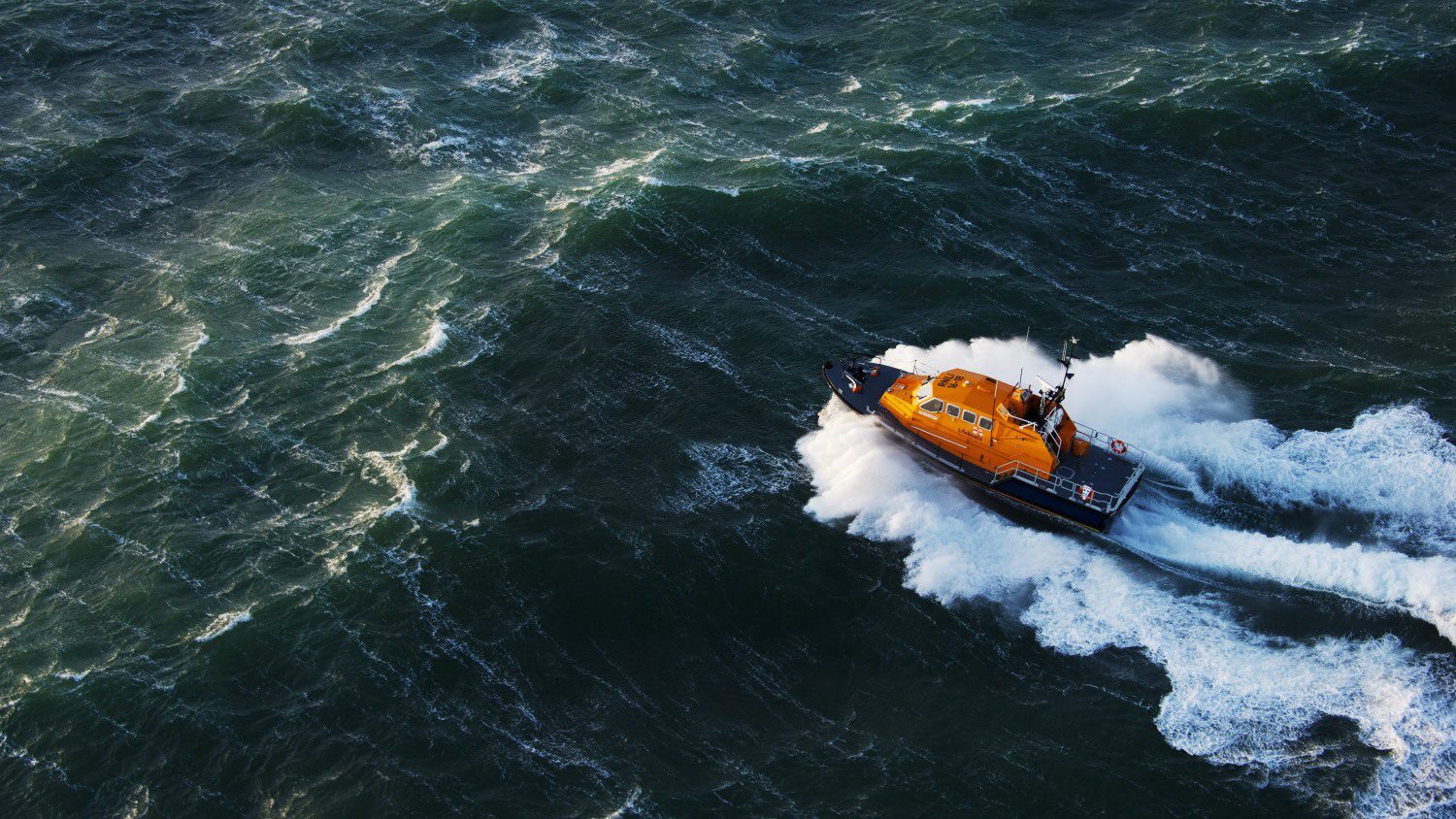 Saving Lives at Sea Season 7 Episode 4 release date is inching closer and here is what fans need to know about the upcoming episode. This is a documentary TV series that showcases the members of the Royal National Lifeboat Institution. As the title of the series already suggests, these people try to rescue the folks who are stuck or in some way, need help in the British Coastal Waters.

Previously on the series, in the third episode titled Caught Out, we saw that the crew is leading a huge search party to the River Axe. As it so happened, three fishermen have their boats capsized in the area. The location of filming was in Lyme Regis on the Jurassic Coast of Dorset. After the rescue was done for these fishermen, a party was led up the north Cornish coast. We see the lifeguards involved in this operation as well. The location was set to Harlyn. The rip current was high at the time and a notorious teenager got caught in that.

We saw how the crew bravely saved the kid’s life and rescued him. Later in the episode, we saw the end with one last case of Saving Lives at Sea. This incident happened on the west coast of Scotland. The Oban Crew was held in a curious case as they have to hurry in order to reach the remote Island of Kerrera. They are doing so after a reported case of an injured walker. Well, this was everything that we saw with the latest episode and thus, let us talk about the future of the series. 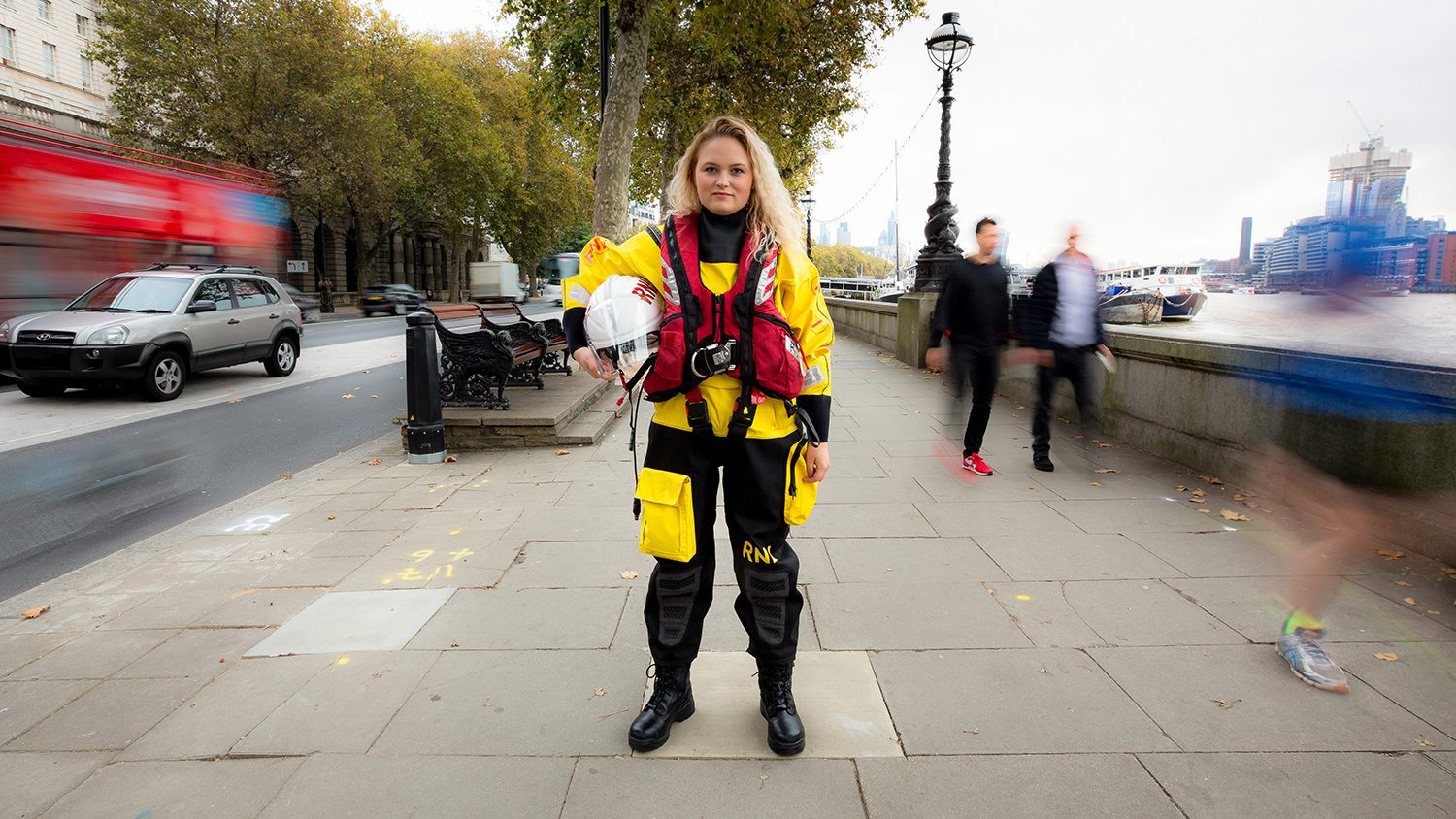 A still from Saving Lives at Sea Season 7

Saving Lives at Sea Season 7 Episode 4 release date is on the 15th of September 2022. The episode is titled Pressure. It is supposed to drop out on BBC Two at 8 PM British Time. New episodes drop out every week on Thursdays.

How to Watch Saving Lives at Sea Season 7 Episode 4

Saving Lives at Sea Season 7 Episode 4 can be watched easily when it aires on BBC Two at the date and time that we have mentioned above. Other than that, fans will have the option to stream the episodes later when they are uploaded to BBC iPlayer. Although, users will need valid login credentials in order to have an access to the same.

The latest episodes are also available to stream from platforms such as Sky Go and Virgin TV Go with a paid subscription plan. Discovery Plus also offers to stream the newest episodes of Saving Lives at Sea Season 7 from their platform. Last but not the least, fans also have the option to watch their favorite episodes through demand services. You can do so through platforms such as Amazon Prime Video or Apple iTunes.

Saving Lives at Sea Season 7 Episode 4 is titled Pressure. The start of this upcoming episode will take place in Ireland. We will see the crew navigate to the northwest coast. A new case has come forward about a teenage girl who has been caught and washed away by the rip currents the same way the teenage guy in the 3rd episode did. In order to save her, we see the Bundoran crew at the rescue.

Later, we will see yet another case of Saving Lives at Sea. This will take place in Portishead located in north Somerset. Turns out, a man is brutally injured and his lungs might be punctured because of falling from a cliff which is at a height of 30 feet. His chest area is seriously injured and needs immediate attention from the paramedic department.