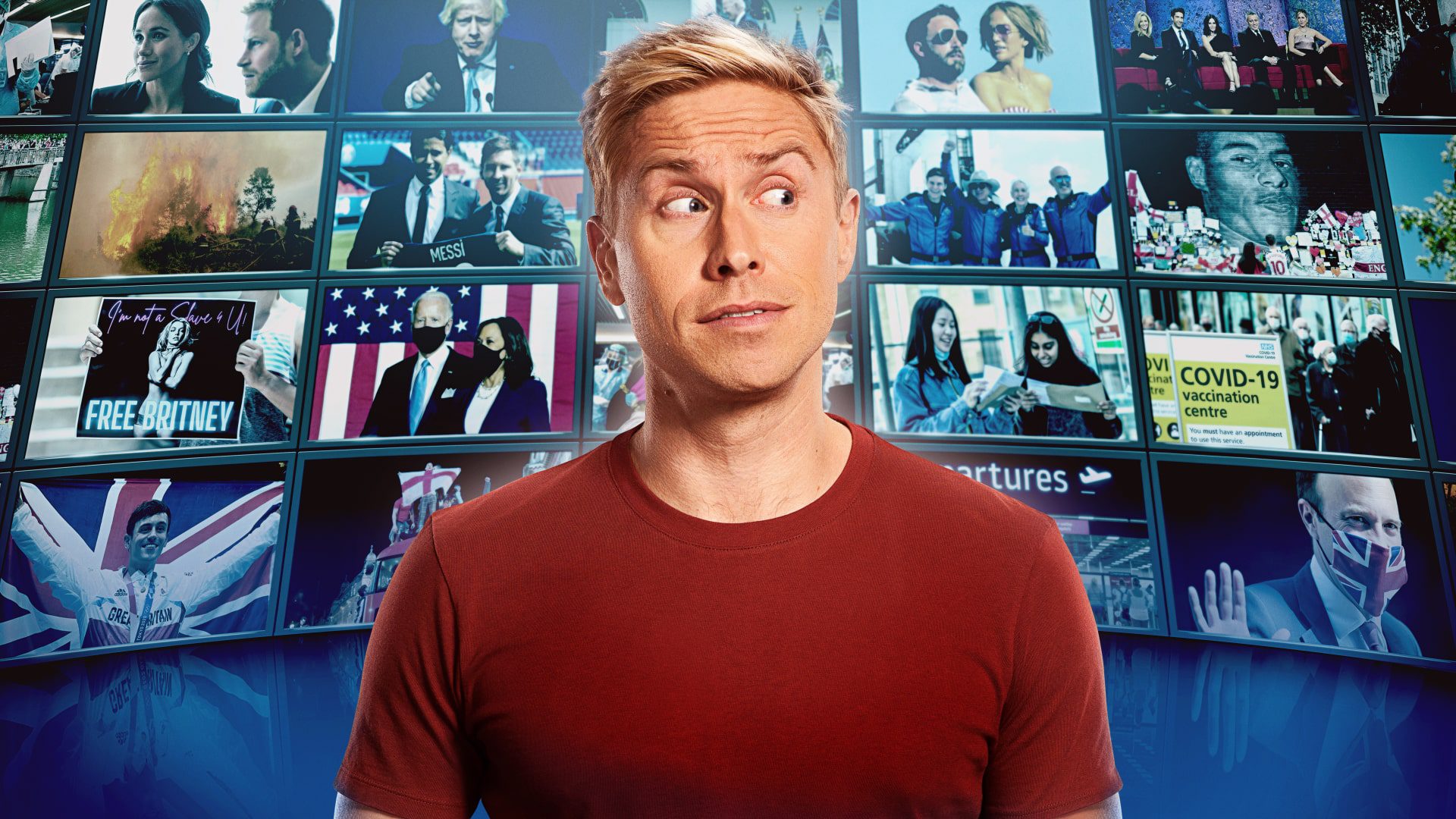 The Russell Howard Hour is a British satirical comedy news show that deals with those topics that mainstream news shows are reluctant to touch on. With a unique sense of humor in his arsenal, host Russell Howard bravely takes on the tough topics head-on and shares his raw opinions.

The show also features special guests and other stand-up comedians in each episode to share their opinions on topics. As he humors his way around the discussions with the guests, the viewers are bound to laugh as well as ponder on the topics. Being one of the flagship shows of Sky Max, Russell Howard Hour has been boasting a successful streak since it was aired first back in 2017, and it is expected to be just as or even more successful when the new season airs.

Russell Howard Hour is brought to the viewers by Avalon Productions as a Sky Original Production and commissioned by Zai Bennett, Managing Director of Content at Sky UK and Ireland, along with Phil Edgar-Jones, Director at Sky Arts.

Russell Howard Hour is directed by Peter Orton and produced by Robyn O’Brien.

The show airing on Sky Max (formerly Sky One) and NOW TV, is getting its sixth season this year.

Back With The New Season!

After concluding the fifth season back in December 2021, Russell Howard is back with more satirical opinions on the steaming headlines of today.  With the new season, the show’s production team, Avalon Television, has promised viewers that this season’s going to be as successful and whacky as the seasons before. They promised the appearance of a myriad of reputed personalities on the show this season.

The show also promises the return of a section called Playground Politics, where Russell Howard talks to school kids from across the UK about trending topics to get their opinion on the matter.

All the previous episodes of the show are available to watch on Russell Howard’s Youtube channel, which by far has amassed over 1.35 million subscribers. 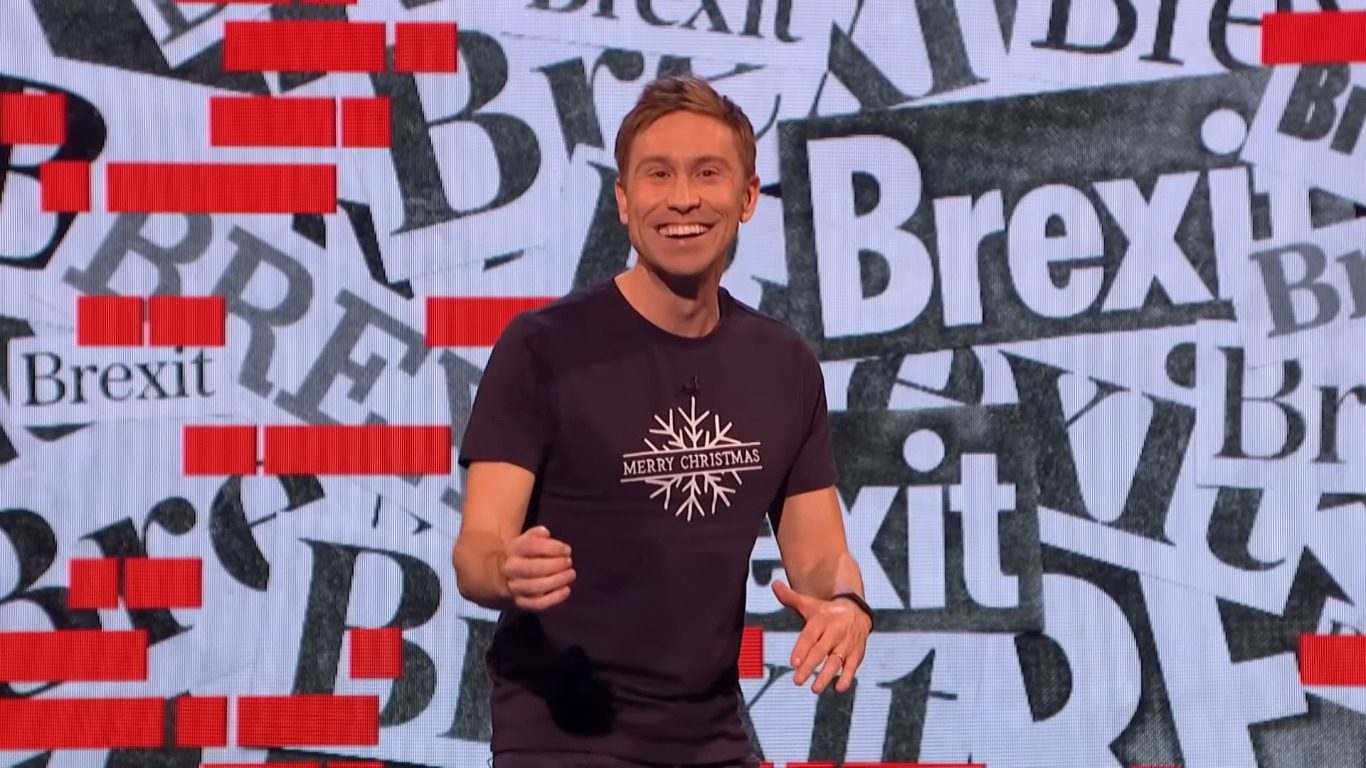 A Still From Russell Howard Hour

Airing primarily on Sky Max and NOW, the sixth series of Russell Howard Hour is going to start off with its first episode at 10 PM on Thursday 8th September, 2022. The show is reported to be flagged off with an episode of 60 minutes, featuring host Russel Howard and guest stand-up comedian Jamali Maddix.

The sixth series of Russell Howard Hour is reported to have a total of 14 episodes. This implies that the show will possibly keep you entertained for the rest of the year.