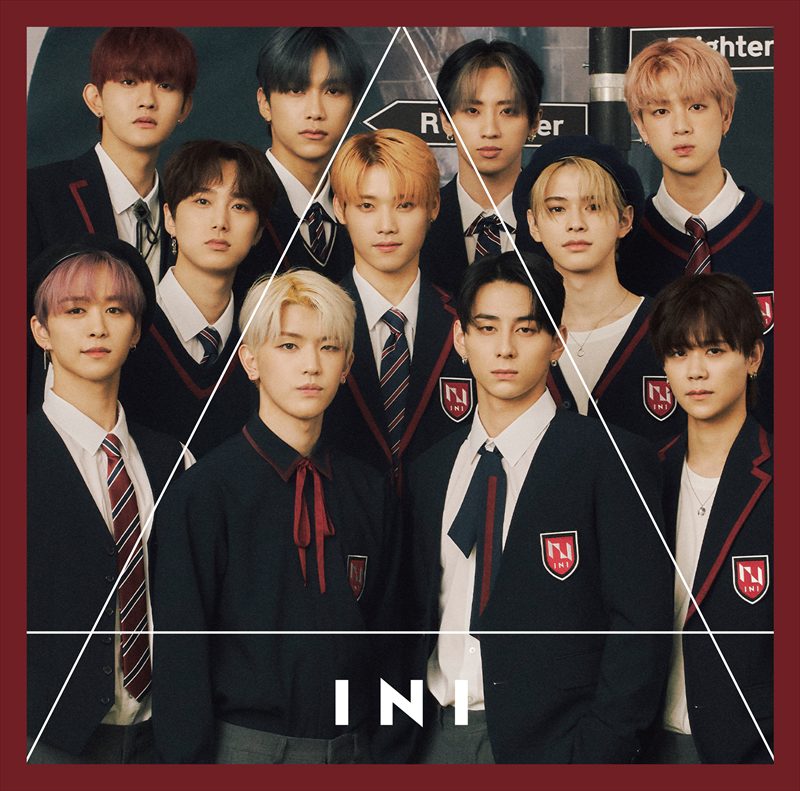 The Produce 101 Japan 2 boy group INI has become one of the most popular Jpop groups. Furthermore, through their amazing music, INI members are winning all hearts. The eleven INI members are all the finalists for the second installment of the popular Japanese version of Produce 101. Additionally, INI is managed by Lapone Entertainment which is a collaboration of Yoshimoto Kogyo and CJ ENM. The group made history when it sold more than five hundred thousand copies in the first week of its debut single, becoming the first-ever artist in Oricorn history to do so.

Get To Know The INI Members

With the group reaching such great heights its but obvious that fans want to know more about the INI members. So without further ado let us find out who are the INI members.

The leader of INI Members is Kimura Masaya. He is also the lead vocalist and lead dancer. Kimura Masaya was born on the 10th of October in 1997. Before making his debut, Kimura Masaya had been a backup dancer at the Seventeen’s Ideal Cut concert which was held in Japan. Kimura Masaya has named Miuri Daichi as his favorite artist. 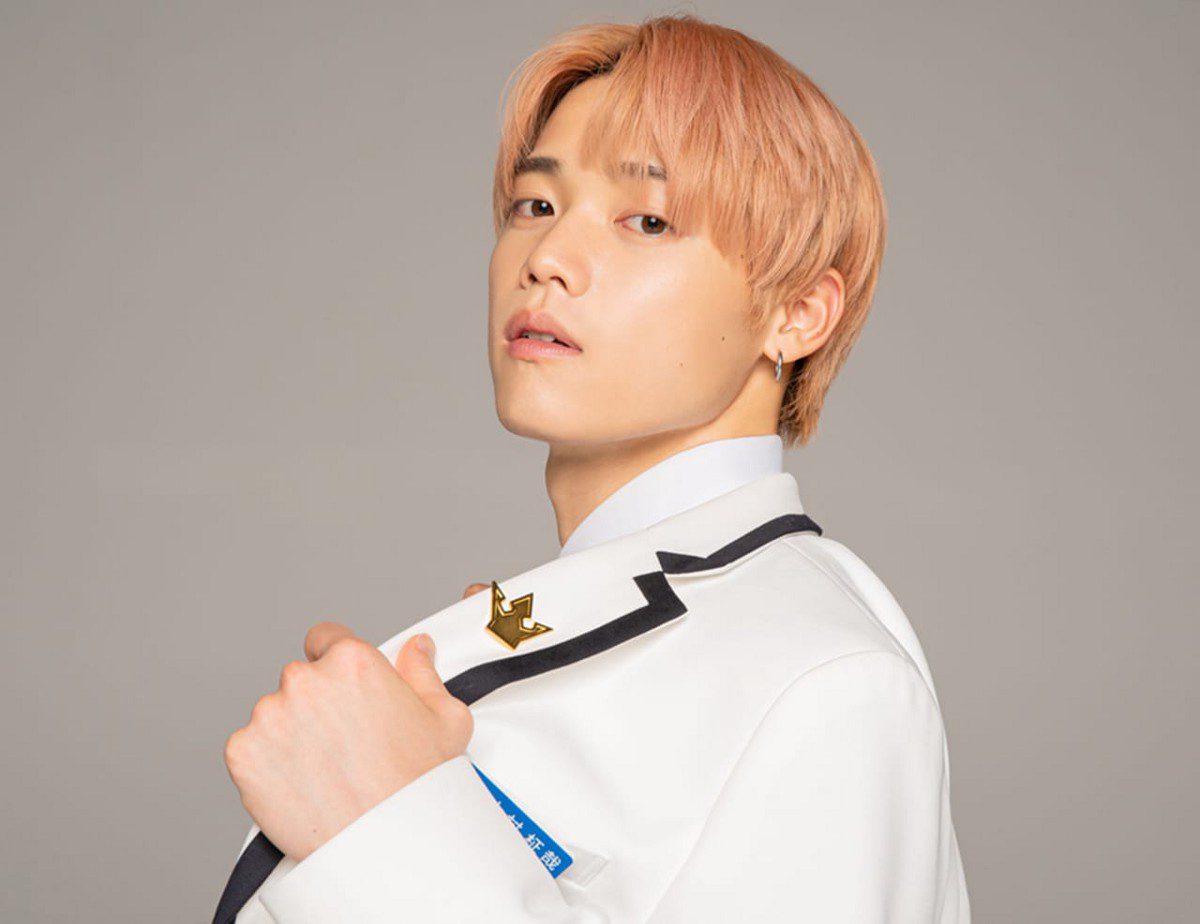 Nishi Hiroto is the main dancer and lead vocalist of INI. He was born on the 1st of June in 1997. Furthermore, he is one of the INI members who are fluent in the English language. Nishi Hiroto has been a backup dancer for Taemin. He has named DPR as his role model. 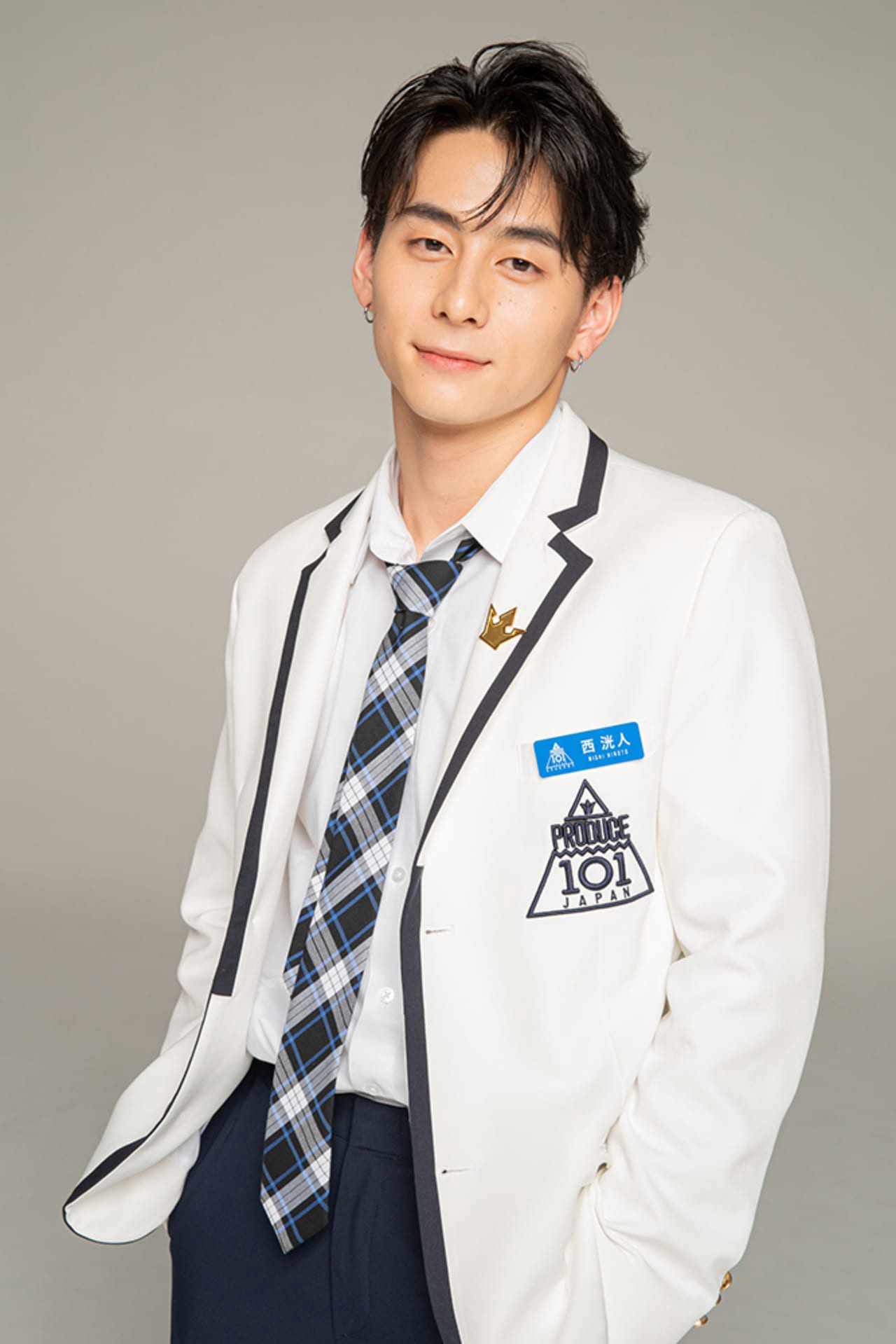 He is the lead vocalist and lead dancer of INI. Additionally, Xu Fengfan was born on the 12th of June in 1998. He has graduated from the prestigious Keio University as an International student in the economics department. Xu Fengfan has named J01, Seventeen, and The Boyz as his favorite artists. 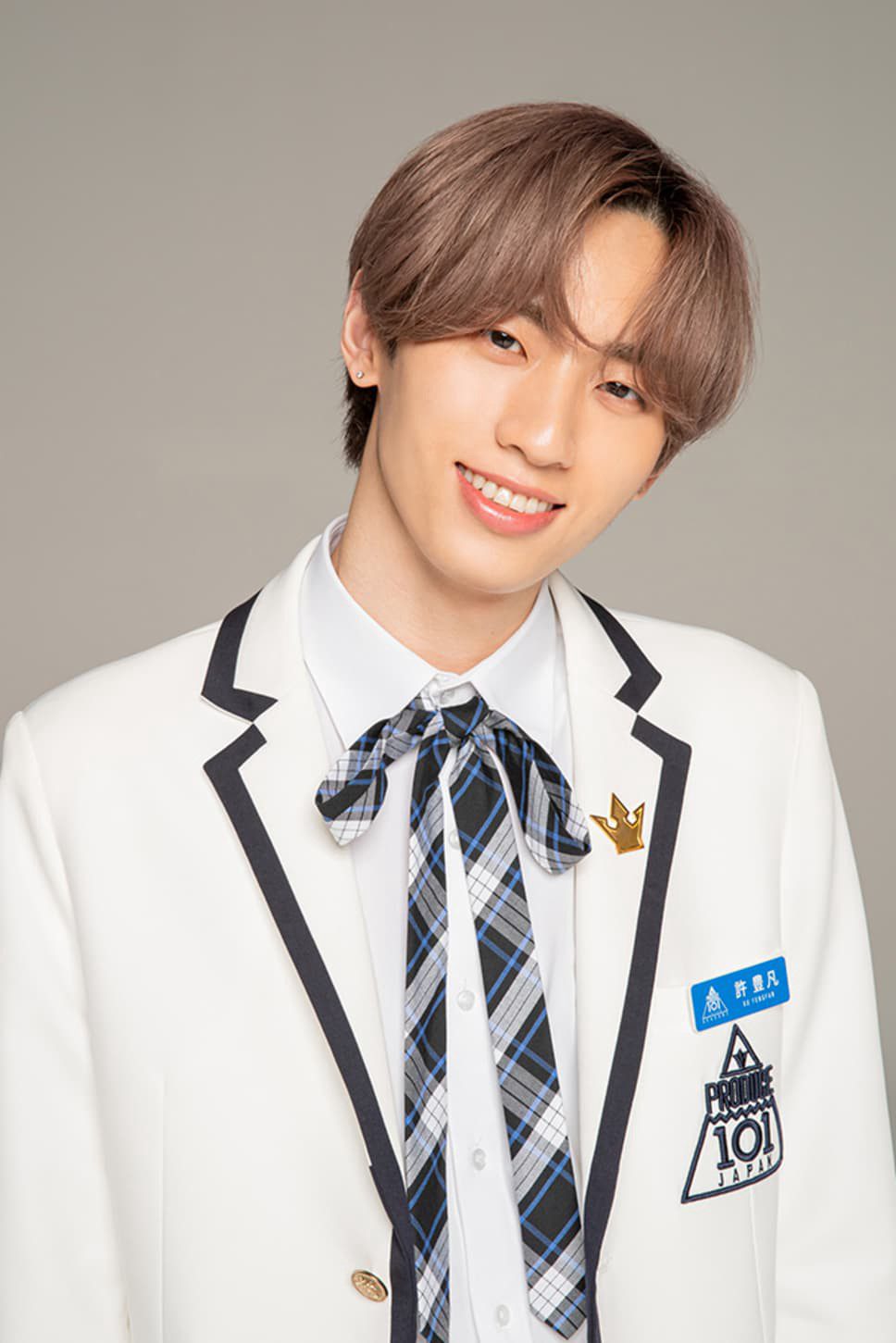 The handsome main rapper and lead dancer of INI was born on the 13th of October in 1998. His MBTI personality is ESFJ. Tajima Shogo used to be a trainee at Cube Entertainment. He can also speak Korean. Furthermore, Tajima Shogo is close friends with Yuto from the Kpop group Pentagon. 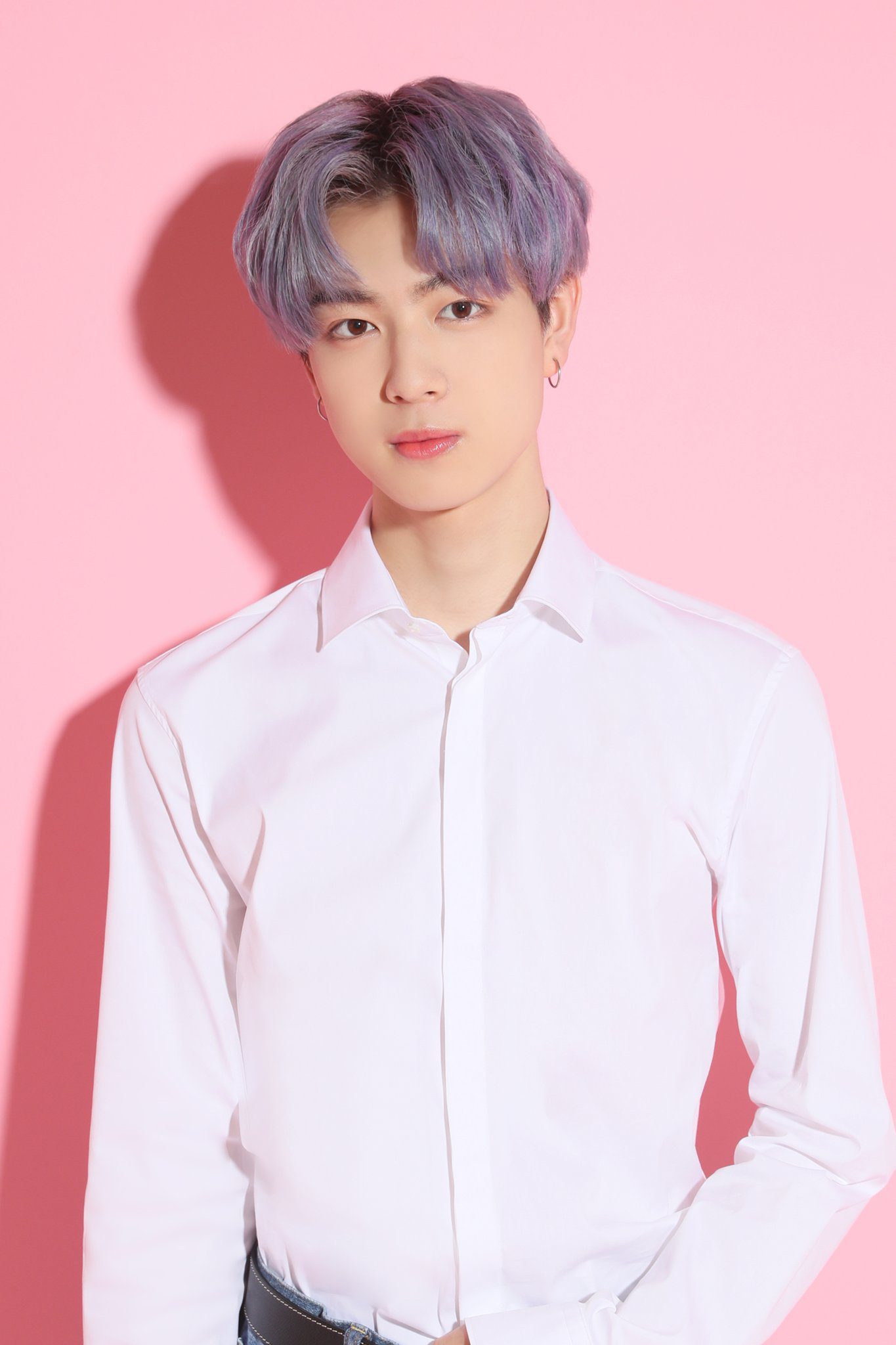 He is the main vocalist of INI. Takarsuka Hiromu was born on the 4th of April in 1999. Additionally, Takasuka’s MBTI personality is ISTJ. He is amazing at playing the guitar. Takasuka has named Da-iCE as his inspiration. 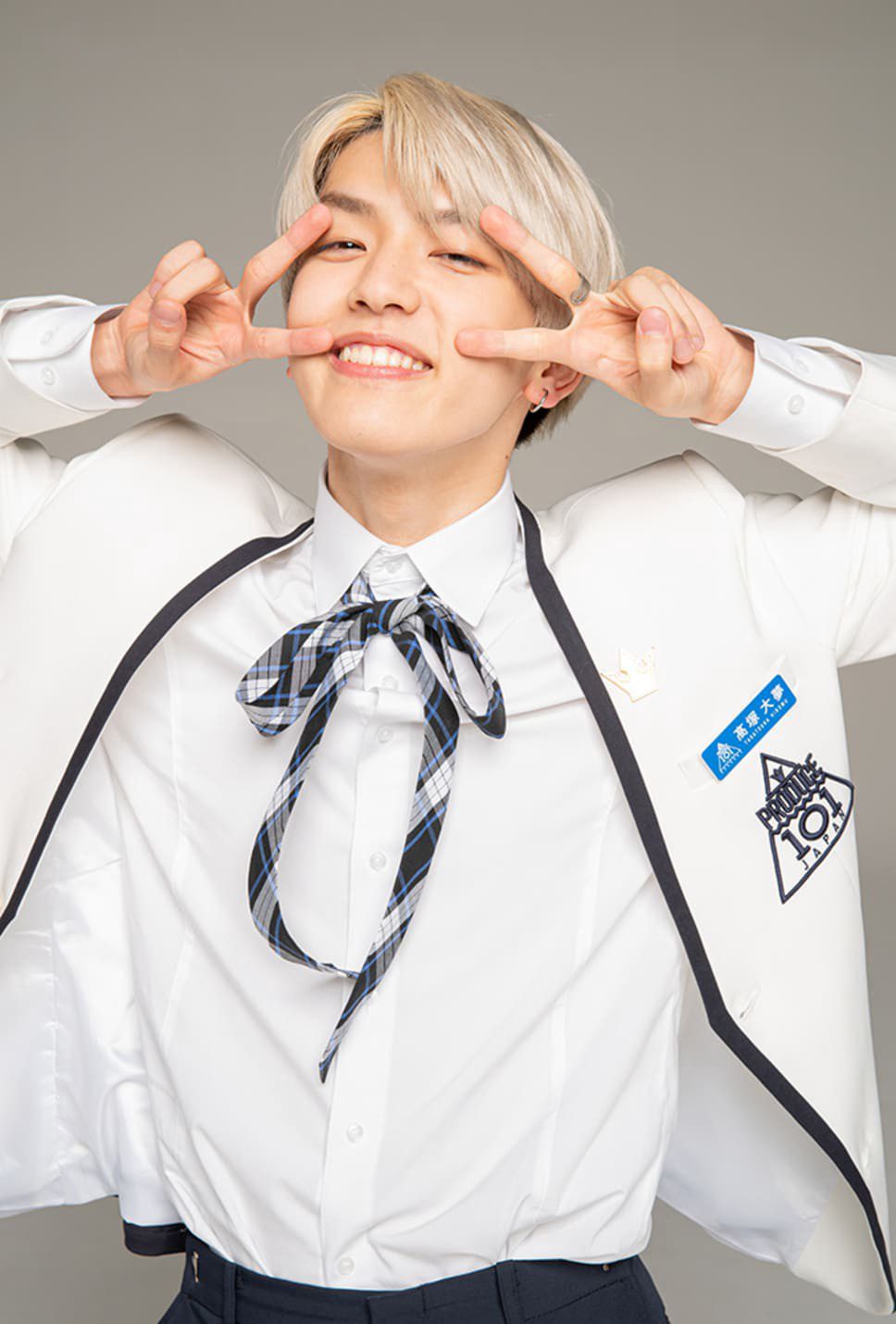 Goto Takeru is the sub rapper, sub vocalist, and visual of the group. He was born on the 3rd of June in 1999. His MBTI personality is ESFJ. Apart from being a rapping prodigy, Goto Takeru is great at playing basketball and soccer. Goto has named BTS and ARASHI as his inspirations. 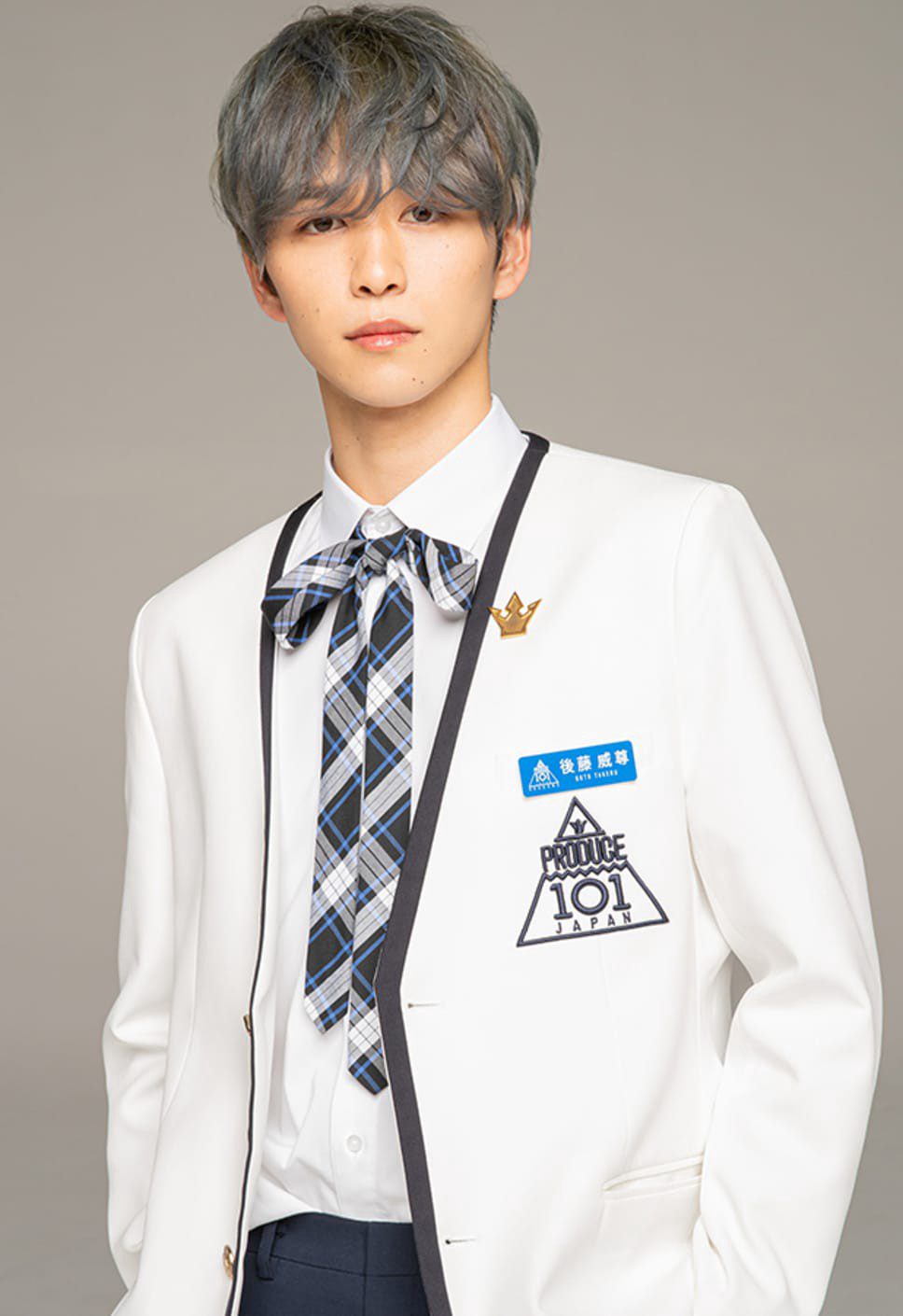 The lead vocalist and lead dancer of the group was born on the 14th of June in 1999. Ozaki’s Takumi personality type is ENFP. Just like his fellow INI member, Ozaku has named ARASHI as his inspiration. 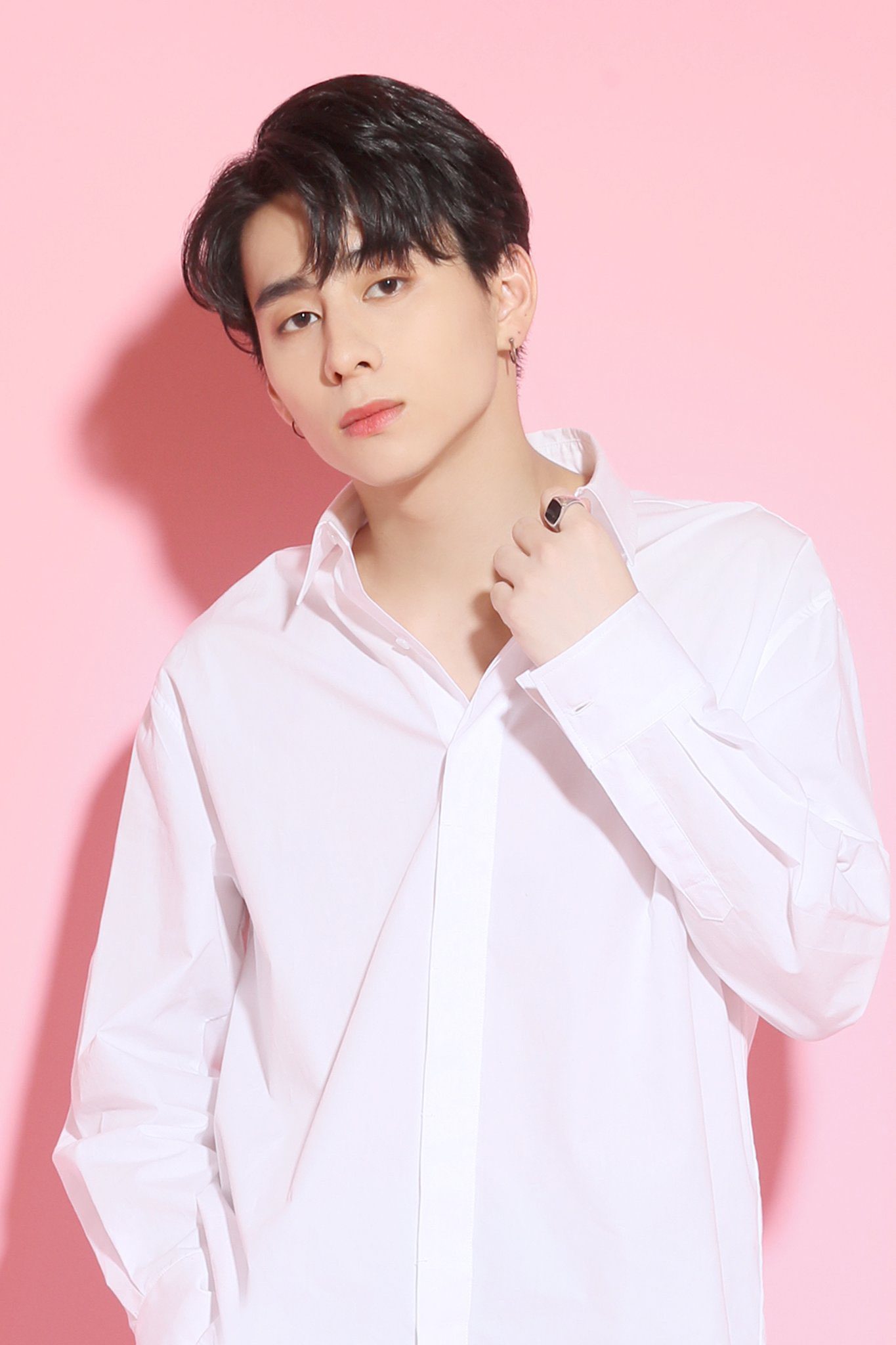 The main vocalist of INI, Fujimaki, was born on the 10th of August in 1999. His vocals are no joke. Fujimaki Kyosuke gained popularity by posting covers on Tik Tok. Furthermore, Fujimaki has an ESFP personality. 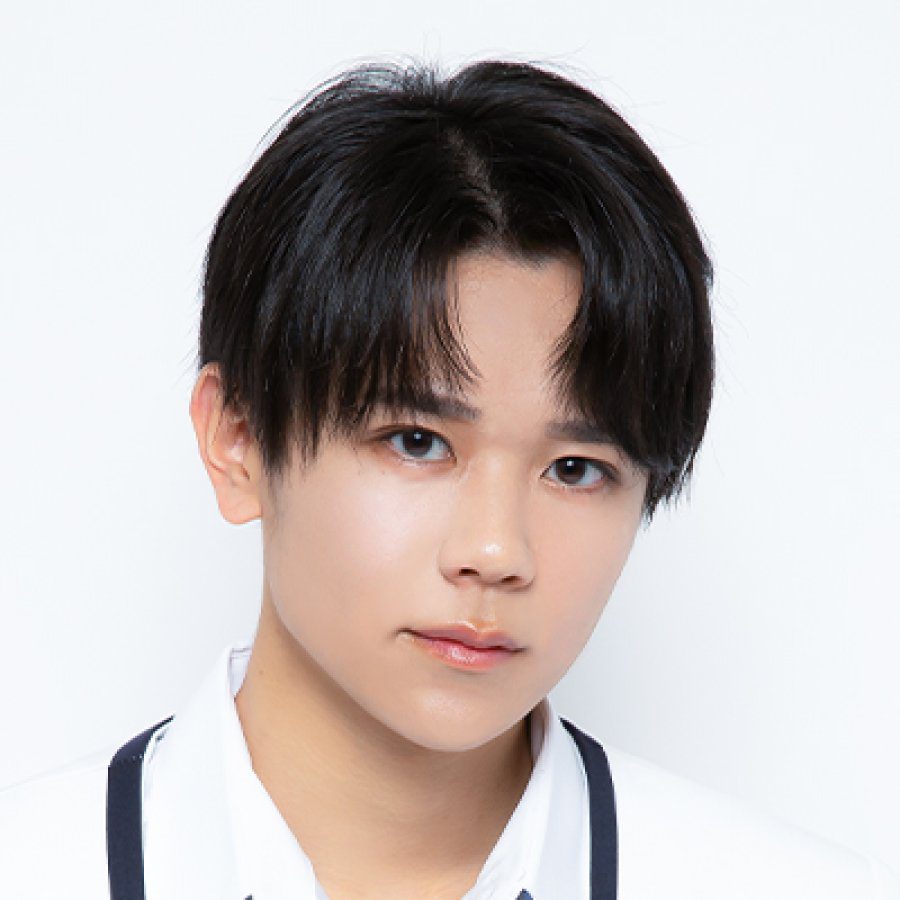 Sano Yudai is the sub vocalist and visual of INI. He was born on the 10th of October in 2000. His MBTI personality type is ESTP. He has named BTS’ Jungkook as his inspiration. When he is not blessing us with his visuals and vocals, Sano likes to play video games. 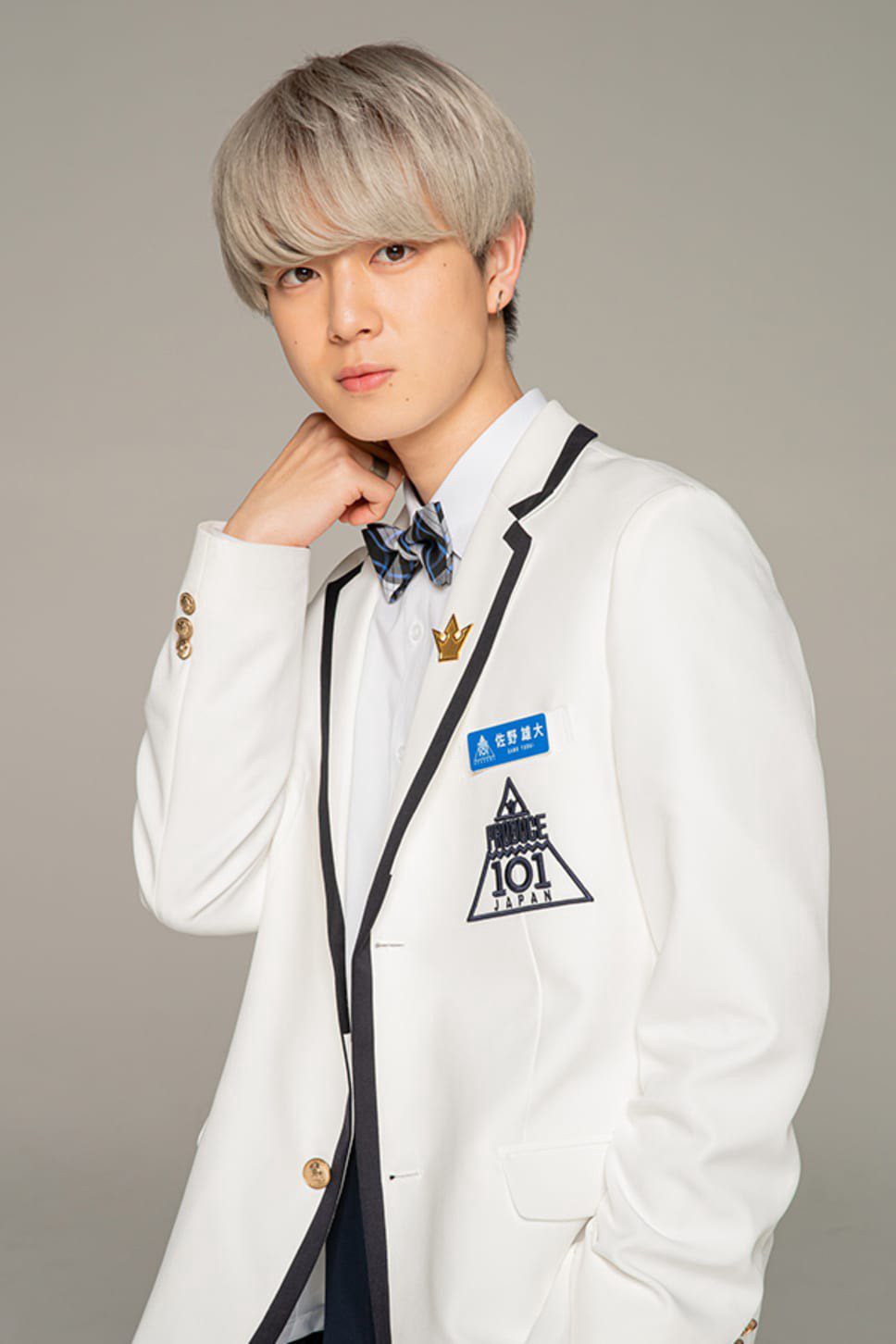 The lead rapper of INI was born on the 30th of August in 2001. His MBTI personality is ESFP. Ikezaki has also lived in Thailand for a few years. Furthermore, Ikezaki has named BTS as his inspiration. Apart from being talented with music, Ikezaki also holds the special talent of stuffing fifteen marshmallows into his mouth. 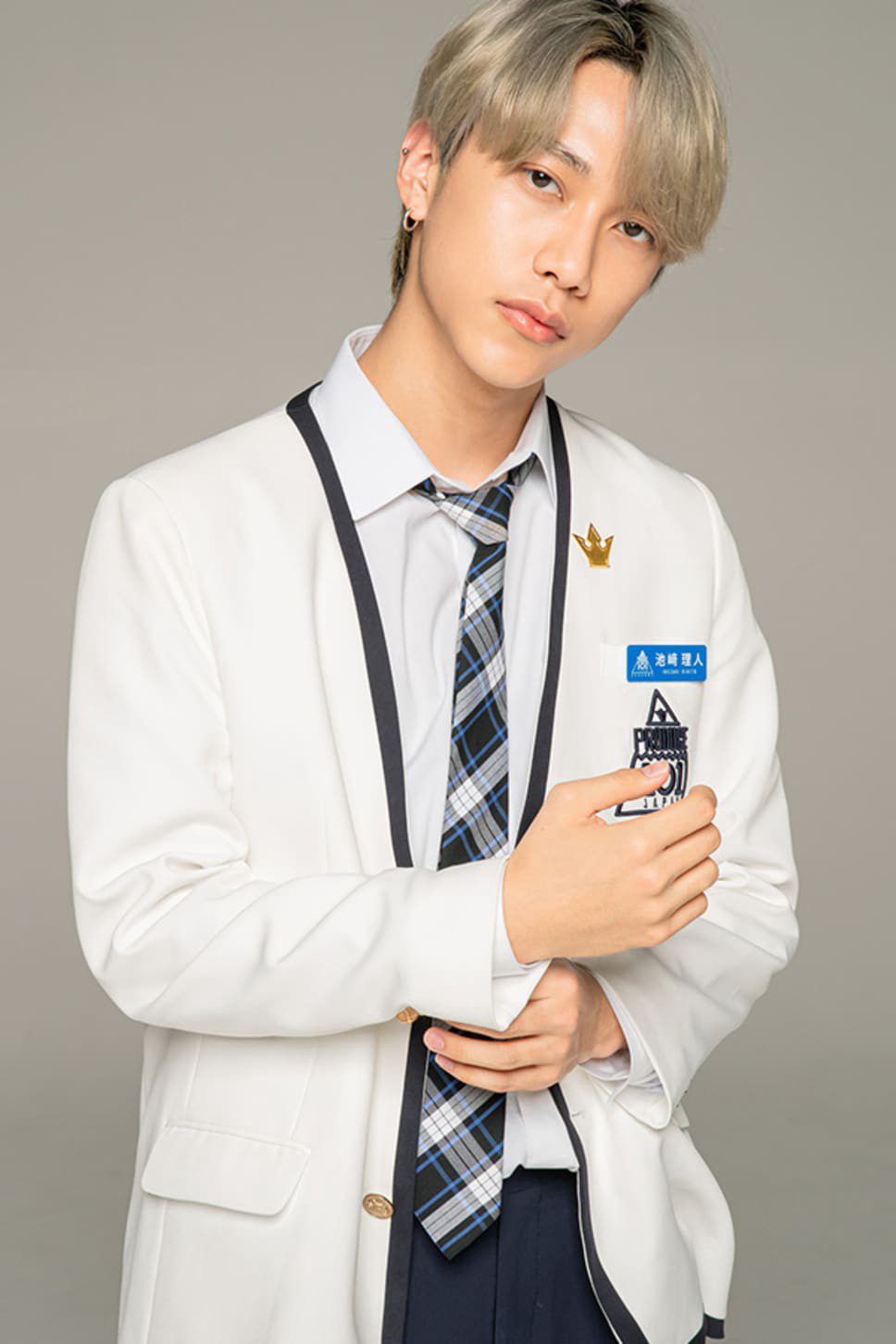 Coming to the maknae of the INI members, Matsuda Jin. Matsuda Jin is also the sub-vocalist in the group. He was born on the 30th of October in 2002. Matsuda’s MBTI personality is ESFP. He has named BTS’s Jungkook as his inspiration. 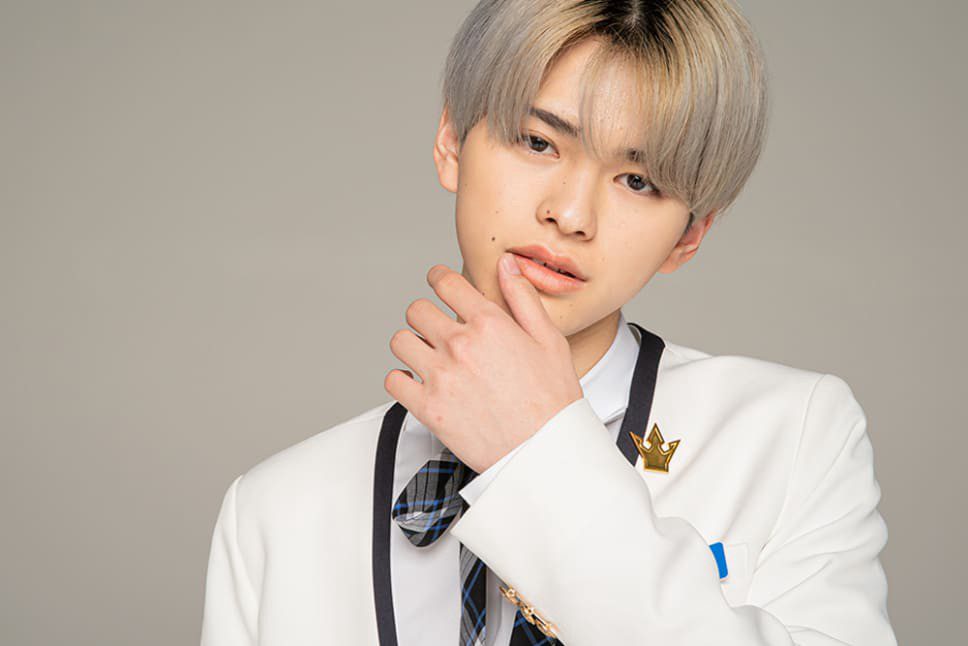