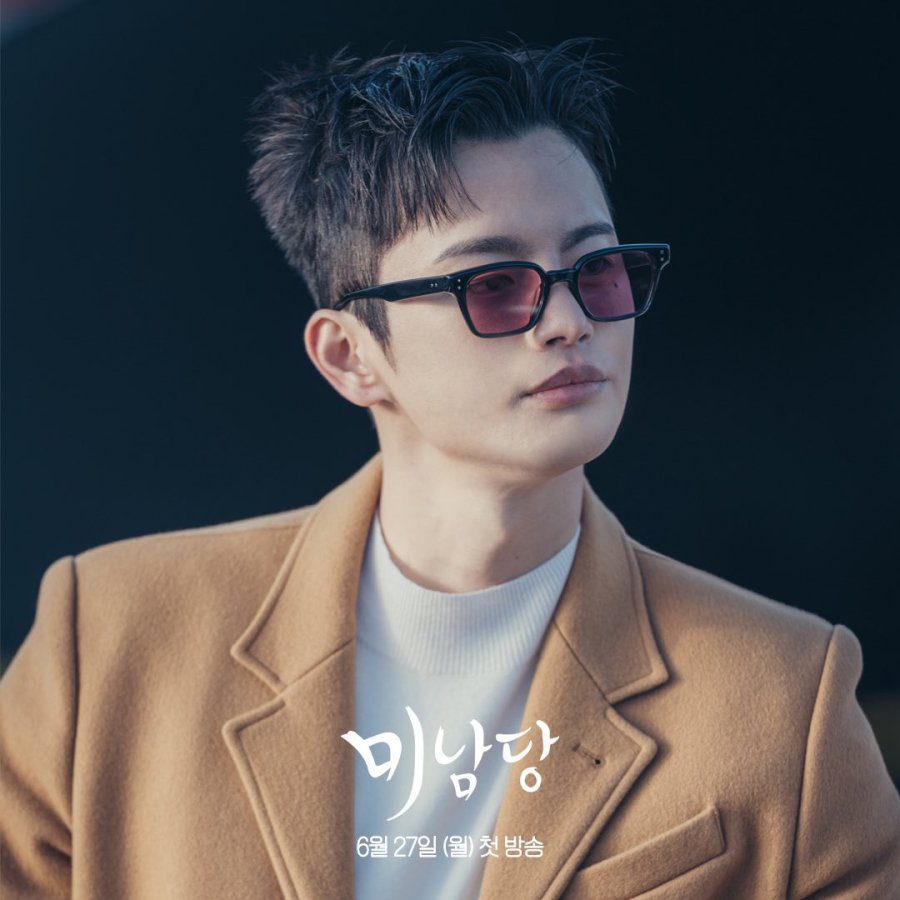 Cafe Minamdang Episode 1 will soon be releasing. The kdrama has fans absolutely intrigued with its fun posters and the announcement of its star-studded cast. For those of you who do not know, Cafe Minamdang is a readaptation of the fan-favorite web novel by the name of Minamdang: Case Note. The kdrama promises an adventurous ride filled with mystery and humor. Unlike most kdramas, Cafe Minamdang is set to release eighteen fun-filled episodes.

The plot of the kdrama revolves around an ex-convict turned shaman, a mystical cafe, and a competent detective who believes in bringing justice. The trailer of the kdrama featured a mysterious and playful Seo In Guk and his loyal trio that aid him in scamming people. Han Hae Jee sees right through Seo In Guk and threatens to expose him. In this article, we will be telling you all that you need to know about the release date, preview, and streaming details of Cafe Minamdang Episode 1.

The Seo In Guk starrer kdrama Cafe Minamdang’s premiere has everyone staring at their clocks. Additionally, Cafe Minamdang Episode 1 release date is the 27th of June. The release date of Cafe Minamadang Ep 1 falls on a Monday, so make sure to clear out your schedules. Fans are very excited to see Seo In Guk play a mysterious cafe owner shaman with his signature smirk on his face that fans love. The viewers are also excited to see his chemistry with the beautiful Han Jae Hee. Apart from the gripping plotline, Cafe Minamdang caught fans’ attention because of the talented actors in the cast and the stunning production, the credit for which goes to People Story Company. 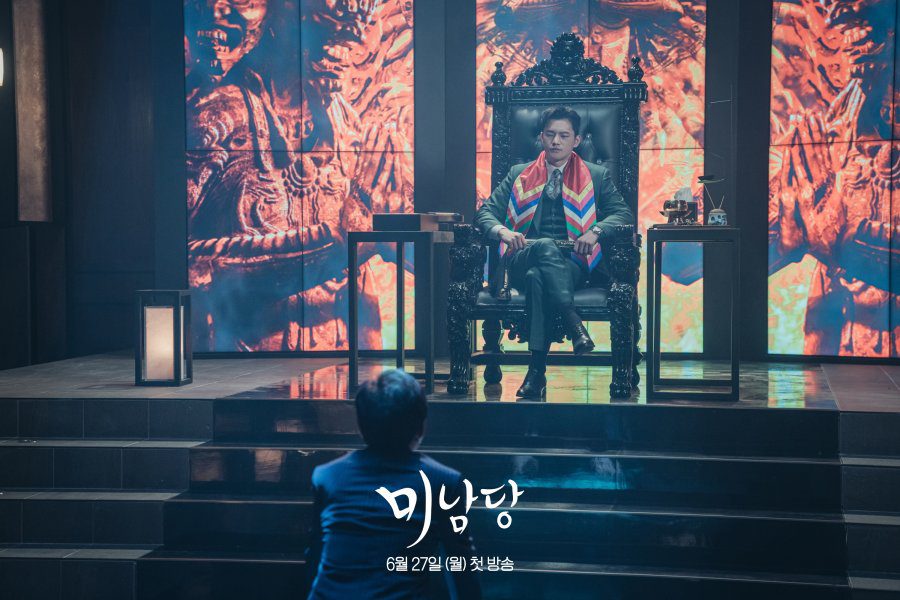 Where To Watch Cafe Minamdang Episode 1?

The original broadcasting network for the Seo In Guk starrer kdrama is KBS2. Cafe Minamdang Episode 1 will be releasing on the 27th of June on KBS2 at 9:50 pm according to Korean Standard Time. For the viewers located outside of South Korea, the timings are 6:20 pm in India, 10:50 pm in Australia, and 8:50 am in the United States and Canada. Viewers who prefer online streaming and need subtitles need not worry because Netflix has also acquired the broadcasting rights for the much-awaited kdrama Cafe Minamdang. Netflix will be releasing Cafe Minamdang Episode 1 with subtitles in various languages on the same day. 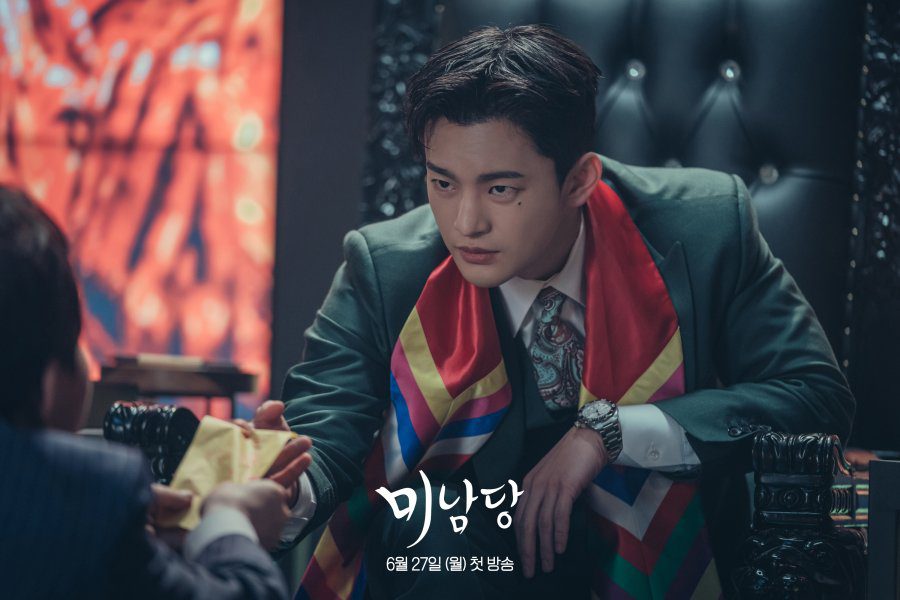 What To Expect From Cafe Minamdang Ep 1?

As proved by the eccentric posters, Cafe Minamdang is a bag full of surprises. Among the many things that fans can expect from Cafe Minamdang Ep 1 is Seo In Guk’s and Han Jae Hee’s not-so-friendly first encounter. Seeing how Seo In Guk is constantly upto mischieve in the kdrama and Oh Yeon Seo does not budge by his tactics, they will be another great addition to the list of opposite attract kdrama couples. Seeing how they are both great performers, it is a given that they will have great chemistry. So stay tuned for Cafe Minamdang Ep 1!