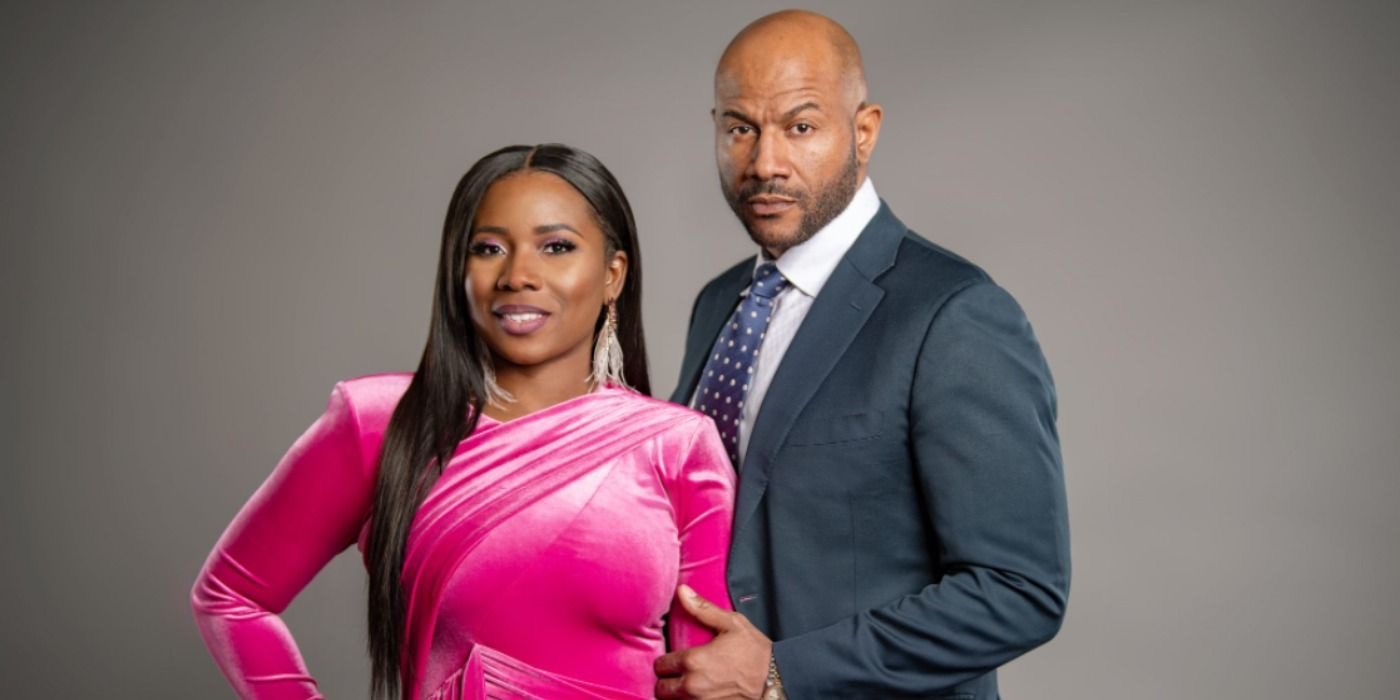 Want to know about television star and real-life couple Latisha and Marsau’s divorce? Popular reality television series ‘Love and Marriage: Huntsville’ has returned with a brand new season 4, and like every other season, the fourth season is also high on drama, and this time viewers are seeing the Scott family, namely, LaTisha Scott, Marsau Scott, and Miss Wanda. As LaTisha Scott is married to Marsau Scott, their romance dates back to the time when the pair met in college and tied the knot on September 2, 2006. After a little bit of digging, fans found out that Marsau is a general commercial contractor and businessman.

The pair are not only happily married but also own several businesses together. The couple has been grabbing attention in the show as their personal life is under public scrutiny while they recently sparked some rumours along the way! Earlier in April this year, Marsau shared a roman time video montage that included all the photos Marsau and LaTisha have taken throughout their 12-year marriage. Latisha also left a few heart-eyed emojis but fans were not quite convinced as they soon took to social media and accused Marsau of posting the video to compensate for his bad behavior toward LaTisha. Get to see all the ongoing action on Love & Marriage: Huntsville”. Let us take a look at all the details and lesser-known facts about Latisha and Marceau’s divorce.

Latisha and Marsau divorce: Here’s What We Know

As Latisha and Marsau’s divorce speculations continue to grab attention in the popular reality series, the two might not be heading towards separation despite the controversial infidelity rumours that Marsau continues to deny to date. With season 4 already out there, viewers are pretty much convinced that there’s some trouble in their marital paradise. 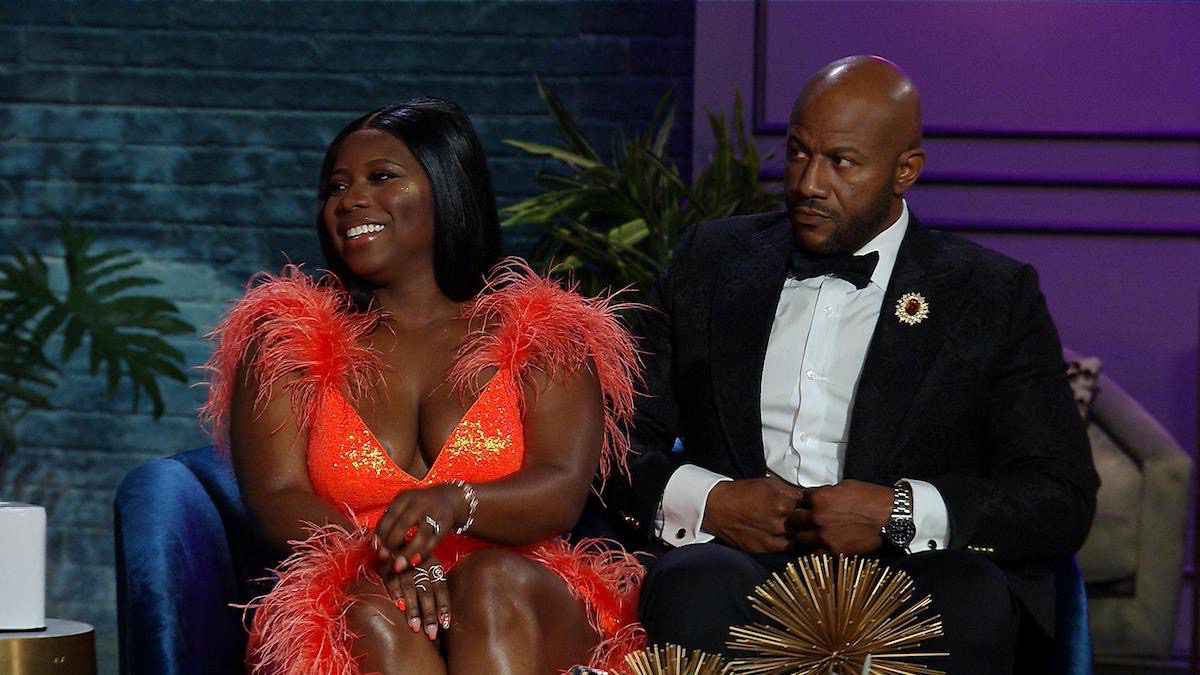 This is the new season of Love & Marriage: Huntsville” viewers have been seeing Marsau continues to deny cheating allegations and has even dodged questions from his wife, LaTisha, and mother-in-law about his alleged infidelity. The series creator has also addressed these rumours while making it clear how it is at the end of the end their choice to talk about it or not.

Also, read Are Tim and Faith Getting a Divorce? The Musical Duo is Separating

Series Creator Carlos King has addressed the cheating rumours at length while explaining that he cannot force Marsau and any other cast members to answer infidelity questions directly. It was further added that the makers are just documenting what real couples are going through, and not all marriages operate the same way; thus, the fact that Marsau gets to dance around the question in his marriage is very interesting.

King also pointed out that the goal of “Love & Marriage: Huntsville,” which focuses on four couples navigating relationships and friendships in Huntsville, Alabama, is for viewers to observe the couples and their families and not to watch a false narrative created by producers. The series creator admitted that he doesn’t get so involved in terms of what the narrative is because that’s the mistake a producer can make if they don’t follow what’s real, while adding that how it wouldn’t be as interesting as seeing him not answer it and he thinks that’s super fascinating to watch.

Did Marsau Cheat on LaTisha?

This is not the first time that infidelity rumours revolving around Marsau have been doing the rounds. Viewers have seen it all since the beginning of the series, where Marsau has even been accused of having as many as twenty girlfriends by costar and good friend Martell Holt. 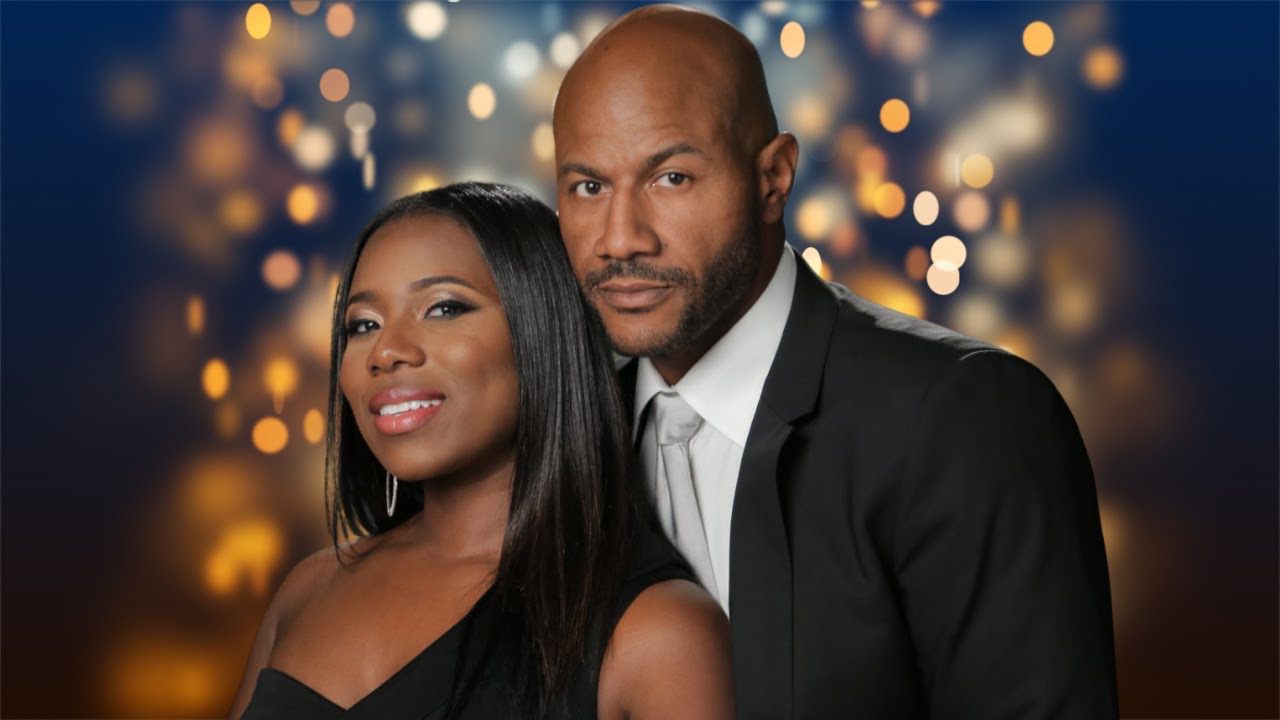 Marsau has further confronted by Tisha’s mother, Miss Wanda, as she asks about the ongoing rumours about him and Holt once having an apartment together where they would entertain other women. Although Marsau responded and did not quite give a direct answer and instead replied by saying, “If you don’t know me by now, you’ll never know me.” Fans have been taking to social media and pointing out how this kind of shady behavior is not sitting well with them.