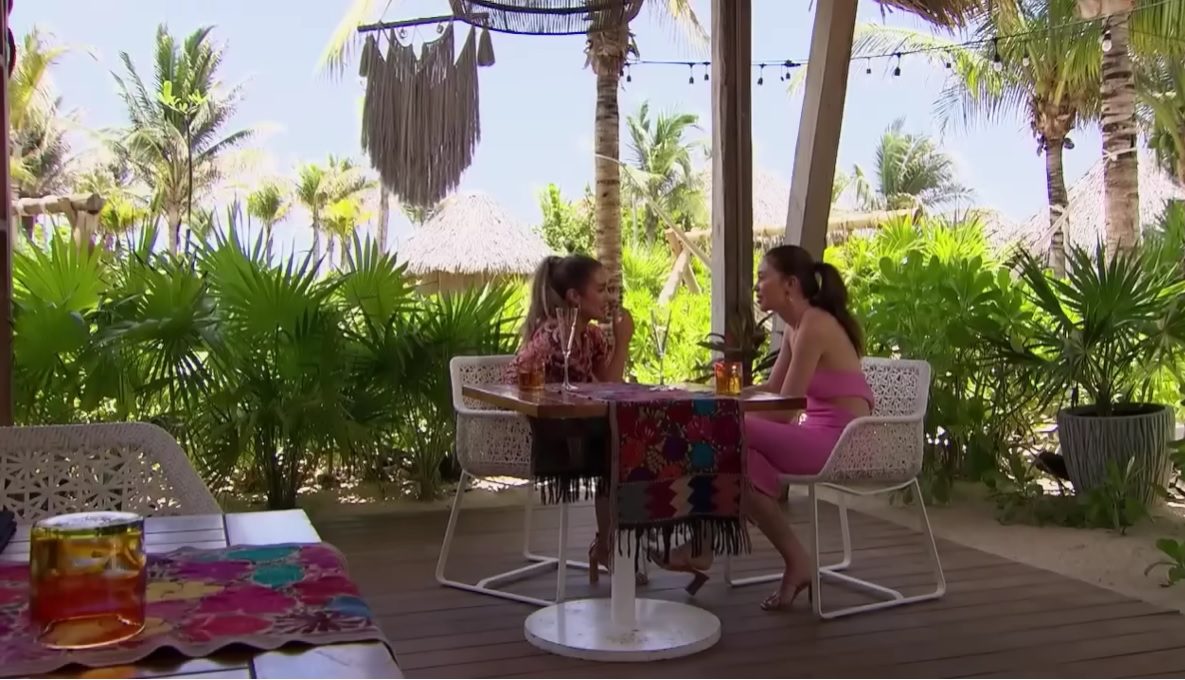 The Bachelorette Season 19 Episode 11 will be the beginning of the show’s end. It is part one of the finale, while the second and final part comes out in episode 12. The show has had a good build-up despite the authenticity of the show being questioned many times over. There was even a time when Family Guy made a satire on this. Needless to say, the show has kept its stride and entertained the audience all this time. If anything, the series is a good television rather than a reality TV.

Speaking of reality, in the last episode, our two bachelorettes went on dates and had heart-to-heart with the boys. The aftermath of this only left the audience bewildered and wondering. But it is the same things that have hooked many to turn for episode 11, and the wait for it seems longer than any. As the next episode marks a step closer to the finale. And alas, there is more to even that.

How do you do the finale of a show when there are two main heroines? By splitting the finale into two and giving all the time for the climax to build. The Bachelorette Season 19 Episode 11 is not the second last episode of the season, it is part 1 of the finale. That’s right, the finale of the show is divided into two, and it is very likely the show may take a split approach. What could happen is part 1 will have either Rachel or Gabby have their chosen one, and part 2 will focus on the other. 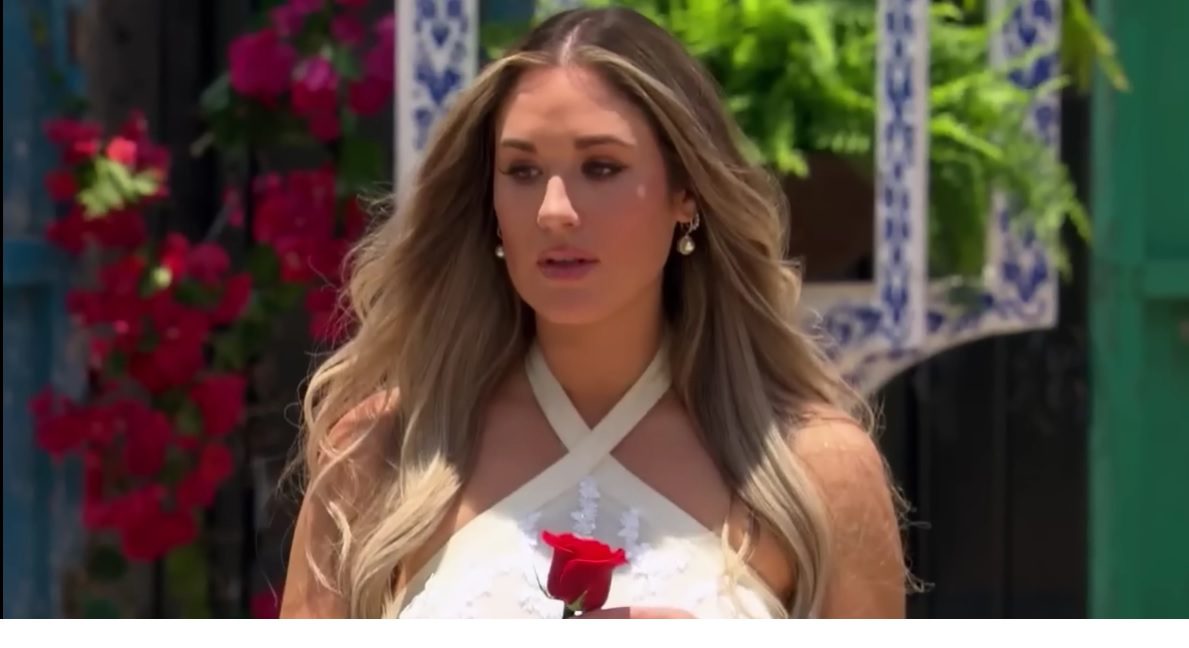 But that is too predictable. And one of the most boring things about entertainment is predictability. And given how much the show likes to throw people off the loop, both of them will find their Mr. Perfect in the last episode.

Also Read: HOUSE OF THE DRAGON EPISODE 5: PREVIEW AND SPOILERS

The Bachelorette Season 19 Episode 11 will be available on Tuesday in the US at 8 PM. The release time and date for the other region are listed below.

How To Watch The Bachelorette Season 19?

The spin-off series of the Bachelor is available to watch on ABC. What’s more, this series has been popular since its very inception, and as a result of this, you will find it on many of the OTT platforms. Just like the bachelorette of the series, you as an audience have a variety of different streaming services to pick from. And you can base your Judgement on whatever criteria you see fit to choose the service you like.

You will be glad to know that the series is available on OTT giants like Hulu and HBO Max. HBO max is a good pick for subscription these days due to the popularity of House of Dragons. A show which was announced after the Rings of Power but is far popular as seen by its popularity. 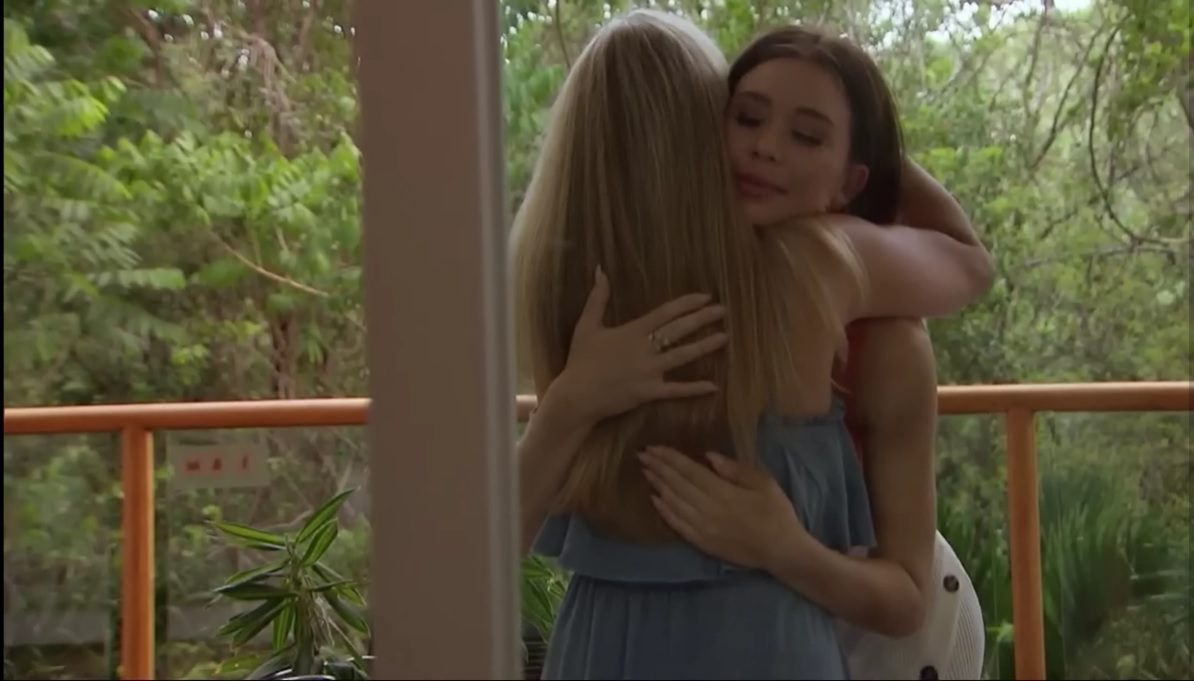 What is The Bachelorette about?

Welcome to The Bachelorette, where a woman finds herself prince among the sea of dashing men. But things are a bit different in season 19 as there are not one but two Bachelorettes. The two of them must go through games with the men who have assembled to woe them. The show is one of the most famous and infamous ones in America.

Famous because it appeals to the audience with their fantasies, infamous because it does that every season. The show has been called out for this many times, and there was even a time when the creator of the show himself admitted the show was less about being real and had more to do with being good television.

But no matter what the truth is, the show is a guilty pleasure for many and continues to remain popular throughout nor only in America but the world. Bachelorette is created under ABC, and the network has been the sole distributor of the show since its beginning.