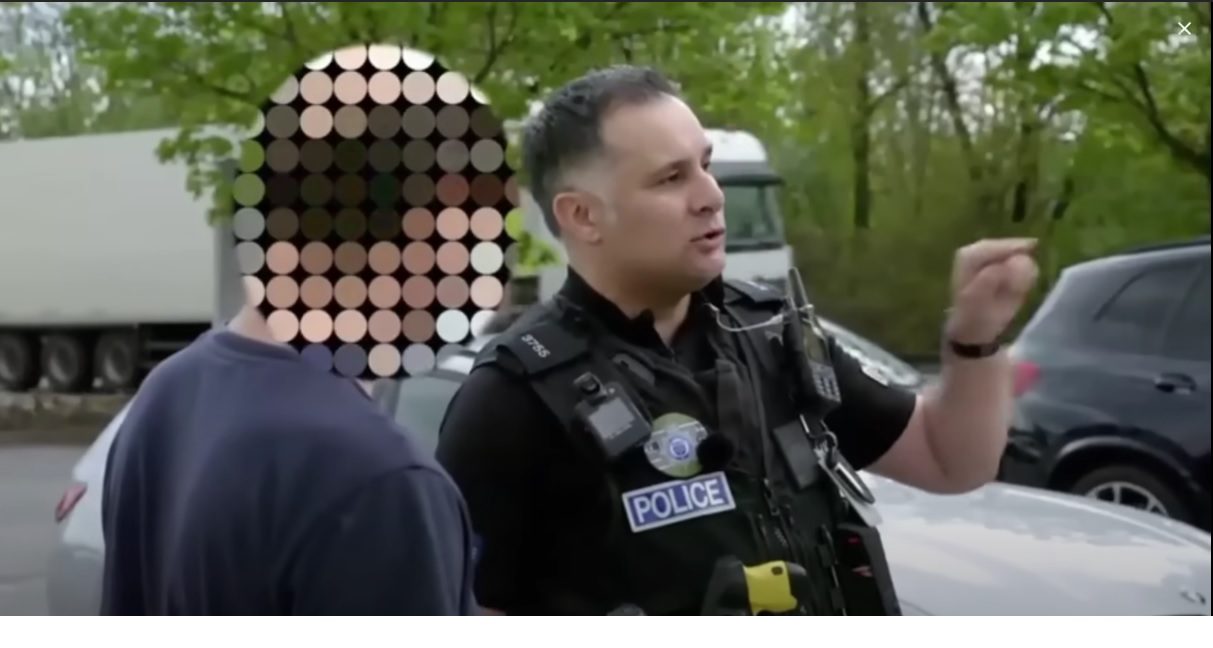 The Motorway Cops: Catching Britain’s Speeders Season 2 Episode 10, boy that’s a mouthful. But the second season is coming to the end and the show will be sticking to the usual format of episodic small stories packed in one episode. The show’s promise was shown to its full extent in the first season and the second season has done well for its tenure. And give the premise of the show, what is there not to love about? Well, this show is not for speedsters who are looking for ways to fool the cops.

As with every show, this show is wrapping up in September, and while the show is not the type that relies on the big bangs it has a promising finale. That fact is proven over and over by how the show is doing the weekly episodes and surprising the viewers with the ingenuity of the cases. But not everyone agrees on the matter as some reality shows tend to be scripted. A lot of this is thanks to dating reality TV shows that are too dramatic and happened to follow the same beats throughout the seasons. Every one of them, but they make up for that with Premise and setup. 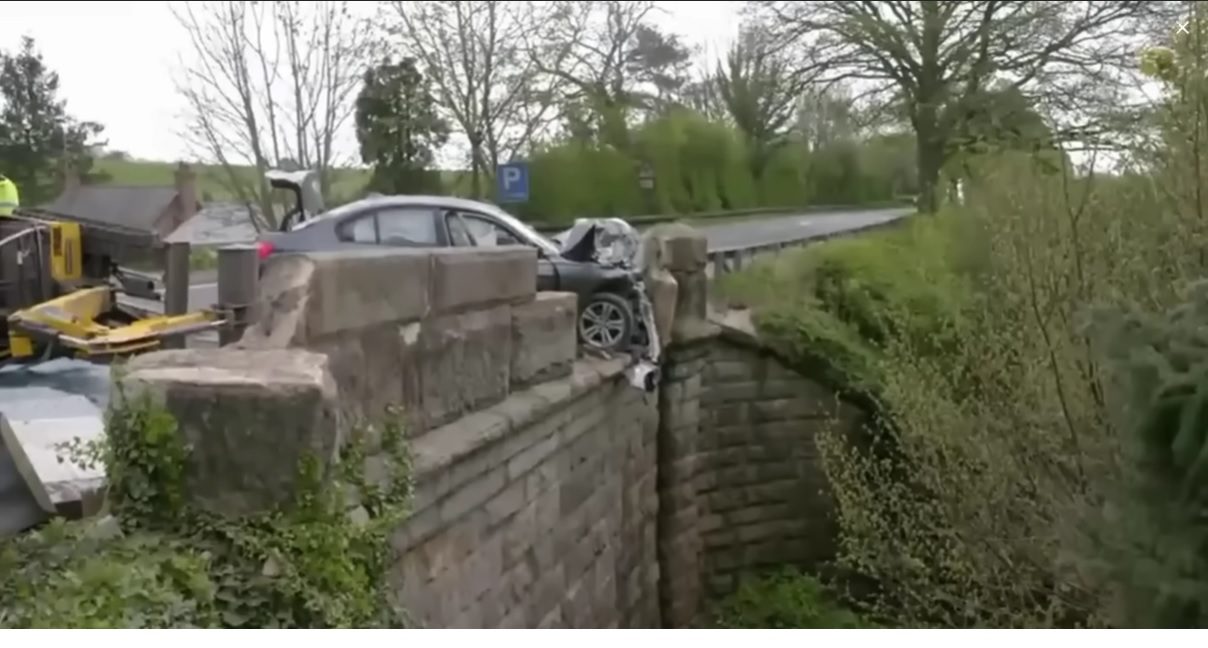 The Motorway Cops: Catching Britain’s Speeders Season 2 Episode 10(mouthful) finale will have the two cops go on different cases. The first part of the showcase will have a security case where one of the drivers is putting himself and others in jeopardy by not going through safety procedures. Inspector Anton Sullivan will be pulling over this unsuspected civilian driving in his M6. Or is he an innocent driver who was merely in a hurry? We will know Sullivan stops the man’s car and inquire him about his doings and how his careless action would have affected the people. Perhaps he will get a speeding ticket on top of not tying the ticket properly.

The second part of the season is worthy of being the season finale. The finale shows make an impact, and in a genre like documentaries, there are only two ways it can go. The one way it can go is by having a mystery that is too complicated and leads to many ends. And knowing how well received the mystery genre is, a well-documented one always grips the audience.

But mystery won’t fly with a show where the cops are chasing down cars. So the other option comes to play, the emotional ending. No matter what anyone says about how a thing should be, without an emotional impact, they are all flimsy. As for what is in the second case, PC Niaz Waddington will be going after an SUV that is going full speed. The emotional impact of the story is when Waddington learns the reason for the speeding vehicle.

What is the release date for The Motorway Cops: Catching Britain’s Speeders Season 2 Episode 10?

The Motorway Cops: Catching Britain’s Speeders Season 2 Episode 10 will be available on Tuesday in the UK at 8 PM. The release time and date for the other region are listed below. 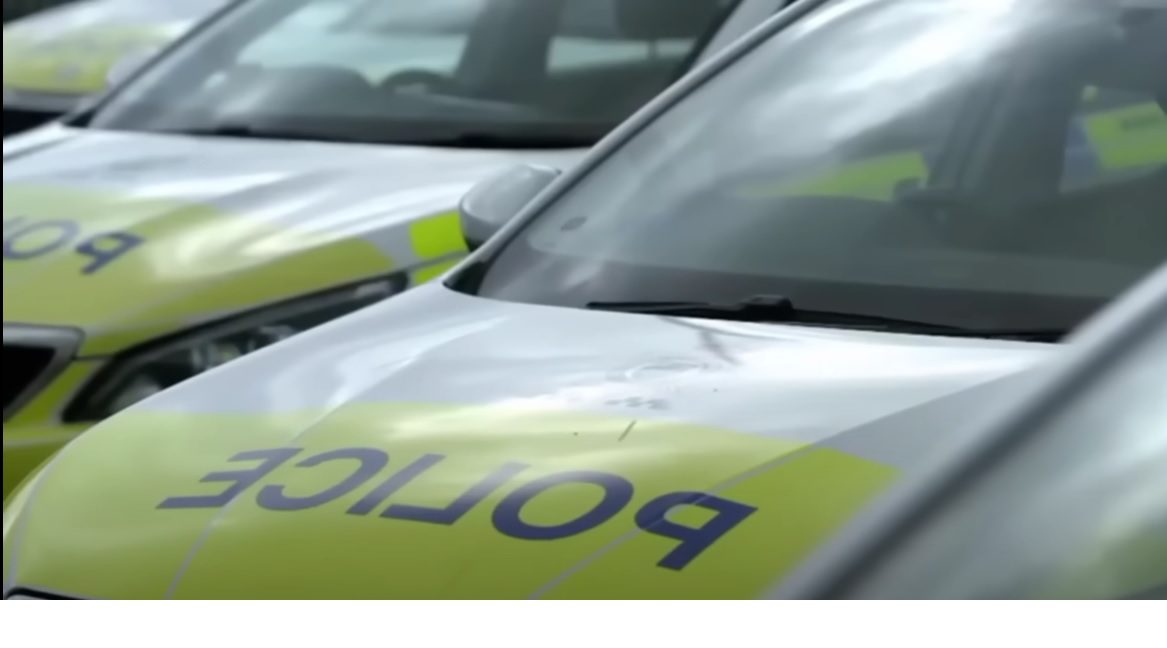 The Motorway Cops: Catching Britain’s Speeders Season 2 Episode 10 is available to watch on Channel 5 for British viewers. But what about those who don’t live in the region and want to watch the show? Luckily for them, they can watch the show on Sky TV.

Sky TV is one of the best ways to watch British shows for people who live outside the country. Though, there are many other services available to watch the shows online or stream them. Subscription services like Roku TV, but unfortunately the Crime Documentary is not available there. Regardless, channel 5 has many subsidiaries and offers a good quality of shows. And since the show is over, you can binge-watch them.