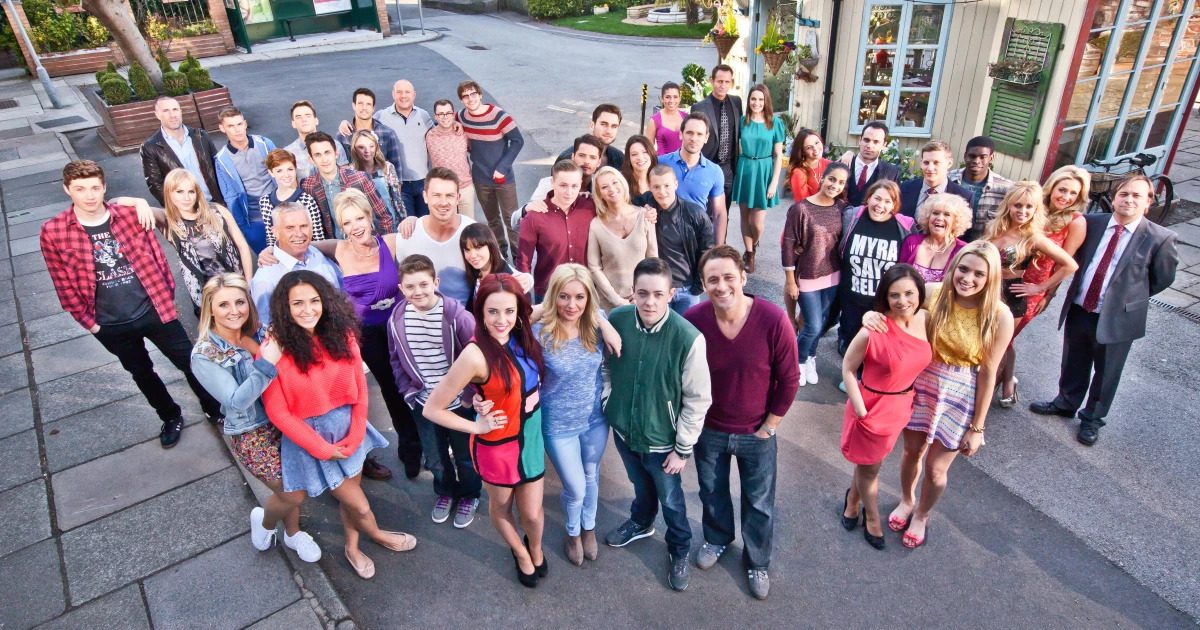 Hollyoaks is a British soap opera that debuted on Channel 4 on October 23, 1995. It was developed by Phil Redmond, who had previously produced the soap opera Brookside. Since 2005, episodes have been shown on sister station E4 the day before they appear on Channel 4. The soap was originally aimed at adolescent and young adult audiences, but it has subsequently expanded its appeal to all age groups. Hollyoaks has addressed a wide range of taboo issues rarely seen on British television, for which it has won several prizes.

It has won the Best British Soap award twice, in 2014 and 2019, breaking a 15-year deadlock between rival soap operas EastEnders and Coronation Street. It began with a cast of 15 characters and has grown to include up to 50 regular cast members. Nick Pickard has played Tony Hutchinson from the debut episode, making him the longest-tenured performer. The show is filmed in the made-up community of Hollyoaks, a Chester suburb. 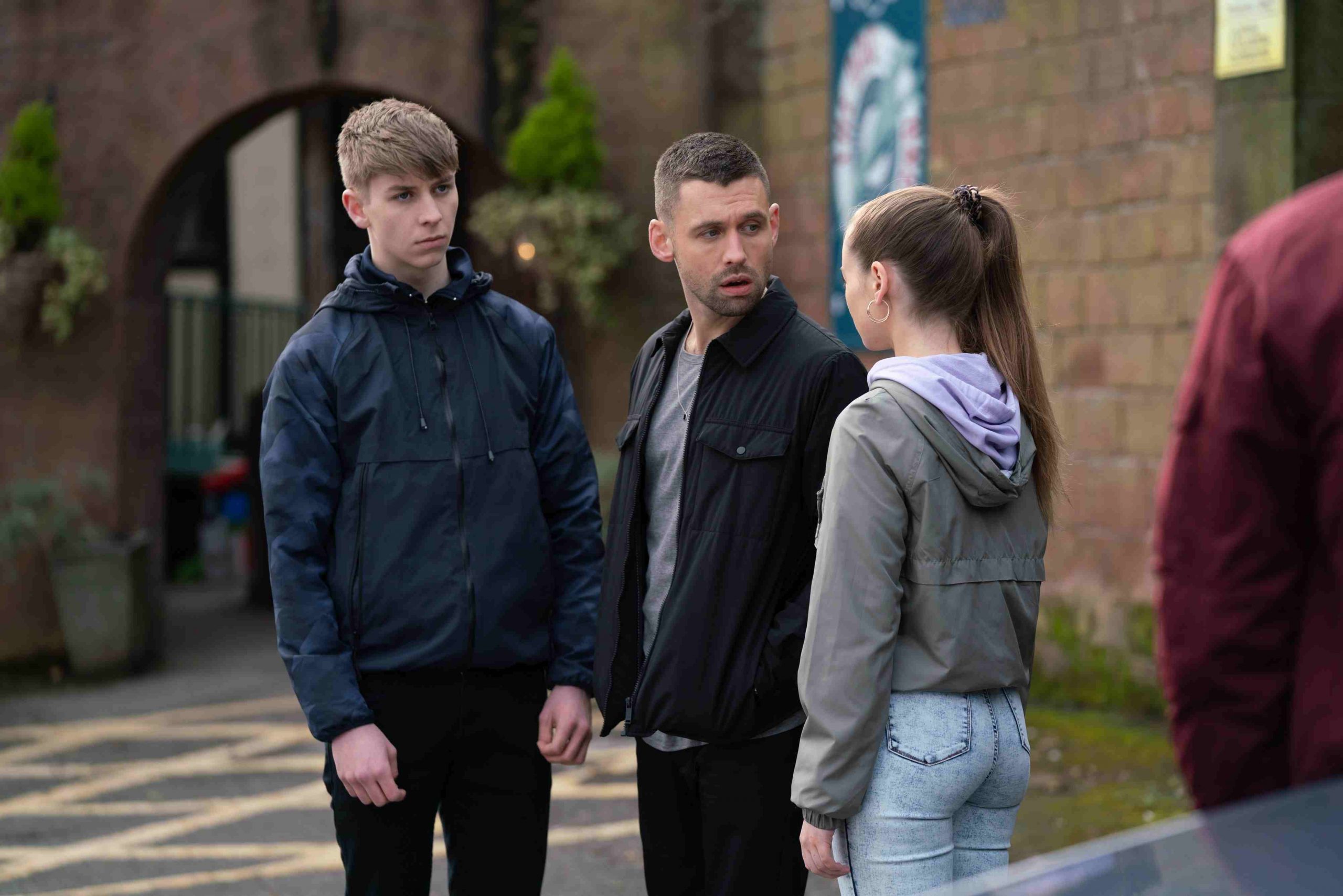 A Recap Of Previous Episode

Lizzie informs Juliet that Sid is still in touch with Victor Brothers, their old drug-dealing employer. Victor gets visited by Sid in prison before Juliet can convince him otherwise. Sid persuades Victor that he has changed since his mother’s death. To show people that he has changed, Victor asks Sid if he would accompany him to his mother’s burial.

Meanwhile, police investigate James after Ste provides them with bogus eyewitness testimony tying him to Leela’s attack. After some angry comments, James approaches Ste, and the two engage in an unusual battle, including mustache pulling and towel whipping. Later, James informs Donna-Marie and Juliet that he has had an epiphany: he wants to change and needs Norma to leave his life, so he goes to the police. Zain tries to dazzle Misbah with a mushroom lasagna in another scene, but it is unsuccessful. Although Shaq has a strategy to bring them together, it simply emphasizes their differences.

Sid accepts to accompany Victor to the funeral tomorrow, which is related to the loss of a parent, despite Juliet’s advice to keep them apart. But when Victor makes a call from behind bars, it’s obvious he has something evil planned. Since he worries about Lizzie traveling with Sid, Dave assists them in making preparations. James dons an extravagant outfit as Donna-Marie assigns him the task of convincing locals to join the gym. However, he becomes alarmed and believes he is being monitored when he sees Norma’s name on the registration form.

In other news, Shaq enlists Nadira’s assistance in reconciling Misbah and Zain, and even though their scheme fails, the newlyweds’ bliss appears to be on the horizon when their lost luggage arrives. Today, Nadira struggles to express her feelings for Juliet in public, while Shaq is still grieving for Verity. Finally, Tony is hard at work preparing the forthcoming carnival, which will include festival games and an escape room, and Diane feels left out when he does not ask her on his business golfing trip. 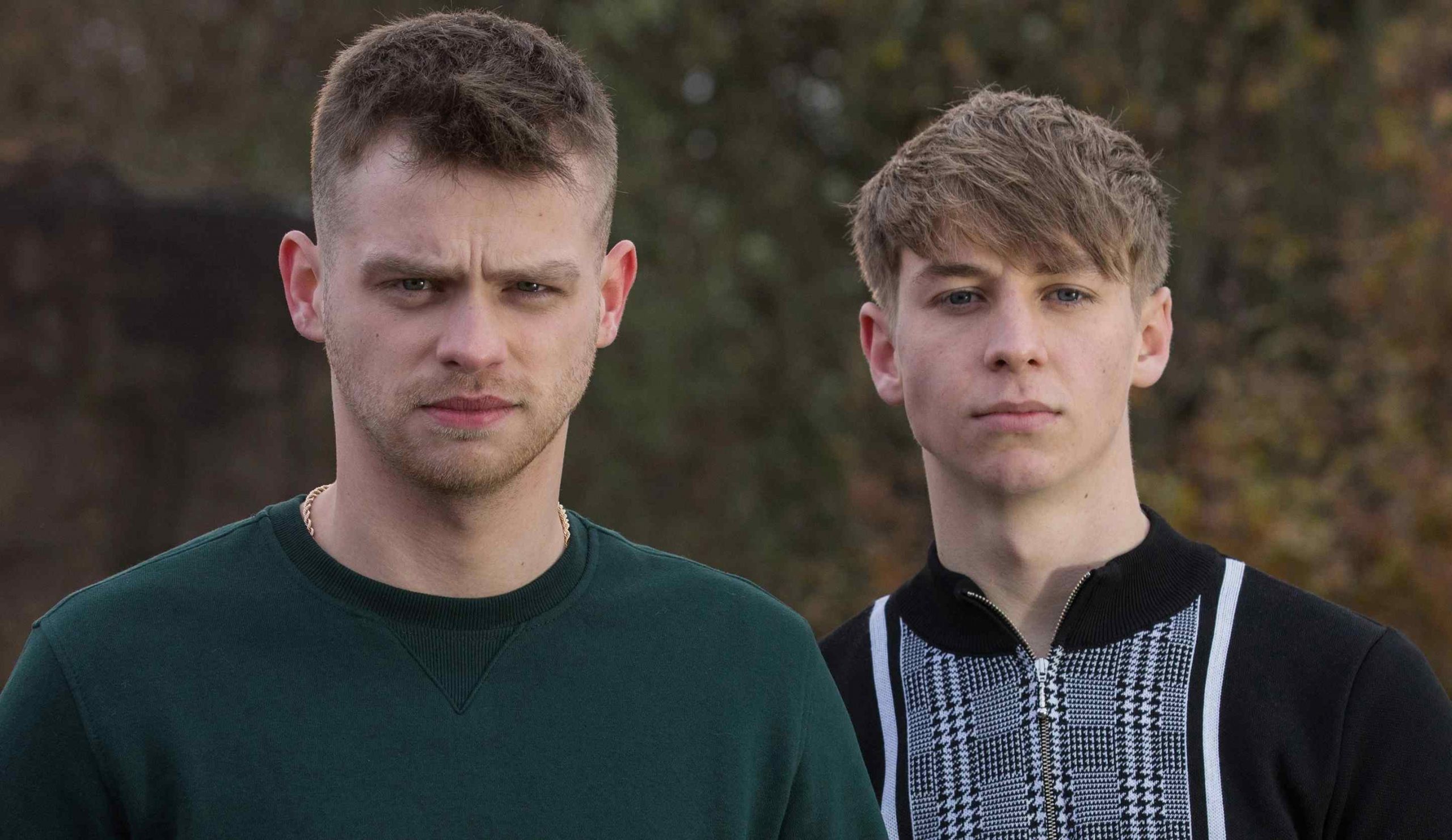 Sid stands beside Victor during his mother’s burial and assures Juliet that he will be alright because there will be armed guards there. Juliet is still concerned and informs Ste of what is going on. She decides to go check on him. After the burial, Victor’s mood becomes menacing as it becomes evident that an escape plot has been initiated, and a horrified Sid is kidnapped. Juliet goes right into danger, and the youngsters are once again at Victor’s mercy.

In the meanwhile, Shaq decides to try and win Verity back by writing her a sincere letter after receiving some encouragement, but it doesn’t go down well. In another scene, Goldie uses coercion to force Tony to let her work as the carnival’s fortune teller. As she reads Diane’s palm, she gets the unsettling feeling that something terrible is about to occur. James resists going to therapy because he doesn’t believe it’s for him, but Donna-Marie attempts to convince him otherwise today. 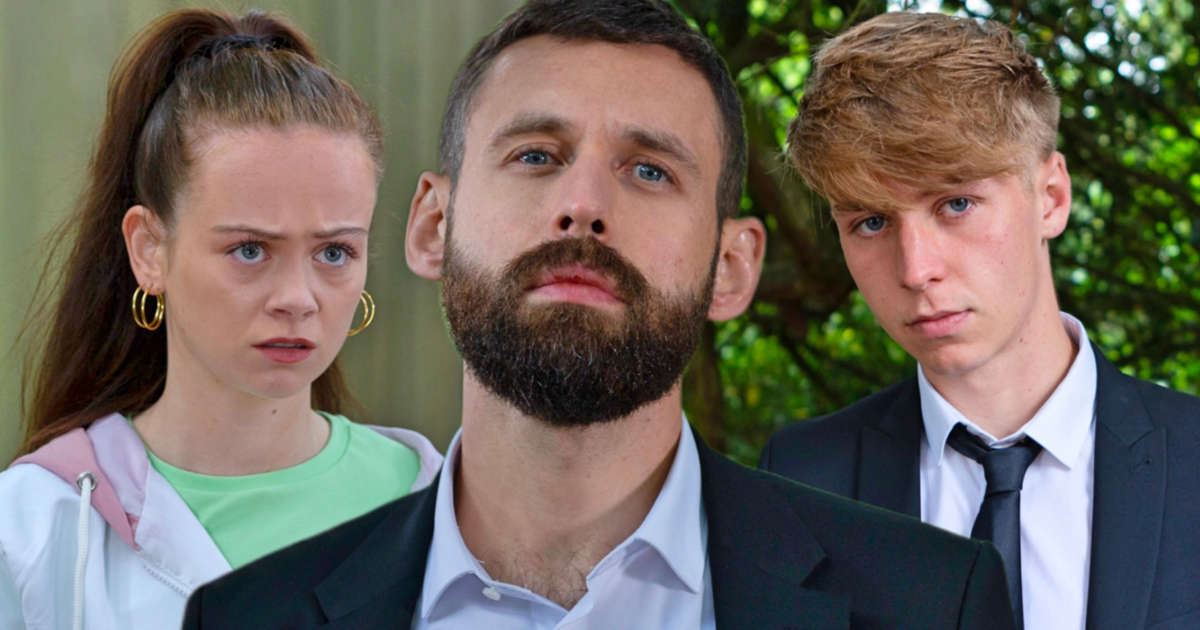