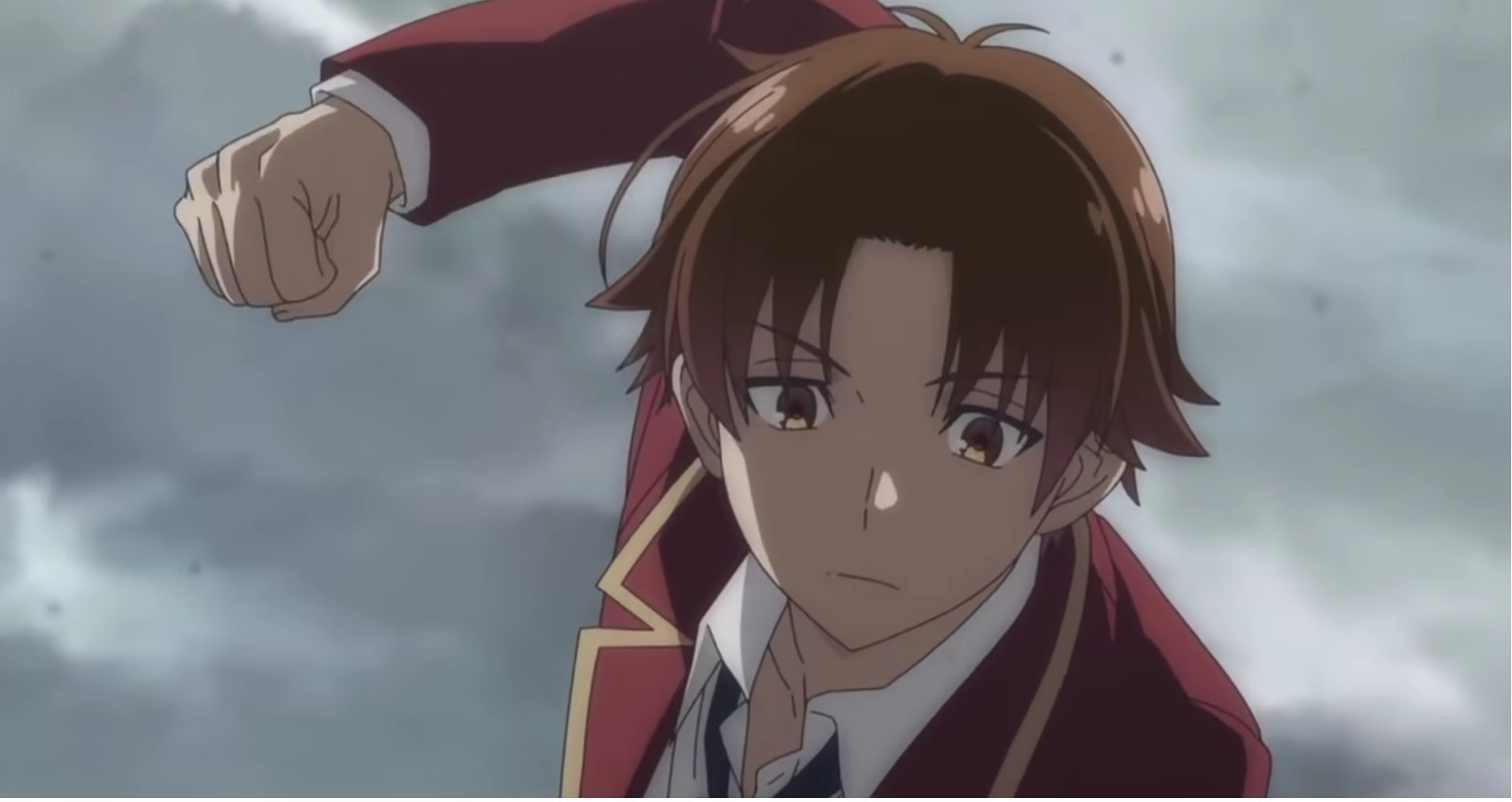 It is no overstatement that the entirety of season 2 was a setup to have two giants clash, Ayanokoji Fight Ryuuen in the finale. The series is master in setting up events and following up on them, despite there being major changes from the source material. Moreover, if you are like anyone who has gotten into the series through memes or recommendations, there is even better news for you. The anime will get a third season somewhere in 2023, however, as of writing this article, the release date has yet to come out.

But despite that, it is encouraged to read the light novel because the anime skims over a lot of details. You will like the series more than you already do, a lot of light novel fans will attest to that. Moreover, the way the romance side of things evolves in Light novel is on another level. A glimpse of what we will get to see in season 3 of Classroom of the Elite. But Ryuen will not be the same, and he will be less angry than he used to or dominating. You might miss his snarky attitude in the future, but we digress. 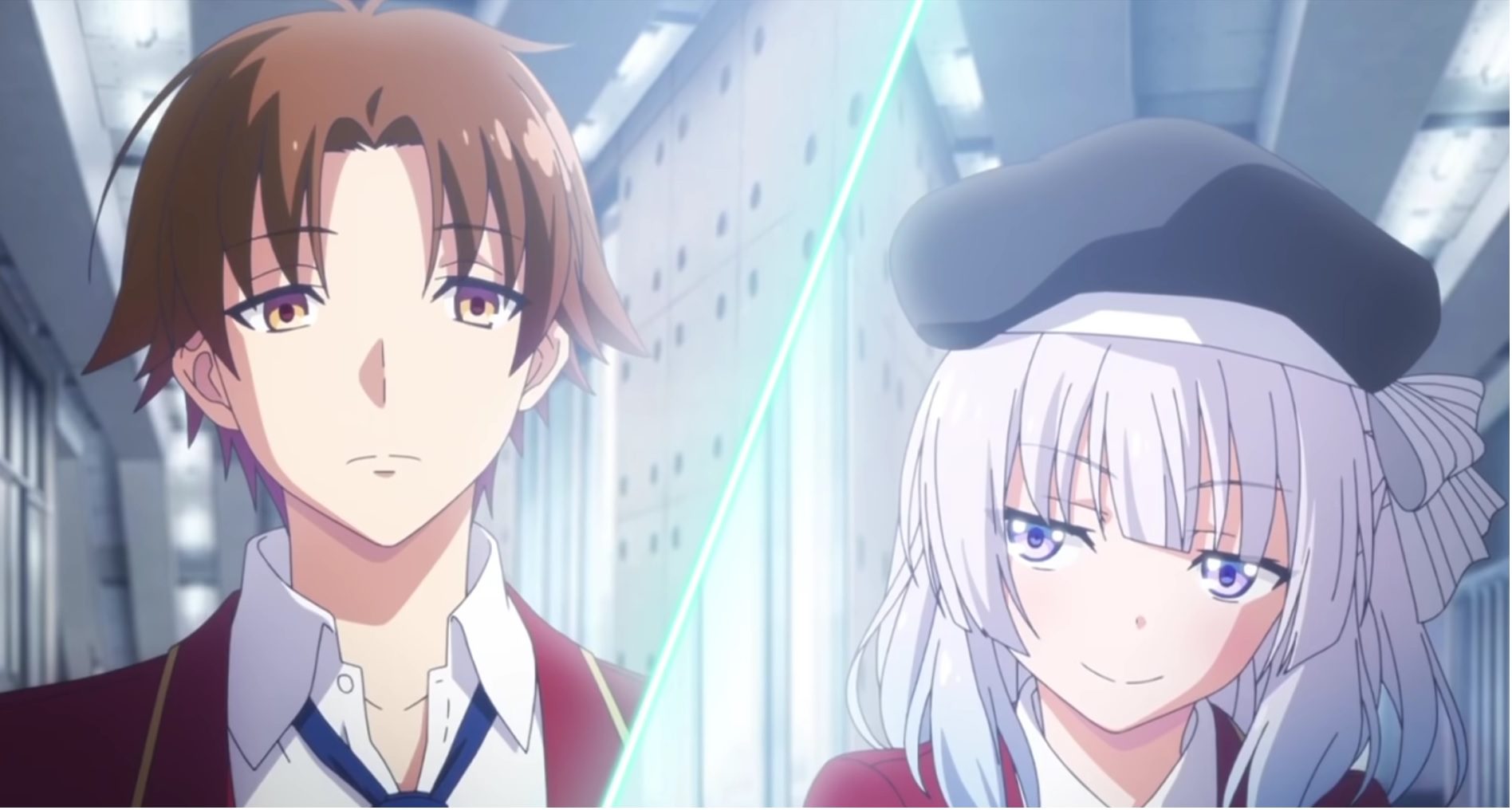 CC: Classroom of the Elite Franchise

Why did Ayanokoji Fight Ryuen did he think of him as a threat?

Their face-off was decided the moment Ayanokoji thought of dealing with him, literally. It was a case where he let himself be found so he could take of the tyrant and save his peace. Ayanokoji intended to keep him off his tracks and live life in peace, as much peace that is possible. He had piqued the interest of a few people outside of his class, and some of them were big players in this.

Like Ichinose and Arisu, but he wasn’t that worried about them as they were bound to lose interest. However, despite being a mastermind, not everything goes according to his plans, as seen in the season finale of season 2. Arisu knows about White Room and wants to eradicate Ayonokoji. Compared to that, Ryuen was just a guy with a big mouth.

But he was not someone who lacked influence and couldn’t have problems if left alone. Ryuen had already suspected there was someone else behind Class D’s winning and was on a mission to dig them out no matter what. Ayonokoji attends school to find himself and get over the influence of his father. He just wanted to have a quiet school life, but he picked the school that was the most trouble.

Also Read: How To Read Classroom Of The Elite Light Novel?

Why is the moment leading to Ayanokoji Fight Ryuen so popular?

So, the moment they got off from the special exam on the island, Ayanokoji decided to deal with him sooner or later. Given the school set up multiple scenarios, there was ample opportunity for Ayanokoji to get Ryuen under control. He started this by taking advantage of the pair exams that were announced in the latter half of the show. Which left Ryuen with even greater suspicion that the mastermind was better than he had thought. But Ayanokoji is a man who thinks many many steps ahead. He used the bait he had left him to deal with Kushida and stop her from sabotaging the class. 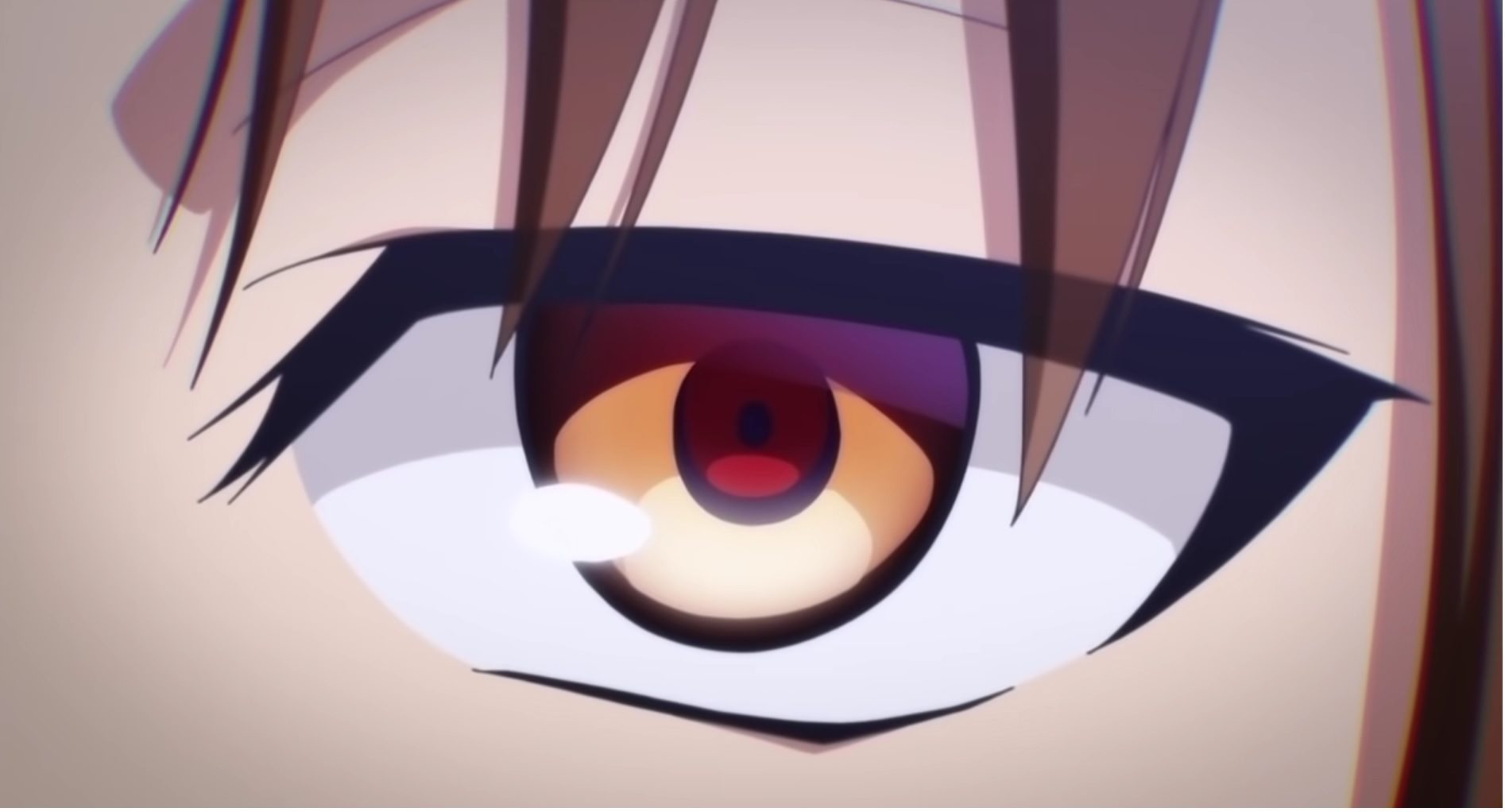 CC: Classroom of the Elite Franchise

He used Ryuen, anonymously, to lead Kushida astray and have her under control. He also displayed how well he understood Ryuen as he elicited his help. This amused and enraged Ryuen, and he decided to square in on Ayanokoji as well. Through the bait Ayanokoji had left him, Ryuen learned he was protecting Kei. So he decided to use her as bait to sniff out the mastermind of Class D., And in the process of doing so, Kei had to go through another traumatic experience.

When she was in their clutches, Ayanokoji went to her rescue and explained to Ryuen how the leader of class C was playing to his tune. He defeated everyone and made Ryuen subservient as well, which was not something anyone could do. But there was a hidden reason Ayonokoji fought Ryuen, and that was to make Kei make fall for her. He too, had set up at the very beginning of the season. Ayanokoji fight Ryuen in the final chapter of volume 7 of the light novel. The manga has yet to adapt those scenes.