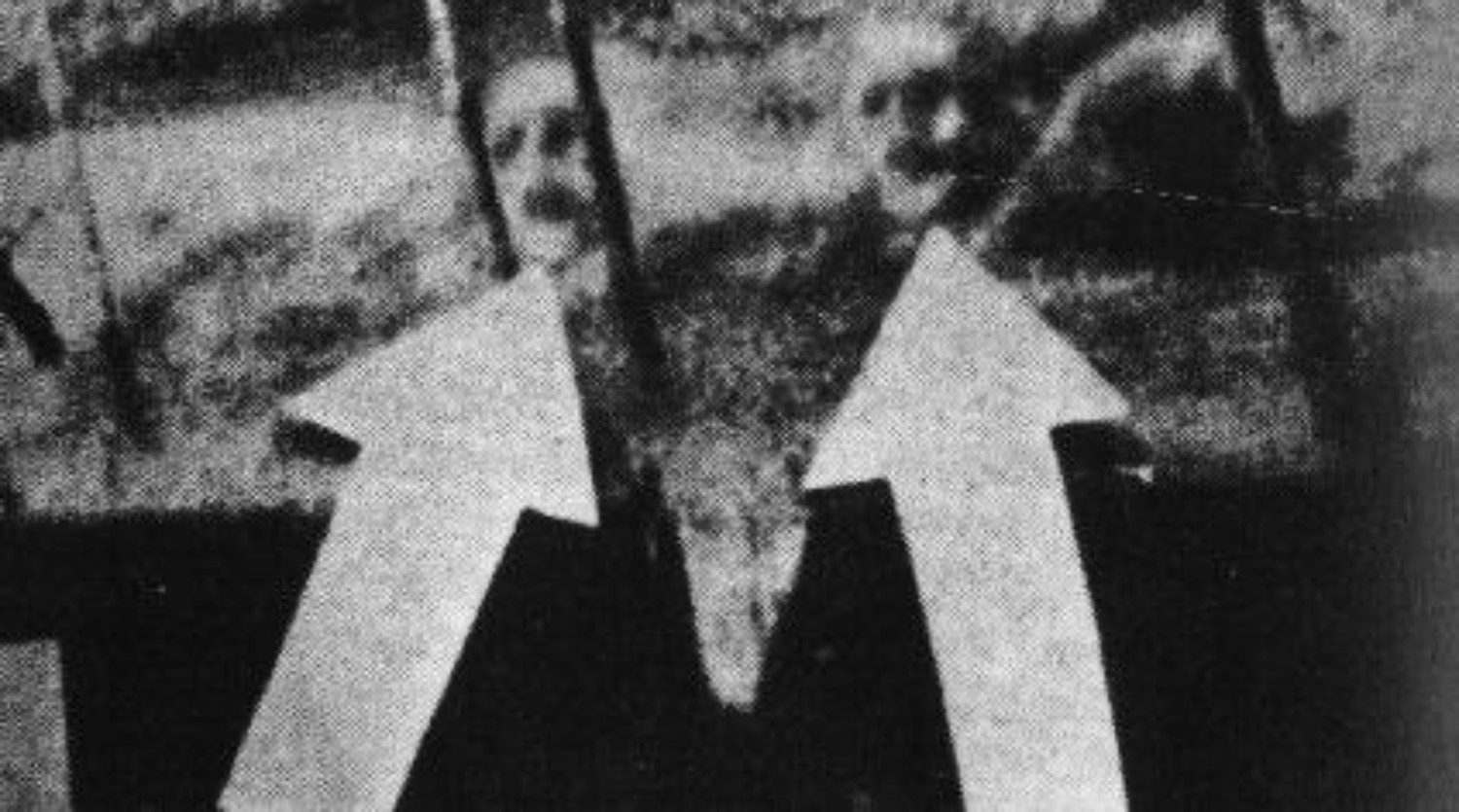 Paranormal investigators and ghostbusters are known for their classic equipment. When someone enters a scene in a horror film with heat sensors, night goggles, and a good old crucifix, you know they mean business. But not all ghosts are that shy. Some find no problem parading around scaring people out of their wits. In one such story, a sailor called Michael Meehan was called upon by his Captain and asked to clean the vessel’s cargo compartment.

He was accompanied by his mate James Courtney, and the duo meandered down “S.S. Watertown”. The petroleum tanker was voyaging from New York City to its destination at the Panama Canal and contained valuable toxic substances in it. During certain mishandling, a strange mist leaked out of the vessel, after which the sailors were pronounced dead.

On the 4th of December, 1924, in obedience to the “way of the sea”, they were ritualistically sent off the coast of Mexico. Before the sun set the following day, a spooked first mate rushed to Keith Tracy—the Captain— swearing to have seen the men floating on the sea. The sailors believed it to be nonsense, but he attested that their faces were drifting on the port side of the tanker for ten whole seconds. Everyone laughed about it, but they were not laughing anymore when more sailors began reporting the same in the next few days. Perhaps they thought it was funny. 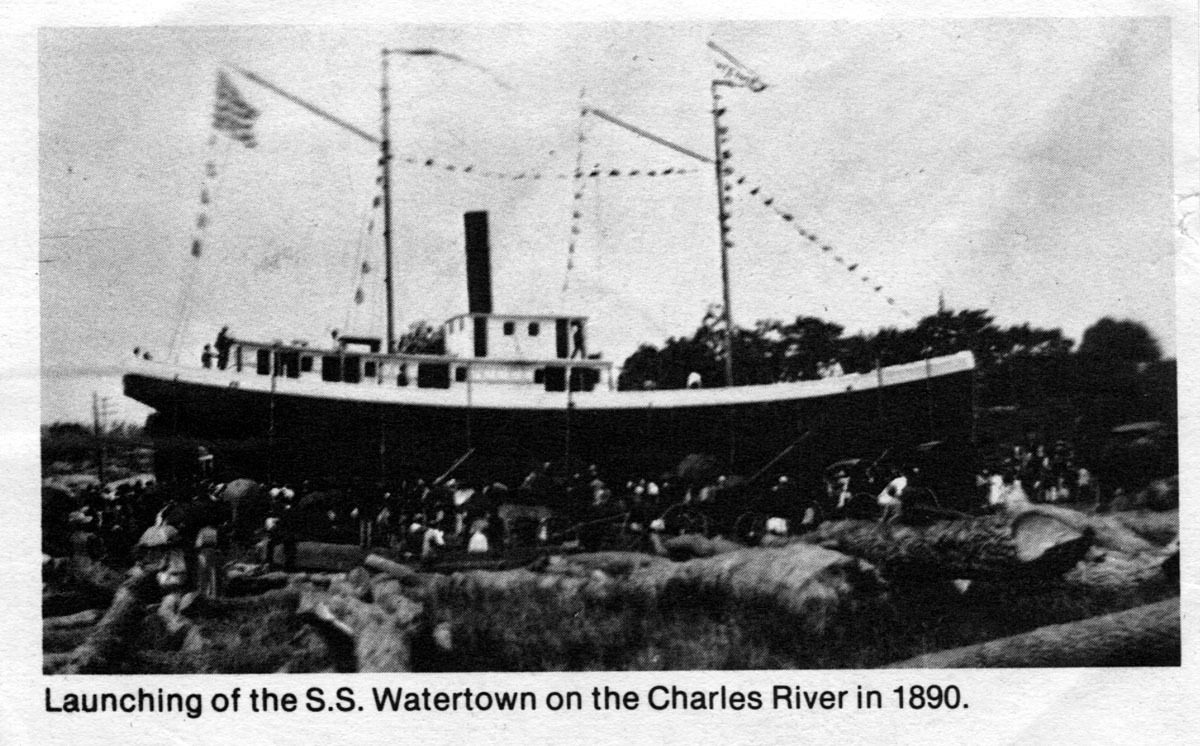 Tracy reported the news to his proprietors. The Cities Service Company, though, was more fascinated with the report than brushing it off as rubbish. The company requested the Captain to capture his sightings on film the next time they happened. He procured the equipment for it before sailing S.S. Watertown away from New Orleans. While on the sea, he and his crew were on constant outlook for the eerie faces, and whenever they saw them, they clicked. When he snapped half a dozen, he safely tucked the camera and its used film away.

Upon docking in New York, the raw was processed to uncover pictures of the frothing sea, but the sixth did not disappoint. The photograph of his dead crew’s ghostly countenances was returned to Tracy by the commercial developer, which he showed to his employers. The crew was replaced upon short notice, and the apparitions seemed to have no interest in the strangers onboard.

Also Read: Philadelphia Experiment: Did The US Navy Actually Teleport A Ship?

Real Or Fake: A Quest By Blake Smith

The photo since was subject to much speculation but was given credibility after The Burns Detective Agency certified its authenticity. But in 2010, a man by the name of Blake Smith begged to differ. His search led him to the business journal of the Cities Service Company that S.S. Watertown belonged to and which had its ghostly photo hung in its lobby. The photo made its appearance in an issue published in February of 1934, recalling the incident which was five years older.

Albeit, the picture circulating the net was not the same one. It belonged to the 1963 version of a magazine called “Fate”, whose 1957 version did not have the same. The famed photograph was tried to be recreated by Smith to no avail. He contacted the company that integrated The Burns Detective Agency into itself. Securitas—the company—said its accounts did not have the data of the alleged certification. 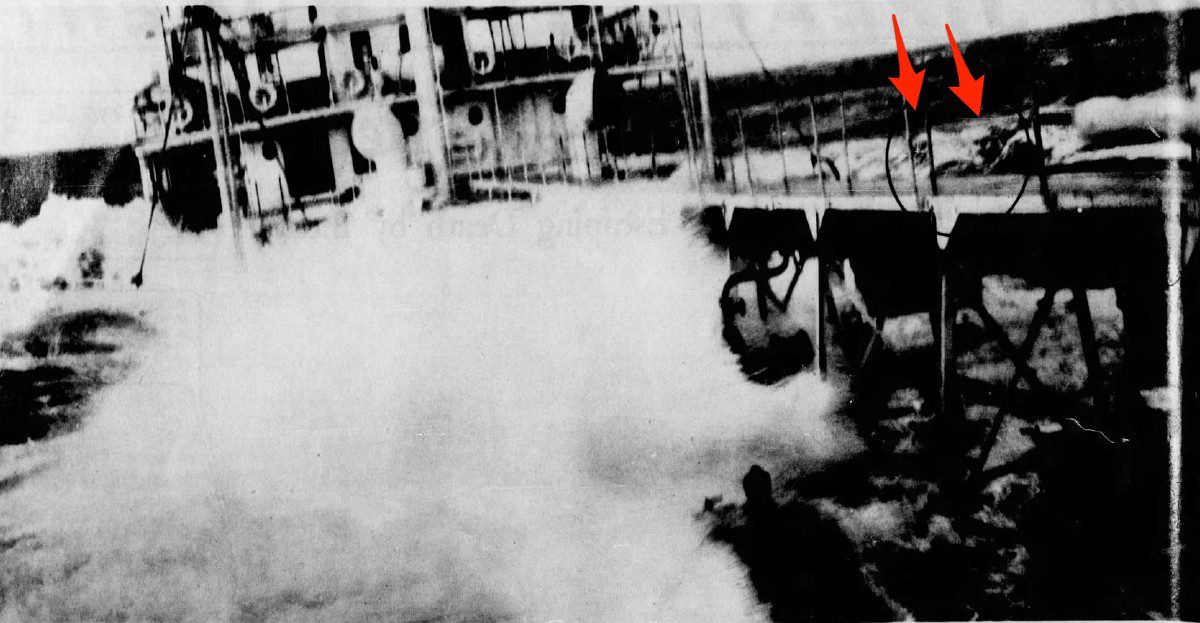 That was when Joe Nickell, the Ph.D. skeptic, was brought into the scene. Upon investigation, he and another expert by the name of Tom Flynn declared that it was most likely a fake. They saw the left side of the left face looked axed and extended out of the premise of its surroundings, but that would be impossible given the “specters” were upon the water. They elucidated the obvious discrepancies in the different versions over the years, like the arrows changing sizes.

“Culver Pictures,” to whom it is attributed, was thought to have performed skulldugg­ery. Further research unearthed the dubious nature of Michael G Mann, the journalist of the article, who said he was informed on the matter by Jonas Kover. The author, Kover, denied this. He said no such knowledge was shared, but Mann had deceased. Thus, with no way to prove the legitimacy or the spuriousness of S.S. Watertown’s ghostly photograph, no one is privy to the end of this tale.

Also Read: The Bizarre Disappearance of Dennis Martin: Where Did He Go?