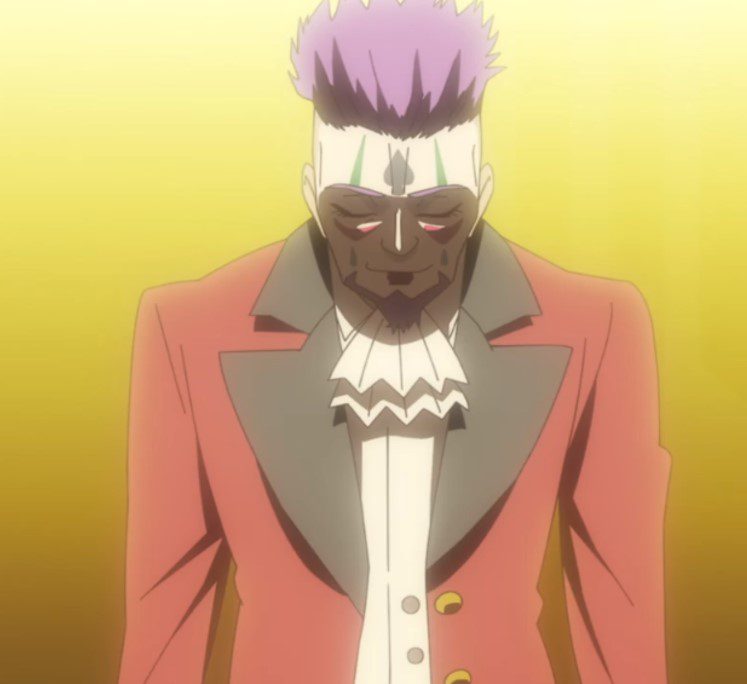 Digimon Ghost Game Episode 42 reveals the encounter between Hiro, Gammamon, and Mysterious Digimon, Calmaramon. This happens after Hiro and Gammamon reunite since they are angry at each other. However, after dealing with that, a new threat appeared. One night one of the children went mission during a circus. The citizens wonder when that triangle circus will appear next. The next day Hiro, Gammamon, and his friends went to a triangle circus that had recently appeared.

The joker wizard put on a great show, and after the show, his assistant long nose wizard showed him the chosen ones. The joker wizard told his assistant not to worry about Hiro and his friends since they won’t get on their way. He knows that he can pull card tricks that make children disappears. Hiro and his friends walk around the park and are happy that they are watching the best circus shows of their lives. The long nose wizard revealed that the joker wizard was master Pierre. Pierre is known for putting on great circus shows, but he knows Hiro and the team.

He looks at his magic cards and realizes that he has all the numbers to help him deal with Hiro and other Digimons. Hiro and his friends realize that Higacchi should have come and witnessed what they have seen. Hiro members that Hiaggacchi had somewhere he had to go even though his Digimon insisted on being part of the circus. They notice one of the kids playing with a bear, and when they take the card, the bear reminds them that the cards are only for the chosen boys and girls. Ruli reminds the bar that it is a  promo, and Hiro calls her to follow them.

Ruli picked one card and left the bear disappointed, and the team arrived at the house and learned about the special invitation. Ruli wonders what kind of the event is and finds that it will be just for them tonight. She realizes that all children who took cards from that bear will attend this special event. The bear knew it had messed up since the wrong person had picked up the card. Ruli checks the advertisement for the special circus and realizes it is about to start. Her Digimon realizes it will be fun, and Ruli presses the joining button. 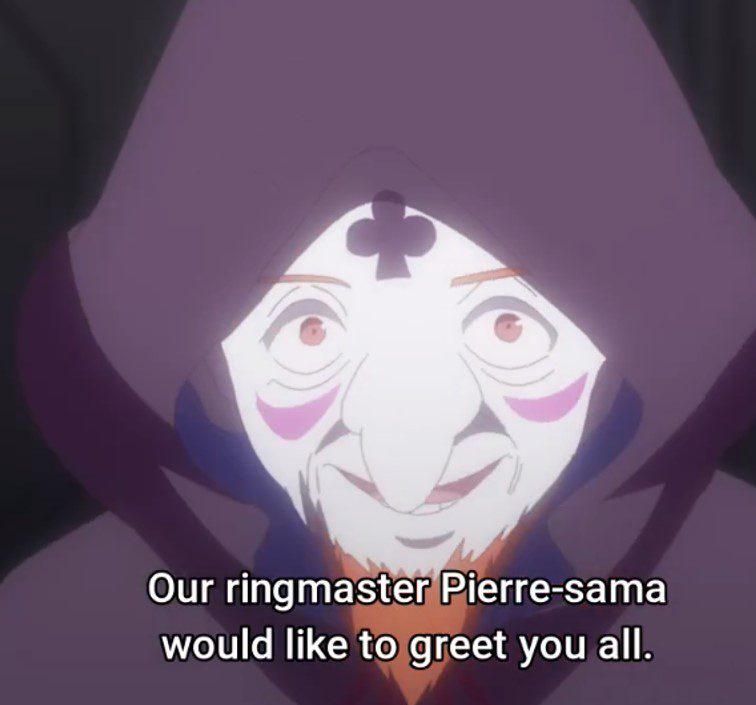 After that, two mysterious, scary Digimons visit them, but Ruli is surprised at how they open the door without the keys. Ruli’s Digimon realizes that it is FlaWizarmon and TobuCatmon. FlaWizarmon unleashes a ball of fire after seeing a card that Ruli came back with and realizes that Ruli and her Digim are the ones that Opossummon talked about. TobuCatmon suggests getting those two, and Ruli’s Digimon gets angry. A mysterious speaking card appears and tells them not to cause commission since the humans they have invited are no threat. TobuCatmon agrees and receives a message that they can get Ruli’s Digimon since it will be useful in their plans.

Ruli was surprised to see Angoramon getting locked in a magical box and disappearing. FlaWizardmon uses a magical stick and makes the magical box appears in front of him. The enemies disappear and leave Ruli while Pierre and his long nose wizard assistant begin with another show. The kids are unaware that they are kidnaped, and Angoramon notices Mephismori. Later Hiro arrives, and Ruli stops Pierre. He accepts Hiro’s challenge believing that he will never lose in a card game. After the game, Mephismori believes that humans cheat and get involved in fights. Angoramon enters evolution and becomes Symmbaangoramon, then Super evolution, turns into Lamortmon, and defeats Pierre with his group. 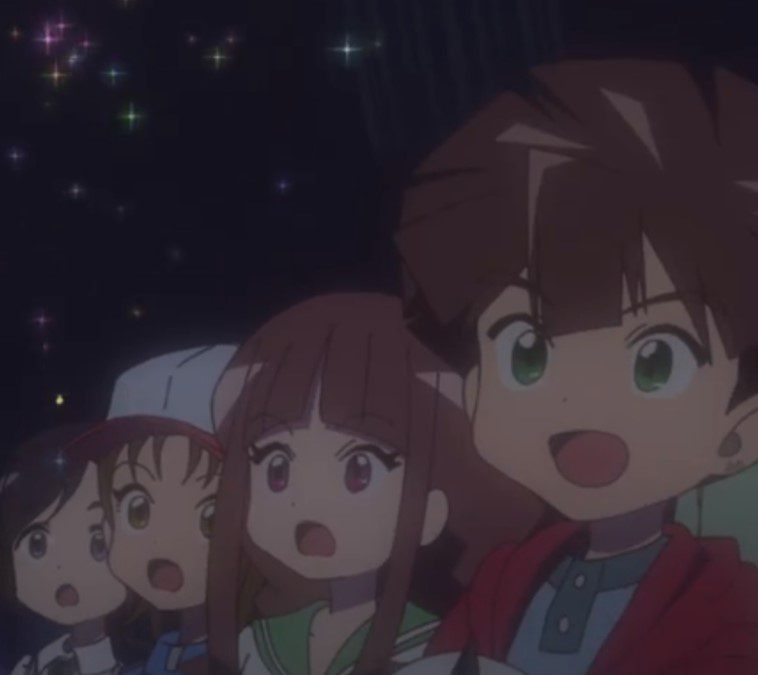