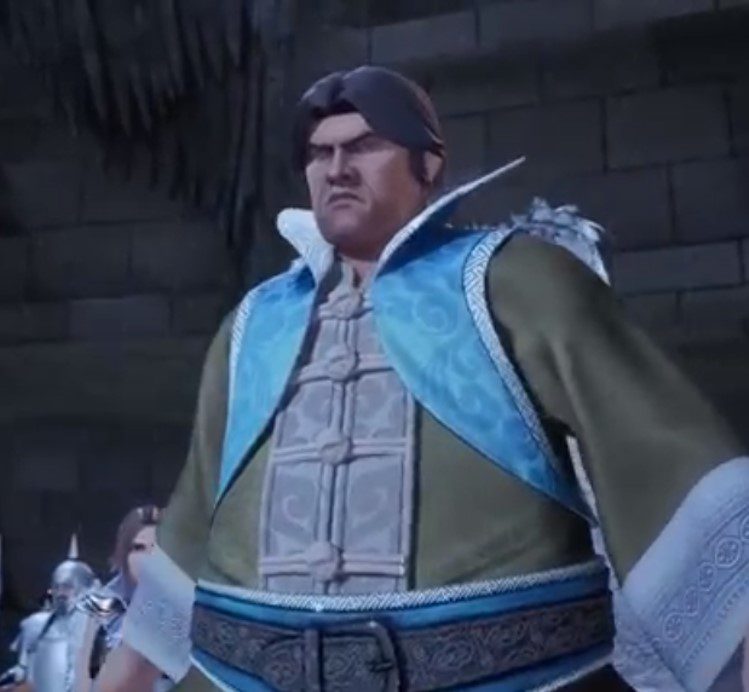 Tales of Demons and Gods Episode 89 continues after the latest episode was released a few days ago. The new battle begins after Sikong Yi has a guest who comes to challenge him. Sikong Yi’s daughter noticed that her father was not well since he touched his chest and breath before he stood up and fought. Sikong Yi tells his daughter to relax since he knows what he is doing, and the enemies who have come to challenge him are nothing since they will celebrate after beating them. However, Sikong Yi admits that he used a family base secret, and even though the cultivation is strong, he is on the brink of death.

He promised his daughter Hong Yue that he would help her seize the position of Alliance Leader. Sikong Yi steps forward as he gets ready to face the enemy. The enemy has noticed Sikong Yi’s weakness and believes that this battle won’t take them long. But he can’t afford to lose guard, or Sikong Yu will smoke him. Sikong told Hong Yue that he would eliminate old ghosts and let them eat the Profound Marrow Pill. Hong Yue stays behind her father and decides to watch as he gets involved in 1v1.

Sikong Yi and Hong Yue know that the other guys won’t interfere since the two leaders will fight fairly and squarely. He believes defeating the enemies will help them secure the foundation of their century-old Yinyi family; Yinyi Silver Wings. Hong Yue wanted to cry, and Sikong Yi reminded her that the daughter of the legendary Sikon Yue didn’t shed tears. He reveals that he has killed many people even when he is on the brink of death, and matter how strong the enemies are; he will break their faces and send them to help;l.

Hoong Yue wants to join the battle after drawing g her sword out, but Sikong raises his hand to stop her and reveals that he will handle all the enemies alone. Li Xia, Mo Ya, and the others get ready to fight, and Sikong believes that the odds are against them since he is on the same level as the Legend-Level Black Prison Realm, and only those who are Legends can fight par with him. Li Xia and Mo Ya reveal that they are also Legend-Level Black Prison Realm and Sikong gets excited, but he is bored by the other enemies who he considers weaklings since they will make the first part of the battle boring. 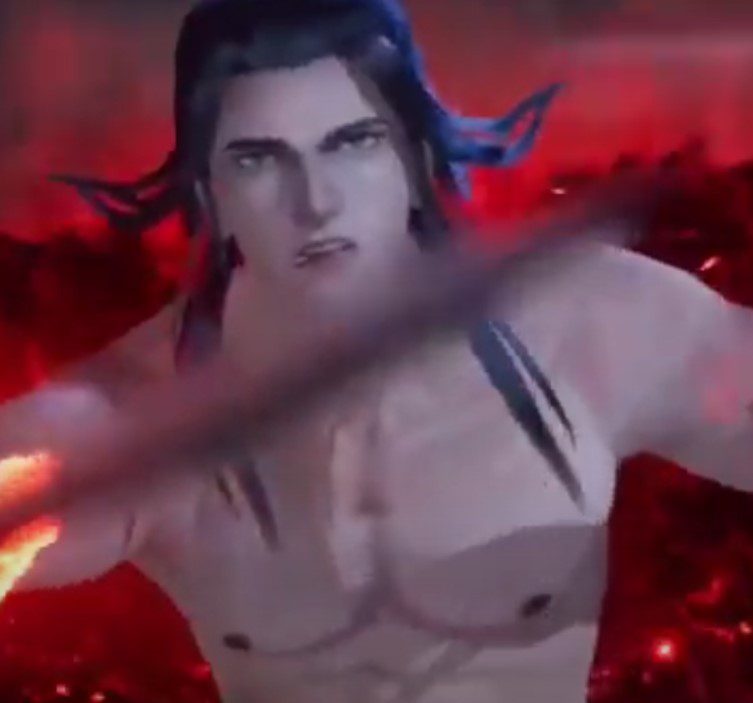 Sikong reminds Li Xia to know his palace, and Li Xia tells him to say what he wants. He adds that living in the Black Prison Realm has become a boring life since he has no worthy opponent that can challenge him. Li Xia believes that Sikon is bragging too much, and they will use their first to shut his mouth. Sikong wonders how dare this drat talk to him like that. Mo Ya get tired of waiting and thinks they can settle everything once they fight. Sikong explains the Black Prison Realm and advises the enemies to activate it after using teleportation formation.

Mo Ya believes that Sikong can’t become a great leader. Sikoing reminds them not to waste time and fight. Sion activates a fake teleportation formation, and Li Xia realizes it is too powerful. He told the two that he would force them to consume the Profound Marrow Pill. Mo Ya and Li Xia activate their blade, but Sikon defeats them using a single strike. Duan Jin joins the battle after unleashing his wings, and Sikong admits that he has been waiting for this fight. Duan Jin vs. Sikong Yi continues after the two cancel each other’s swords slashes. 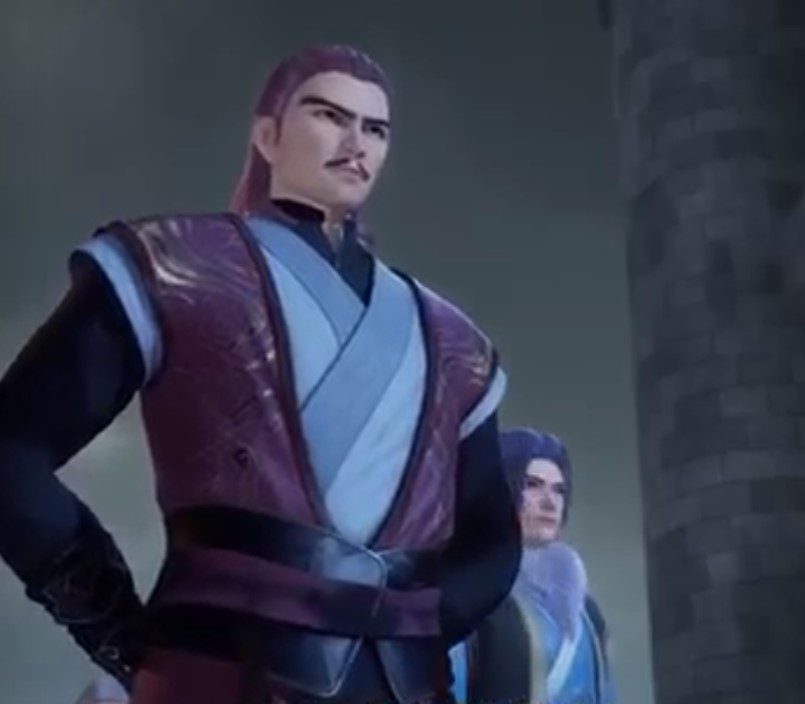