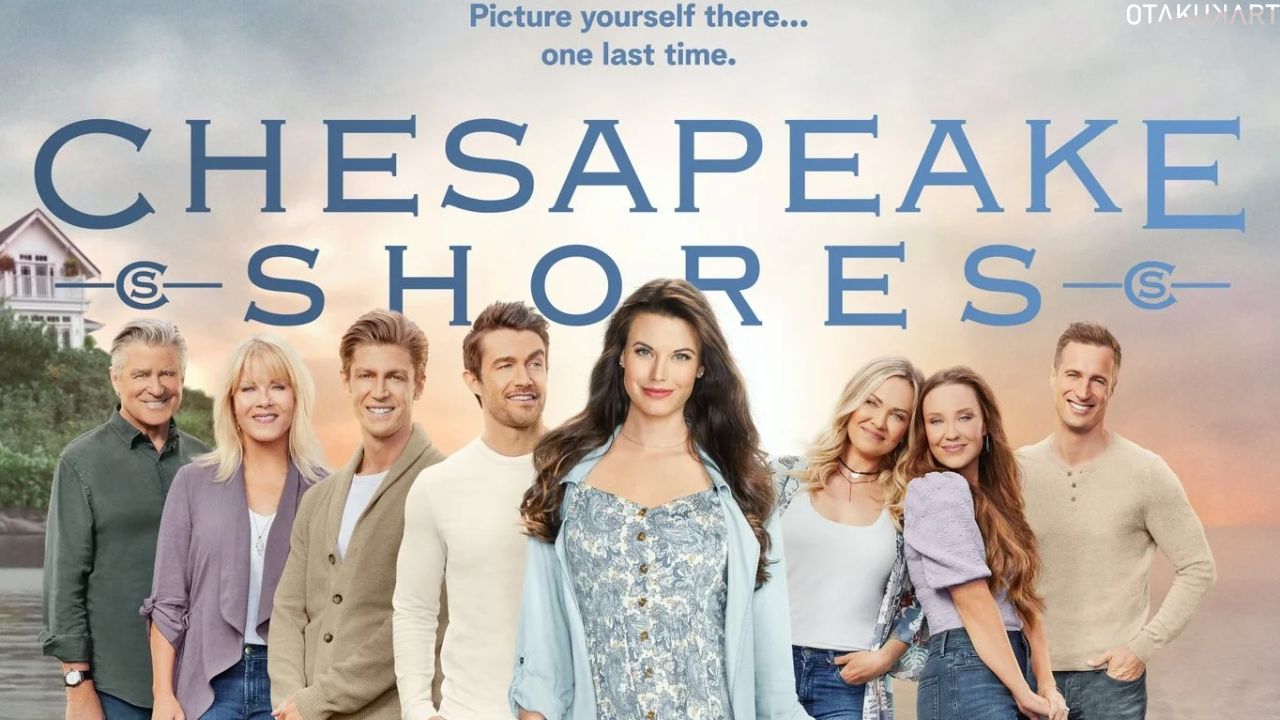 Fans of the show eagerly await the upcoming episode after watching everyone so far this season. In this post, we will go through the exact air date for Chesapeake Shores Season 6 Episode 4. In response to the immense enthusiasm we have seen from the fans, we have decided to produce a special guide for you all. The third episode of season six of Chesapeake Shores took viewers on a journey of developing love with five O’Brien family members through frank discussions, dark secrets, and welcoming shoulders to rest their heads.

Although the season is still young, this episode will be difficult to top and is unquestionably the finest in a while. The experience of falling in love is unmatched. Perhaps admitting your errors and putting everything back together again comes remotely close. The story will get more intense as the series goes along, and you’ll start to wonder what will happen. After seeing all the prior episodes, this show’s viewers are awaiting the release of Season 6 Episode 4. So let’s start talking about it right away. 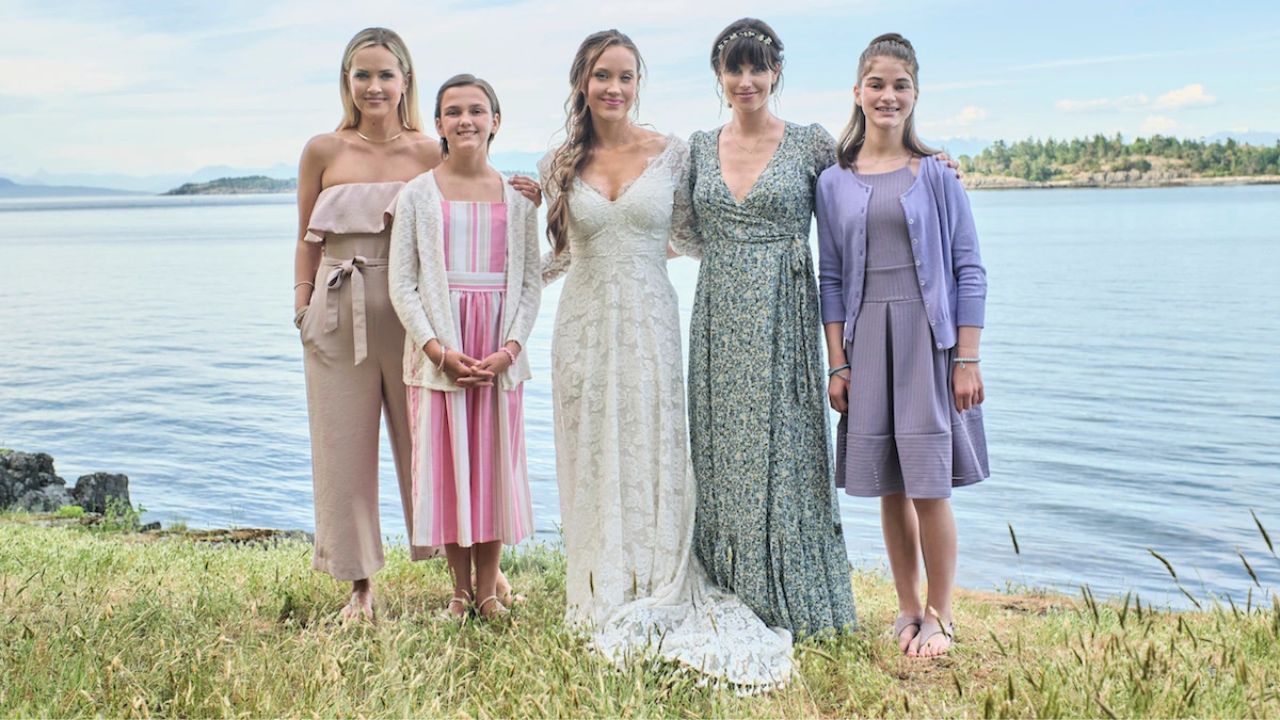 Congratulations would be in order if you anticipated a pivotal moment for Abby and Evan on Chesapeake Shores season 6 episode 3 “Night and Day”! After all, episode 3 contained some crucial scenes that forged their emotional bond. After what she went through with Trace, Abby deserves a happy ever after, and Evan seems to be the proper guy to make that happen. He possesses the ideal proportion of charisma, personality, and heart. He is sincere without coming across as forced to the audience.

Intimacy between Abby and Evan that we don’t see when they’re at work or with family was also possible during their scavenger expedition. Additionally, it provided the ideal chance for them to be honest about their goals and ambitions. Even though his cast is removed and his doctor refuses to write him another prescription, he’s still using medications and lying about it when Mike and Megan do eventually talk about their recent history and present. 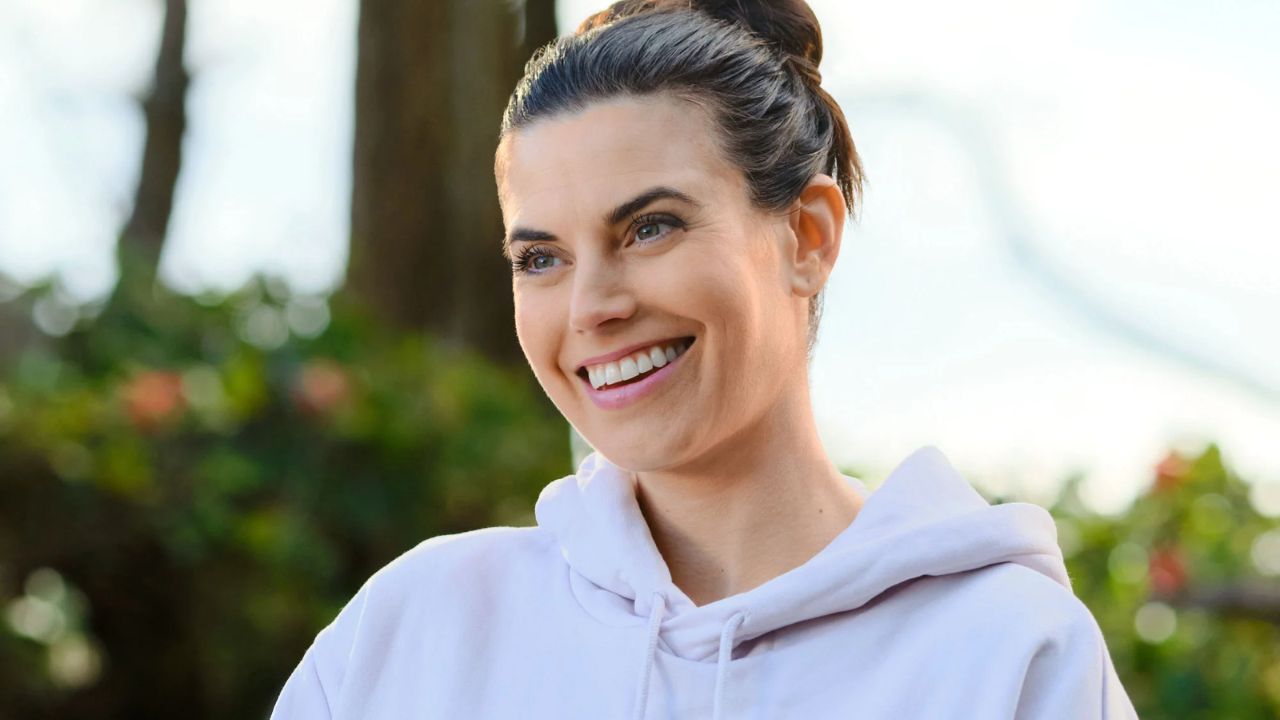 As for what else we got in this episode, it’s fair to say that because of Mick’s pill addiction, we’re a little worried about his future. While we are aware that he will have the support of his family and friends, recovery is not simple. This show is looking at something that is occurring to people all around the world. Additionally, it doesn’t move straight ahead. The fact that the couples involved were telling their own tales away from the turmoil that is frequently there when more than two O’Briens are present in the same space was what really made this “Night and Day” thrive.

The fourth episode of Chesapeake Shores season six, “That’s All There Is to That,” majorly features Treat Williams’ Mick. While Connor and Margaret’s law firm strain to make ends meet, Sarah and Kevin meet up with some news. Since we’ve known for a while that Mick’s dependence on drugs has been a problem for him, this could be the turning point in the narrative. The O’Brien family comes together and organizes an intervention as Mick’s pill addiction begins to significantly impact his life.

We certainly don’t want to watch Mick struggle and experience this amount of misery for the rest of the series, so we hope that this is the kind of story that will put him in a much better place emotionally. All positivities to Mike. Chesapeake Shores Season 6 is the last edition of the show, as per Hallmark. Since Season 6 will be the last in the series, we can definitely expect a lot more drama and hilarity. However, in the next section of this article, check out the release date for Chesapeake Shores Season 6 Episode 4.

Also read: Love And Gelato: The YA Novel Gets A Movie Adaptation