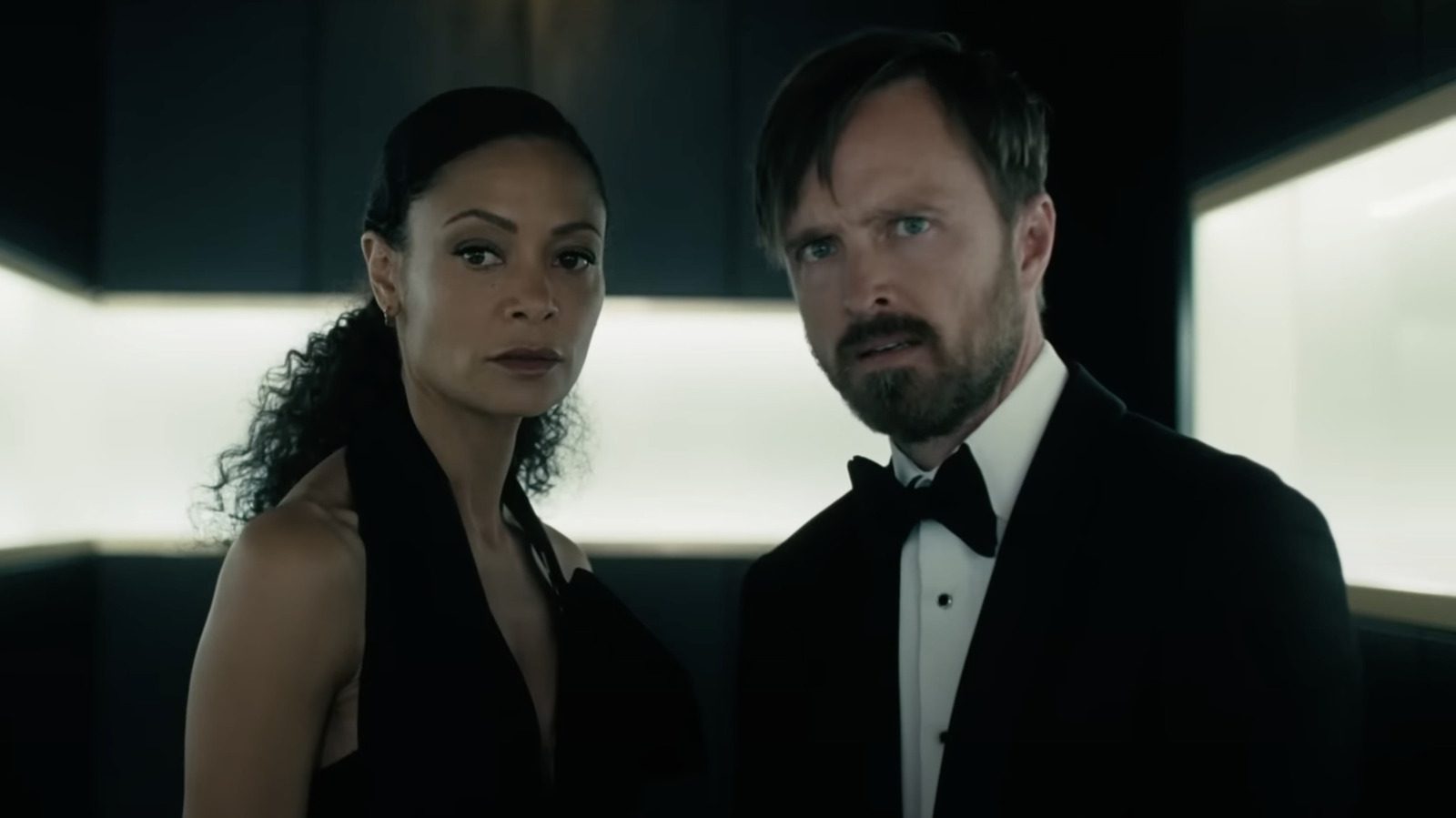 On Westworld Season 4 Episode 2 the following week, we anticipate that things will become a little bit more tricky. After all, there are still plenty of unanswered questions regarding the war’s aftermath as well as other unsolved mysteries. The fourth season’s theme is just as intriguing as ever. The creators have described the plot as a “dark odyssey concerning the fate of sentient life on Earth,” picking up 7 years after the third Season. An amusement park inspired by a romanticized portrayal of the American Mafia in the 1930s is featured in Season 4.

It’s noteworthy that HBO revealed ahead of time that James Marsden would be returning to the show, mainly because it could have had a far bigger impact if it hadn’t been revealed. His presence certainly causes some fascinating complications. The most important thing we know is that there aren’t many coincidences in this world, and that includes the fact that Christina happens to work in a field where individuals are transported to other realities.

Before diving into Westworld Season 4 Episode 2, let’s quickly do a recap of the previous Episode. In Episode 1, William appears unharmed in the first Episode of Season 4, who may be or not be the host copy from the final seconds of the Season 3 finale. He arrives at an unusual canyon facility operated by a cartel-related company. William has great value in this location and its belongings, which were constructed above and around a sizable lake. He demands the return of everything, claiming that the container’s contents were taken from him. Members of the cartel reject his offer. William then has them all put to death. 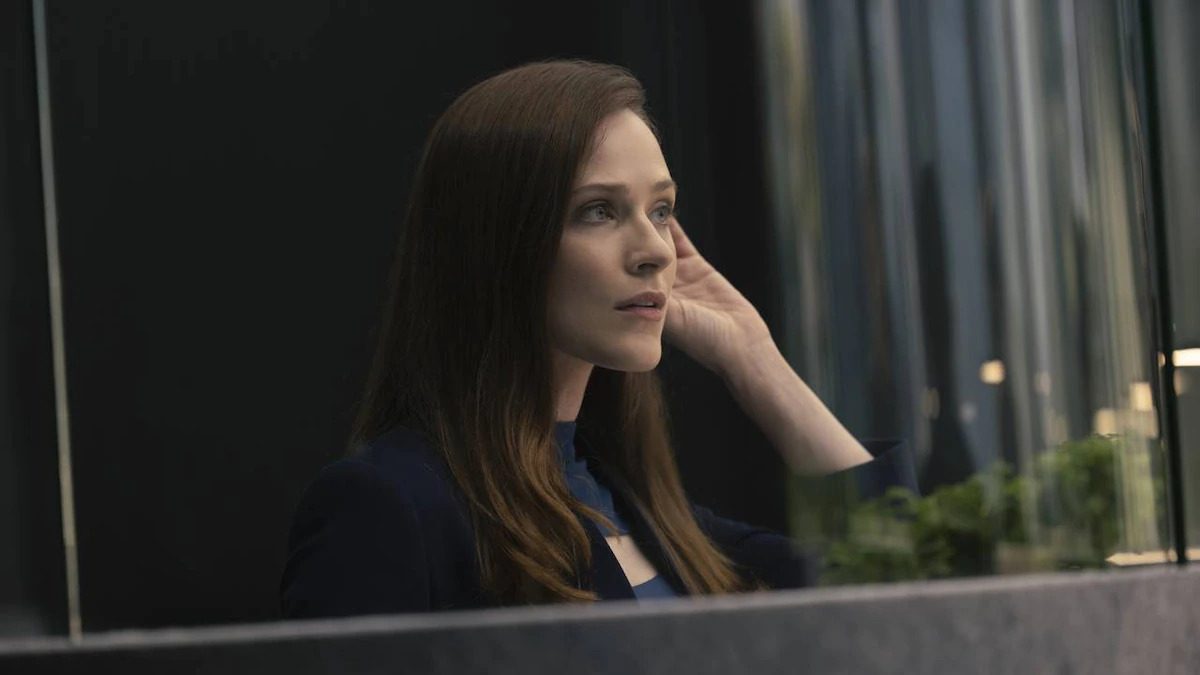 The focus then switches to a new woman named Christina, a writer for video games who irritates her outgoing roommate Maya with her lack of enjoyment in life. The idea that Christina is merely another Dolores knockoff is not ridiculous. Christina runs into the stalker after an evening out with Maya, and he attacks her before escaping. The following morning, the man jumps off the roof of her apartment building to end his life.

Maeve finally finds her way back to Caleb, who is having trouble finding fulfillment in his ordinary life. He learns William is seeking them both after she defends his daughter from an attacker. William’s next target is a senator in California, so Caleb and Maeve set out to stop him. Whatever William has in mind, the people who are still alive are in trouble.

The final scene of the show features a tearful Christina shouting on her terrace about how hollow she feels, how she has no idea why she feels so lost, and how she wants her story to have a happy ending. Teddy watches her from the sidewalk below as she sleeps for the evening. Now we will discuss when will Westworld Season 4 Episode 2 release and what will happen in it.

Westworld Season 4 Episode 2 will release on 3 July 2022 on HBO. This Episode is titled “Well Enough Alone”. The episode is directed by Richard J. Lewis and written by Matthew Pitts & Christina Ham. 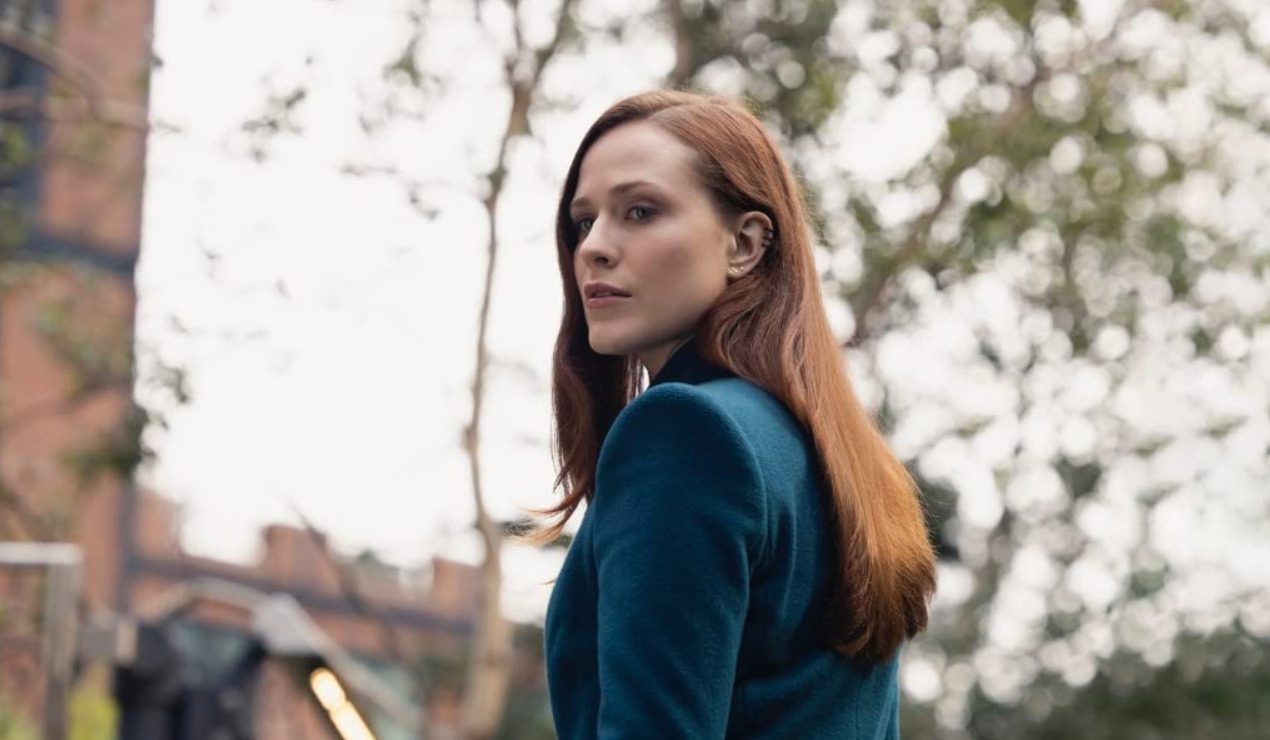 One of the biggest questions episode 1 has left us with: is The Christina character played by Evan Rachel Wood. In a futuristic Manhattan, we spotted her working for a computer game company. She had the impression that she was leading an entirely separate life, one that had echoes of Dolores but was also unique. Wood must have thought this was a great chance, and she probably took full advantage of it. Obviously, the purpose of the final speech was to pose some challenging questions, and then we move on to Teddy’s arrival at the scene.

With this entire story, it seems as though HBO is seriously experimenting with the concepts of fate and whether or not you can actually start over. Will your past always catch up with you, and how will you deal with that? Maeve is currently working on a project quite similar to this in her own unique style.

Episode 2 of Westworld Season 4 Episode 2 will air at 9 pm EST on HBO. New episodes of Westworld are released every Sunday. If you have HBO on your TV, then you could just tune in at the above-mentioned time. But, if for some reason you missed episode 2 while it was airing live or you prefer streaming Westworld, then there are streaming options available. For US viewers, you can stream the show on HBO Max. While HBO Max is unavailable to Canadians, they will be able to watch Westworld Season 4 on Crave. The streaming service is free for seven days. After that, the Movies + HBO plan has a monthly fee of $19.98 CAD.