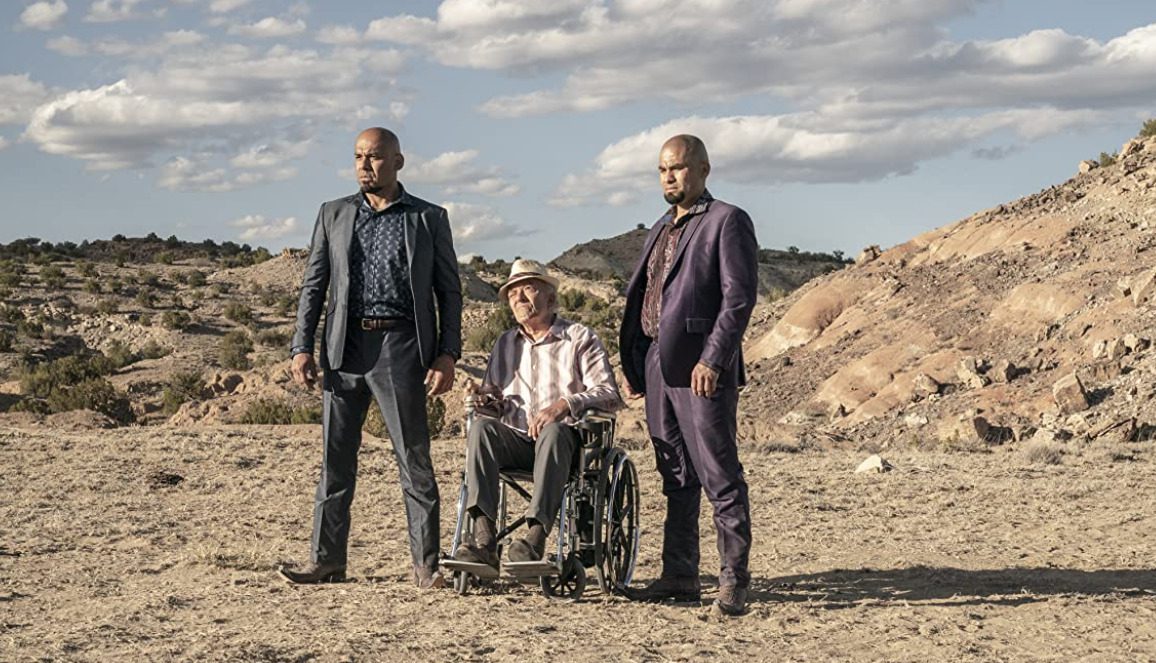 Here is all the information you need for Better Call Saul Season 6 Part 2, which will conclude the series after its dramatic cliffhanger, including when it will release, how many episodes are left, and what the plot will be. Following the conclusion of Better Call Saul season 5, it was revealed that not only would season 6 be the show’s final season, but it would also be aired in two parts, similar to how the final season of Breaking Bad was likewise divided into two parts. Better Call Saul season 6, part 1, delivered plenty of surprises to set up the finale, so far, showing the success of that decision.

Jimmy and Kim have so far been planning Howard’s demise in season 6, putting drugs in his locker, taking his car, and accusing him of prostitution. In episode 4, Howard realized Jimmy was playing tricks on him and started hatching his own schemes. After the season five attack on Lalo failed, Nacho ran and was ultimately killed in the third episode of the show. Why does it feel like Lalo is only getting started after going on a murderous vengeance spree that has seen him shoot people traffickers, break into houses, and cripple one of the men who worked for Gus in season four? 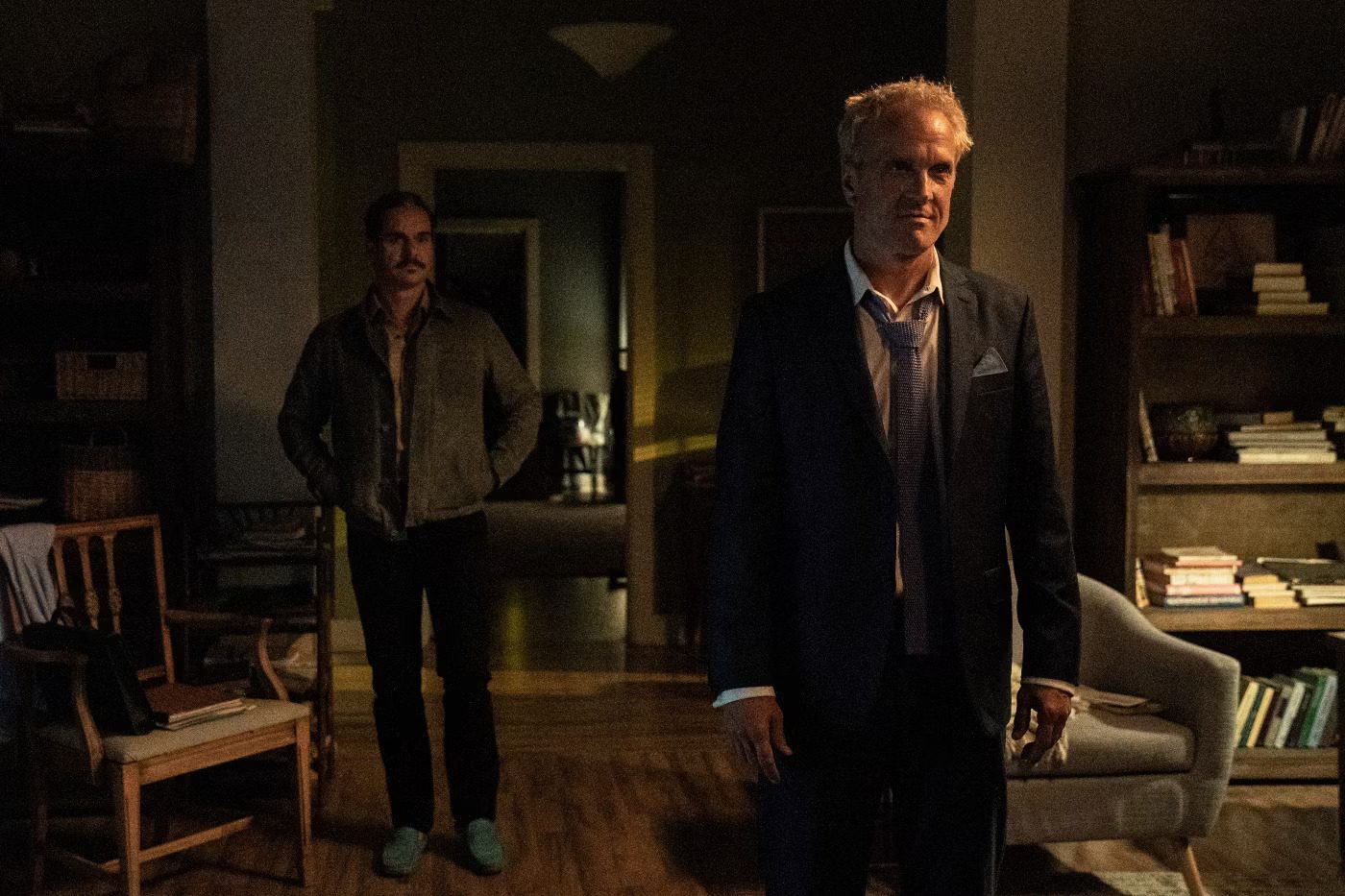 Howard confronted Jimmy and Kim at their house after they made him look like a complete idiot in a crucial business meeting. Everything went bad after he gave them a piece of his mind in a genuine emotional speech. Lalo quietly pulled out a revolver, attached a silencer to the muzzle, and calmly shot Howard dead after following him into Jimmy and Kim’s house. He then said he just wanted to talk to Jimmy and Kim. Fade to black

The sixth season of Better Call Saul is presently on break, but we do know when it will return. On Monday, July 11, Episode 8 will air on AMC. When the show returns, there will be just one episode released, unlike the premiere. The remaining installments will then air every week till the finale on August 15. Better Call Saul Season 6 Episode 8 will air live on AMC on July 11 at 9 pm ET and 8 pm (Central). During the same period, it will also be made available on the AMC Plus streaming platform.

Better Call Saul Season 6 Episode 8 is scheduled to air on Netflix on Tuesday, July 12. Given that Netflix is based in California and updates its global collection at 12 am PDT.  As a result, it is expected that the show will premiere in the UK at 8 am. Episode 8 will be accessible worldwide at the appropriate time in your local time zone. 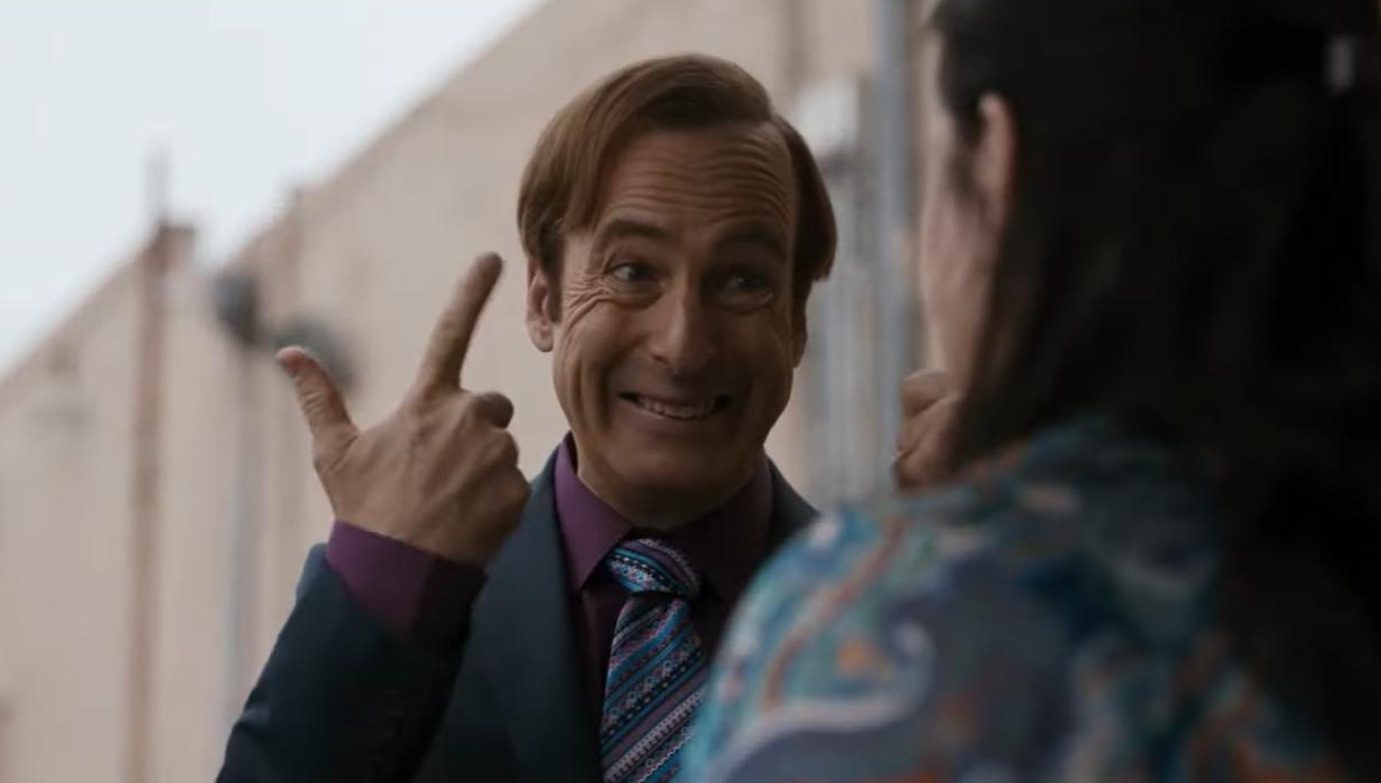 According to co-creator Peter Gould, fans can expect to continue feeling a variety of emotions when “Better Call Saul” comes back for its final episodes. Gould hinted at the finale of the show in an interview he gave in April 2022 before the show’s broadcast, saying, “Rug-pulling, whipsawing, and even gaslighting are all present. It is also catastrophic. Upsetting.”

Better Call Saul previously had 10 episodes in each season, but since season 6 is the last one, it pushes things a little bit further. Better Call Saul’s sixth season has 13 episodes instead of the usual 10. Better Call Saul Season 6 Part 2, only has six episodes remaining to finish before the series is declared over because seven have already been aired.

Better Call Saul Season 6 Part 2 is anticipated to see most of the cast members return. This includes Jonathan Banks as Mike, Giancarlo Esposito as Gus, Rhea Seehorn as Kim, and Bob Odenkirk as Jimmy. The two most noteworthy exceptions right now, of course, are Patrick Fabian’s Howard and Michael Mando’s Nacho, whose deaths should still have an effect on the show.

Naturally, there will also be some intriguing cameos soon. Aaron Paul and Bryan Cranston will reprise their roles as Jesse Pinkman and Walter White for an appearance in the final season of Better Call Saul, Gould announced in early April. These cameos will have an impact on the entire “Breaking Bad”/”Better Call Saul” storyline, along with any other surprises Gould and the writers have up their sleeves. Gould stated that they were pulling many threads together, some of which were pulling threads, and others times they were pulling ropes. He further stated that after seeing the entire season, viewers wouldn’t see Breaking Bad in the same manner again.

Also Read: How To Watch Endeavour Season 8? Everything to Know

Better Call Saul Season 6 Part 2’s plot is completely open after Howard’s passing, and anything may actually happen. Since Lalo killed Howard, all of the show’s several plots are now interconnected, and it appears that he will do anything to destroy “the chicken man.”

The show’s plot will probably be mostly driven by that rising conflict, but Jimmy and Kim’s souls—and whether or not they can actually be saved—might end up being what defines it. The two largest mysteries that Better Call Saul season 6, part 2 needs to address are where Kim is during Breaking Bad and what happened to Gene in Omaha at the very end of this show. 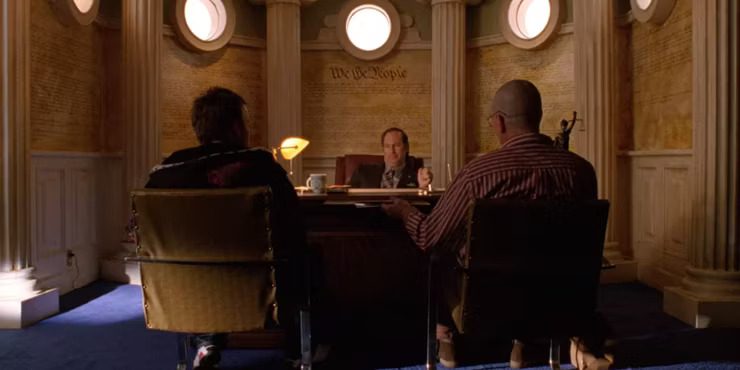 Although Better Call Saul creator Vince Gilligan has said it would be a pity if Walt and Jesse didn’t at least make an appearance at some time in the season’s finale, there doesn’t seem to be an evident opening for them in the plot. The last few episodes of Better Call Saul are expected to either take place around or after the events of the first season of Breaking Bad, according to several fans. If this is the case, it might be the most logical approach to introduce the characters of Cranston and Paul to the show.

Saul’s Past And Future

Several flash-forwards in Better Call Saul showcase Saul’s life in the future, while he is adjusting to his new life in Omaha. In these scenes, “Gene” appears in a number of scenarios where those around him appear to identify him as the well-known Albuquerque attorney. All of this seems to indicate that Saul’s new persona hasn’t been as successful as viewers were lead to believe, maybe indicating that he’ll need to go back to his past and make up some long-standing wrongs before he can fully move on and leave Saul Goodman in the past.

The situation of Saul Goodman’s wife, Kim Wexler, throughout the events of Breaking Bad is the subject of countless online hypotheses. Is she deceased? Is she evading you? Is she secretly in charge of Saul’s entire business? If Saul’s risky schemes had already killed Kim, it seems doubtful that he would carry them out again. 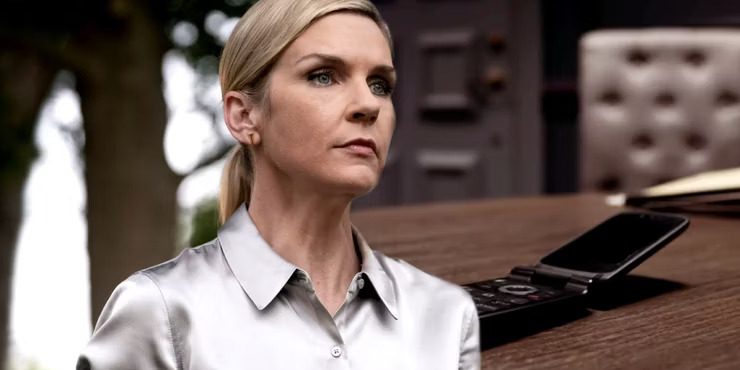 Kim has been a part of several of Jimmy’s complex schemes throughout the years, each one becoming progressively riskier than the last. Perhaps Kim has finally let her ambition go a little too far, leaving her to deal with the severe repercussions of her choices. Even though everything is still up in the air, her future doesn’t look particularly promising.

Drug lord Don Eladio smugly informs Hector Salamanca that he is the lone survivor of his family after Gus Fring’s slaughter at his compound. This would imply that Lalo is now also deceased, or at the very least, that Gus considers Lalo to be. Even Gus believed Lalo was dead for the first few episodes of Season 6 to show Lalo’s skill at staging his own demise. So, the question still stands: Is Lalo genuinely dead, as Gus claims in Breaking Bad, or was he able to escape and pull off one last ruse?