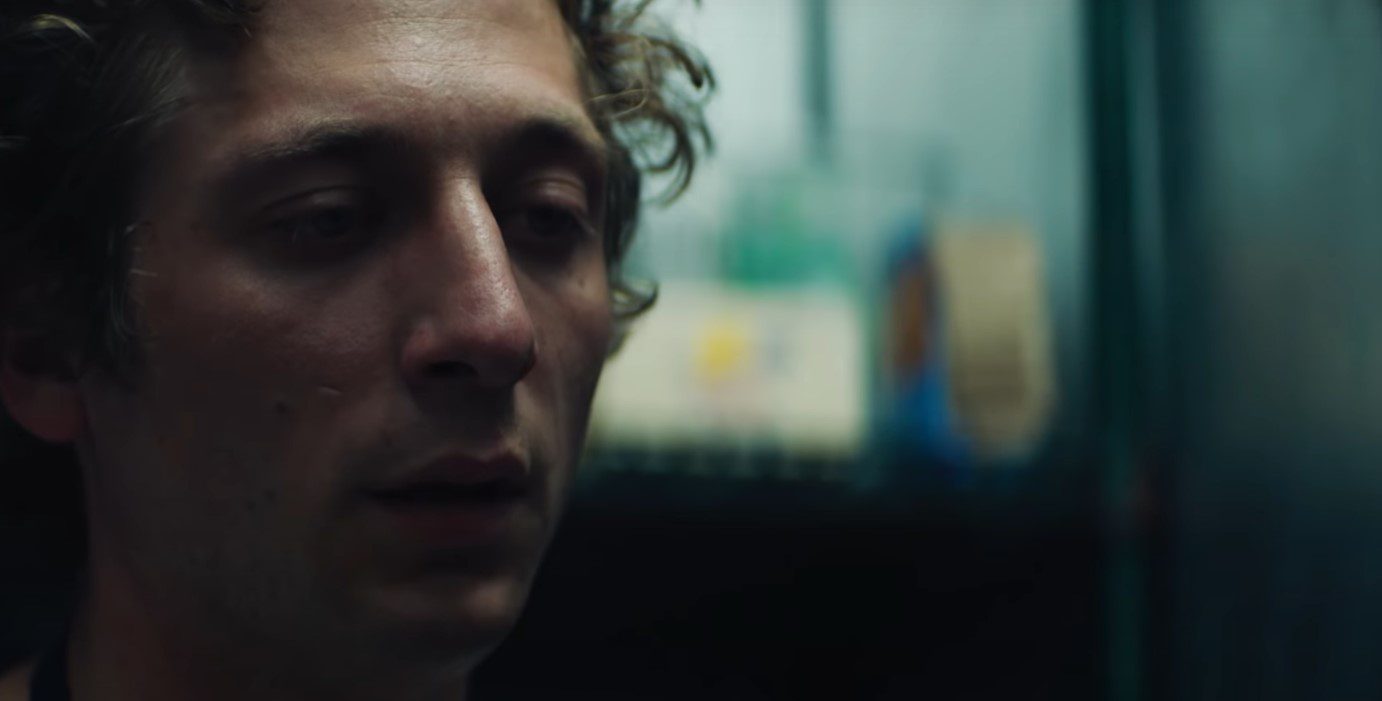 Let’s talk about The Bear Ending Explained. FX’s latest comedy-drama The Bear was developed by Christoper Storer and stars Jeremy Allen White, Ebon-Moss Bachrach, and Ayo Edebiri in a yummy plot from a chef that comes from the elegant world of fine dining called upon to his native hometown of Chicago to run a family restaurant sandwich shop. Once he gets there, he finds that running a sandwich shop has some stark contrasts with fine dining. He has to adapt to the local idiosyncrasies and accommodate his methods to keep the sandwich shop alive. Can he do it?

In the process of adapting from high-end dining to fast-food small-business, the main character realizes that the bulk of the sandwich shop business is buttressed upon personal relationships. Moreover, his relationship with the staff, which begins really hard gets to him as he learns from them and vice-versa. Now, without further ado, let’s take a look at this show’s denouement. 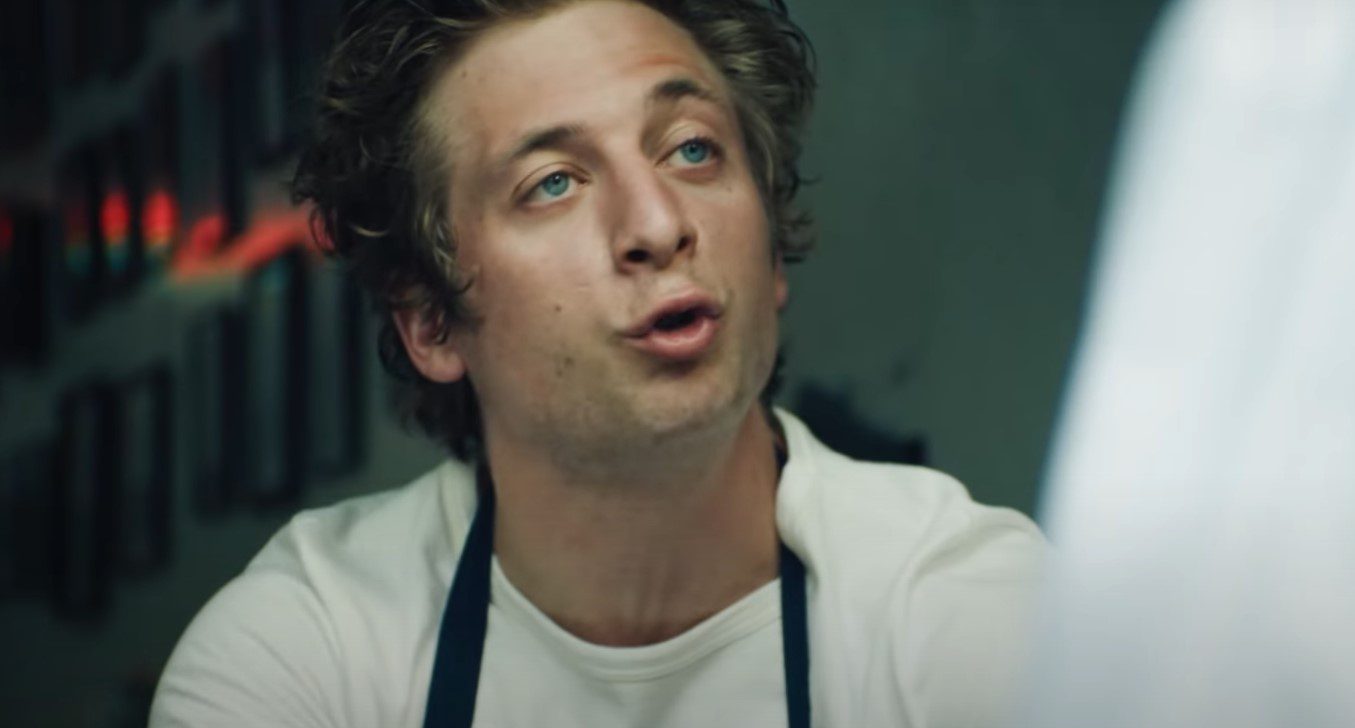 Carmen “Carmy” Berzatto returns to his Chicago home after his brother Michael “Mikey” Berzatto commits suicide in ‘The Bear.’ Carmy is devastated by Michael’s death and focuses on maintaining their family business, The Original Beef of Chicagoland, which their father founded. On the other hand, Carmy is struggling to find the funds to keep the establishment open, as the business is hanging by a thread. Carmy works to organize the restaurant to his high standards and initially fails to gain the trust of his crew. He hires Sidney, a bright and capable sous chef who rapidly demonstrates her worth to the restaurant.

Richie, Carmy’s cousin who works at the restaurant, is opposed to Carmy’s new ideas and insists on the restaurant’s previous practices. Carmy, on the other hand, strives for consistency. The faltering eatery reaches a new low after the health inspector gives it a C. Carmy, on the other hand, is determined to change things. Carmy’s devotion to his craft and the restaurant soon rub off on the other cooks. Marcus continues to pursue his passion for baking and experiments with novel delicacies. Sidney is hired full-time and has significant responsibility in the kitchen. Tina, Ibra, and Gary are entirely dedicated to their careers.

Carmy also attempts to re-establish contact with estranged family members such as his Uncle Jimmy, who lent Mikey $300,000, and his sister, Sugar, who is concerned about Carmy’s mental health. Carmy attends Al-Anon groups at Sugar’s request to recuperate from his past traumas. Carmy, though, continues to suffer from anxiety. Things are finally looking well for the restaurant, as Carmy’s organization and adjustments help the business. Carmy finds the restaurant is still hanging by a thread after one lousy day in the kitchen. As a result, Carmy is forced to confront the prospect of closing the restaurant.

Here’s how The Bear concludes: Carmy deals with his conflicted feelings regarding Michael’s death in the finale. Carmy acknowledges that he regrets not being able to say goodbye to his sibling. The rest of the restaurant crew is dealing with the absence of Sidney and Marcus, who left following an altercation with Carmy. Carmy tries to figure out the KBL and why Michael sends it monthly money.
Richie hands Carmy a letter left behind by Michael after he nearly burns down the kitchen during one of his panic fits. Micheal shares his love for Carmy in the letter, including their family spaghetti recipe scrawled on the underside. As a result, Carmy reintroduces spaghetti to the menu and pulls the tomato puree cans from the refrigerator. On the other hand, Carmy is surprised to discover that the can contains cash neatly stowed inside it.

Soon after, the staff opens all the cans and retrieves the money Michael had saved for Carmy. Marcus and Sidney return to the restaurant to resume their tasks as well. Carmy has a bold proposal using his loyal crew and the money left by Michael. He closes The Original Beef of Chicagoland, his family’s restaurant that he and his brother worked tirelessly to maintain open. On the other hand, Carmy’s farewell word to restaurant patrons foreshadows the coming arrival of “The Bear.”

The finale implies that Michael had saved the money borrowed from Jimmy via KBL to rebuild the place. According to Carmy, the brothers frequently discussed their desire to open their restaurant. It is also suggested that the first restaurant created a toxic family environment for the siblings and drove their parents to substance abuse. As a result, it represents the siblings’ prevailing traumas. Michael most likely left the money so Carmy could do something unique at the location and realize their dream. Finally, Carmy achieves just that by closing the restaurant to make way for more extensive and better things without anyone involved with The Original Beef of Chicagoland forgetting their beginnings.

Also Read: The Bear Season 2: What All Do We Know?