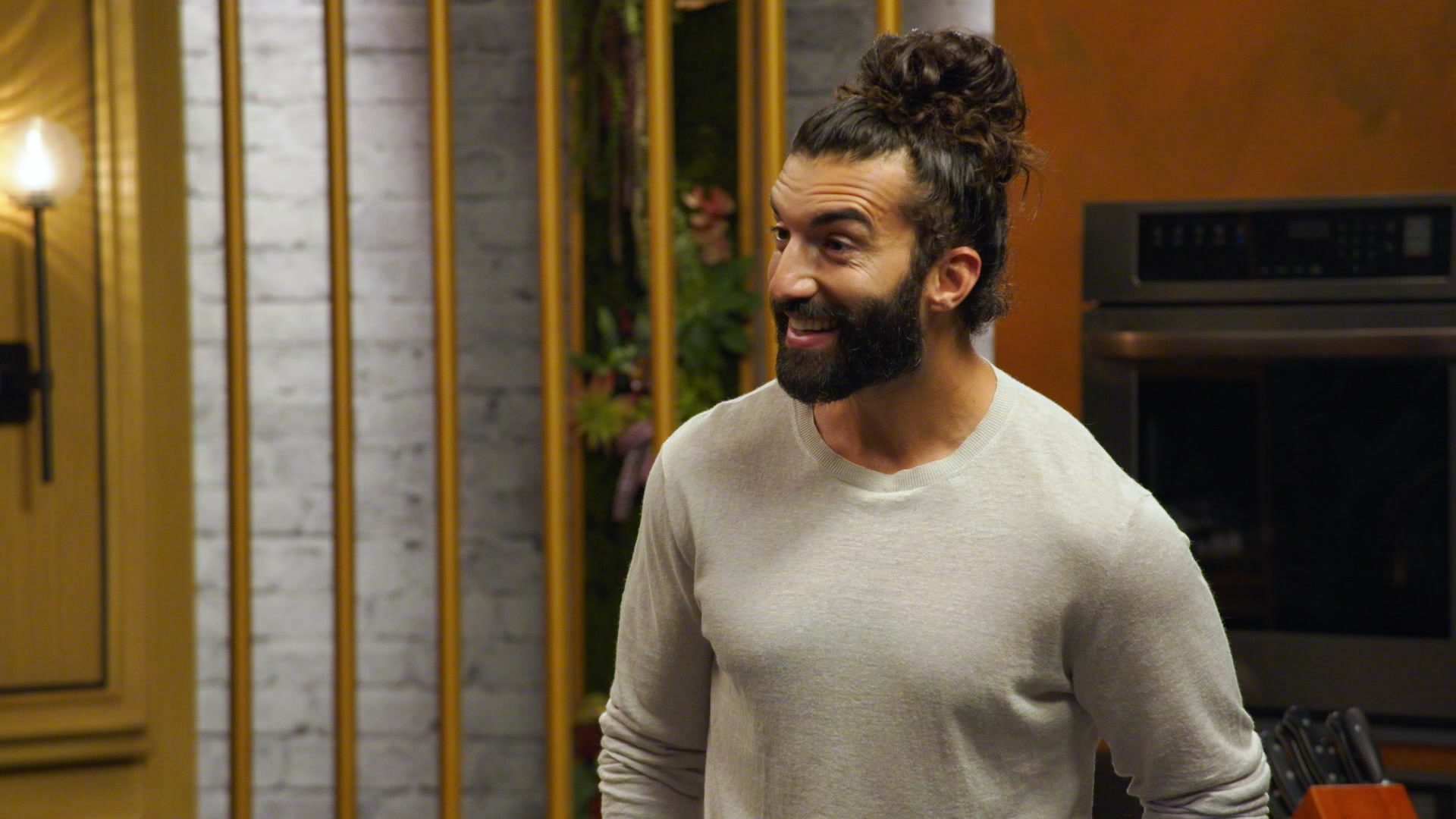 Celebrity Beef Season 1 Episode 7 release date is right up the roster and here is what fans need to know about the same. In this show, we see a creative turn at a regular cooking competition as we see two celebrities trying to set each other off and win the prize in a battle. The title of the series should not be taken too literally because, yes, we see beef, but it is not the kind of beef the media looks for, it is the kind of beef a hungry person looks for. You got to give some credit to this beautiful wordplay.

Now, there might be some misunderstandings between these celebrities, although very minimal and the type that provides us with humor rather than controversies. With each episode, we see the Celebrity Chefs trying to make a dish within a set period of time, but they also have a twist. Every time, we see some new gadget pop up with our host Joel McHale as he introduces the product to the contestants.

This item has to be used in whatever food style cuisines that they are preparing. It will be exceptionally great to witness these two celebrities have an entertaining battle over the screen while also coming up with some very great recipes to serve and inspire us with. Well, coming back to the show, let us discuss the recap of it first before diving into future episodes. 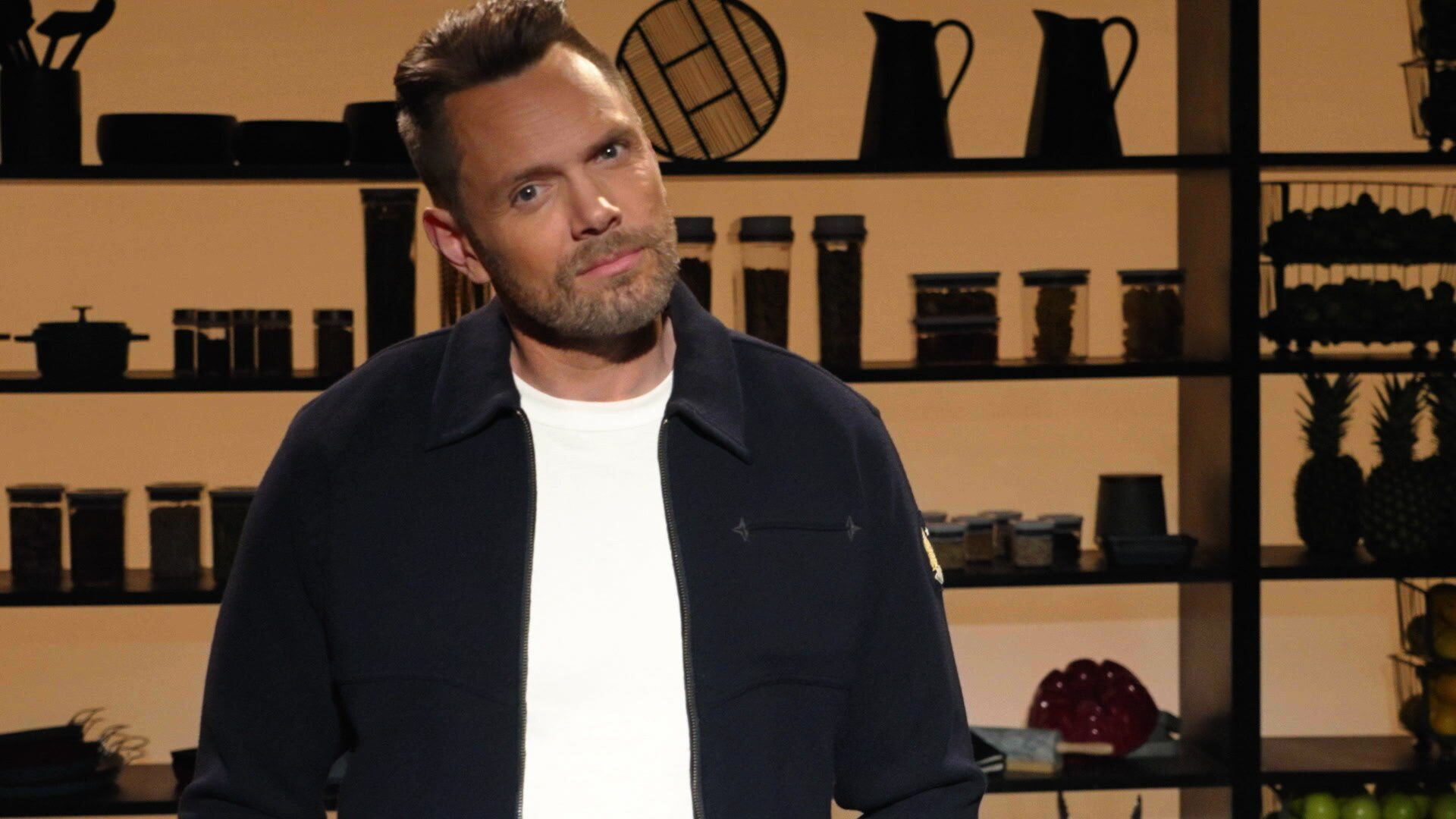 A still of Joel McHale from celebrity Beef Season 1

Back in Celebrity Beef Season 1 Episode 6 titled Critical Designer vs Critically Acclaimed, we saw the two contestants gracing the stage and shocking us with their amazing talent and skills. We saw celebrity chef Jeff Lewis as well as Missi Pyle. They are also trying to settle their argument while having this cooking battle in the kitchen.

As the episode takes off, we see some criticism that is truly cringe-worthy but nevertheless entertained the watchers in loads. Well, coming back to that future we talked about, here is all the information regarding the same.

Celebrity Beef Season 1 Episode 7 release date is on the 13th of September 2022. The episode is titled Old School vs. Modern. The episode is supposed to drop out on E! Network at 10 PM Eastern Time. You can mark your calendars in order to never miss any episode as they all air every week on Tuesdays.

Celebrity Beef Season 1 Episode 7 cab easily be watched when it is broadcast on E! Network at the date and time that we have mentioned above. Another option that will always be available for fans will be to watch the latest episodes through the official website of the channel called EOnline.

The people who are living outside of the United States and want to watch the series desperately will have the option to do so through the Hayu TV Platform. Demand services can also assist the fans while trying to navigate through their favorite Celebrity Beef episodes. You can either rent or buy the content from Amazon Prime Video or Apple iTunes.

Celebrity Beef Season 1 Episode 7 is titled Old School vs. Modern. In this episode, we will witness yet another two contestants coming up to the kitchen and settling their beef over a cooking show. The two chef celebrities are Caroline Manzo as well as Dolores Catania. These contestants will show off their cooking skills in a battle of American Italian food.