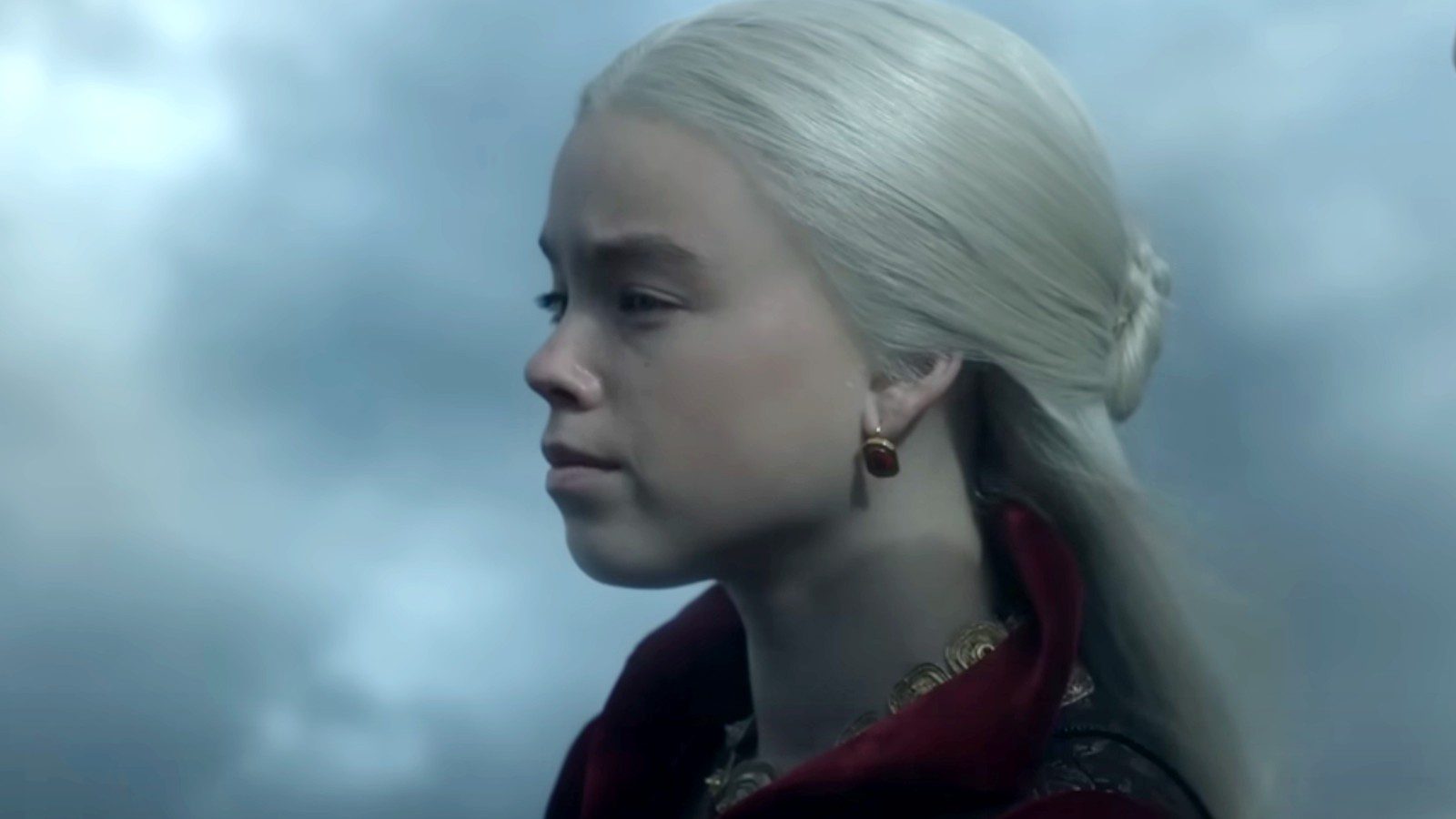 House of the Dragon Episode 5 Preview and Spoilers are ahead of us and here is what we can expect from the next episode of the series. The show has given us an exceptional load of drama and action throughout its 4 episodes but it was all building up for the 5th one and we can see why.

We will have a Royal Wedding at the Red Keep and fans are more than excited to see the character of young Rhaenyra Targaryen because, with the start of the 6th episode, hers and Allicent’s characters are gone and will be replaced by an older version of themselves. We are hoping for a possible time jump and but let us focus on next week’s episode right now.

Well, the preview has us tearing our pair apart in two because this will be a drastically terrifying episode. We know that no one supports the claim of Rhaenyra to the Iron Throne and if the King dies, which he will, there will be a war. We see that King Viserys might be murdered in the next episode as Rhaenyra is being wed off to Ser Laenor Velaryon, the son of Lord Corlys Velaryon. This will tie the two great houses of Westeros together and make the Crown stronger than ever.

The House of the Dragon Episode 5 Preview begins with King Viserys as he proposes the marriage of Princess Rhaenyra. Soon, the drums start playing and the ships from the House Velaryon return to King’s Landing for the Royal Wedding to take place. As the crowd cheers, King Viserys announces that he would like to herald the second generation of dragons as he marries to daughter to the blood of the dragon himself. 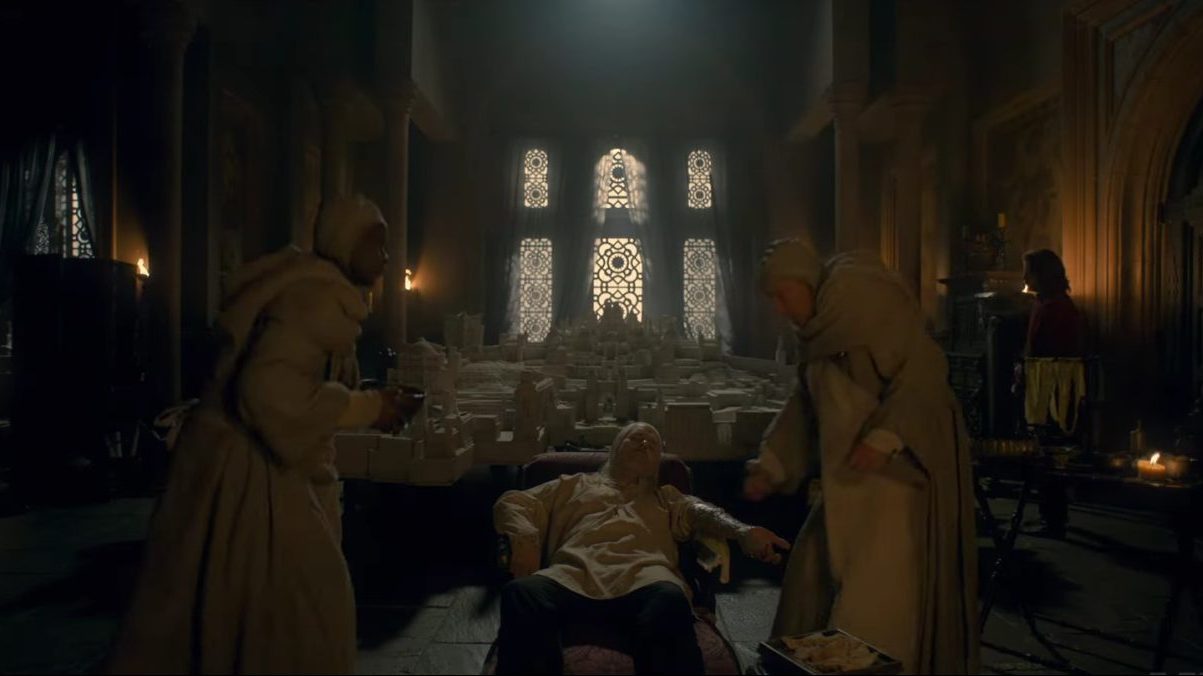 King Viserys Possibly Dead in House of the Dragon Episode 5

House of the Dragon Episode 5 Preview and Spoilers

The clip changes over to Princess Rhaenys or the Queen who never was as she is talking to her husband Lord Corlys about how the succession of Rhaenyra to the Iron Throne will be challenged by others. As soon as she says, “Knives will come out”, we see the clips of Ser Criston Cole trying to defend Rhaenyra as people have started a bloodbath at the wedding.

The voiceover then shifts over to Ser Otto Hightower as he can be heard saying that the King will die. We see clips of Daemon and Lord Corlys, although not together in a single room, nothing can be said for sure right now. Another fact is that everyone is desperate to get the throne from her and never see her become Queen and thus, they shall do everything in their power to either kill her or replace her with a male.

Also, a small clip shows two masters checking the body of King Viserys as he lies still. This might mean that he is dead. Ser Otto Hightower continues his narration, saying that if Rhaenyra succeeds him, war will follow among the seven kingdoms. Rhaenyra seems to be in trouble in the clip we see above, as she must be trying to escape. Although, it is great to see that Ser Criston Cole is by her side, always protecting her. The last clip of the preview shows Ser Otto himself as he is talking to his daughter Allicent.

He is asking her to prepare Aegon to rule and as he goes away, Allicent just stands there crying. It might be because she does not want to be a part of the war herself and raise her own son, right after her husband has died, to hate her sister as well. Whatever may be the case, it will all be known to us in House of the Dragon Episode 5, which is to release next week on the 18th of September 2022, at 9 PM Eastern Time on HBO and HBO Max.