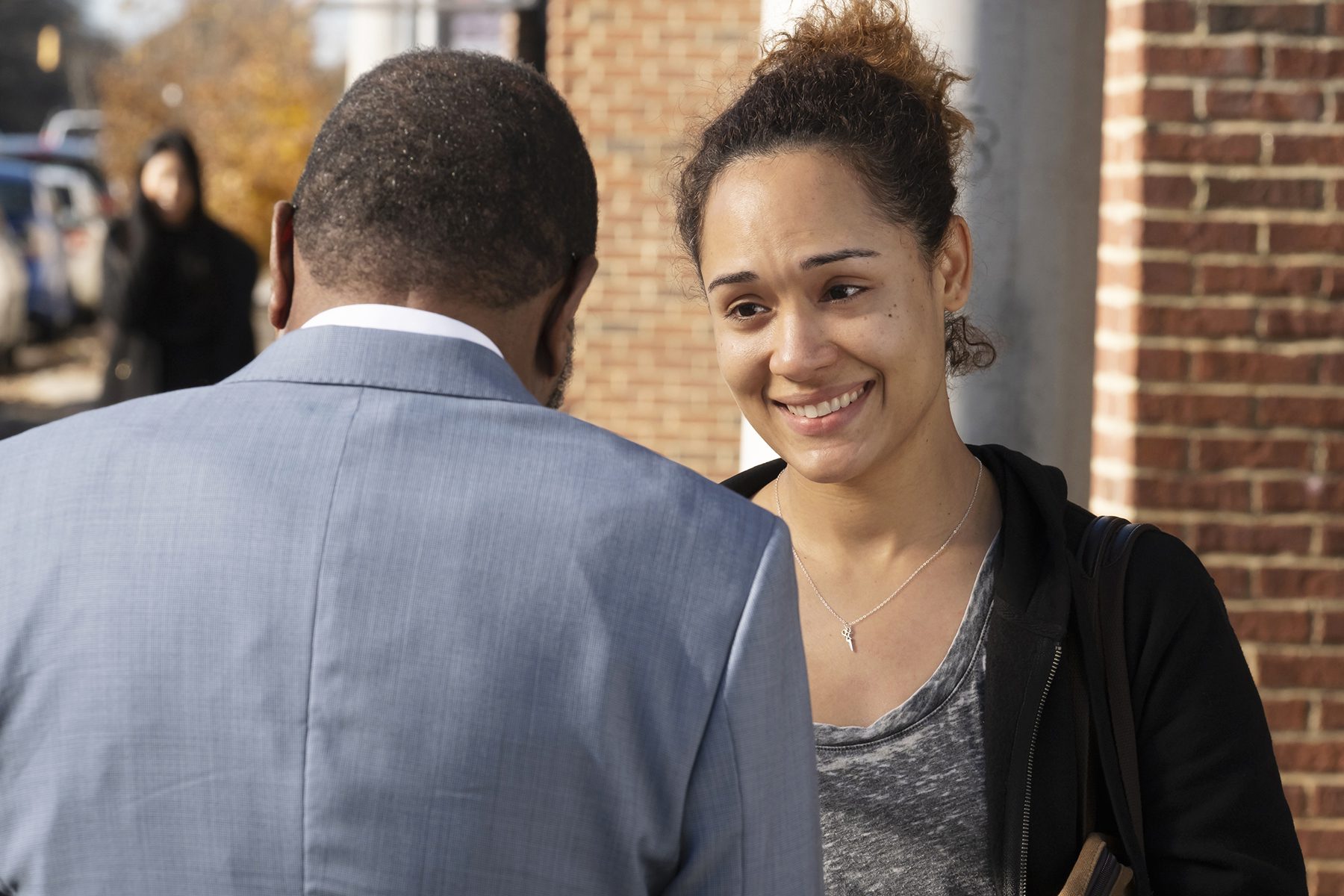 Tales Season 3 Episodes 6 and 7 release dates are right up the roster, and fans are excited to know more about the same. This is an anthology television show made to air on B.E.T. Irv Gotti created this drama. The third season started airing on the channel after the first two garnered major success for the creators. In the show, we see the episodes taking a different turn, a different story, and following everything that could lead them to stories, as the title’s name already suggests. In the show, we see the tales that drive their inspiration about the past and current songs that have turned themselves into tales.

In the 5th Episode of the show, titled C.R.E.A.M., we saw the story throwing light on Wise Evans. He has transformed himself into a better man. Although, his past haunts him day and night. Wise used to be a criminal but is no longer doing anything out of order right now. Soon, we see the situations stretching his moral code out as he decides to return to his old ways again.

We see that Wise needs to gather a significant amount of money to be able to save his daughter and help her with a life-threatening operation. This means that Wise returns to his old life of crime, and the cycle starts again. We see the man trying to pull just one last impossible, illegal act, and then he would be free of his debts, and his daughter would be saved and brought back to normal. Well, this was everything regarding the show’s recap; let us now discuss the future that is in store for us with the new episodes. 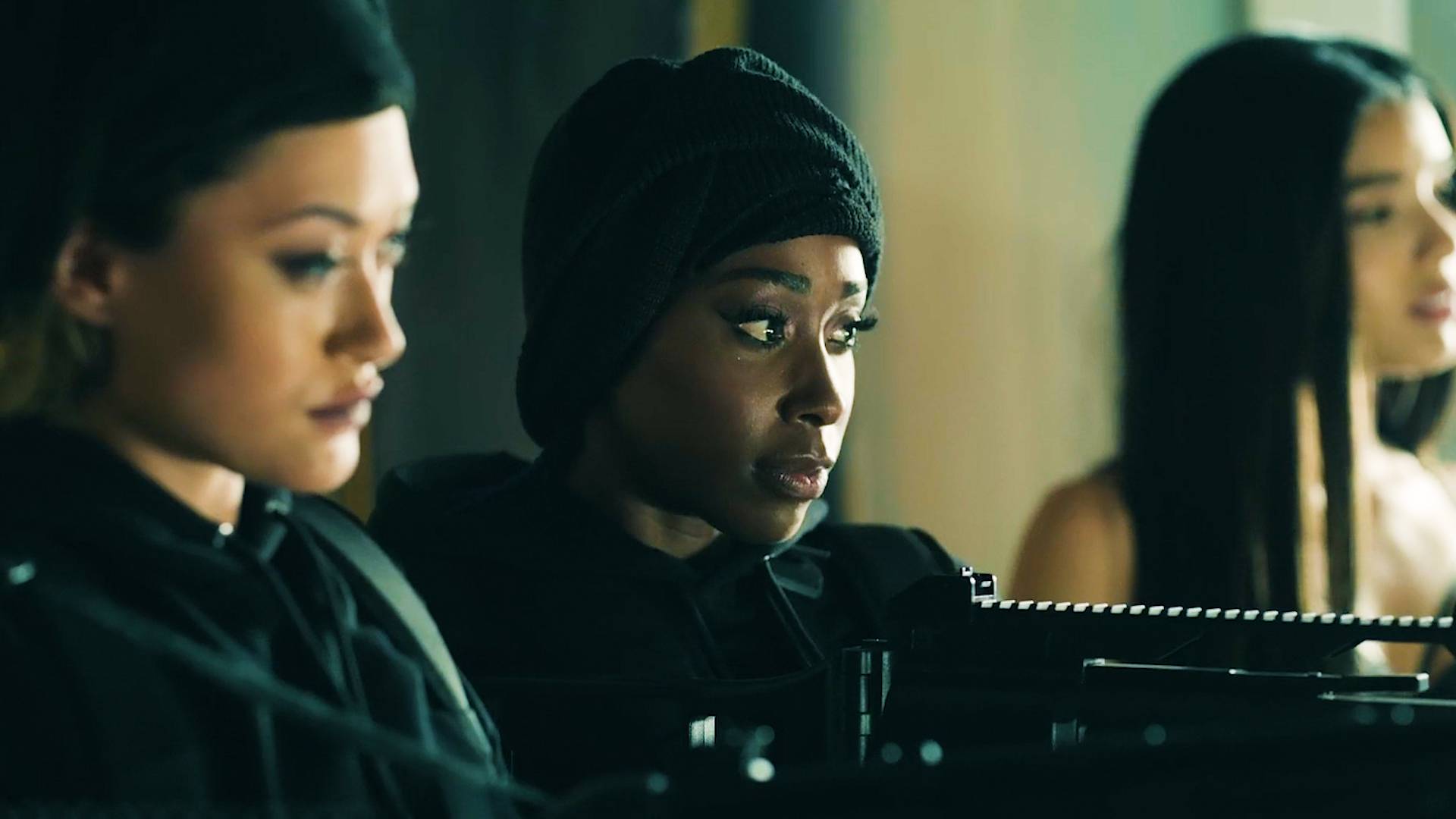 A still from Tales Season 3

Tales Season 3 Episodes 6 and 7 release date are on the 13th of September 2022. The Episode is supposed to drop out on B.E.T. at 10 PM Eastern Time. The 6th Episode is titled Put It On Me, whereas the 7th is titled Ms. Jackson. New episodes release every week on Tuesdays, and thus, it is advised to keep an eye out for the same.

How to Watch Tales Season 3 Episode 6 and 7

Tales Season 3 Episodes 6 and 7 can be watched easily when it airs on B.E.T. at the date and time mentioned above. Another option for the fans if they want to stream the episodes live or later is through the official website of B.E.T. To access the same, you would need valid login credentials. You can always stream live episodes from other platforms, such as Fubo TV and DirecTV. Demand services are also available for the show as the fans can watch all the latest episodes from Amazon Prime Video or Apple iTunes. All you have to do is either rent or buy your favorite content from there. 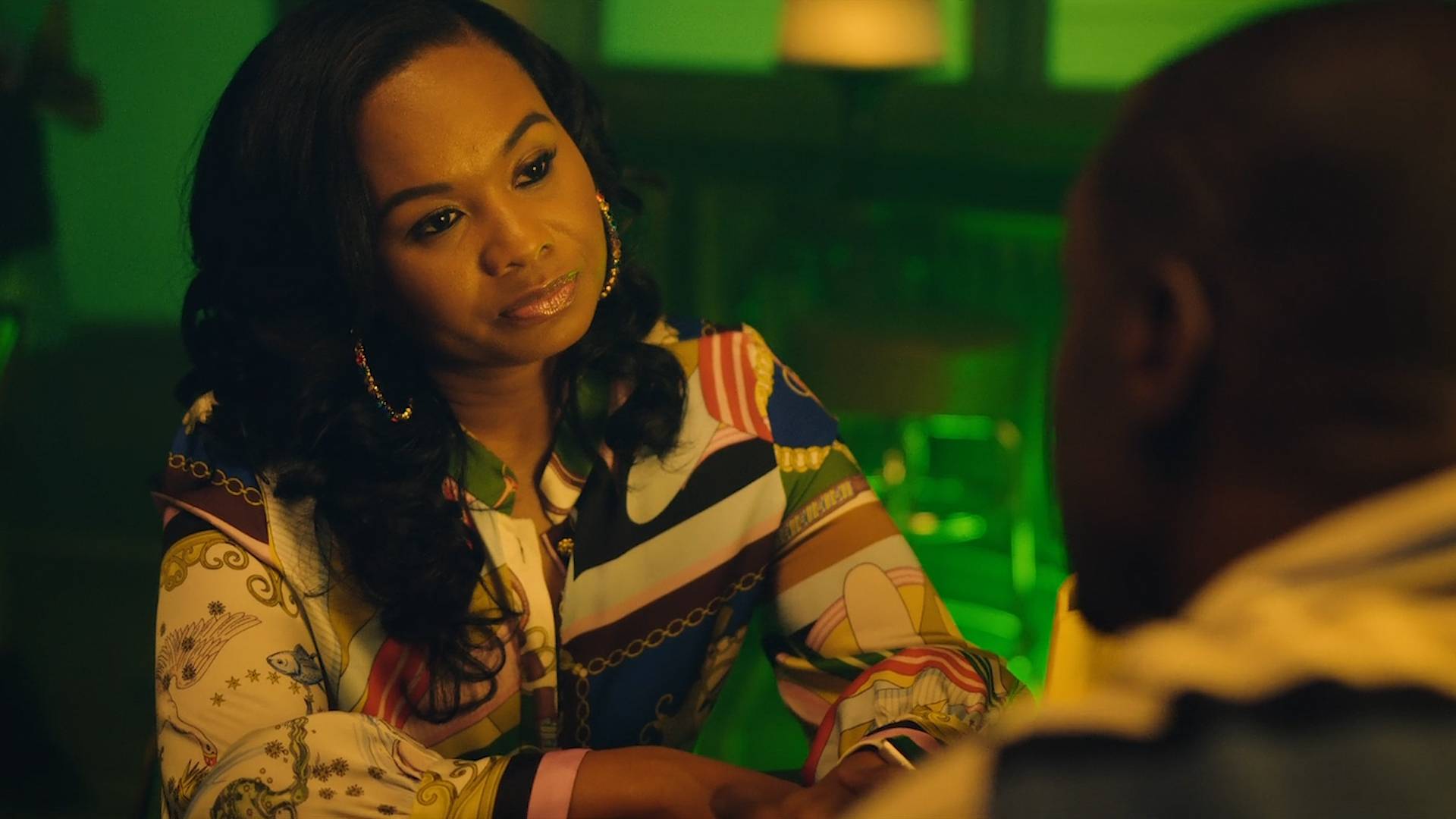 Episode 6 – Tales Season 3 Episode 6 is titled Put It On Me. In this episode, we will witness the story of a cop who has gone undercover for one of his cases. Although, his story will unfold so that he would be torn into a helpless situation. He can keep his oath to the law or be with the woman he loves dearly.

Episode 7 – Tales Season 3 Episode 7 is titled Ms. Jackson. In this episode, we will witness the story of Cheryl Jackson. We will see her story unfold after she has made a very rash decision. Cheryl thinks the money in store for his daughter and her inheritance should be hers. This is why Cheryl will be seen doing anything she can to bag that.

The Amazing Race Season 34 Episode 2: Release Date & Where to Watch