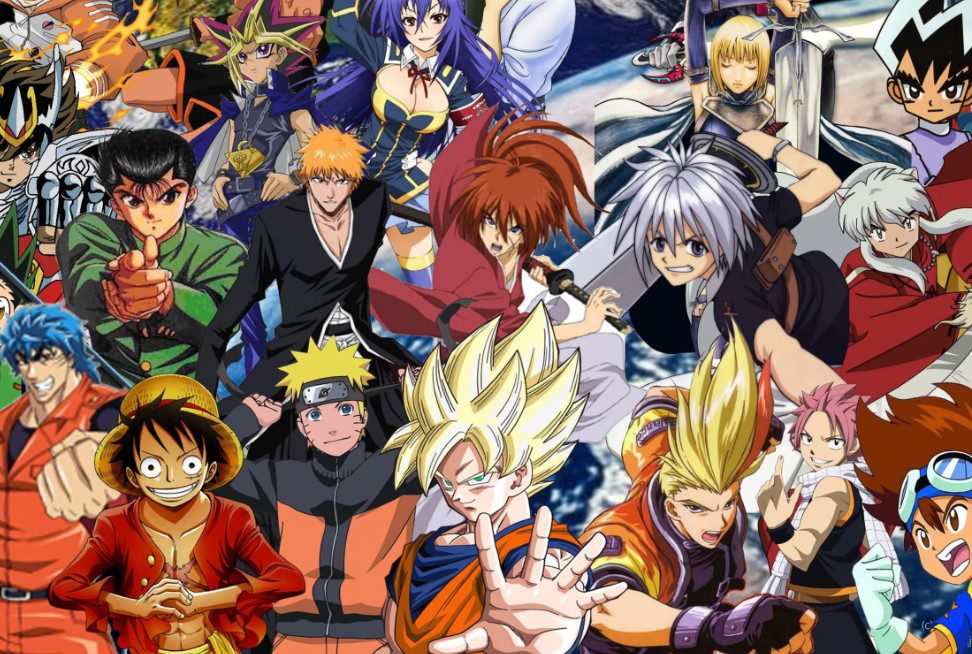 15 Best Anime Fights of All Time

We all know that fights are necessary for most anime, and this has become most interesting for anime fans to witness the Best Anime Fights of All Time ever happen in the anime world. Most of the best fights in anime include heroes and villains. This will be interesting for anime fans to know about the ten best fights that have ever happened in most anime. We are aware that most of the heroes in anime end up conquering the villains, but it is fun to know how the fight goes.

One can not talk about the ten best fights in anime and leave out hero characters like Monkey D Luffy, Boruto, Tanjiro, Eren, etc. The interesting part of the Best Anime Fights of All Time is that they reveal the most feared villains who give heroes hard times during battles. We will do our best not to miss a single detail of those best anime fights, including heroes and villains.

In the following list, we will focus on characters of animes that have ended and those that are still ongoing, like One Piece, Boruto, and many more. However, there are more best anime fights, but we will look at the most interesting ones that the fans might have forgotten about them and how interesting they were. One can know and rank them accordingly depending on how the fights go out during those battles. The fights in anime have become interesting since they portray a message to the fans based on what the anime is all about. Let’s look at the following list of the best fights in anime that one needs to know.

15 Best Anime Fights of All Time:

One Piece: Luffy vs Kaido

This can be ranked as the number one fight in the best anime fights ever since Kaido has been ruling for a long period. The battle between Luffy and Kaido has taken the attention of many fans in the anime world since it is a duel between two greats who are not ready to give up. As the fight began a few weeks ago, we saw Luffy with an upper hand, but Kaido is yet to show Luffy his full power. For the anime fans, this is a must-watch since the anime continues. 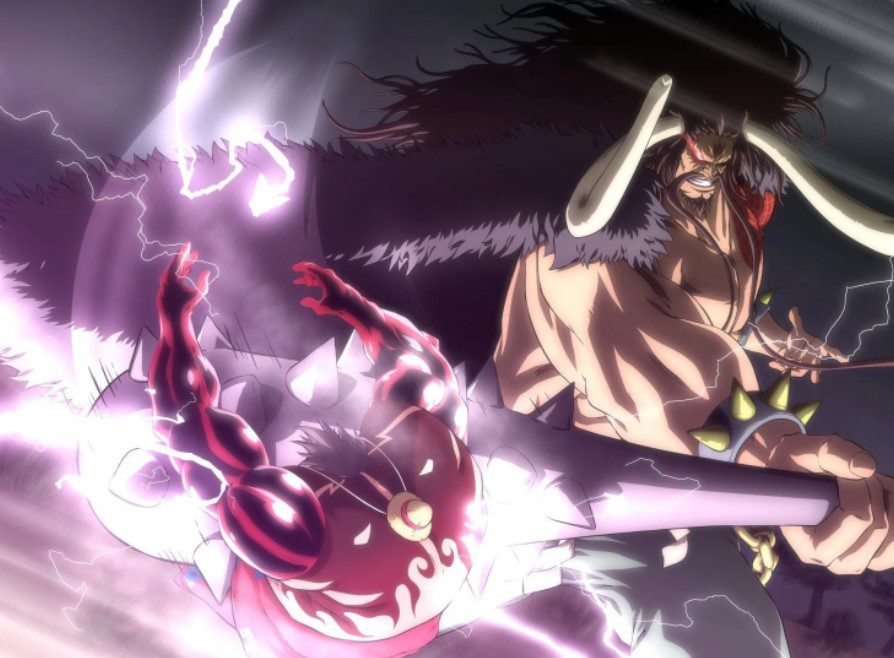 The duel between Asta and Dante was one of the most interesting fights since Asta has to surpass his limit to save his friends alongside Dante. We have witnessed the amazing powers of devils during that fight. But many fights continue that might be more interesting in Black Clover. We have to cover this since it was Asta’s first toughest fight. 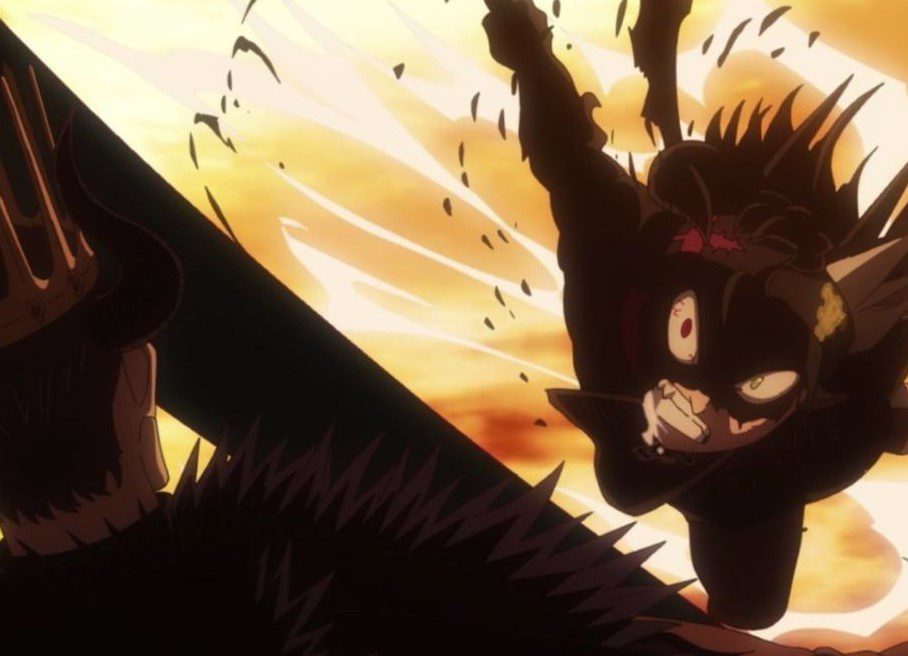 Also Read: Top 9 Underrated Isekai Anime That Are Worth Watching!

This brawl was one of the amazing fights between the two most powerful gangs. During this battle, we saw the true power of Toman and Valhalla members who ascend from Toman. This battle has changed the lives of many characters since Mikey was unstoppable. In fistfights, this brawl can be rated in the top ten fights. 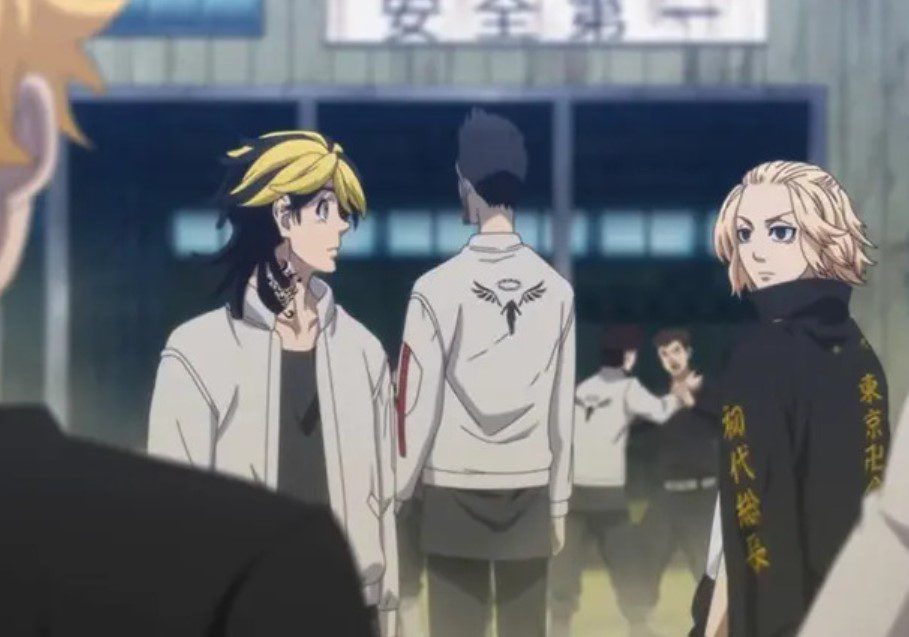 Attack On Titan: Eren vs. The War-Hammer Titan

This battle revealed the return of Eren Yeager’s full power and Titan form. Despite having a disadvantage during the battle, Eren rises to another level that shocks his opponents and reveals his Titan form at 100%. This was the best battle in the first arc of Attack on Titan. 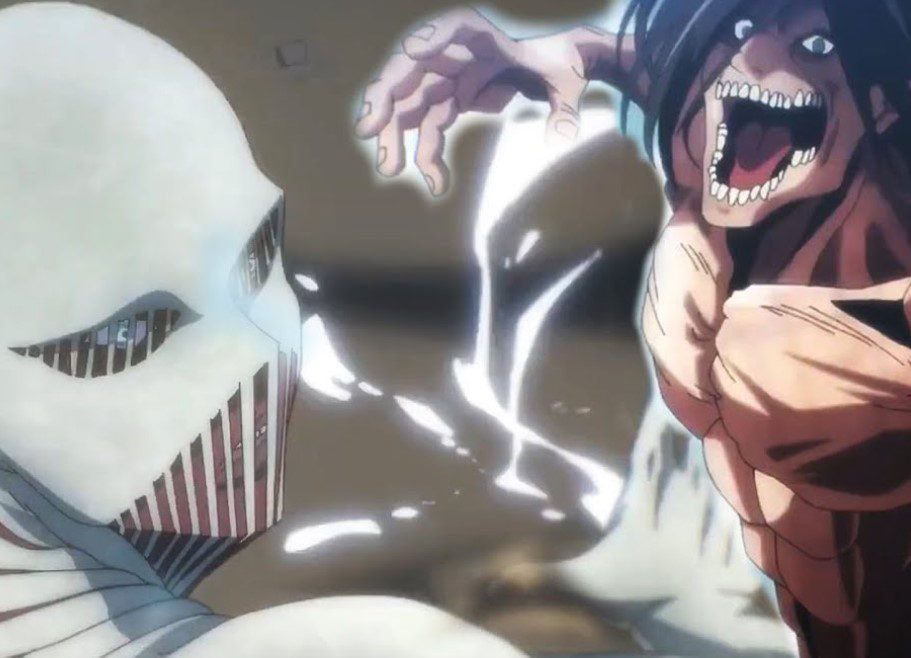 Eren vs. The War-Hammer Titan

This was the first battle were Yuji and Todo teams up, which made the two best dancing partners as they almost wiped out Hanami, who escaped the brink of death. In this battle, we saw different and interesting techniques. Hanami also revealed the most demonic powers that the Duo ever faced. But Yuji also landed beautifully four Black Flashes; this duel revealed impressive cursed techniques. 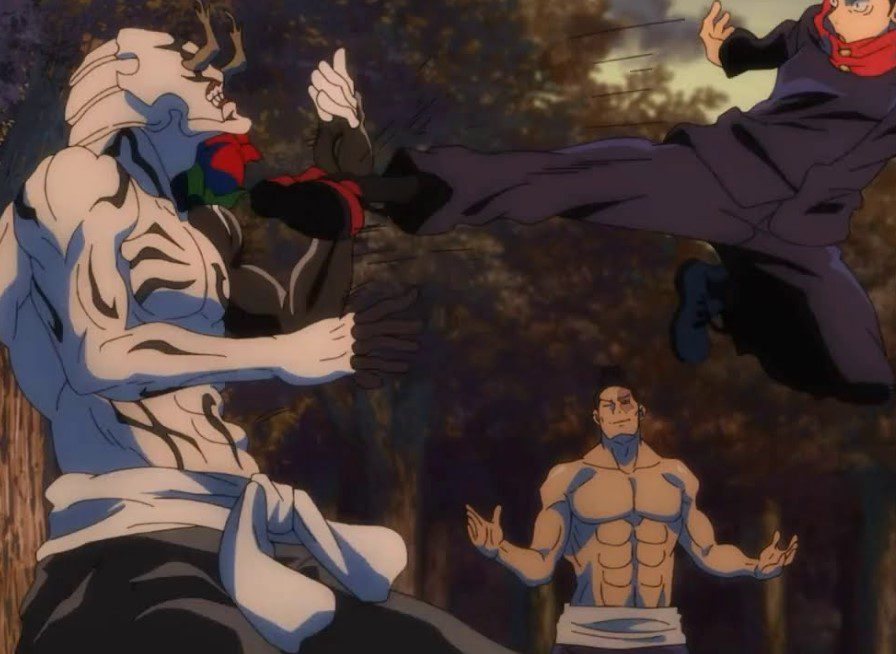 Jigen appeared as a threat to the Leaf Village, and no one could handle him except for Boruto, Naruto, and Sasuke with the help of Kawaki. This long battle also made Naruto lose Kurama, who sacrificed himself. Boruto was also no match for Jigen, but the power within him and others helped wipe out Jigen. 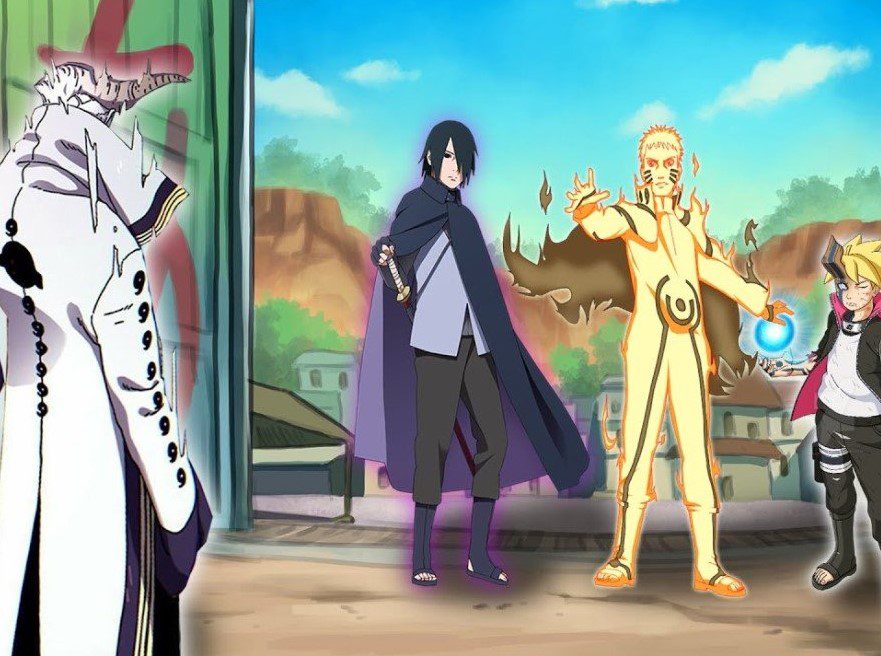 This was also an epic battle where we saw Saitama using his fist to punish Lord Boros. However, in every battle that Saitama had in One Punch Man, it was as if he was not getting a touch challenge since he is well known for his signature move of ending the battle with a single blow, and Lord Boros also suffered the same fate. 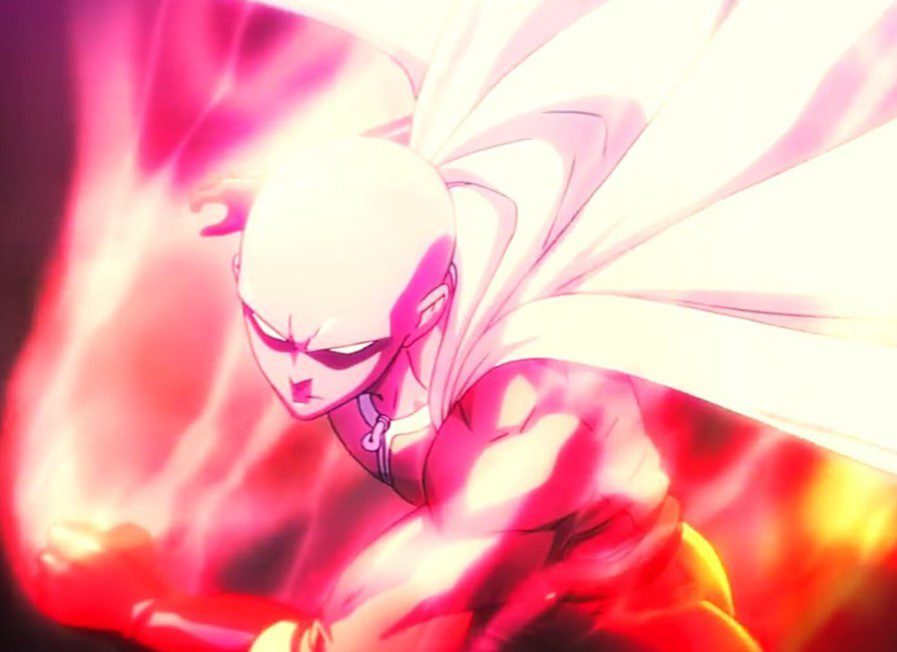 Despite that this anime has ended, Goku vs. Frieza was one of the most interesting battles. This was fun since we saw different versions of Super Saiyan after Frieza defeated everyone, including the Prince of Saiyans Vegeta. But Goku succeeds in Super Saiyan 3 and defeats Frieza, who almost destroyed the world. 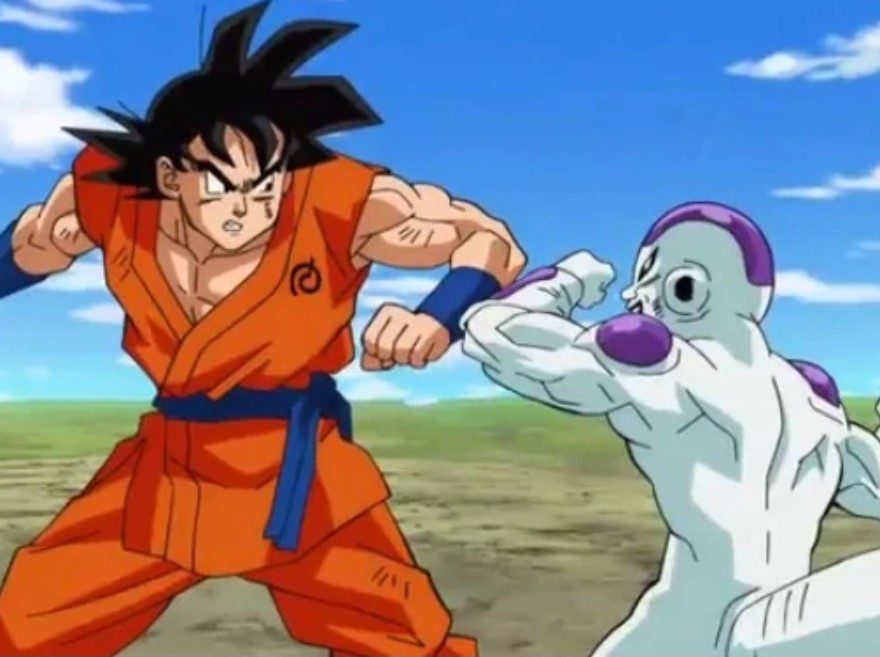 Attack On Titan: Levi vs. The Beast Titan

In this one, we see Levi having the advantage, but he is defeated after revealing his sword skills. We can not talk about the best battle and leave this one since this one is close to Eren vs. Hammer Titan. 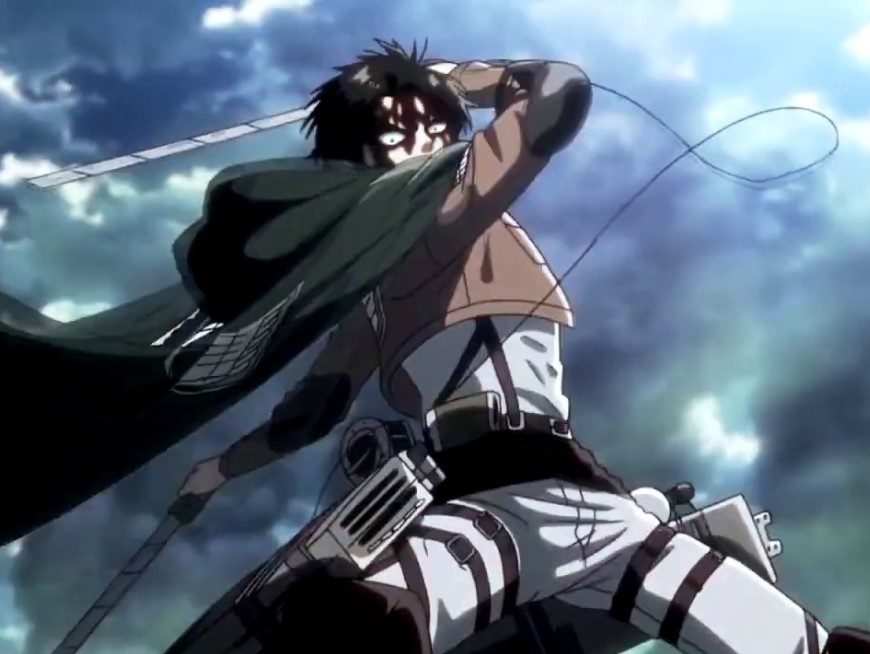 Levi vs. The Beast Titan

This was an interesting battle where Hadlar overpowered Dai and his crew. But Dai showed that he was a true hero and battle until the last minute. This also revealed Dai’s Avan Strash vs. Hadlar’s Ultra Combustion Slash. 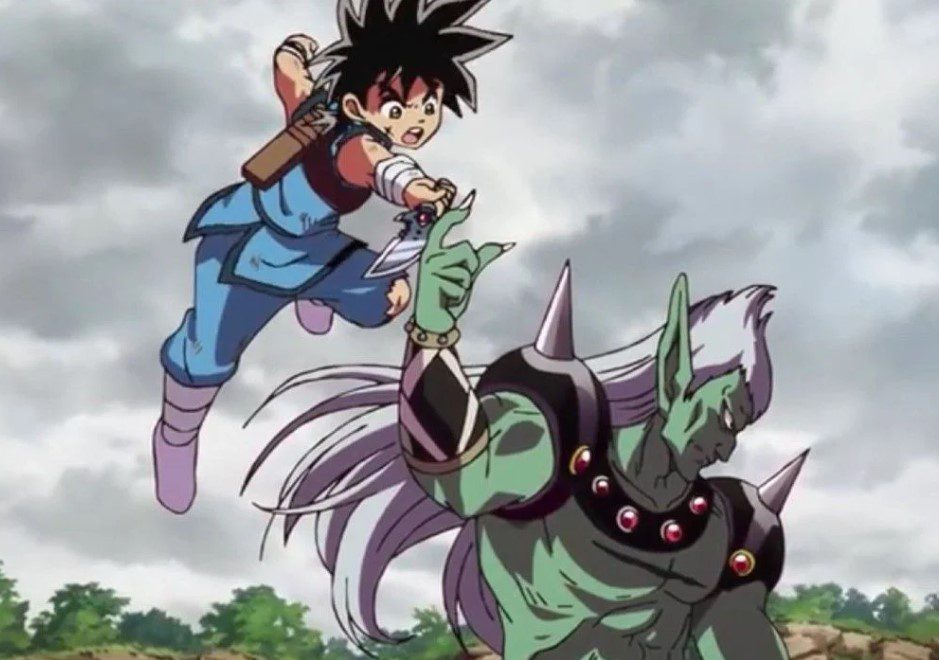 This was an interesting battle between blood brothers. Hao was far great from Yoh, but Yoh fought to save his friends. This duel was the most interesting one in Shaman King since we saw who was more powerful among the brothers. It was Shin’s first battle where he revealed his martial arts skills. This was also a good battle that involved using spears and swords. Shin displayed the true powers of his sword skills, and it was the battle that tested his potential. 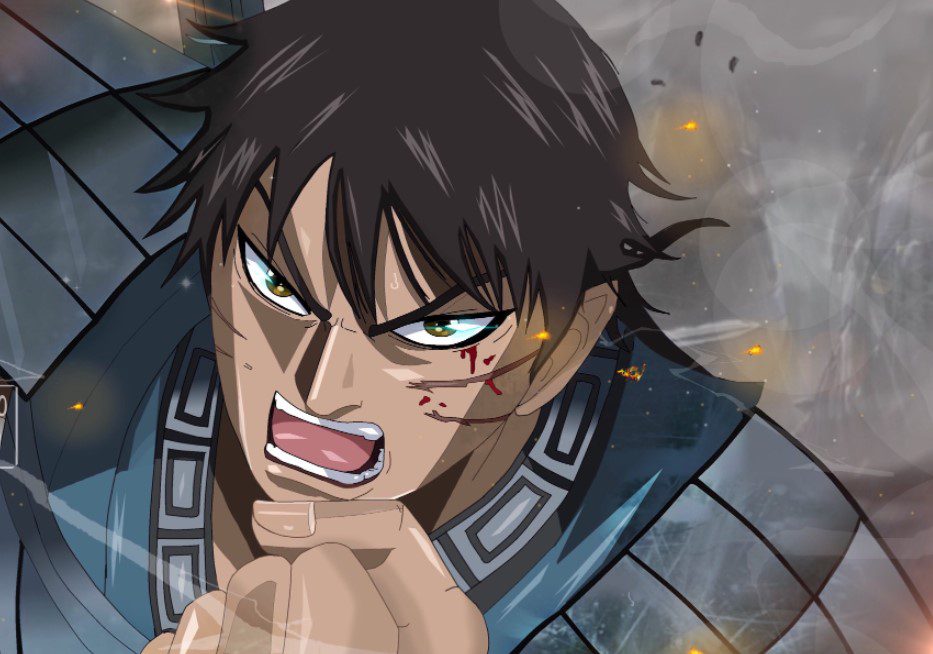 My Hero Academia: Midoriya vs. Bakugo

In this battle, Bakugo wanted to prove that he could surpass his rival, but Midoriya was on another level. This is one of the battles one can count on since it reveals two rivalries with the same dreams. Best fights are not all about villains and heroes it can also happen between heroes. 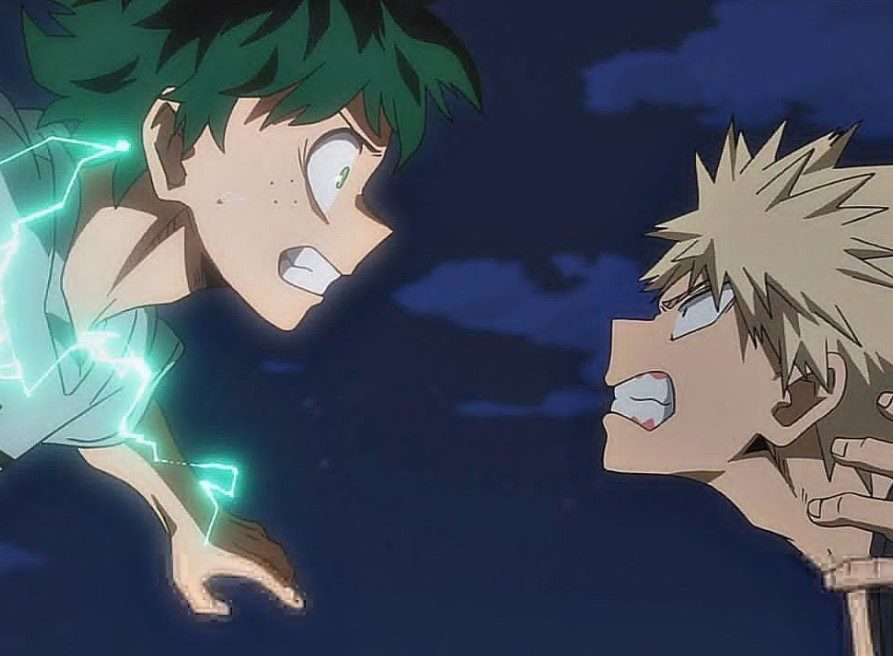 JoJo’s Bizarre is one of the anime that has delivered fascinating battles. This was an interesting battle since it involved the vampires. This battle was one of the most iconic fights since Jojo Bizare’s return. 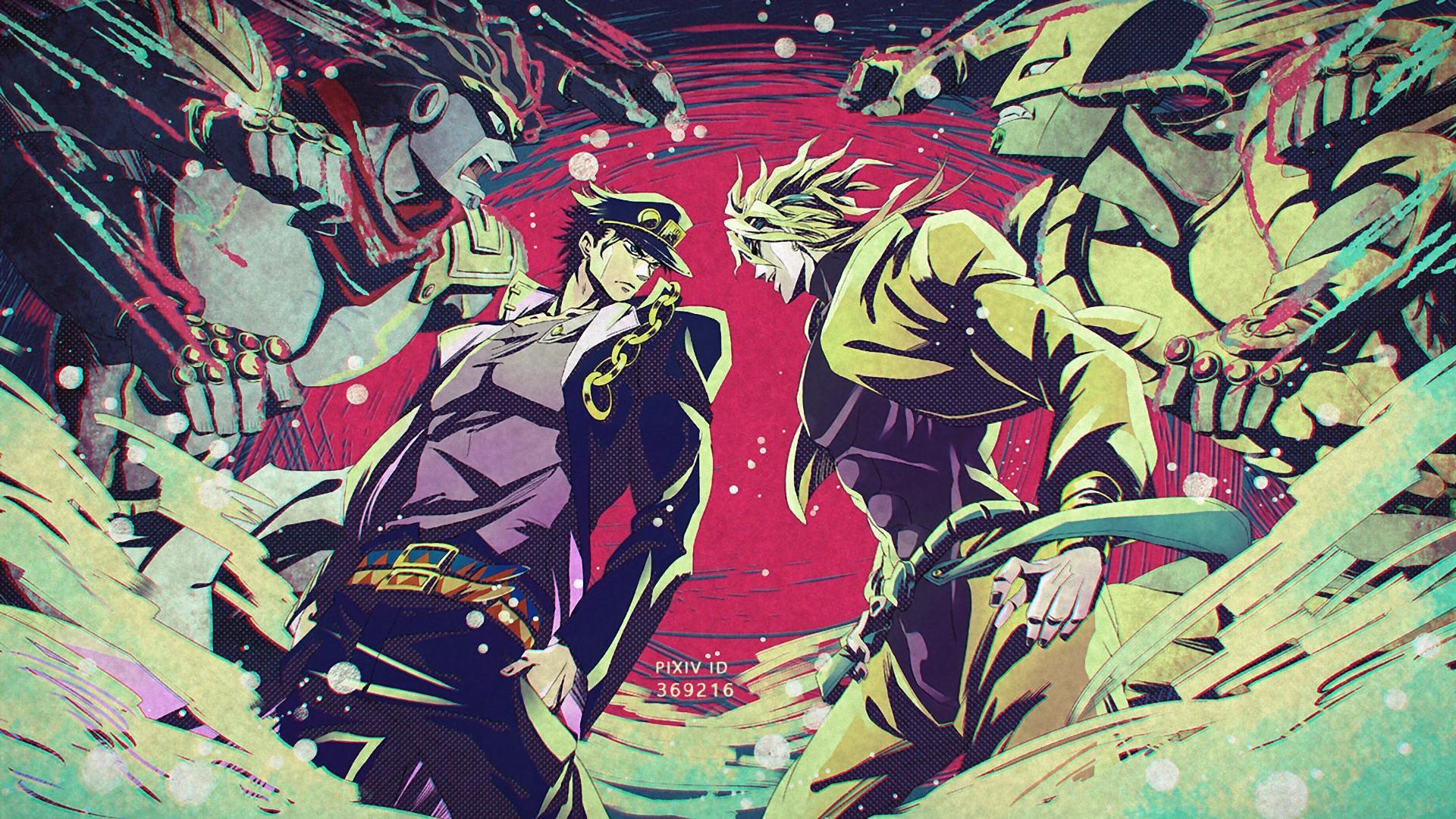 Last but not least, we can also include Naruto vs. Sasuke. The battle between the two lasted for a long time since Naruto wanted to bring his best friend back, who chose the wrong path to seek power. Sasuke and Naruto had different Ninja ways, but Naruto achieved his goals. We can also include Tomura Shigaraki vs. Re-Destro, one of the battles that caught the attention of fans since Tomura also had flashbacks of his past that awakened his powers. This battle also helped Tomura gain control of his powers. But we all know that there are still many battles that await him. That is what the list of Best Anime Fights of All Time has offered.

Also Read: 8 Most Epic Villain Vs Villain Fights In Anime You Should Check Out!