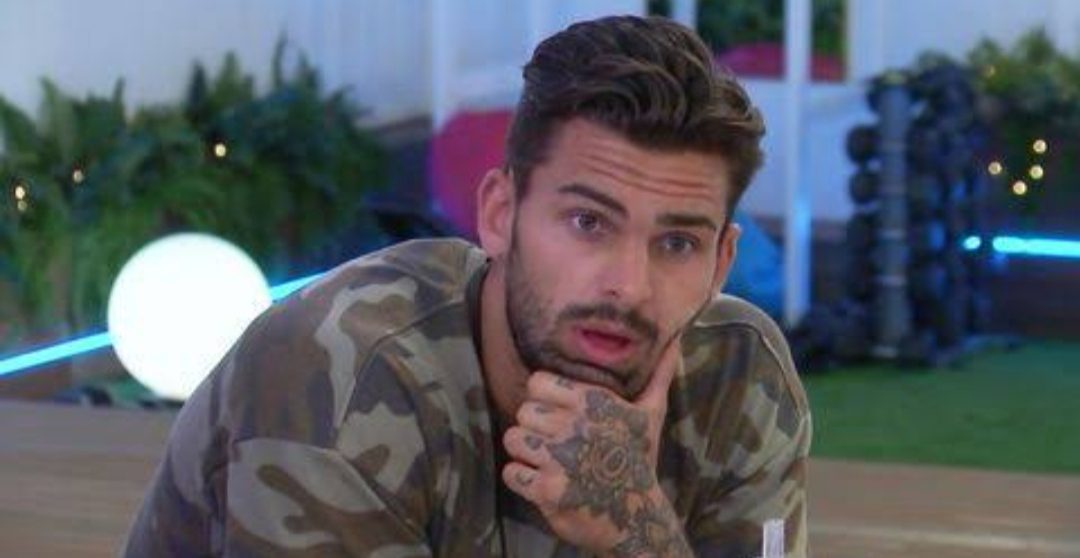 Who is Adam Collard dating now in 2022? Undoubtedly, all of us are wondering the same thing. Adam Collard is hitting the headlines these days after the news of Adam returning for the next season of Love Island after four years came out. With him coming back on the screen, his fans are getting crazy for him. The gym owner caught the people’s attention on the reality dating show Love Island in 2018. He is known to be the first contestant in the show to strip naked in that season. His performance grabbed people’s attention, and his physique eventually made him everyone’s favorite.

He is into the gym business. The star deserves to have a cool body. His personality and good looks made him the Prince of millions of hearts. Collard enjoys a massive fan base in the country. Girls are crazy for him, and certainly, there could hardly be anyone who is not interested in dating the star. Not who caught his attention is the matter of fact. Here in the article, we will discuss who Adam Collard is dating now in 2022? Let’s delve straight into the article and find out who Adam Collard is dating now in 2022!

Who Is Adam Collard Dating: A Look At Love Island’s Star’s Dating Life!

Adam Collard found love when he appeared on Love Island. He was initially paired up with Kendall. Well, his Love island journey started with Kendall. They two got together and started to work on their relationship. However, the flange did not last for long, and he dumped her to date, Rosie.

As the season proceeds, Adam forms a bond with Rosie and decides to part ways with Kendall. Rosie and Adam also form a great bond and enjoy each other’s company. Collard stuck with Rosie until day 20, when he found love yet another time with Zara, the new girl. 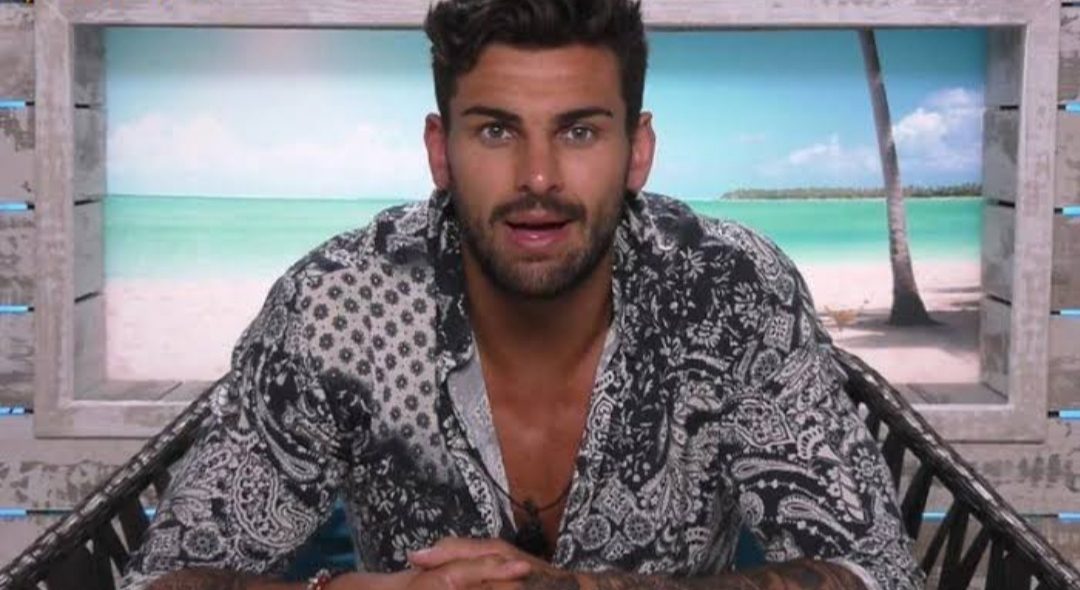 Later on, in the show, Zara was introduced to islanders, and Adam felt connected with her, and he dumped Rosie for Zara. Adam and Zara were certainly fans’ favorite couple. They form a great bond, and people love watching them on the screen. They were really good together. However, the pair split when Zara was dumped from the show after Adam got cozy with Darylle Sargent. Their closeness during Casa Amor week caught the attention of the people.

What Happened To Zara McDermott After She Left The Love Island? 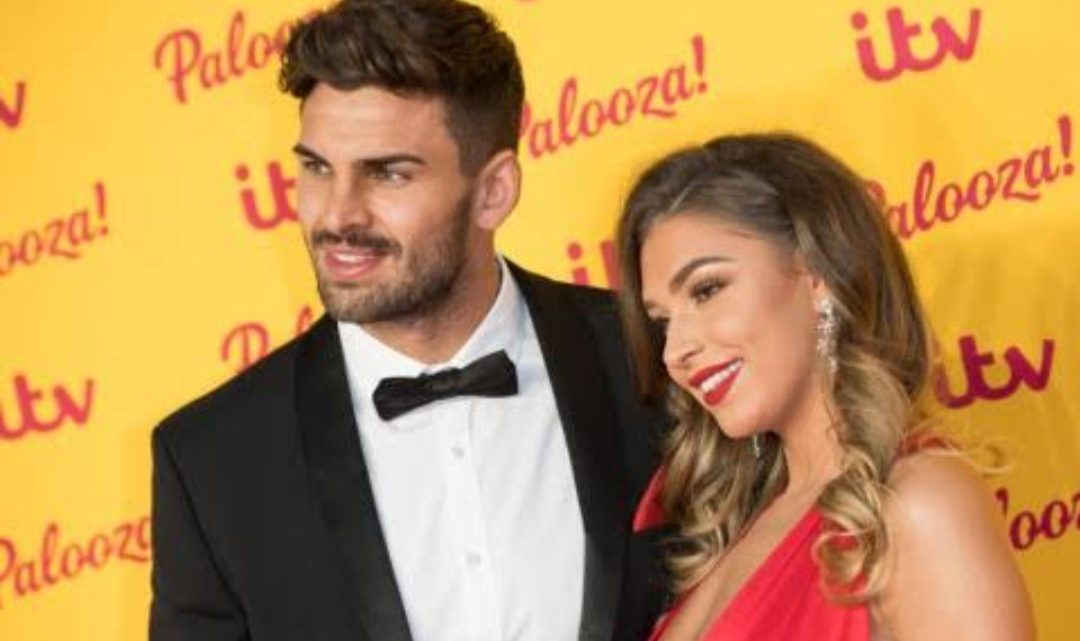 They announced their breakup. Zara confirmed their breakup, saying she was disappointed to announce that she and Adam had split their ways. She liked him a lot, and they had a good time. However, some relationships are not meant to be together. She also said that it was good for them to split their ways and enjoy their lives on their terms. She tried to get everything normal, but nothing worked.

Who is Adam Collard dating now? The answer is no one. Adam Collard is reportedly single for now. Ever since his breakup with Zara, the reality TV star has been single. But slowly moving on, he is getting ready to mingle. The star is returning to Love Island to find love once again. As the sources say, Adam is interested in dating again and might be looking for someone special. So if things go right, this season of Love Island may or may not help the handsome hunk start the love chapter of his life. Adam did find someone in the previous season, and the couple dated for a while. But the two parted ways eventually.

Also Read: Who is Mark Humphries? Everything We Know About Him!