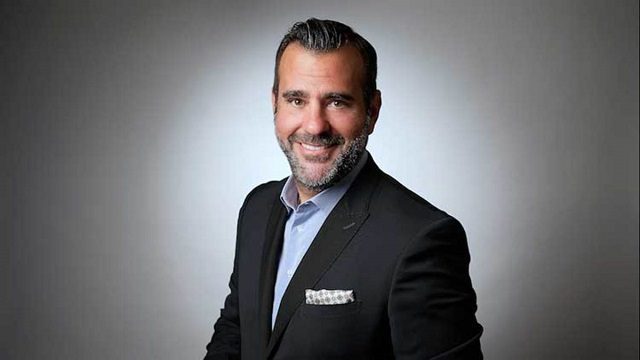 The producer of the famous talk show Steve Harvey, Shane Farley has been officially dating the food network host Giada De Laurentiis. The couple first met in 2013 when Shane was hired to produce one of Giada’s shows. After spending some time together and going out a few times for drinks as friends, the couple decided to take the relationship to the next level.

In an interview with “People” in February 2018, the happy couple gushed about their relationship. They complimented each other as Shane said that Giada is one of the most positive people he has ever met. She is warm and gorgeous! She is amazing on the inside too. Giada also went on praising her beau, saying that Shane’s a lot of fun, very spontaneous, and just loves to laugh and make people laugh.

Shane Farley has a great bond with Giada’s daughter Jade Thompson. He spends a lot of time with the mother-daughter duo. Even during the pandemic, Shane spent time with them both and posted pictures on social media. He has assisted Giada in the filming and producing her show, “Giada at Home 2.0”.

Shane was married previously to a New York City-based personal trainer Jennifer. He and Jennifer split up in 2015. Jennifer accused Giada of having an affair with Shane, which led to their divorce. 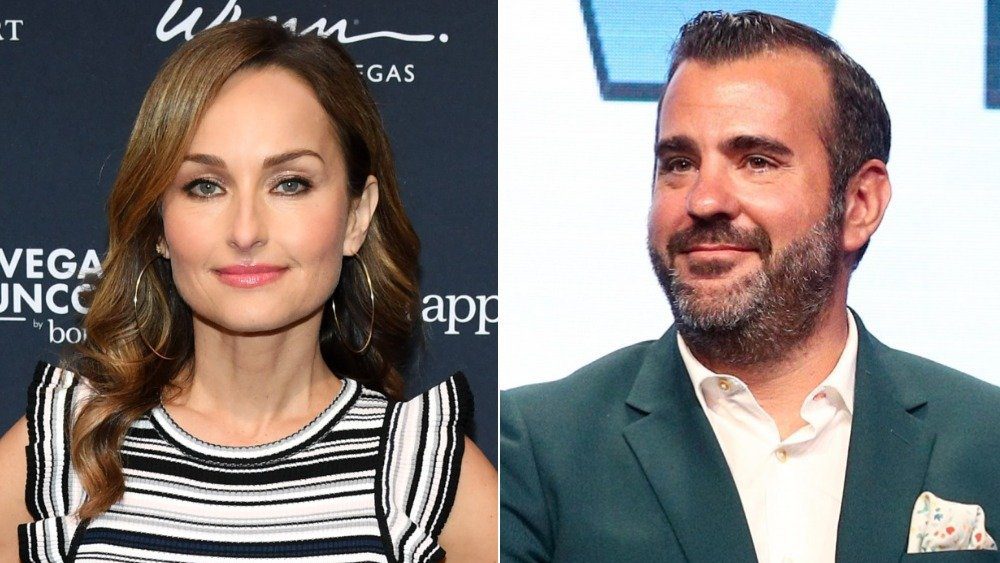 Shane and Giada are a power couple, without a doubt. The couple told “People” in 2020 that they have been spending almost every day together, and it has made them strong. Giada also said that she thinks that’s what happens in relationships, you either become strong, or you just give up and start to think that you can’t do this.

In June 2021, the couple went to Hawaii and had loads of fun as they posted pictures on social media. Pictures show them having fun on the beach soaking in the sun, swimming, and hand gliding.

In July 2020, Giada’s daughter Jade uploaded a cute snap of her mother and Shane enjoying a cocktail in Palm Springs. In September 2019, Shane captioned a sweet snap with his girlfriend that he is feeling lucky. In 2017 the happy couple posted a selfie at a beachside bar having drinks. Shane also spends time with Giada’s family on special occasions. He joined Giada’s family for an Easter brunch in April 2017. The pair held hands and posted a snap as they took a stroll in Austin, Texas in 2017.

Shane Farley and Giada have been dating now for over six years and still going strong. Recently, Shane celebrated his birthday with his girlfriend, Giada, and her daughter Jade. Giada shared a sweet tribute to her beau for his 50th birthday. She wrote, “Happy Bday to the man who calms my nervous system” on her Instagram story tagging him with an adorable picture of her, Jade, and Shane having dinner.

Shane, Giada, and Jade celebrated his birthday with a feast. In another picture, Shane is seen smiling as he sits in front of a large platter of desserts! A chocolate cake, three scoops of ice-cream, and a tart topped with lit birthday candles.

Most recently, the couple supported 14-year-old Jade at her middle school graduation. Giada posted a series of Instagram pictures. Shane and Jade were smiling and posing together at the ceremony. Jade was wearing a white dress with a flower tiara and was looking adorable with Shane as the father figure stood next to her. 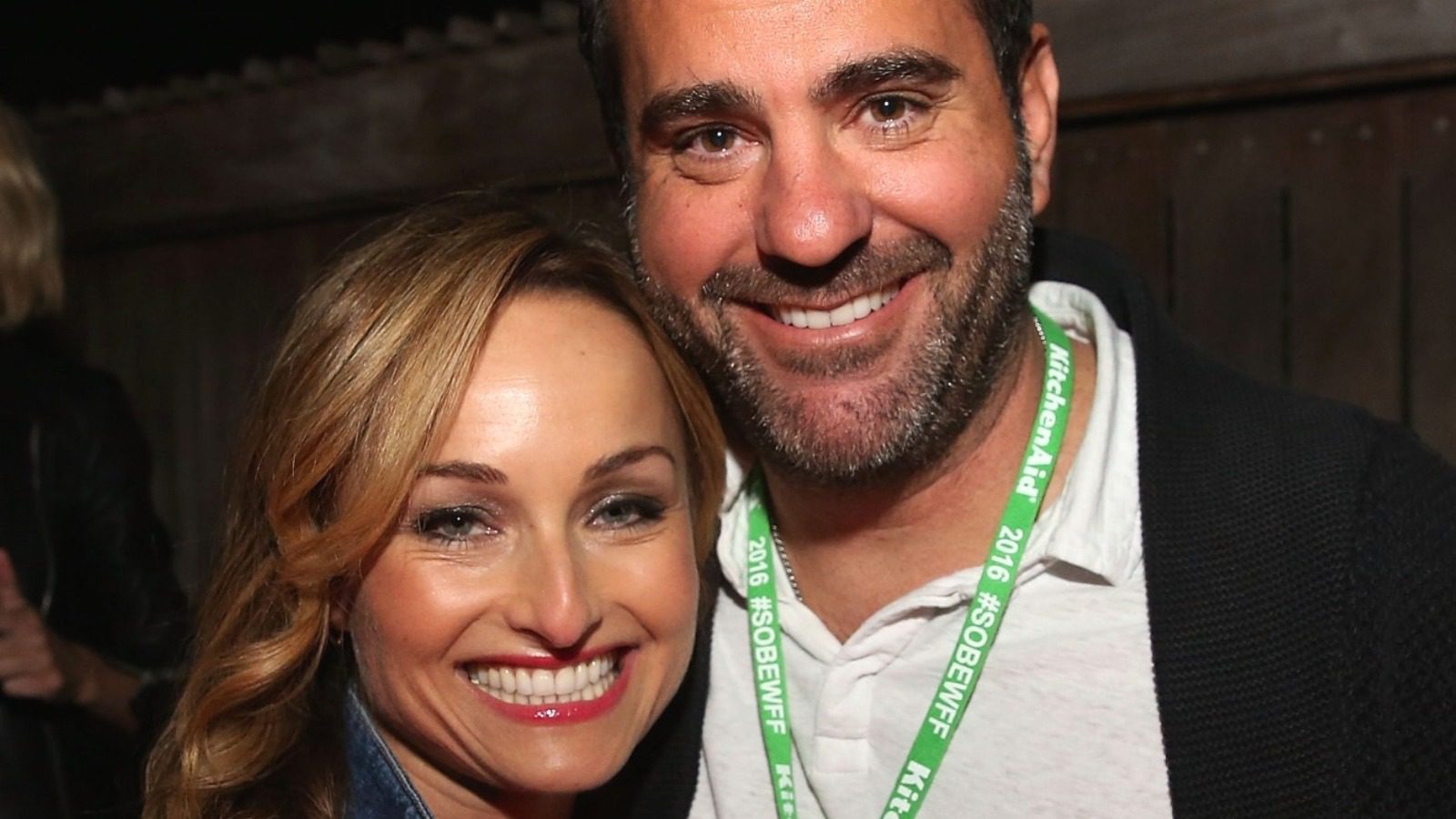 The couple also shared some hilarious shenanigans recently on Tik-Tok. In the video, they try the “healthy coke” trend, which is viral these days. Giada mixed up the drink, which was balsamic vinegar and sparkling water, and reviewed it to be good. She said that the healthy coke is delicious and syrupy. She added – “it’s really good!” “And I didn’t even use the flavored sparkling water.”

When Shane tasted it, he did not look thrilled. He took a few sips and got silent, and looked up at Giada, clearly not liking the drink. Giada seeing this laughed really hard. Shane went to his own Instagram account to share the video and emphasized that he dislikes the viral drink in the caption. He also joked, “We don’t always agree”!

Also read: Who is Kgosi Ntlhe’s Girlfriend in 2022? The Soccer Player’s Personal Life