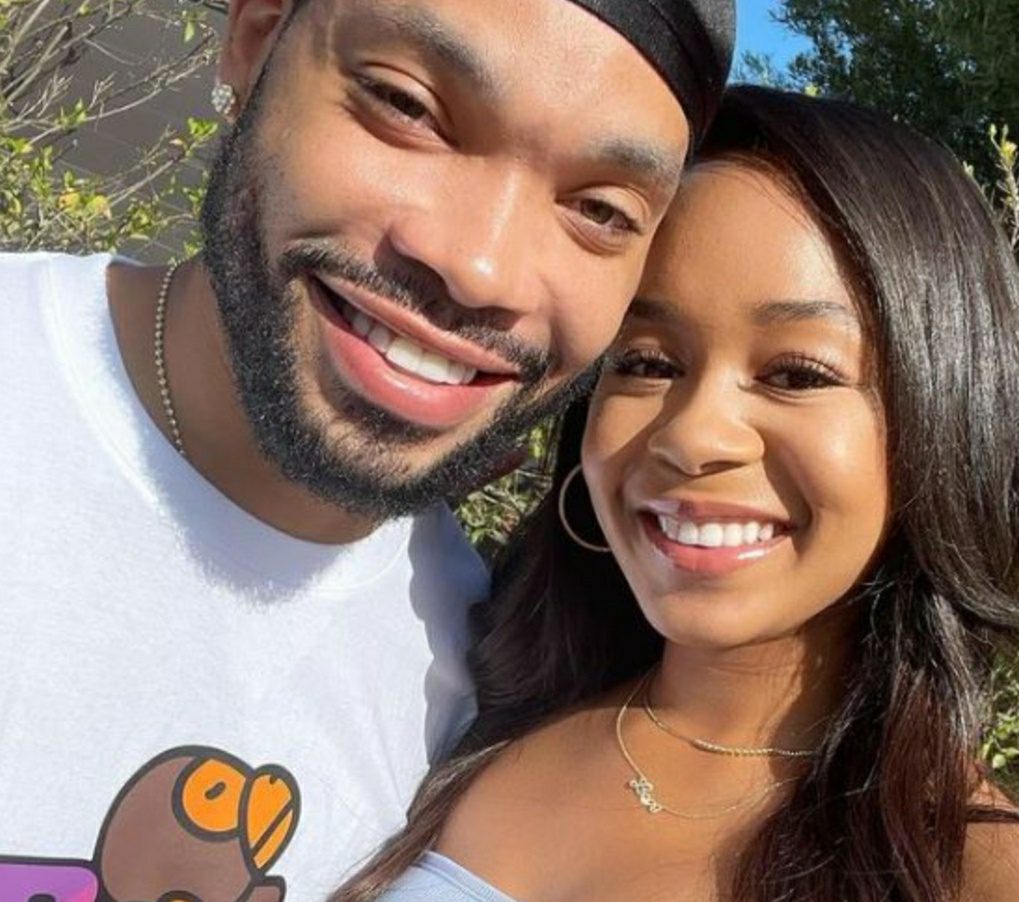 These days, Eric Murphy is making headlines with the news of his planning to tie the knot with the love of his life. In case you are wondering, Eric Murphy, is highly known as the eldest son of the award-winning actor, Eddie Murphy. However, he has his own identity as well. He has followed his father’s footsteps and is a rapper and voice artist, providing his voice for several characters in the animated series.

Last year, in July, Eric Murphy came into the spotlight after he made an official announcement about his relationship. It’s been almost a year of their togetherness that the love birds have finally decided to tie the knot. Let’s find out more about who Eric Murphy is dating.

Who is Eric Murphy Dating?

You will be happy to know that Eric Murphy is dating his long-time girlfriend, Jasmine Lawrence. In case you are wondering, Jasmine Lawrence, is the daughter of Martin Lawrence. Also, he jokes that he knows that if his daughter marries Eddie Murphy’s son, he knows how he is going to make him pay the bill. It was on 17 June 2022, that he threw this joke on the episode of Jimmy Kimmel Live. Both Martin and Eddie have earlier worked in the film Boomerang, together. So, they are kind of good friends. Both the parents appear to be super excited and supportive of the romantic relationship of their children. 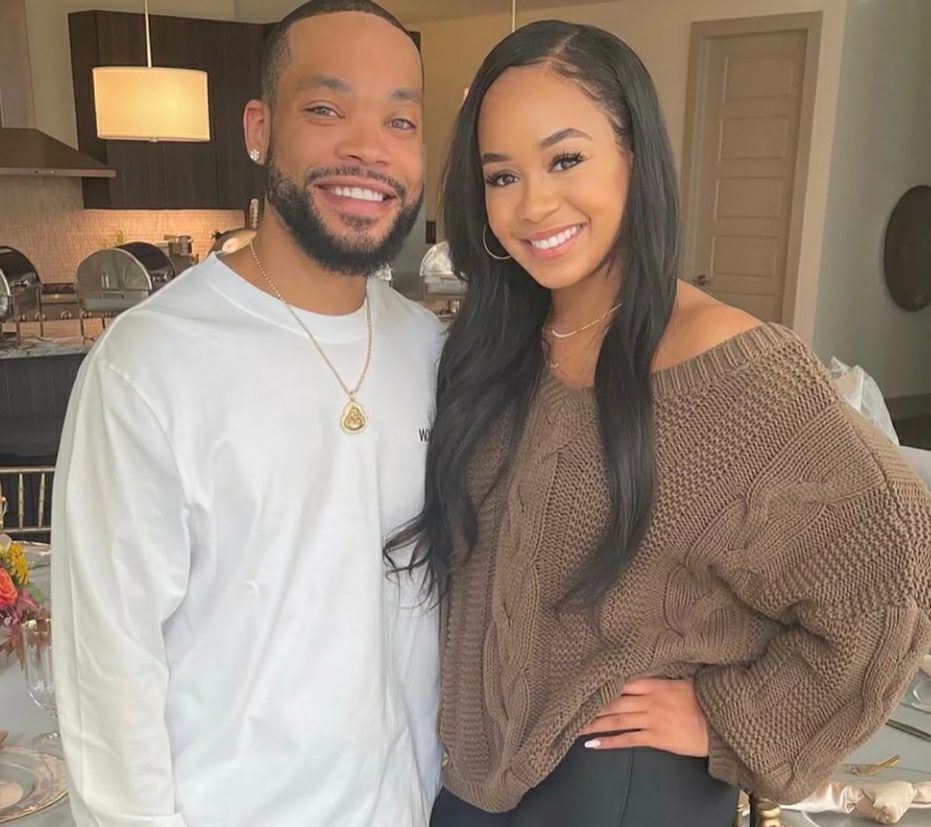 It was in the mid of last year when the rapper made his relationship with Jasmine Lawrence official on his Instagram account. The caption said, “Head over heels in LOVE with YOU.” The love birds never fail to celebrate each other’s birthdays and make the partner feel special on that day. Moreover, they share the glimpses of those special days with all of their fans on social media, hinting that they are doing great. Because of their background, there is a different level of understanding between Eric and Jasmine. Also, it was not their fathers but her uncle, through whom they met for the very first time.

Well, there is no evidence that Eric Murphy is set to tie the knot as he has shared anything with the media. Still, it feels great to know that Martin Lawrence and Eddie Murphy respect their kids’ relationship. Best Wishes to Eric Murphy and Jasmine Lawrence for their relationship, hoping it lasts forever! Sending love to both! They have their fans’ support too!

Also Read: Facts About Eddie Murphy You May Not Know