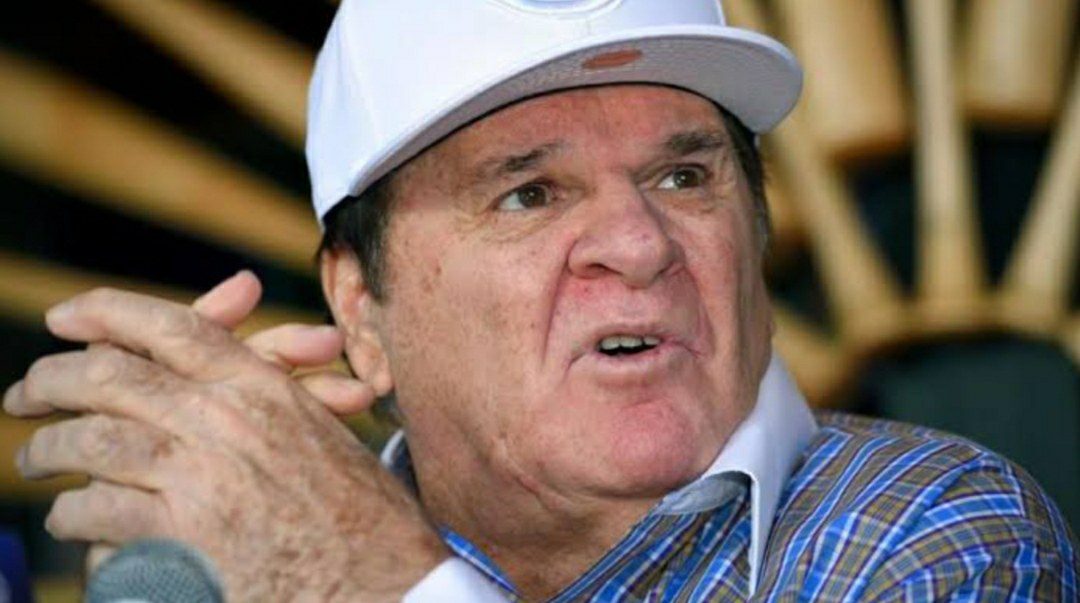 Here, we shall discuss what Pete Rose Net Worth is. What do we know about this former baseball player’s notable career leading to massive monetary earnings? Starting from the basics, Pete Rose is also known as Charlie Hustle. As a player, Pete Rose has contributed to the Cincinnati Reds and Philadelphia Phillies. Even he has managed this former mentioned team for several years, more precisely for five seasons. He has successfully made it to the Major League Baseball All-Century Team. Pete is also the recipient of a couple of Gold Glove Awards. Talking about his other achievements are- All-Star (×17), NL Batting Championship (×3), etc.

Knowing about his versatility in the baseball sport, fans are lately curious to learn how much Pete Rose has earned to date. Well, by now, you must have understood that he has made the most of it, being one of the best baseball players of all time. On the other hand, he is believed to have made quite a lot of money from sponsorships and stock ownership too. Let’s dive into this piece to learn what Pete Rose Net Worth is.

Talking about his monetary accumulation, Pete Rose Net Worth in 2022 is estimated to be a whopping $3 million. It’s his baseball career, be it as a manager or a player, that has helped him in earning so much fortune. Meanwhile, several rumors started to circulate stating that he did gambling, and later, he admitted that he used to bet on his team. Knowing this, eventually, he got banned from the Baseball Hall Of Fame. It was back in 1979 when Pete Rose signed a contract deal for the service as a free agent for Philadelphia Phillies worth $3.2 million. However, it was in 1986 when was Pete Rose’s highest-paid year when he earned $1 million for managing the team mentioned earlier. Besides everything, he is also reported to be earning $1.2 million annually just by signing autographs. This is how much success Pete Rose has in his life. 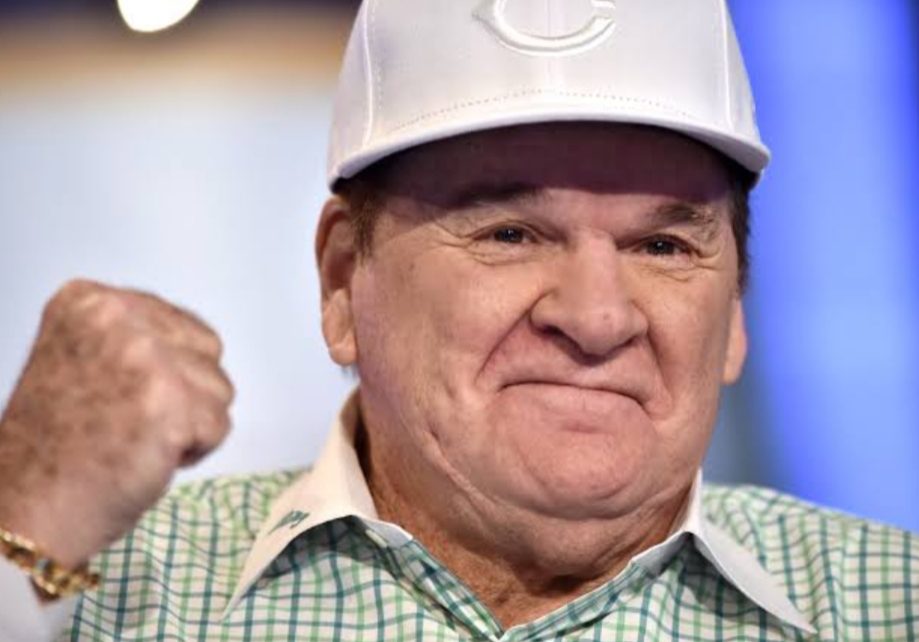 With his extravagant income, Pete Rose owns several real estate properties as well. It was back in 1999 when he purchased a house in Sherman Oaks, California, for $913500. The house covered an area of 4719 Square feet, having six bedrooms and also a swimming pool. After several years, more precisely, in 2013, he listed it for $2.15 million. In the following year, he sold it off for $1.96 million. Besides this, Pete Rose also has a wide collection of luxurious branded cars, one of which is Rolls Royce. Best wishes to him for the upcoming days of his life.