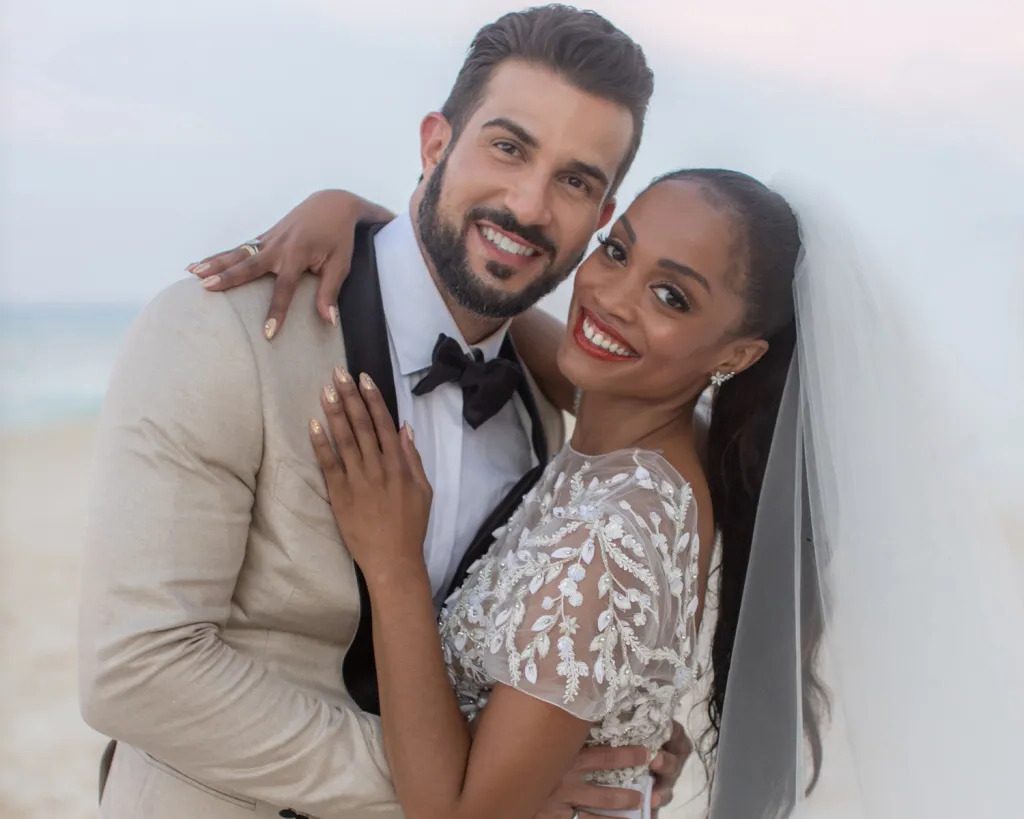 Bryan Abasolo with his wife Lindsay

The Bachelorette season 13 winner, Bryan Abasolo, has earned a lot of fans in the past few years. With both his good looks and intellect, this hot reality TV star has left the audience mesmerized and questioning. How can a man be this perfect? Soon after learning that Bryan and his wife Rachel are trying to start a family and are looking into IVF as an alternative, Bryan’s female fans felt both jealous and happy at the same time.

Stay with us till the end to know everything about our Mr. Perfect, including Bryan Abasolo Net worth and Earnings.

Bryan Abasolo was born in Miami in 1980. He is Caucasian and American by nationality. His grandmother, who is over 90 years old, as well as his parents, raised him. He has a sister as well. He hasn’t disclosed the names or any other information about his family members since he wants to keep his private life off of social media. Bryan has often talked about his niece Scarlett and nephew Lukas, which is enough to conclude he is very close to them. He finished his schooling at Gulliver School to talk about his education. After finishing his education, he felt inclined toward the medical field, so he decided to get enrolled at the University of Florida, where he obtained his degrees in D.C. and CPT. 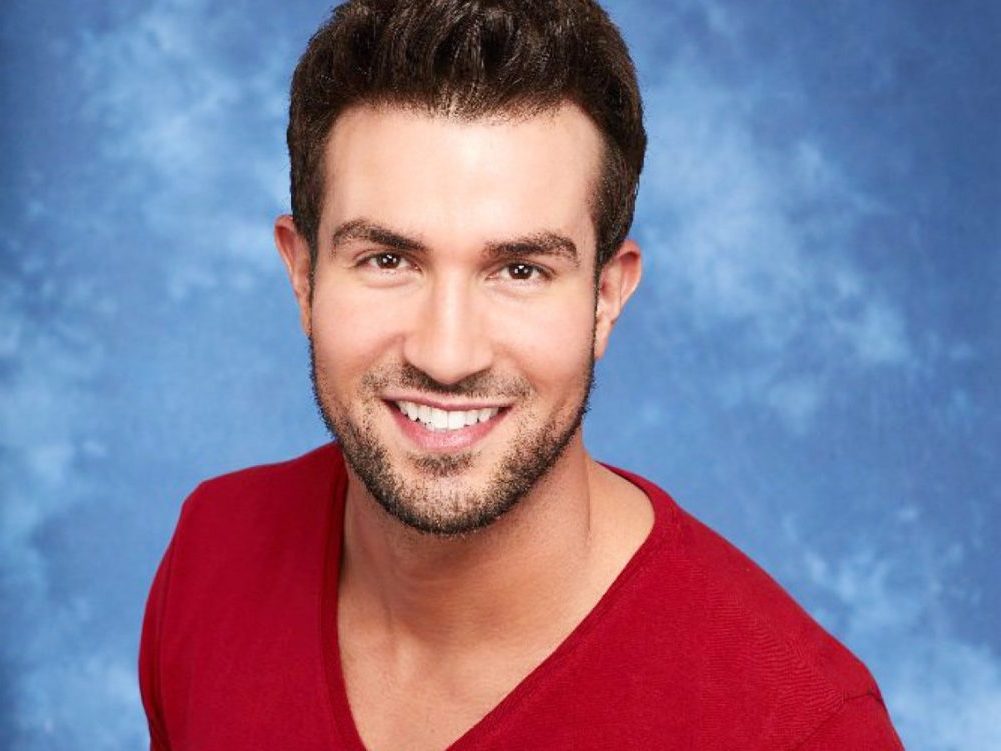 Bryan Abasolo in ‘The Bachelorette’

Bryan is currently married to Rachel Lindsay. Their paths crossed on the ultra-popular romantic reality TV show known as ‘The Bachelorette’. They got hitched in late 2017, soon after he proposed to her on the show. They believe in keeping their love life private, so you won’t be seeing any lovey-dovey pictures of them together on their social media accounts. Lindsay has also admitted that they are planning to have a child and start a family. Bryan Abasolo with his wife, Lindsay

Also Read: Robbie Williams’s Net Worth: How Rich Is The English Singer-Songwriter?

He joined the “Accident and Injury Team” in 2009 and is now helping a lot of people through it. He also works for TLC (Total Life Changes), a company that offers health counseling and markets goods for essential care, skin care, and weight loss. He participated in season 13 of the reality competition “The Bachelorette”. He even won the show and the audience’s hearts, leading him to marry Rachel Lindsay. He defeated 31 bachelors in the show. He is currently employed as a celebrity chiropractor under the name Dr. Abs. Oh, the title fits him so well! (Wink!). He offers wellness and lifestyle guidance for fitness, nutrition, and natural health solutions.

As a popular television personality, Bryan Abasolo has accumulated a sizeable wealth from the film industry. Information about his current earnings is not disclosed, but since he is a celebrity himself, many other top celebs must be visiting his chiropractor clinic.