Let us talk about Alyson Hannigan’s net worth. We say Alyson Hannigan, and you hear Lily Aldrin from How I Met Your Mother. Besides HIMYM, Alyson is popular for her role in TV series such as Buffy the Vampire Slayer, The American Pie. Her role as Lily Aldrin made her a household name, and she even bagged an award People’s Choice Award in the year 2009. Hannigan has also tried her luck in hosting. Since 2016, Hannigan has joined hands with the cast of Penn & Teller: Fool Us as a host.

Not only this, the 48-year-old actress has lent her voice many times in the shows like The Simpsons and Fancy Nancy. In the show Fancy Nancy, Hannigan lent her voice to the character of Claire Clancy, released in 2018. So, here is the scoop on Alyson Hannigan’s Net Worth. Please stick to the end to know everything about the ‘How I Met Your Mother’ actress.

Before discussing Alyson Hannigan’s net worth, let us talk about her early life. Hannigan was born to Emilie and Al Hannigan on March 24, 1974. Her mother was a real estate agent, and her father, Al Hannigan, was a truck driver. Did you know that Alyson has been in the showbiz industry ever since she was a toddler? Yes, you read that right. By the time Hannigan was a toddler, she was cast in hordes of print advertisements. Keeping her acting career in mind, her family got shifted to LA (Los Angeles). Hannigan stepped into the entertainment industry as a debutante in “My Stepmother is an Alien, which hit the screens in 1988.

Let us hop onto the personal life of The American Pie actress. Do you know that Alyson Hannigan fell head over heels for her co-star, Alexis Denisof? Denisof and Hannigan have worked together in the series Buffy, How I Met Your Mother, and Angel. Both exchanged vows in a hush-hush ceremony in October 2003. Six years later, the couple embraced parenthood and welcomed their firstborn, Satyana Marie (daughter), and Keeva Jane, in 2012. Now is the time you have been waiting all along. The American Pie, How I Met Your Mother actress Alyson Hannigan enjoys a colossal net worth of 40 million dollars. Yes, you read that right. If several published reports online are to be believed, then Hannigan took the whopping amount of 225,000 dollars for every episode of How I Met Your Mother. So, this was the scoop on Alyson Hannigan’s net worth. Stay tuned for the daily dose of entertainment as more is coming your way.

Before talking about Alyson Hannigan’s net worth, let us dig into the real-estate investments she has made so far. So, let us take you back to 2002 when Hannigan brought a house worth 2 million dollars (approximately). However, years later in 2018, both Alexis and Hannigan decided to sell the house to purchase a much larger home. Their lavish house in Santa Monica was sold for 5 million dollars in 2018. And this year, only the couple, Alexis and Hannigan, have brought a house of 18 million dollars. 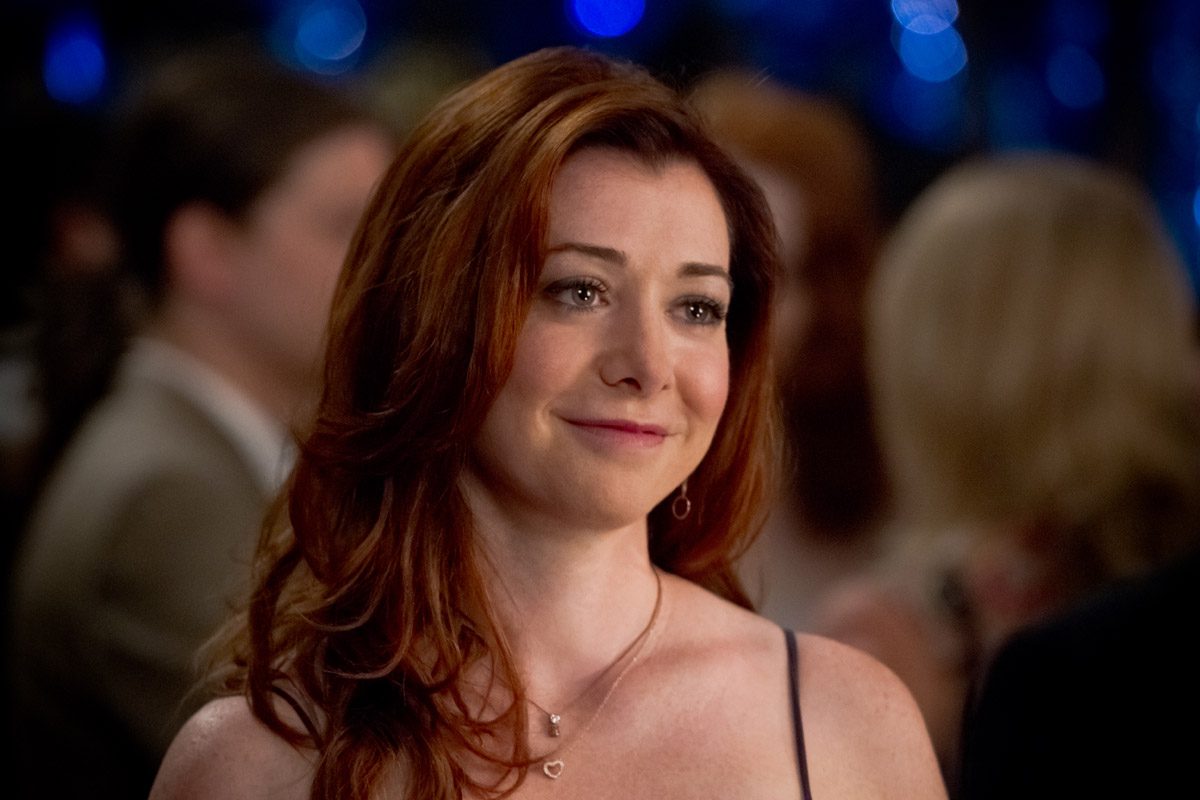 If you are a little bit interested in cars, then this section of the write-up might interest you. So, as the name suggests itself, let us talk about the cars this American Pie actress owns. The first car on the list of Alyson Hannigan’s car collection is Lexus CT 200h. The luxury car cost Hannigan approximately 30,000 dollars. The next on the list is Lexus RX 400H. Hannigan has often been spotted using this car when going out with her husband and children. It seems like Lexus RXH is one of its favorite cars of Alyson Hannigan.