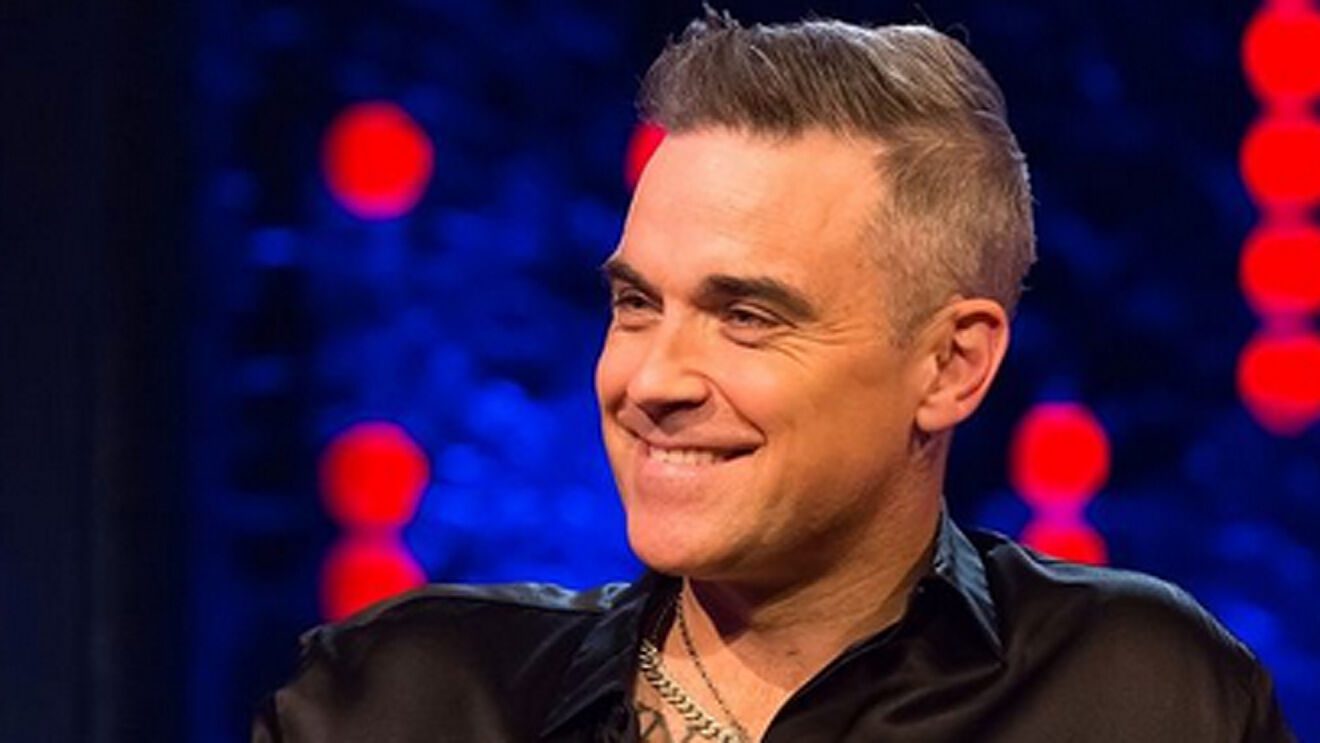 In this article, we will brief you about Robbie Williams’s Net worth. Robbie Williams is one of the most renowned British musicians. During the 90s, he started his career as a member of the Take That band but gained more recognition and popularity as a solo artist. Williams is one of the best-selling British artists who sold more than 75 million records all over the world.

Once Robbie made a world record by selling 1.6 million tickets for his concert in a single day. Continue reading the article to know in brief about Robbie Williams’s net worth, his personal life, assets, cars, and much more. Robbie is one of the British artists who won several awards for his amazing music.

Robbie Williams’s full name is Robert Peter Williams. He was born on 13 February 1974 in Stoke-On-Trent, England. He was interested in music and dancing since his childhood. Robbie switched to dance school even before completing his studies. At the early age of 16, Williams joined the Take That group, and he had very little contribution to the group’s music. He was exposed to drugs and alcohol because of the music industry. During his 20s, Robbie had overdoses of drugs and was told to leave the group. In 1995, Williams left the Take That group. In 1997, Robbie started his solo career and launched his debut album “Life thru a Lens”. More than 2.4 million copies of his album were sold because of the “Angels” song on the album.

Also Read: Tammy Hembrow’s Net Worth: How Rich is the Influencer?

Robbie has one of the most amazing and impressive Real Estate portfolios. He owns mansions and properties all over the world, mostly in Los Angeles and England. At the start of his career, Robbie purchased a property in Beverly Hills worth $5.45 million in 2002. In 2017, he sold this property for $10 million.

In 2015, Robbie purchased another property worth $32 million, which spans over 25,000 square feet of living area. This house features 22 bathrooms, an 11-car garage, and an orchard. According to some media reports, Drake purchased this home from Robbie for $70 million in March 2022.

Robbie purchased a $22 million mansion in London which features 46 bedrooms, in 2016. Then he bought a $22 million Malibu mansion which he sold after a short period for $28 million. This property made him $ 7 million within a year. 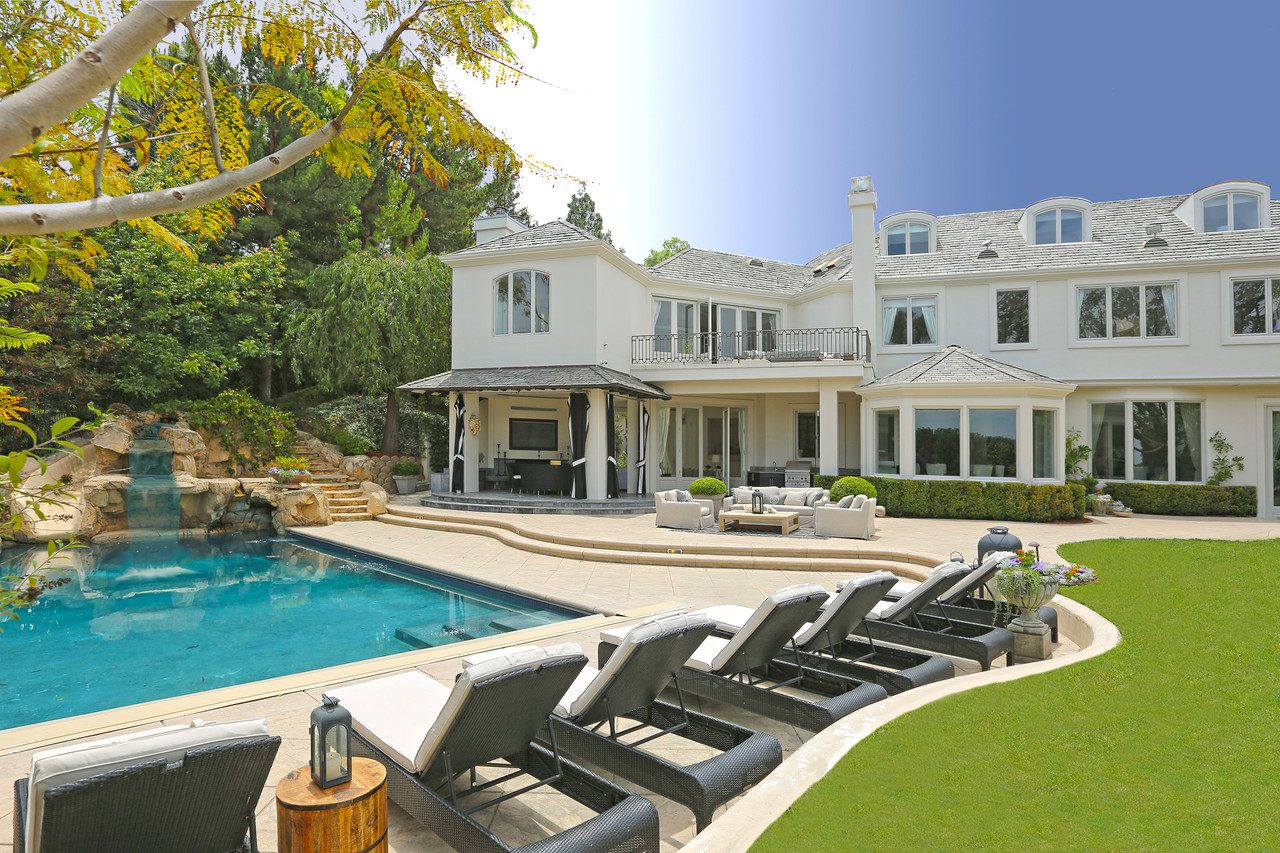 After selling his luxury mansion to Drake, Robbie purchased a mansion in LA’s Holmby Hills neighborhood for $49.5 million. This property covers an area of 2 acres.

Robbie Williams’s net worth is estimated to be $300 million in 2022. His primary source of income is his music albums. Robbie also has 260,000 pounds of shares in his favorite soccer club, Port Vale. It is one of the largest shares owned by any individual. Robbie has accumulated most of his wealth through his music albums and concerts. He also goes on several world tours and collaborates with other artists. Williams is said to be one of the most successful and wealthiest British musicians in the present museum industry.