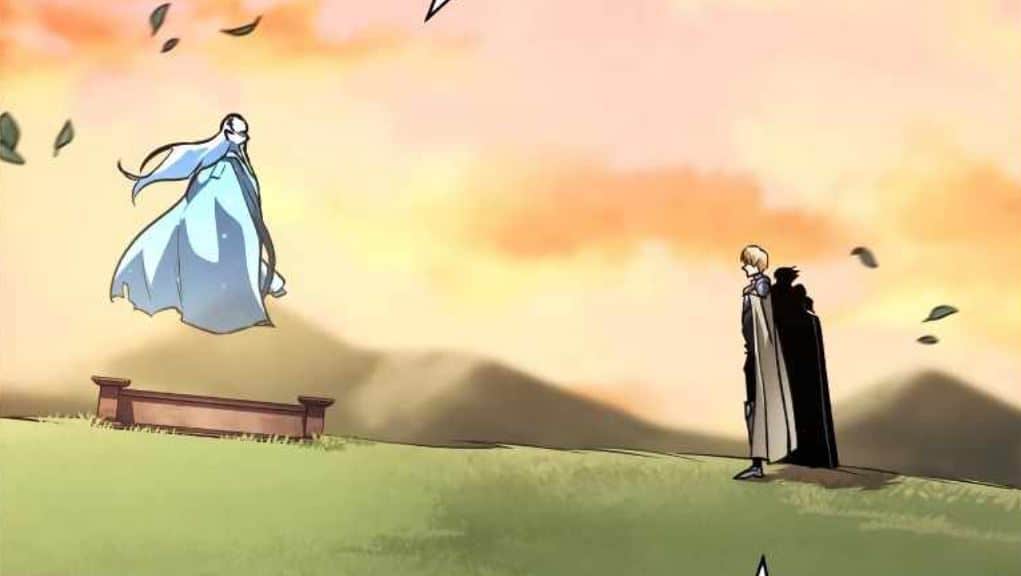 Before revealing the release date, let us first take a look at a quick introduction to the story and characters of the lot of Reformation of the Deadbeat Noble or The Lazy Lord Masters the Sword if you prefer.

A stranger arrived in the village one day, long ago, as recorded in the diary of a villager. Despite his menacing appearance, with eyes filled with malice, as if he had experienced great hardship, the chief of the village welcomed him. Many villagers suspected he had been exiled, but the chief’s warm reception of him led to a change in perception.

Upon the stranger’s arrival in the village, he kept to himself, remaining nearly invisible to the community. This piqued the curiosity of a few nosy villagers. However, after ten days had passed, the villagers began to understand the stranger’s purpose, as they observed him practicing swordsmanship every day, according to reports from children who had secretly watched him behind a stone wall.

He did seem like someone with a complicated past and maybe it was true, still, many of the villagers were not intrigued. After one month passed, the man still practices his swordsmanship in his yard, not just many people saw it but everyone thinks. Another month passed, and nothing changed. The man kept training and the villagers kept gossiping. 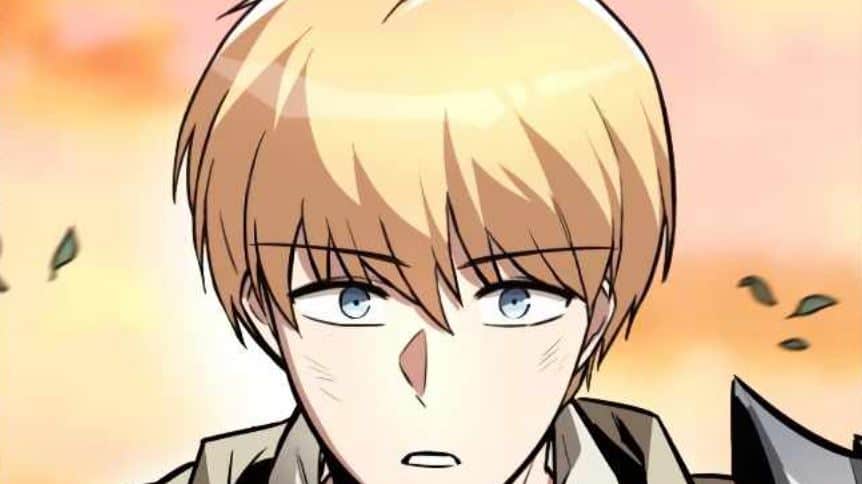 Some said he was planning to take revenge, others said he was a fallen knight, and others said he was a renowned mercenary. One of the villagers finds these rumors irksome and although don’t care he planned to go and see him practicing his swordsmanship. He is been training for half a year now, without missing a single day, by this point, it’s hard for anyone not to be curious.

Recent Chapter 80 of the manga opens up with a mage, who promises the group that he will tell them Airen’s past life, however, he can’t show them his past life at this moment becasue he needs to prepare himself and asked them to wait.

Although while they are waiting, so they don’t get bored, he has prepared a gift. He said that he need to discuss it with Tarakan first, and then he ordered Kruvar to bring him here. After talking with Sir Grugar, Tarakan reveals that their gift is the Aura Technique which is passed down to Drukali’s High Ranking Warriors, and it’s called the “Five Element Technique.” 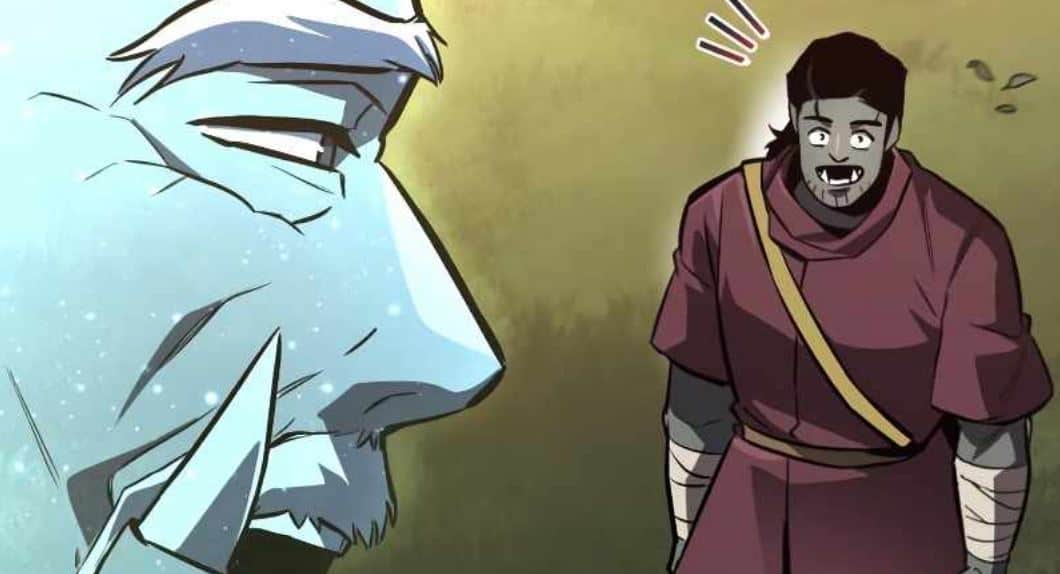 After this one of the official ladies of the court’s faction, Master Hallipah, oppose it as she thinks that Tarakan is deciding on an important matter by himself becasue it’s none other than the Five Element Divine Technique, the greatest warriors of the Drukali Tribe, have spent hundreds of years sacrificing lives to create the essence of this spirit technique! and how can he give that to those humans who he has just met.

The upcoming Reformation of the Deadbeat Noble Chapter 81 is scheduled to be released on January 22, 2023. The various times and dates according to which chapter 81 will be available to read are as follows:

How To Read Reformation of the Deadbeat Noble Chapter 81

You can read Reformation of the Deadbeat Noble Chapter 81 as well as the previous ones, directly on WebToon officially. Although the site does not support the simul-release feature and becasue of this it lacks in the release of the most recent chapter. The latest chapter of Reformation of the Deadbeat Noble you can find on the site is Chapter 68, which means you have to wait a little while longer for Chapter 81.

ALSO READ: 35 Best Korean Crime Movies That Are Surprisingly Based On True Stories