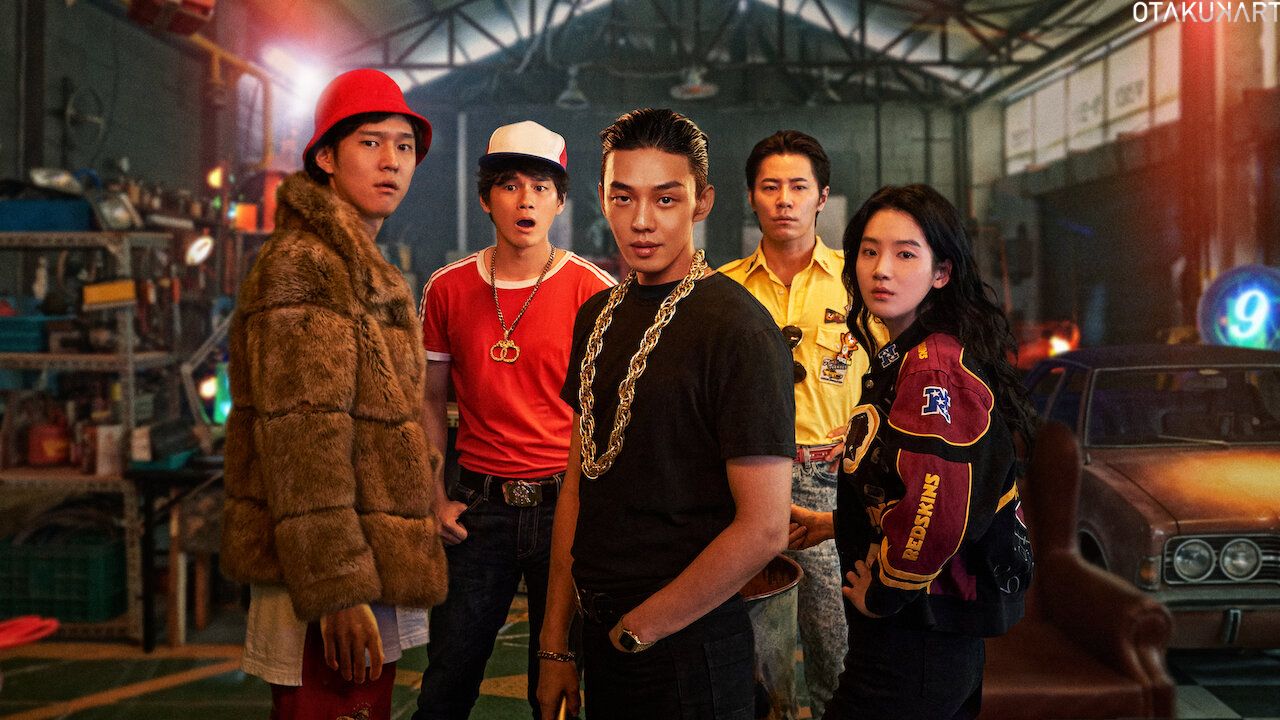 Fans of heist movies have enjoyed the last few years very much. However, in this article, we will talk about whether “Seoul Vibe” is based on a true story or not. The 1988 Olympic Games are being held in Seoul when Dong-Wook (Yoo Ah-in) and Joon-ki (Ong Seong-wu) return there after successfully pulling off a theft in Saudi Arabia. Seoul Vibe is a film directed by Hyun-Sung Moon and written by Sua Shin. ‘Seoul Vibe’ is a love letter to the 1980s culture, right down to the period-appropriate automobiles and outfits.

A piece of fantastic music enhances the fast-paced action and driving scenes. Throughout the entire movie, Hyun-Sung Moon maintains a campy tone. The Sangedong Supreme investigating team enters dark waters, but never at the expense of lowering the intensity or fear in such instances. The Olympic Games’ setting in Seoul in 1988 is more than merely decorative. But also serves as a reminder of the moment the nation freed itself from the control of President Chun Doo-hwan, a military dictator who was installed in office in a coup.

Since everyone enjoys seeing a symbol of fascism mocked, the main goal of this absurd assignment is to throw one last punch in Chun’s direction. So, now without any further ado, let’s discuss whether Seoul Vibe is a real story or not.

Dong-Wook is the group’s leader and a talented driver. Bok-Nam is the human navigator who is intimately familiar with Seoul’s streets, while Woo-sam is a club DJ. Yoon-hee, the leader of the largest motorcycle club in the city, is Dong-Wook’s sister. Joon-gi, a gifted mechanic, is the group’s last member. The plot follows Dong-Wook and Joon-ki as they make their way back to Seoul during the 1988 Olympic Games after pulling off a successful heist in Saudi Arabia. Their acquaintance Bok-Nam extends a cordial welcome to them. However, Attorney Ahn follows them all the way to their garage/hideout while they talk about Seoul’s past and present. 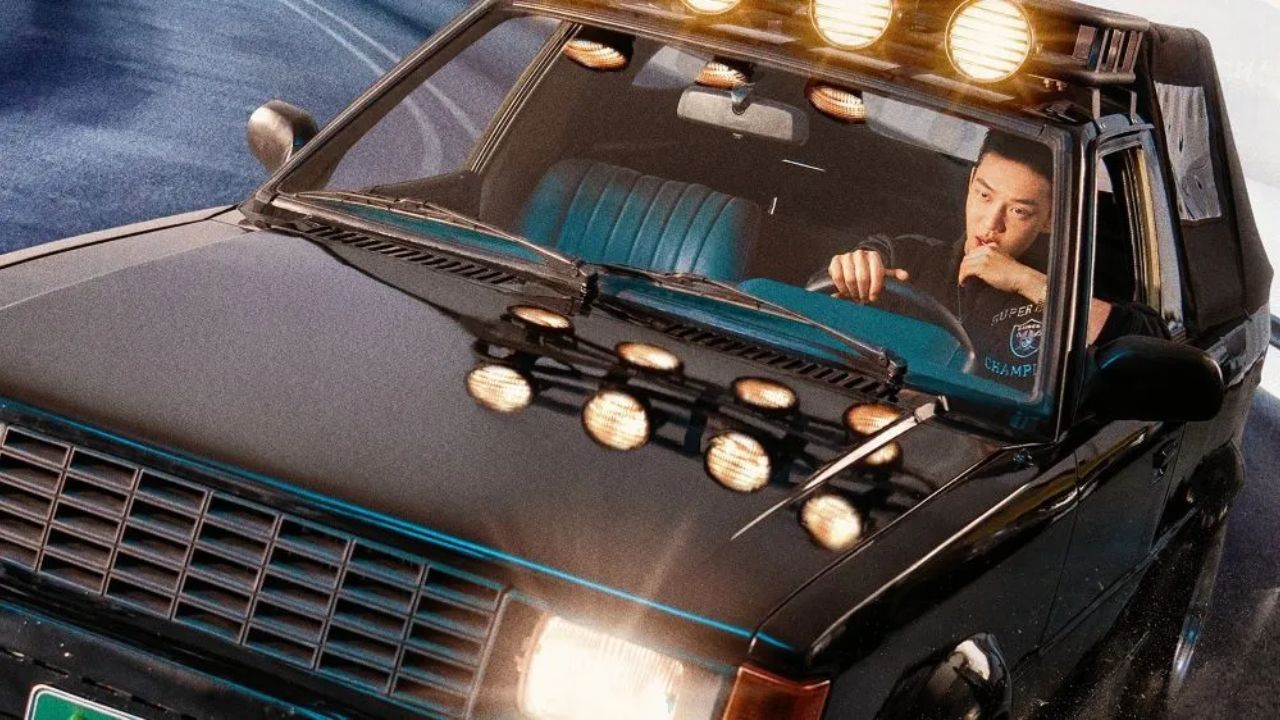 Ahn enlists Dong-Wook, Woo-sam, Bok-Nam, Yoon-hee, and Joon-ki for a risky mission after having them arrested and threatening them with jail time. They are charged with impressing General Lee and Chairwoman Kang In-sook while also obtaining details regarding the past government’s secret money. And to do that, you must not only triumph in auto races but also demonstrate exceptional driving skills so that Kang can make deliveries. In order to avoid imprisonment, the group decides to snoop around a VIP slush fund and obtain information about their money laundering scheme.

Is Seoul Vibe Based On A True Story?

Many people have questioned if “Seoul Vibe” is based on an actual story or not since the movie’s premiere. Here are all of your responses. No, “Seoul Vibe” is neither an adaptation of a genuine story nor a novel. Nevertheless, there are parts of it that are true. It does, however, include certain elements of reality. The movie was produced by Hyun-Sung Moon using a Sua Shin script as the basis. The movie contains a lot of realistic elements. ‘Seoul Vibe’ is a love letter to the 1980s culture, right down to the period-appropriate automobiles and outfits. The 1980s were a pivotal period in South Korean history, making them the ideal choice for the movie’s backdrop.

However, the movie’s director claimed that the 1980s and 1988, in particular, were the most chaotic decades in contemporary Korean history during a press conference in 2022. As a result, there were numerous lights and shadows present at once. Moon and his coworkers did significant research for the presentation in 1988. The Olympic component exists. The Summer Olympics of 1988 was held in Seoul. General Jeon, one of the movie’s antagonists, is probably modeled by Chun Doo-hwan, a real-life military dictator who ruled South Korea between 1979 and 1980. He was elected as South Korea’s sixth president in 1980, serving in that capacity until 1988. So, this was the whole inspiration for the film. 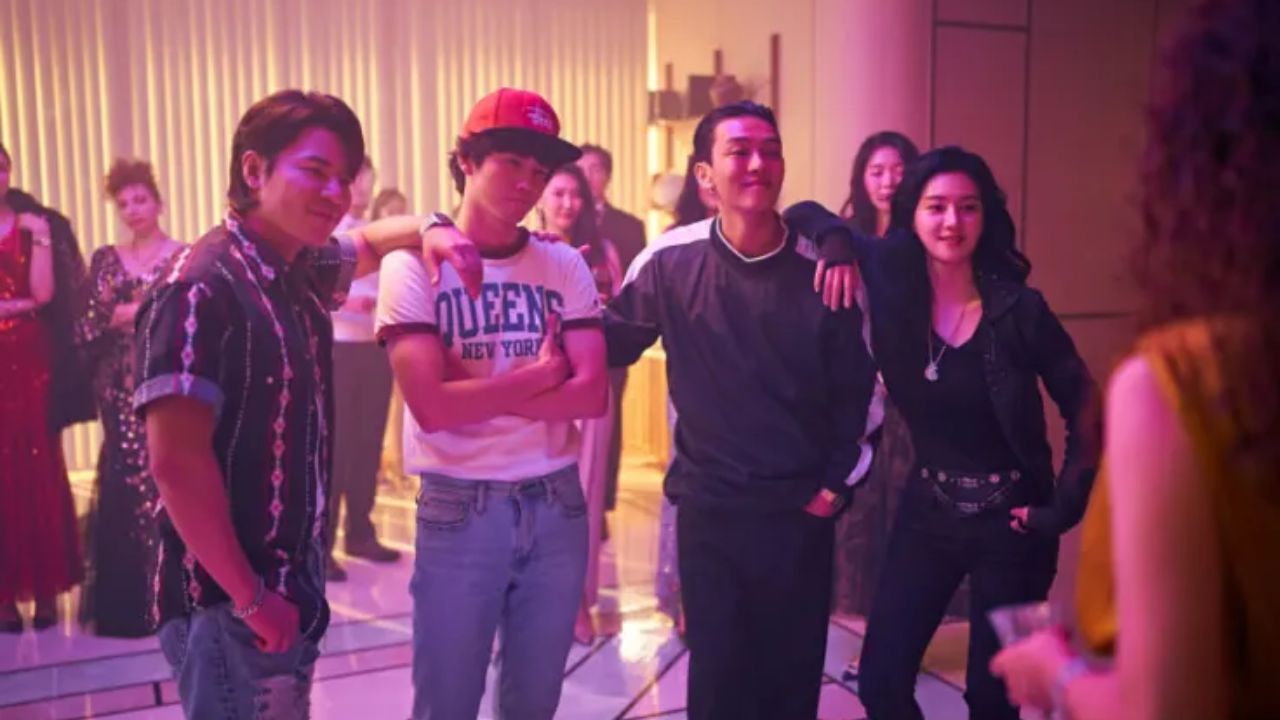 Yoo Ah-in, who plays Dong-wook in the movie, was captivated by the project because of the difficulty it presented. While Go Kyung-Pyo, who plays Woo-sam, joined the project to collaborate with Ah-in. Although ‘Seoul Vibe’s’ creators undoubtedly used history to contextualize their movie, it is ultimately not based on a real event. Have you seen the film yet? Share your impressions in the comments below.

However, this was all about whether “Seoul Vibe” was based on a real story or not.