Soredemo Ayumu Wa Yosetekuru, or When Will Ayumu Make His Move if you prefer, is another beautiful romantic comedy from the makers of Karakai Jouzu no Takagi-san. The story follows Tanaka Ayumu, who is a high school student in his first year and a member of the Shogi club. Tanaka Ayumu has a crush on his senior girl student, Yaotome Urushi, who is also in the same club as Ayumu. 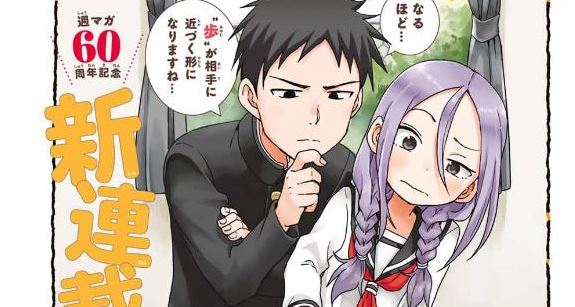 Although the shogi club, which they all are, is not an official club of the school, it is not only an unpopular club with very few members, but also they have a self-proclaimed president, none other than Yaotome Urushi.

Tanaka promised himself that he would only confess his love to her senior and president only if he managed to defeat her in a game of Shogi. Although he played Shogi in middle school before and is familiar with many different tactics, he still losses every match he plays against her.

While on the other hand, Urushi also has an idea that Tanaka has feelings for her, and she always tries to let him admit his feelings by creating different uncomfortable scenarios for him, but he never allows her poker face to slip.

In the recent chapter of Soredemo Ayumu Wa Yosetekuru, we saw that Rin regrets her mistakes in the recent Cavalry match at the high school games, and she believes that because of her, her team lost the match. While on the other hand, the case is quite the opposite for Tanaka, who believes that although the Cavalry Battle was a draw, she really gave it her all. And he is still okay with the requests she has. 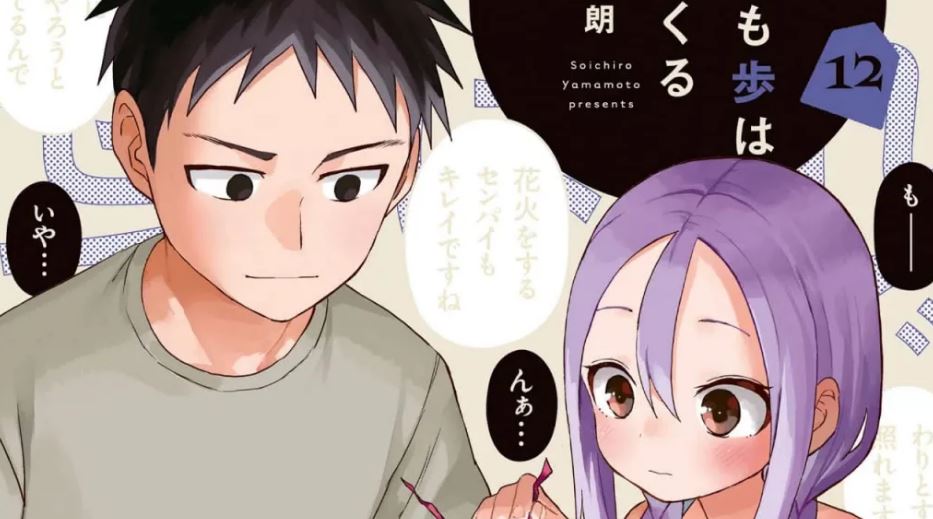 Later in the chapter, we see that Tanaka is calling Rin on her phone and asks her if it is okay if he stops by her place for a minute because there is something he wants to give to her. When Tanaka arrived, he wanted to give her a couple of juice bottles, as today was her birthday.

He also asks her about the condition of her leg, in reply to which she grabs his hand and requests him to carry the bag inside. Later in the story, we see, Urushi, who is giving Rin a bottle of juice and wishing her a happy birthday.

When Ayumu informs Urushi that he went to check up on Rin on their day off and got her some juice for her birthday, and played some Shogi together, she feels a little bit concerned. For her, it seems like it was just a checkup, but she still feels weird about him going to her place.

The various times at which Soredemo Ayumu Wa Yosetekuru Chapter 183 will be out in different regions according to their time zones are as follows:

You can read Soredemo Ayumu Wa Yosetekuru Chapter 183, as well as the previous ones, directly on Pocket from Shonen Magazine, although in raw format.

In order to read the manga in English, you can check out the official site of its publisher, Kodansha. From there, you can get different links to purchase a volume of Soredemo Ayumu Wa Yosetekuru, both in paperback as well as in a digital edition.

Also Read: How To Read The Beginning After The End Manga?