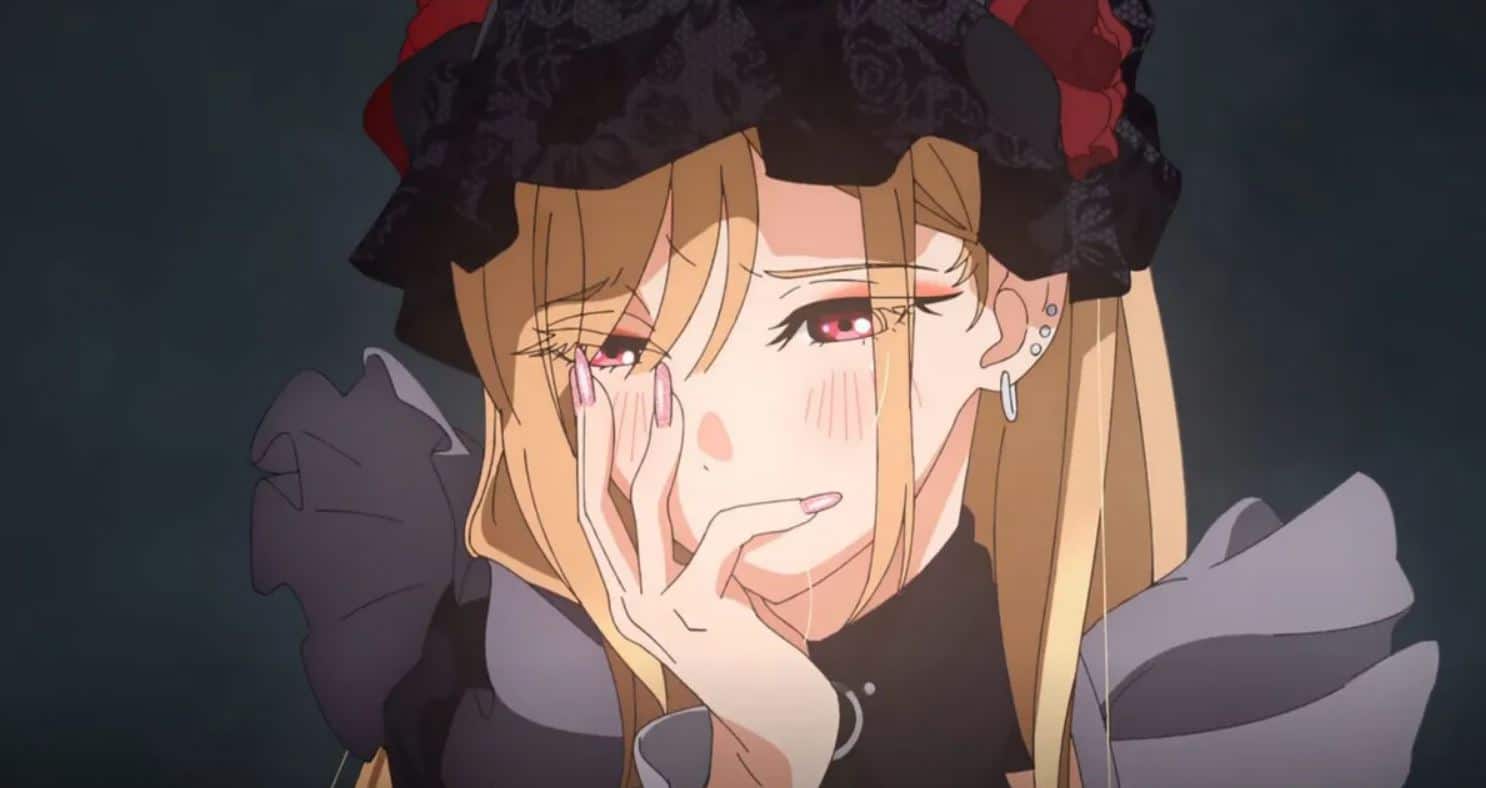 In the recent chapter, we saw Gojou being determined, while on the other hand, Marin was totally confused about the recent incident. Although in the romantic comedy manga series, we saw that when the female or male interest wants to confess to another, he or she decides on a place, time, and everything but in this case, we saw some exceptions.

The recent chapter reveals the reason behind the avoidance of Marin by Akira. While in the previous story, we saw that Akira losses her patience and suddenly hugs Marin. And now it was revealed by her that she did that because she is a big fan of Marin and her cosplay. At the start, we saw that she still didn’t stop crying. Now, Marin is trying to calm her down. 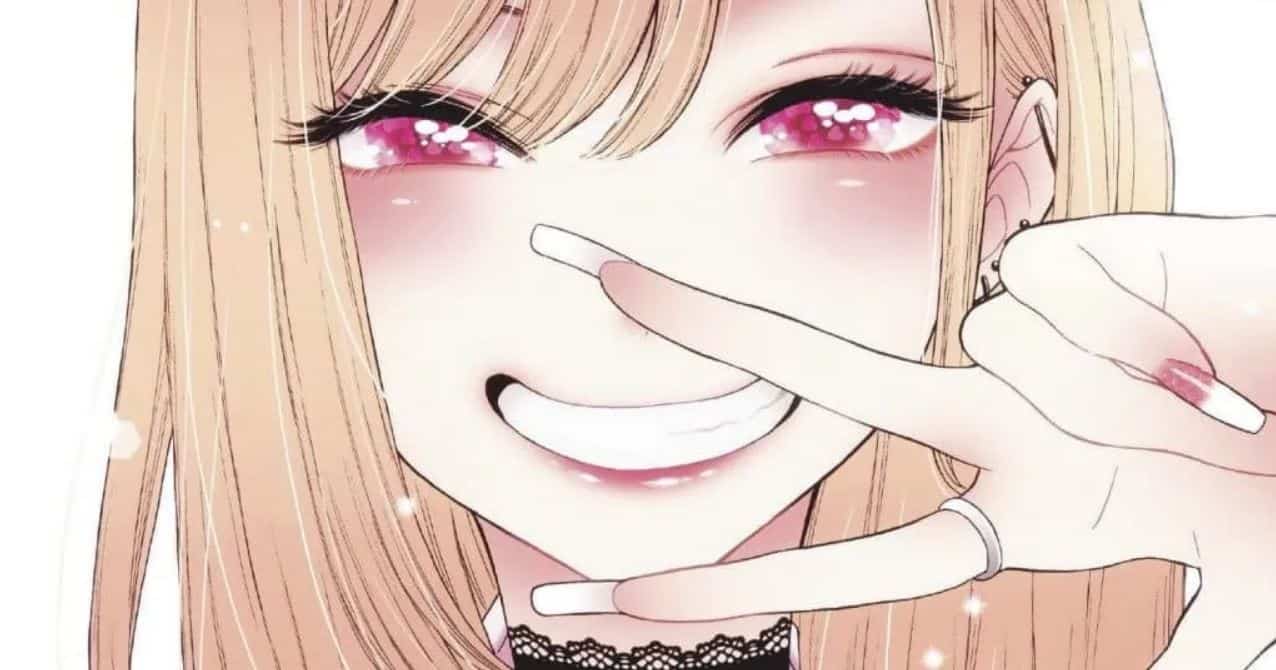 Later Suzuka points out that she had been scared after the party, and it was weird because Akira was the one who left Gojou and wondered what happened. Akira always tags along on their cosplay session, so they just want to make her happy, but it turns out that they are just taking advantage of Marin Chan.

Although at first Marin was worried that it meant something else, now that it is all cleared up, she is feeling great. Knowing that someone is cheering for her makes her totes happy, while she also believes that expressing your feelings to a person is something really important too. Also, Kitagawa wants to say thank you one more, but Suzuka tells her not to.

When Kitagawa asks Juju if she feels happy when a fan says similar to her, Juju tells her no, but she blushes when she hears it. She talks to Miyaku and Suzuka and tells both of them that they could never try something like this again. Later one of the girls asks Juju if she ever tells Shinju Chan about her dislike of horror stuff. 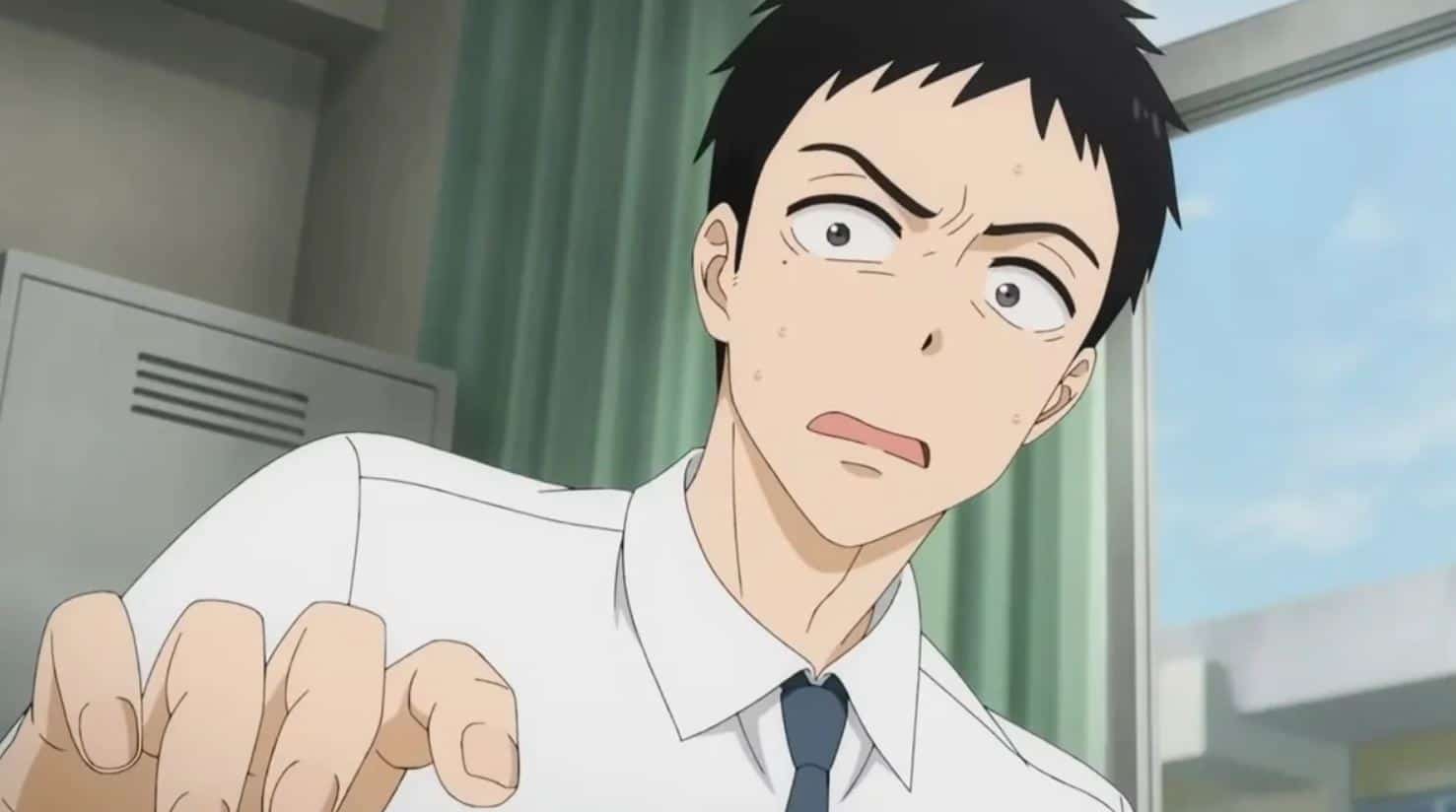 In response to this, Juju says that Shinju is a very kind girl, so if she finds out she doesn’t like horror, she will end up keeping it to only herself for sure. She also believes that just because they are a family doesn’t mean that they have to like the same stuff. This is why she thinks she can’t force her to not like something just because she doesn’t, and she wants her to be able to openly enjoy whatever she likes.

The upcoming chapter 87 is going to be filled with the uncomforted of the confession. It surely is gonna left us on a cliffhanger, but we will witness some beautiful Gojou-Kitagawa moments in the upcoming chapter, but we never know, as Fukuda San is really good at making her new plot unpredictable.

Although many fans of the series predict that the confession will happen naturally and that there will not be any planned confession of the relationship from Fukada San.

You can read the upcoming chapter Sono Bisque Doll wa Koi wo Suru Chapter 87, and the previous ones on the official site of their official publisher, Squire Enix.