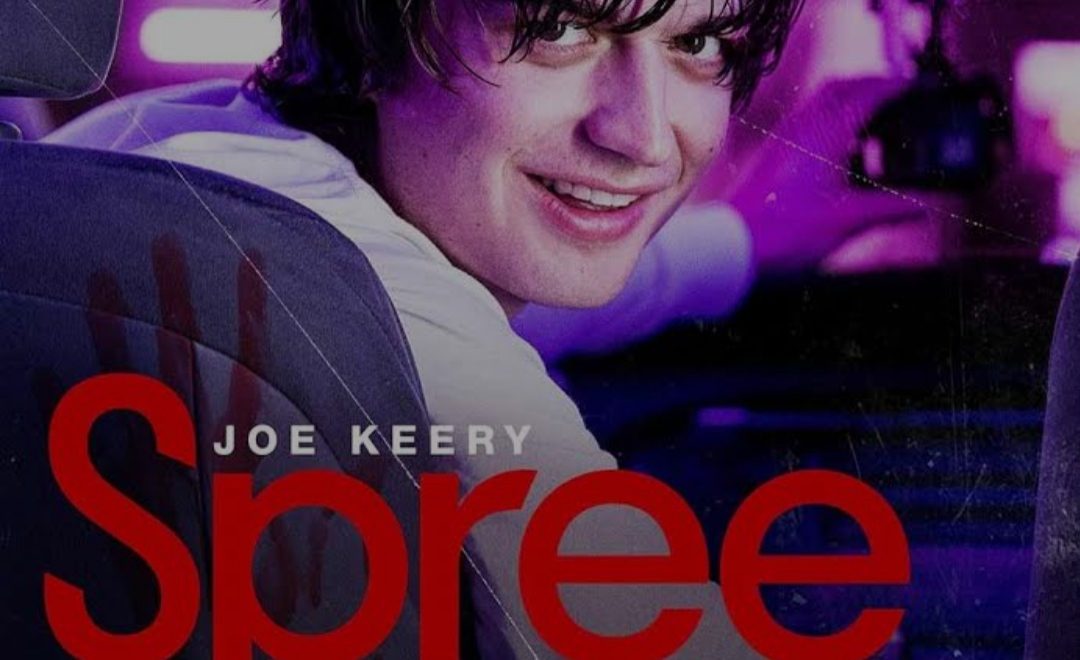 Wanna know where to watch Spree in the UK? Spree is an American comedy horror thriller starring  Joe Keery in the lead. It is one of the best movies Joe and he has received vital appreciation for his club-worthy performance in the movie. The 2020 released thriller was directed by Eugene Kotlyarenko.  In addition, t being a fabulous director, Eugene has also served as the writer of the movie. Joining him is Gene McHugh, who is also the writer of the movie. The movie is produced by Matthew Budman, Sumaiya Kaveh, and John H. Lang in addition to Eugene.

Initially, the movie was released at the 2020 Sundance Film Festival on 24 January 2020 and then was released in the theatre. RLJE Films later released the movie in the United States of America via video on demand on 14 August 2020. Although the movie has received mixed reviews from the critics, everybody appreciated Joe’s performance in the movie. He has stolen the heart of the people with powerpack performance. Fans are interested in watching the movie and curious to know where to watch spree in the UK. Here in the article, we will talk about where to watch Spree in Uk. However, before getting further into the article, have a look at the Spree trailer.

What is the Plot of The Movie?

Spree follows the story of Kurt Kunkle (Joe Keery), a young man who is obsessed with becoming a social media star. He was very jealous of a boy named Bobby who is a social media sensation. Kurt started working as a driver in ridesharing called Spree. To gain followers, Kurt started killing people to take a ride with him and live-streamed that. Though he tried his best to gain followers, Kurt did not receive much attention except for Bobby who believed, Murders are fake.

As the story possessed we have seen that Kurt met Jessie a famous comedian who took a ride in his taxi. However, annoyed by his obsession with gaining followers and popularity on social media, Jessie left the ride in a mid-way. The story further continues and Kurt met Booby and asked him to share his videos a gunpoint. Instead, Bobby shared their arguments. Kurt shot him resulting in his death of Bobby. Further in the story, Kurt’s father Kris asked him to drive him to a club. Kurt met uNo, a famous DJ at the club and asked her to tag him in her post. Initially, she denied it but later agreed on a promise that Kurt will take her to a taco truck. She later found Bobby’s gun and started taking a picture with it and by mistake drank the positioned water that Kurt kept in his car for killing the passengers. The movie involves around will Kurt become famous or ended up in jail. To know the answer, watch the movie Spree. Bu where to watch spree? No worries, next in the article, we will talk about where to watch Spree in the UK. 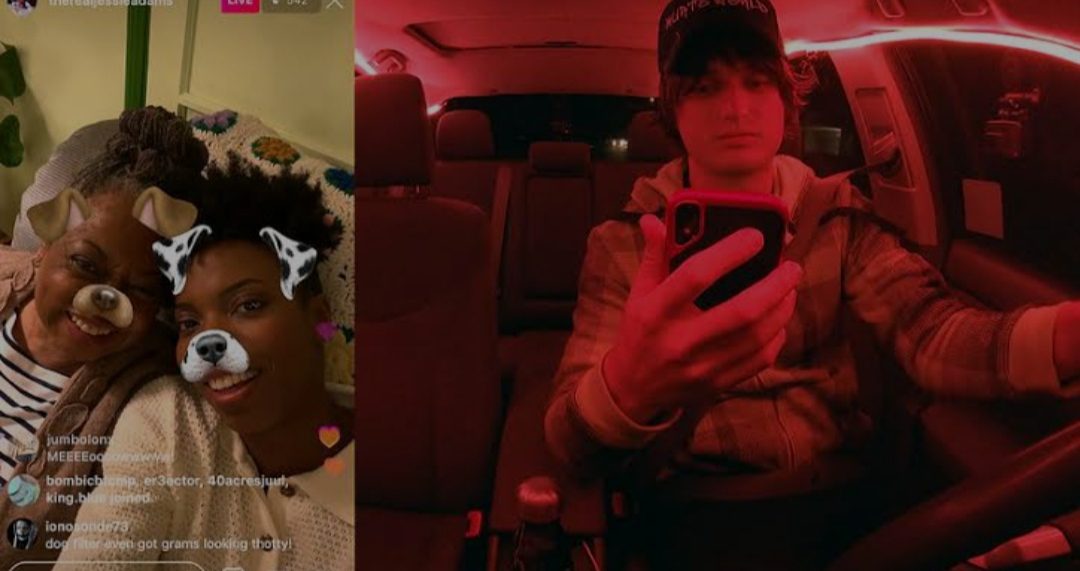 Where to watch Spree in The UK?

Is Spree on Netflix UK?

No, Spree is not available on Netflix UK as of now, but maybe it added in the coming future. For now, the movie is available on iTunes, Amazon, Google Play, Rakuten TV and infinity Go.

How To Watch Spree in other countries?