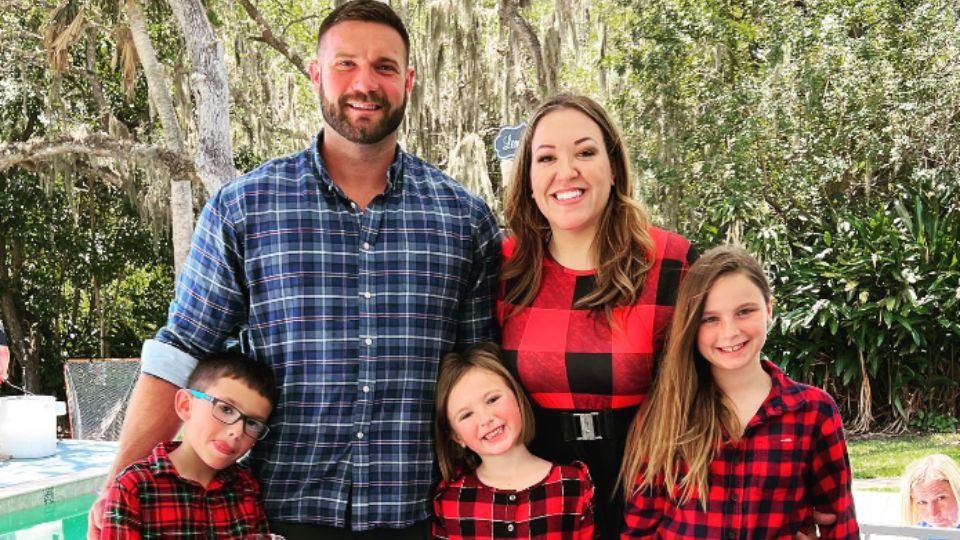 Tiffany Jenkins, of the “Juggling the Jenkins” fame, is now making headlines. Speculations over her ending relationship with her husband, Drew, have been the talk of the town recently.  So, is Tiffany Jenkins getting a divorce? Let’s explore what triggered the media to create a divorce buzz for Jenkins and how she has reacted to it.

Over the years, Tiffany Jenkins has garnered fame as the comical creator of “Juggling The Jenkins”, which has won her over 9 million followers across various social media platforms. She is also an author, motivational speaker, and podcast host.

But before all the glory, she was a very hard life fighting her addiction. In 2012, she was strongly addicted to opioids, to the point that she indulged in sexual favors to earn $200 a day to sustain her addiction. An even worse situation arose when she sold off her boyfriend’s (a deputy sheriff) firearms to get some cash for the drugs and repay $7,000 in debt to the drug lord. 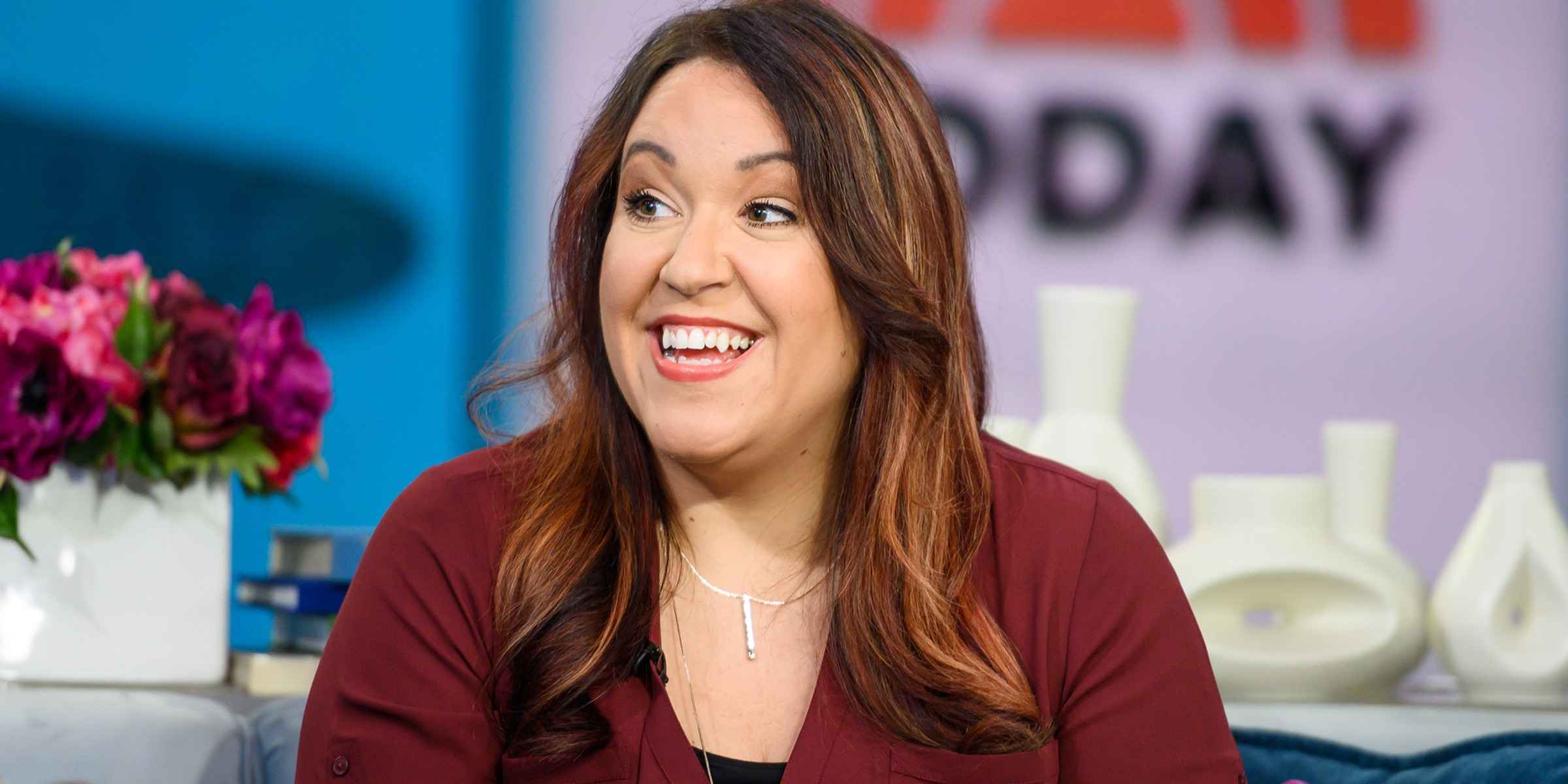 Fortunately, she chose to do rehab after six years of desperate struggle with drugs. She used her mother’s savings on rehab in 2009, which was quite admirable of her. Tiffany Jenkins has been brutally honest about her tryst about leading a “double life”. In her book, “High Achiever: The Incredible True Story Of One Addict’s Double Life”, she has delved deep into her struggles and let us in on an addict’s mindset.

What started as an apparently one-off taste, making her “numb” in high school when she was 18, snowballed into making the miserable and doing things that she normally wouldn’t have agreed to.

Who is Tiffany Jenkins married to?

Tiffany has been awfully honest about her addiction problems. It is anticipated that Tiffany and her husband, drew met at the rehab while recovering from drug addiction. Other media reports have also ventured to guess that the two met on a blind date. 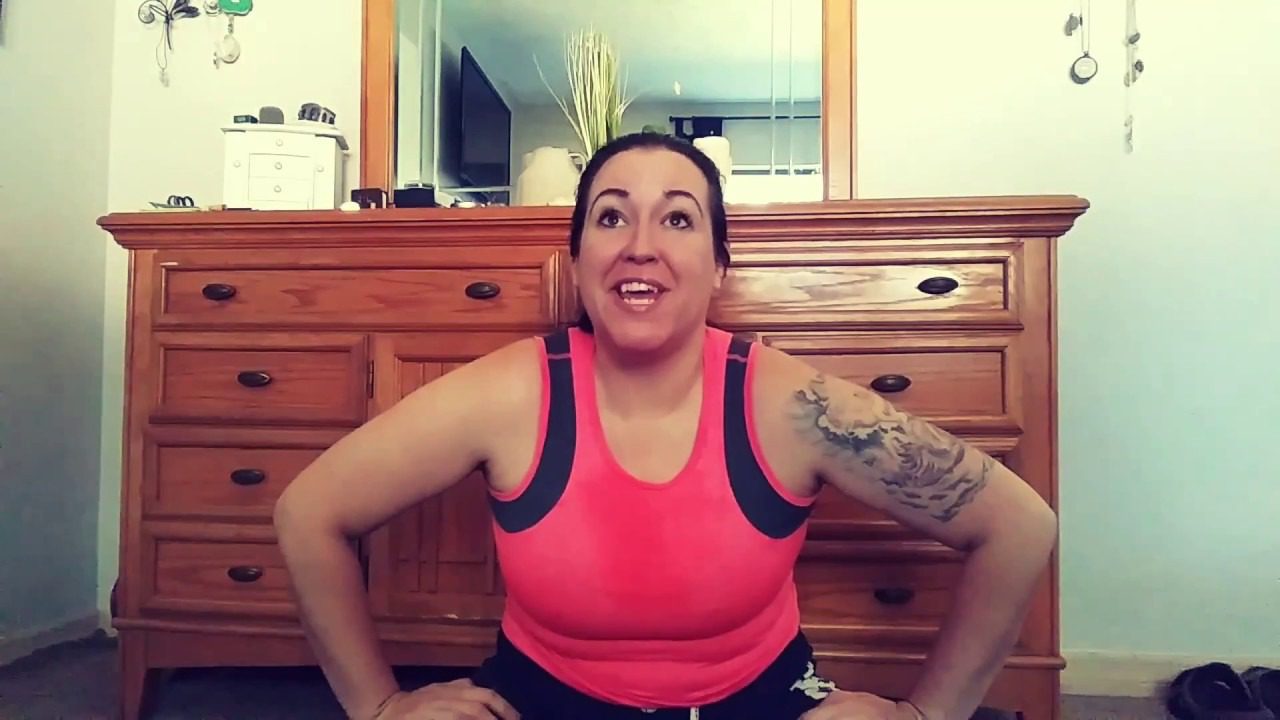 Furthermore, Tiffany has also confirmed that only after completing her 4 months behind bars was she transferred and allowed to pursue other jobs. She has admitted to committing 20 felonies, some involving stealing and fraud.

So, what’s all the talk about divorce?

There has been no confirmation from Tiffany Jenkins’ side about the divorce. Recently, on the couple’s 8th anniversary, she posted a sweet caption on Instagram with a picture carousel:

Today is our 8th wedding anniversary, and what a magical eight years it’s been. I rarely write about my lovely man, but I’m especially appreciative for his affection tonight.

She ended the caption of the post by wishing Drew a happy anniversary and being grateful for accepting every “aspect” of hers, “even the strange ones”.  It appears that the assumptions about the divorce were only conjectures, for the couple still felt love for each other, especially Tiffany.

The couple has been married since 2014 and is growing strong. With Drew, Tiffany has two kids, a boy and a girl. The couple also parents an 11-year-old girl from Jenkins’ previous relationship. On her blog “Juggling The Jenkins”, she crafts humorous write-ups about recuperation and parenting in general.

What are some of Tiffany’s best appearances?

With her honesty, Tiffany Jenkins has won the hearts of millions, garnering over 1 billion streams on Youtube. She has also appeared on “The Today Show”, “Good Morning America”, and “The Doctors”. Her efforts seek to draw more positive attention to mental health.

She has led two comedy tours since 2019, the second of which she is touring now. The first came in 2019, titled “This Show Is Awkward AF,” for she had booked theatres all across the USA. For the second tour, called “My Name Is Not Mom”, she went on stage with her industry friends – Meredith Masony and Dena Blizzard. 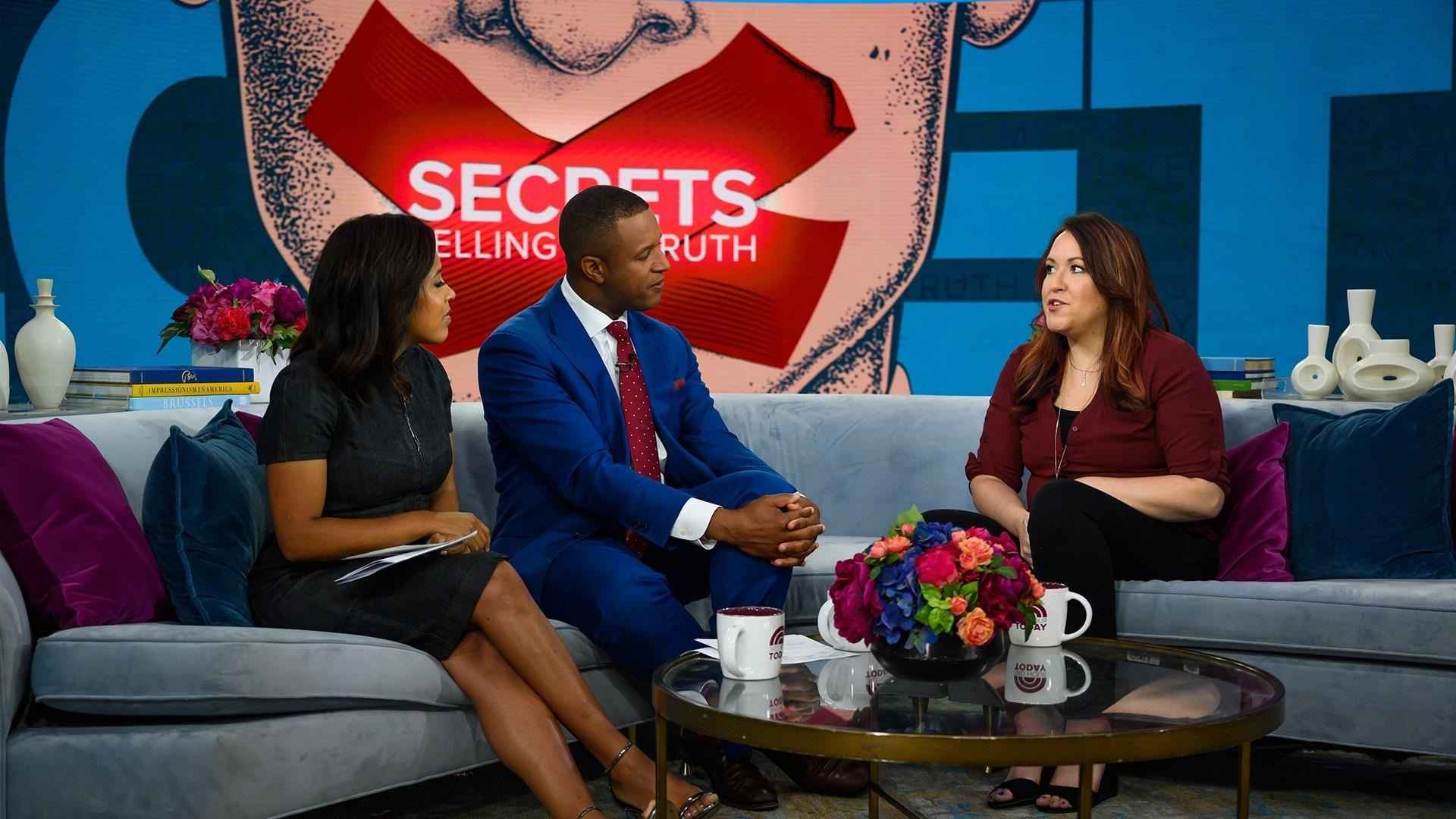 On her blog, she continually covers inspiring stories of recovering addicts and shares resources to reach out in case of mental health emergencies. She has also delivered keynote speeches on various occasions and has also been featured on Daily Mail TV, FabFitFun, and many more.

Tiffany is a believer in destiny, hoping brilliantly to star in a sitcom one day. She is truly an inspiration for people recovering from myriad addictions. 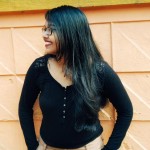