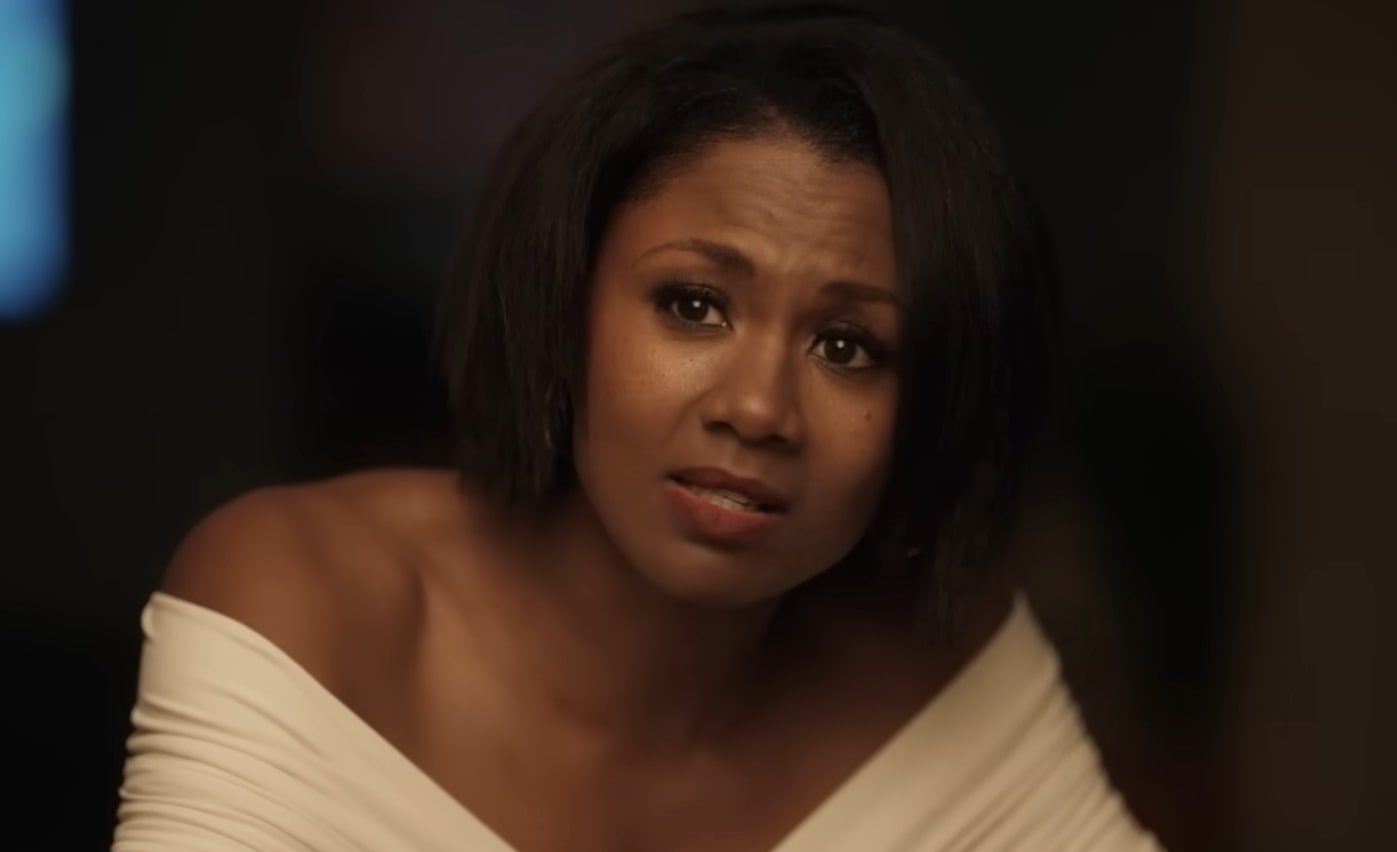 In “Reasonable Doubt,” you’ll see Jax Stewart (Emayatzy Corinealdi) for her dubious ethics and wacky interpretations of the law until you’re the one in hot water. Then you’ll recognize her as the most brilliant and fearless defense attorney in Los Angeles, defying the judicial system at every opportunity.

Along With Corinealdi And Ealy, The Cast Of Reasonable Doubt Includes: 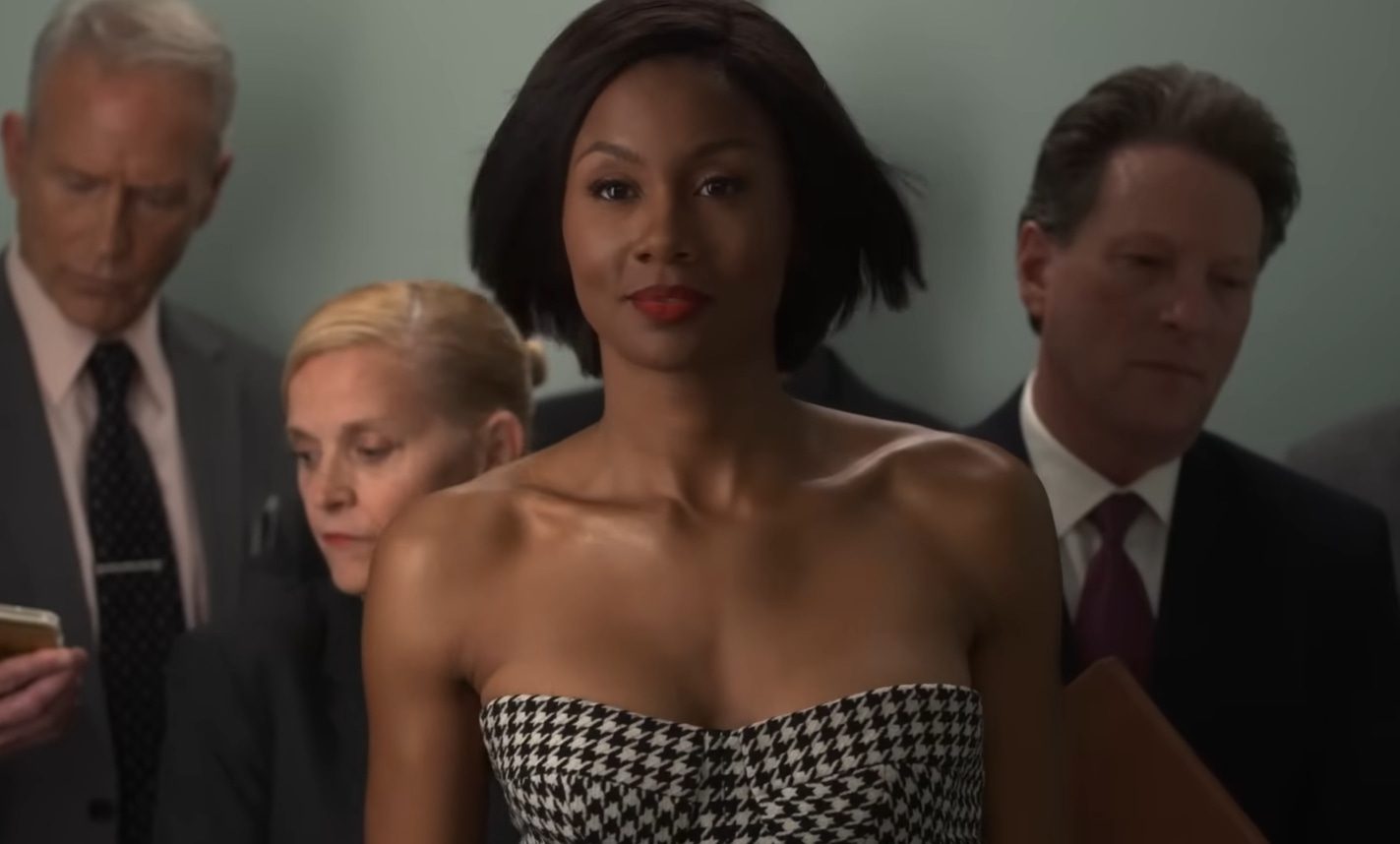 With a cast like strong, a second season is very likely. After all, who wouldn’t want to watch Emayatzy Corinealdi channel the likes of Scandal’s Olivia Pope and How to Get Away with Murder’s Annalise Keating in her role? We certainly want to see it!

The principal actress in the original series is Emayatzy Corinealdi, who will play Jacqueline “Jax” Stewart. Along with Corinealdi, Think Like a Man actor Michael Ealy plays Damon, the ex-convict who Jax can’t help but fall for amid her impending divorce from her husband.

Jax and Damon create an intriguing couple, but the same can be true about these characters’ real-life actors (and their amazing colleagues).

Of course, Emayatzy Corinealdi’s Stewart is the series’ principal emphasis, but that isn’t a huge worry. In the first two episodes, Corinealdi’s frank characterization keeps the play going. Not that the program couldn’t exist on its own, but having superb performers in a courtroom drama is usually advantageous.

It is tough for a show to stand out among the sea of TV shows. This Raamla Mohamed concert, on the other hand, exhibited flashes of brilliance from the outset. It will not be easy, and it is too early to evaluate based on only two episodes. However, this might become a Hulu stand-out drama based on how successfully the program created a difficult case.

So far, The first episode, titled Can’t Knock the Hustle, made it evident that the drama contains some well-crafted multi-dimensional characters, which made the tale all the more compelling. The first episode begins with Jax strapped to a chair with a rifle pointed at her. This is a frequent hook, but it demonstrated that the series was designed from the start to be dramatic.

The timeline then rewinded six months to see Jax Stewart going about her routine. This was one of the best episodes of the series. The narrative’s emphasis was skillfully shared between both sides of Jax’s life in Reasonable Doubt. Furthermore, numerous well-developed characters, not simply the main character, contributed to this.

There is little criticism of the series’ hooking factor, as it navigated incredibly successfully through the hectic world of the law, generating a compelling mystery by the second episode. However, if a program like Reasonable Doubt is to stand out in the coming weeks, it will have a mountain to climb. The third episode, which will be released next week, is right around the corner. And fans are excited to see what more this program has to offer and how it will continue to amaze them.

The story revolves around Jax Stewart (Emayatzy Corinealdi), a bold defense attorney. The program is genuine drama and does much more than introduce the characters. Character growth is prioritized in the program, set against a backdrop of mystery and excessive family turmoil. The series’ wonderful balance of Jax Stewart’s personal life and her job was magnificent in many ways.

Where Can I Watch Reasonable Doubt Online?

Disney’s ABC Signature is producing a new legal drama called “Reasonable Doubt” for Disney’s streaming platforms. It will be published as a Hulu Original in the United States and as a Star Original on Disney+ worldwide Tuesday, September 27.