Here we will talk about Ninja Warriors UK Season 6 Episode 4. Ninja Warrior UK, also known as Ninja Warrior UK: Race For Glory, is a British game show that has been adapted from the creator Ushio Higuchi’s Japanese show Sasuke. The Paul Kirrage and John L. Spencer-directed TV series features 250 contestants. It follows the same format as the Japanese original show.

The contestants are facing each other in a race course where they will be provided with obstacles. The one who gets to face all the obstacles and reach the destination the fastest will be deemed the winner. The winner is usually called by the name “Last Ninja Standing.”

Celebrity special episodes have also been aired since the 18th of December in 2015. In the episodes, celebrities from all sections are invited to compete against each other. They are given a six obstacle course with a Warped wall. The warped wall remains constant in all rounds, whether celebrity special or not. The series is on television since its premiere on 11th April 2015 and is currently on its 6th season.

The season has just started but competition is already getting tougher. With the hosts Rochelle Humes, Chris Kamara, and Ben Shephard, the show involves daily contests.

The show follows the same format as the original series. The contestants are given three main stages called the heats, the semi-finals, and lastly the final. It starts with the heats where the participants need to cross six obstacles and finish the race. The first stage proceeds in series. From the first to third series, it has “Quintuple steps”, in series 4 to 5, it includes the Floating steps, and ends with the Warped wall.

As the series is done one by one, contestants keep decreasing in number. The ones who qualify in the first series move on to the next, and so on. When the semi-finale is nearby, the contestants are divided into two groups who go against each other. In the semi-finale, the qualifiers would have to overcome about nine obstacles. For the first six obstacles, the contestants need to compete within a limited time frame. For the next three obstacles, they are free to finish them at their own pace. 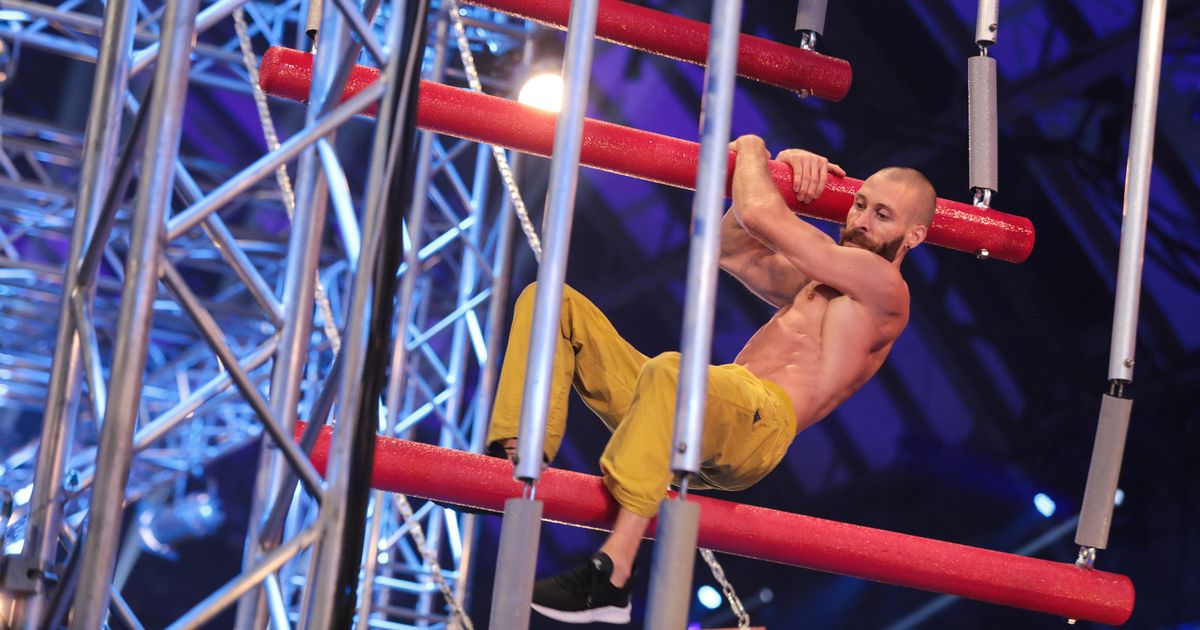 How Are The Finalists Chosen?

The 15 contestants who finish the fastest in the semi-final round move on to the finale. In series 4 of the finale, the top 30 contestants can turn up, and in the series, only the top 20 contestants are allowed to appear. The finale starts with stage 1, called “eliminator.” The second stage is also a timed competition with only five obstacles. However, stage 3 does not have time but consists of three obstacles in its course.

The final stage begins with rope-climbing that includes a 22-meter rope on a “Mountain Midoriyama,” which is a completely made-up mountain-like figure. The mountain-climbing task is to be completed within 45 seconds, and the fastest to complete the task becomes the winner. The winner is therefore titled the “Ninja Warrior UK.” 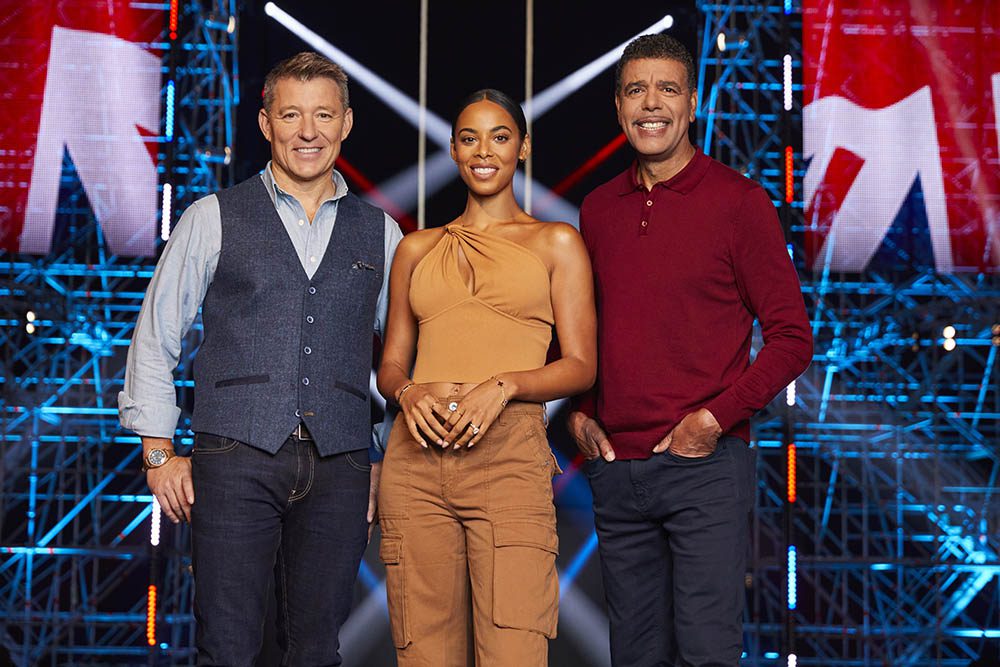 The fourth episode of Ninja Warrior UK season 6 will be released on the 1st of October 2022, Saturday. The Paul Kirrage and John L. Spencer-directed television series is aired on ITV since its premiere on the 11th of April in 2015 at 5:30 pm British time. In other time zones, the series will be released at:

Currently, this season of Ninja Warrior UK is streaming on Amazon Prime UK and Apple TV. To get access to the show through Apple TV, you can pay $4.99 per month with a free trial for the first seven days. Apple TV also accepts a yearly payment of $49.99.

With Amazon prime, the subscription package starts at $14.99 per month and $139 per year. There is also a Prime Video membership that you can get at $8.99 per month. If you are a student, you are in luck since Amazon Prime offers a student-only discount as well.