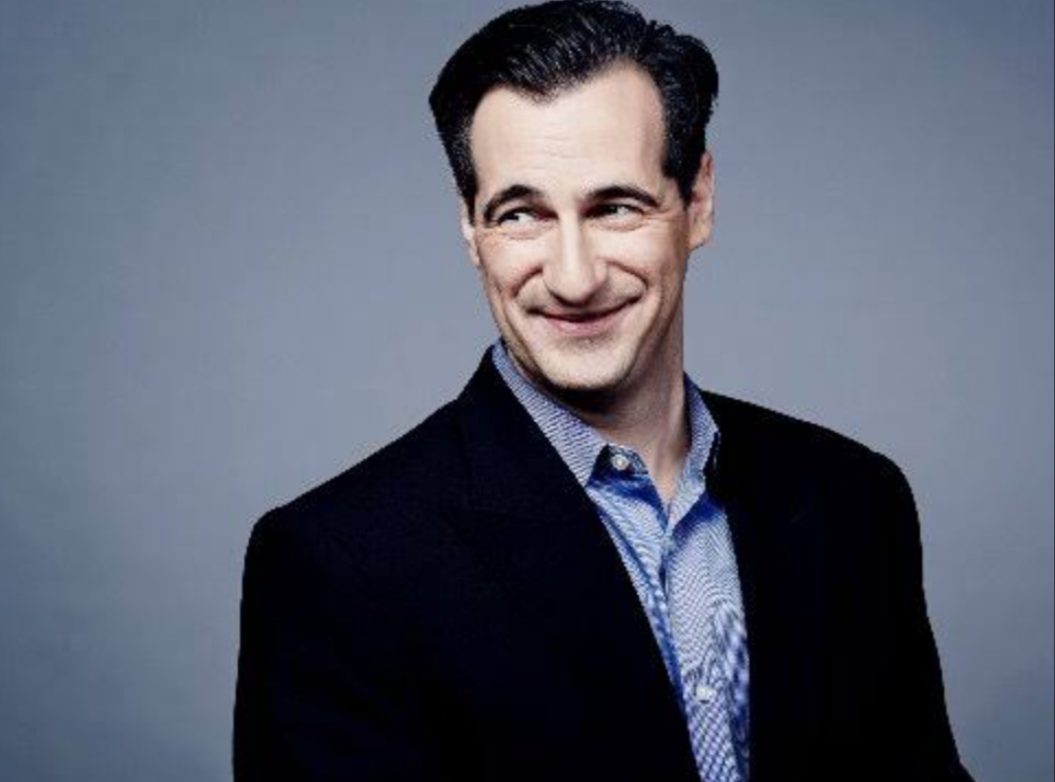 Carl Azuz leaves CNN10, making everyone wonder what happened to him. On the other hand, several rumors are circulating on the web stating Carl Azuz is dead. What’s happening? Carl Azuz has gained massive prominence being the anchor of this mentioned network.

He has covered several topics, including the Iraq war and also the most expensive sundae. Besides this, he is also known for his contribution to CNN Newsroom. His topics usually have covered the debt limit of the United States, factors driving the prices of gold, etc.

How true are the rumors of Carl Azuz’s death? Why did he even leave CNN10? Here is what we know!

Also Read: New Chief of CNN: Who is Christ Licht?

Carl Azuz Leaves CNN10: The Reason Behind It

Despite having a long history and working so passionately for CNN10, Carl Azuz has left the 10-minute digital news show.

It was on 12 September 2022, that people found Carl Azuz getting replaced by Coy Wire. The network has not yet revealed an official statement regarding Carl’s departure. It said, “We’re incredibly grateful to Carl for the years he dedicated to CNN 10 and CNN as an organization. We know the students, teachers, faculty, and loyal viewers of CNN 10 join us in sending him a heartfelt thank you for providing the news – in a fun, entertaining, and factual way – to a generation.”

Carl Azuz has left the company, and it is his personal decision. It also stated, “We wish him the very best in his next chapter and future adventures.” 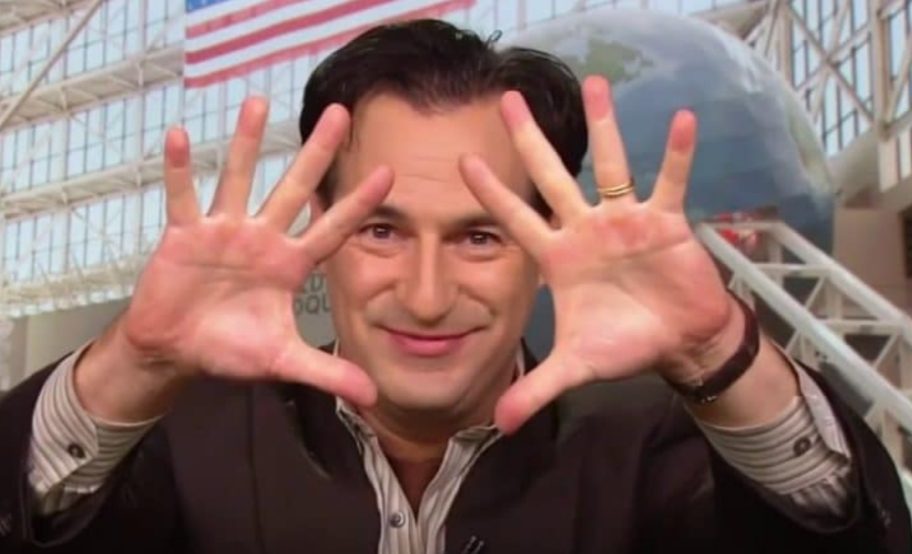 Many people made it to their respective Twitter accounts, seeking information about what made Carl take such a decision. That sparked several assumptions about his death. However, the major reason has been personal and is not yet known.

It was on 16 September 2022, that Carl Azuz’s death rumors started. The news of celebrity death spreads like wildfire. Similarly, people started wondering what went wrong.

Carl Azuz isn’t dead. The company is worked in, that is, CNN has neither shared any such news nor his social media posts reflect the same. However, this isn’t the first time Carl Azuz’s death has been the talk of the town. Previously, the anchor took it to his Twitter account and asked people to check the sources. So, it’s nothing but a hoax. He is very much alive and is in good health.

An excellent reason to check your sources. 😁 https://t.co/cAF67jq7GS

Best Wishes to Carl Azuz for the upcoming days of his life. You may give the prominent anchor a following on his Instagram account for more future updates! Hoping he stays fit as always!