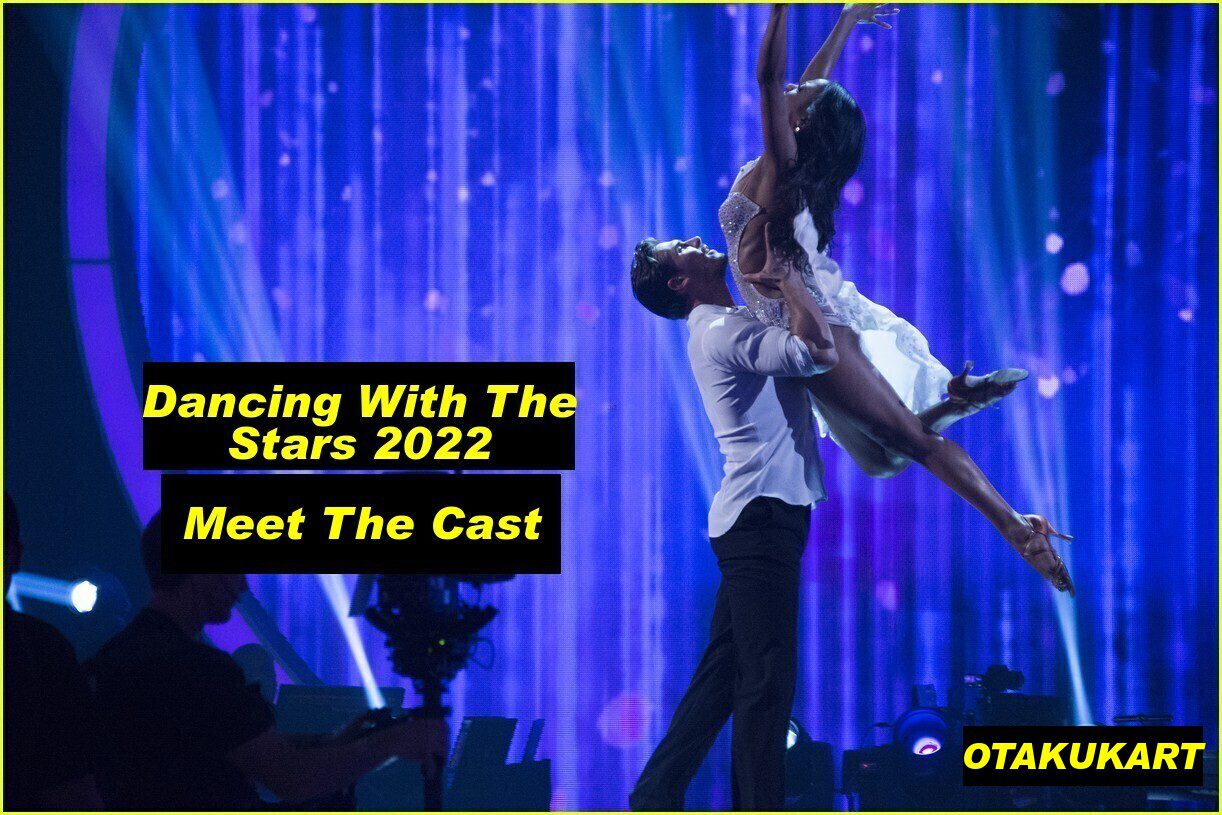 Dancing with the Stars 2022'-release date and the cast revealed

“Dancing with the Stars” is returning to TV screens for its 31st season! The Dance Reality Show debuted on ABC and is now the network’s most popular program ever. Over these past 15 years, it has established itself as a source of pure entertainment. Iman Shumpert took the trophy home last season. She won the audience’s hearts and the judges’ votes as well. Who will win ‘Dancing with the Stars 2022’ is what the fans are excited about and looking forward to watching when it comes out!

‘Dancing With The Stars 2022’ Trailer

The trailer teases the fans with tonnes of dancing and entertainment. Fans are given a peek into all the drama and emotions they will soon witness. Some are seen breaking down during their performances. Coda Star Durant, who we know is deaf in real life, accepts his inexperience with the dancing part, but he is ready to take on the challenge. This time, the competition is more intense because every star appears to be in peak competitive mode.

A fierce competitive spirit is good as the audience enjoys watching competitive stars on dance shows since the pressure makes the stars deliver top-notch dance performances.

The ‘Dancing with the Stars 2022’ cast list is here, and it meets the expectations. The cast includes Teresa Giudice from the hit shows The Real Housewives of New Jersey. Arnold Schwarzenegger’s son and fitness model, Joseph Baena, has also joined the dance reality show. Fans are in for a feast as actor Wayne Brady is set to offer doses of laughter along with some sexy dance moves. Jersey Shore star Vinny Guadagnino will also be seen performing in the ballroom.

Dancing is hard. My amazing partner Emma has her job cut out for her. Her patience and grace are appreciated. 🦶🦶 #DWTS31 #dwts 🤞 pic.twitter.com/PuWnZBCZkn

Daniel Durant has confirmed being in the cast and is ready to bust some dance moves. Rounding out ‘Dancing with the Stars 2022’ are country singer Jessie Decker, singer Jordin Sparks, actress Selma Blair, and Bachelorette star Gabby Windey. TV actor Trevor Donovan has also signed on to the show and recently shared a picture on his Twitter with his choreographer. Cheryl Ladd from Charlie’s Angels, drag queen superstar Shangela, Sex & the City star Jason Lewis, and weather anchor Sam Champion are all excited to give tough competition to others. 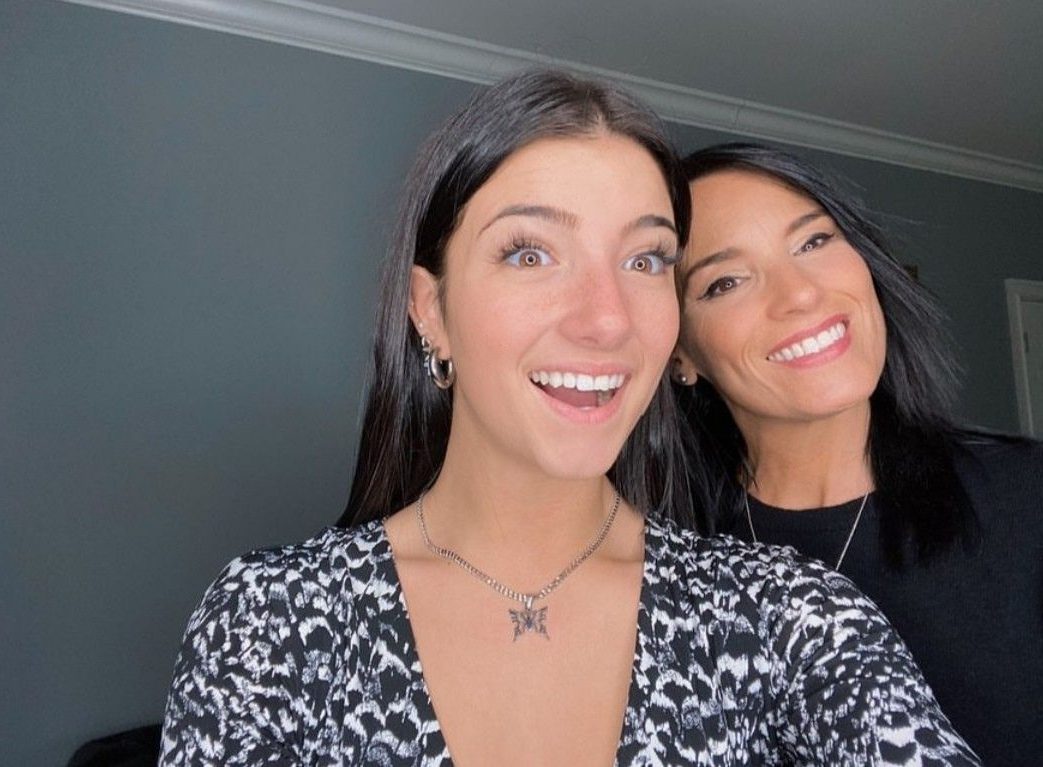 How can TikTok stars stay behind when they are getting more popular than some TV stars? Charli D’Amelio, the second most followed TikTok celebrity, is set to become the first ever social media star to join the dance reality shows. And she is not coming alone. Her mum, Heidi D’Amelio, will also be seen competing with her daughter. They will be the first mother-daughter duo ever to grace the set.

Dancing with the Stars enters a whole new world with these stars! Get ready to see them shine on the #DWTS season premiere, streaming LIVE September 19th only on @DisneyPlus pic.twitter.com/VYZDnJMOrh

As expected, the judging panel is not going through any changes. Like in the previous seasons, Bruno Tonioli, Len Goodman, Derek Hough, and Carrie Inaba will return to their judges’ seats. Tyra Banks, the audience favorite, will return to add her sassiness and charm to ‘Dancing with the Stars, as she has always done with the previous seasons. Fans will be introduced to a new host, Alfonso Ribeiro, who was last seen winning the DWTS mirror ball trophy of 2014 and emerged as its winner.

The ‘DWTS 2014’ victor will be stepping into the shoes of a co-host alongside Tyra. He announced the news on his Twitter.

‘Dancing With The Stars 2022’ Release Date

So update your calendars and don’t forget to watch ‘Dancing with the stars 2022’.