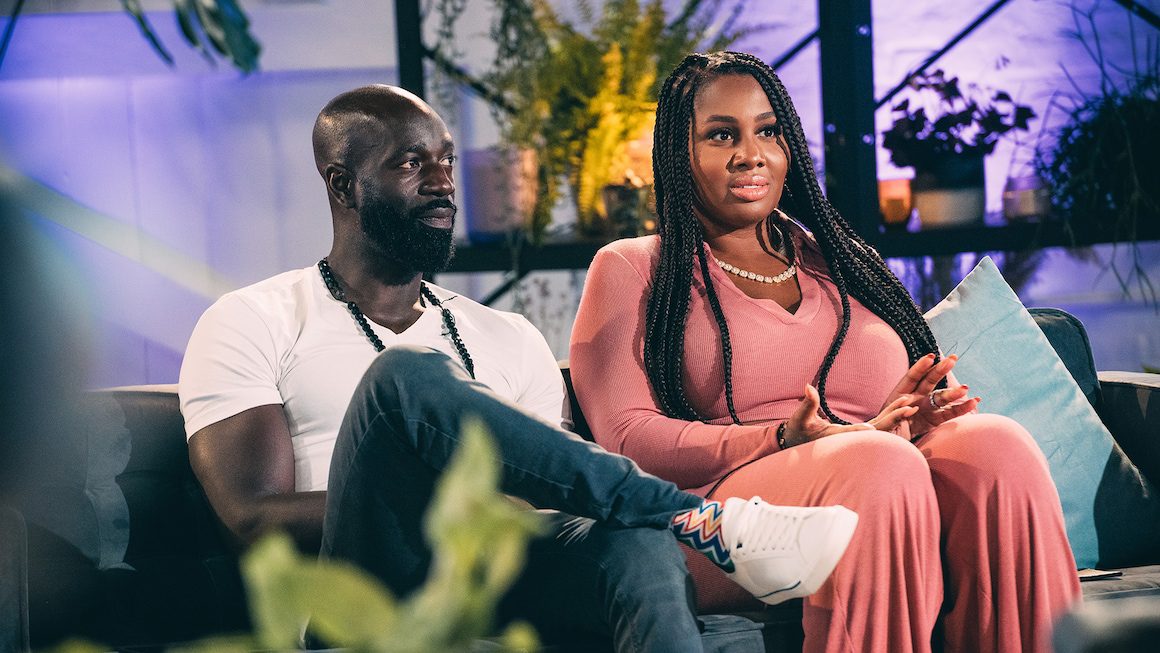 Married at First Sight UK Season 7 Episode 8 release date is right around the corner, and fans are curious to know more about the same. This British television series serves as a huge entertainment for the night viewers. The reality TV show gives us a bunch of people who are desperately trying to find their better half. When life does not give them any partner on their own, these people decide to place their fate in the hands of a panel of experts who match them with the people that are great for their personality and personal choices.

Although, there is a huge catch with the same. These two people have never met before, and the first time they set eyes on each other is at the altar while taking vows. After the ceremony is commenced, the couple goes on honeymoon together as they try to know and understand each other.

By the end of the season, we see a final decision day. At this point, the people who initially decided to marry can either say yes and legitimize their wedding or say no and step away from their partners. This makes up for the commitment ceremony. Well, before we can reveal any information about the next episode, let us understand and have a quick recap of the last episode. 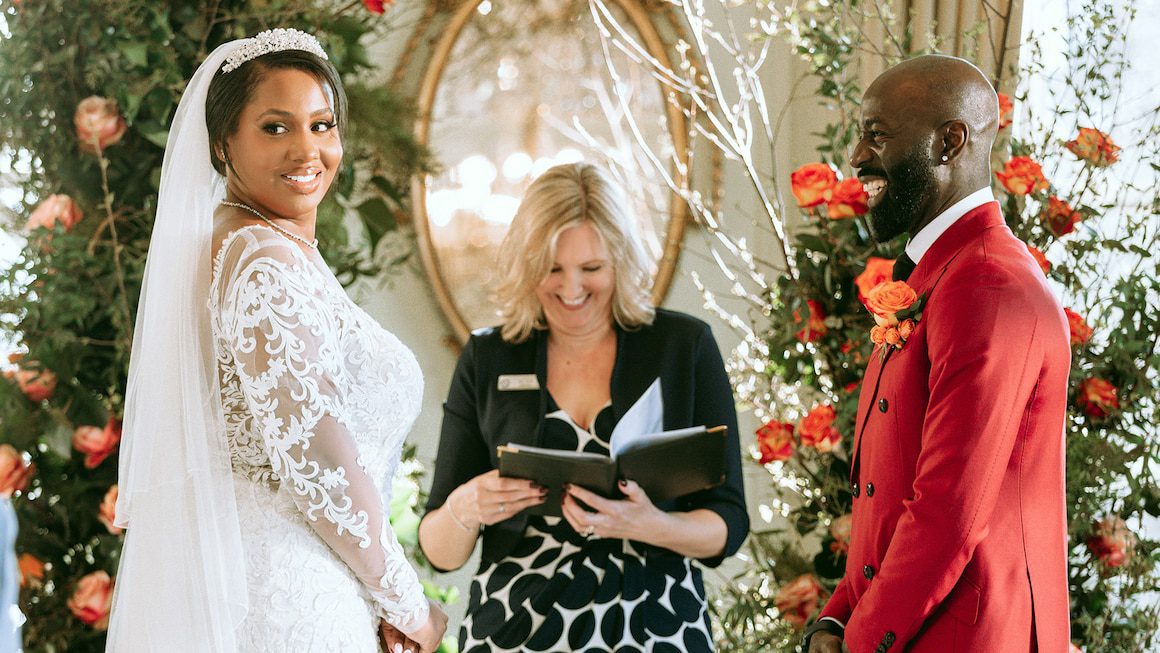 A still from Married At First Sight UK Season 7

In Married at First Sight UK Season 7 Episode 7, the couple has now entered their second week of marriage, and things are already starting to become real, far from the delusion and spark of a new relationship. We have seen three couples finally saying their vows and marrying. After a huge honeymoon, they finally moved in together. It is safe to say that things are moving pretty fast for our cast members.

Given the fact that they are settling down more in their relationship, the couples are trying to spend more time with each other’s family and friends in order to know their backgrounds even more. Well, not all three couples were as happy as the other. One of them was having issues after their married life and is now struggling. Thus, a relationship expert from the panel paid them a visit to sort all their worries out. Well, this was for the recap, and let us now understand the future of the series.

Married at First Sight UK Season 7 Episode 8 release date is on the 12th of September 2022. The episode is supposed to drop out on Channel 4 at 9 PM British Time. New episodes drop out every week from Monday to Thursday on the channel, and thus, you can mark our page for updates.

Married at First Sight UK Season 7 Episode 8 can be watched easily when it airs on Channel 4 at the date and time that we have mentioned above. The episode later will be uploaded to the official website of Channel 4. Fans will need valid login credentials in order to access the same episodes. The episodes will also be available to stream online through the All 4 streaming service in the United States, but users will have to put a VPN and pay for the subscription.

In Married at First Sight UK Season 7 Episode 8, we will witness the couple in their third week of marriage. As they finally try to settle in and get a closer bond with their partners, the reality of marriage will start appearing to them. In order to deal with these issues, they will have to see the problems from each other point of view and solve them as a couple. Obviously, adjusting to married life is difficult when you do not even know the person you are married to.