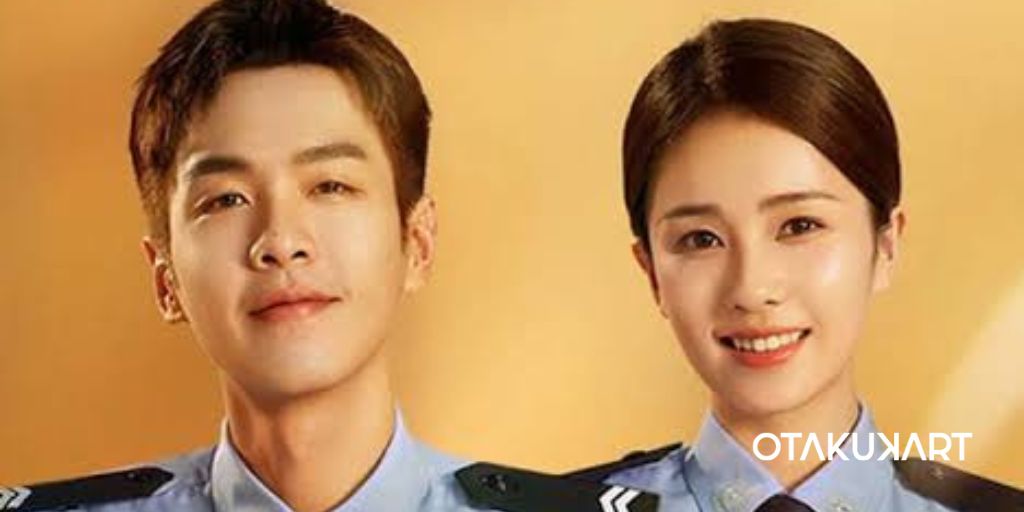 Are you confused about where to watch ‘Ordinary Greatness’ Chinese drama episodes online? Do not worry because we are here to give all the necessary details about this Cdrama. This Chinese drama has grabbed everyone’s attention, and people are getting addicted to it. And we cannot even blame them for it because we do not get a series that shows the lives of police officers along with thrilling action and suspense.

By listening to the genre, many people might feel that this Cdrama will be very intense, but worry not because this Chinese drama has done a great job in balancing the intense action and thrilling scenes with the slice of life concepts, and it also shows the lives of youths and beautifully portrays friendship.

For those of you who do not know, ‘Ordinary Greatness’ is a Chinese drama that was recently aired from May 28, 2022, to June 13, 2022. The Cdrama has a total of 38 episodes with a duration of 45 minutes each. The series received high attention because of its vibe, which was bright and intense at the same time. The charm of this Cdrama lies in its ordinariness.

It is not one of the most unique and extraordinary stories out there, but it shows real-life instances and makes it relatable to everyone, which brings the viewers closer to the story. So, if you want to know how to watch ‘Ordinary Greatness’ Chinese drama episodes online, then continue reading the article as we answer all your questions related to this Cdrama.

What Is ‘Ordinary Greatness’ Chinese Drama All About?

Before getting to know where to watch ‘Ordinary Greatness’ Chinese drama, let us first see what the story of this Cdrama is and why it has captured everyone’s heart. The plot revolves around four aspiring police officers who were from the Balihe police station. These four people have very different personalities, and thus, they are assigned to four different tutors. During their internship, they find out that this job is a lot different from what they had imagined. 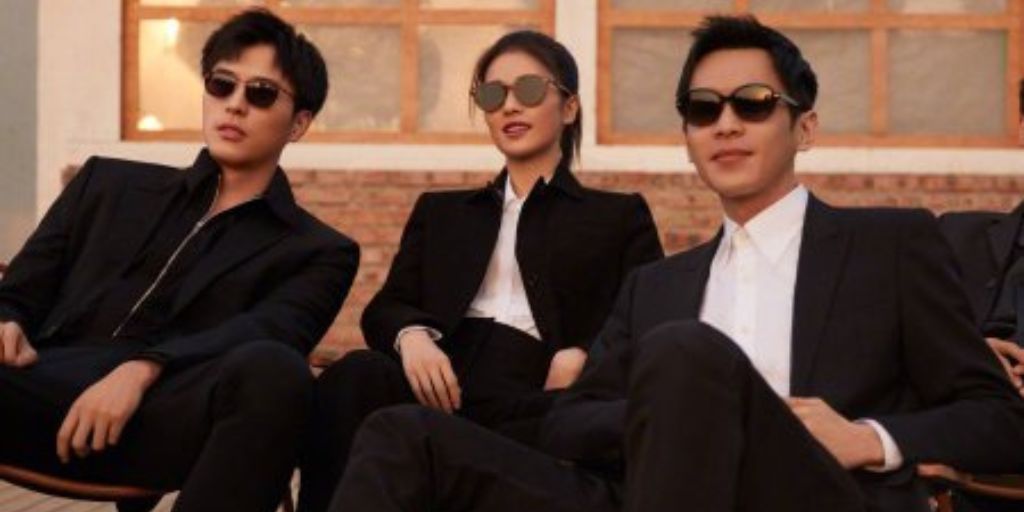 This drama shows their journey of how they grow up as police officers while making good connections with their tutors and their higher-ups. Along with this, they also build a strong friendship with each other and show a strong bond with each other. This Cdrama shows a really good friendship squad, and their relationship really warms up our hearts.

One of the biggest reasons why this drama was so successful was because of the talented cast of ‘Ordinary Greatness’ Chinese drama. All of them did a great job in portraying their characters and making them relatable to the viewers. So let’s have a look at these stars:

Zhang Ruo Yun plays the role of Li Da Wei, who is a very rebellious character because of which his parents send him to the police school. The actor is currently 33 years old and is highly famous for his Cdramas like ‘Joy Of Life’ and ‘Sword Snow Stride’.

Here comes one of the most famous actresses of the Cdrama industry Bai Lu, who plays the role of Xia Jei, who wants to become a police officer to fulfill her father’s will. Bai Lu is currently 27 years old and is famous for her popular Cdramas like ‘Love Is Sweet’ and ‘Lucky’s First Love’. 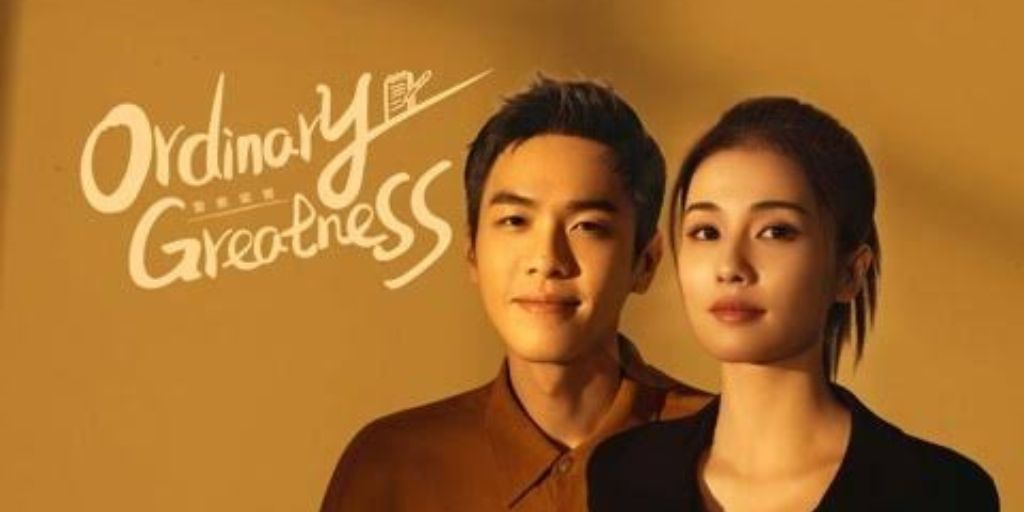 Wang Jing Chun plays the role of Wang Shou Yi, who is the director and arranges four different tutors according to the personality of these police officers. The actor is currently 49 years old and is famous for his roles in the Cdrama ‘The Fight’ and ‘So Long, My Son’.

Also Read: How To Watch Marry Me Chinese Drama?