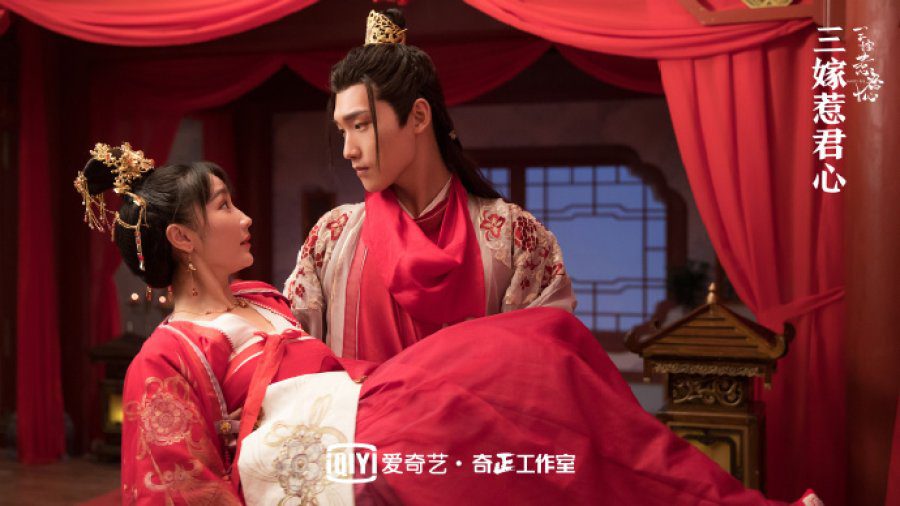 The supporting cast plays an important role in the Chinese drama Marry Me as well. The cast members include Herman Li, Liu Yi Tong, Qiu Shi Lun, Huang Yi Lin, Nie Zi Hao, Li Xin Bo, Yue Yao Li, and Shi Yu. Together, the cast members take us to the old period and tell a beautiful story of the couple. Originally based on the novel named Marry Me written by Mingyue Tingfeng, the drama has been transformed a lot from in between. 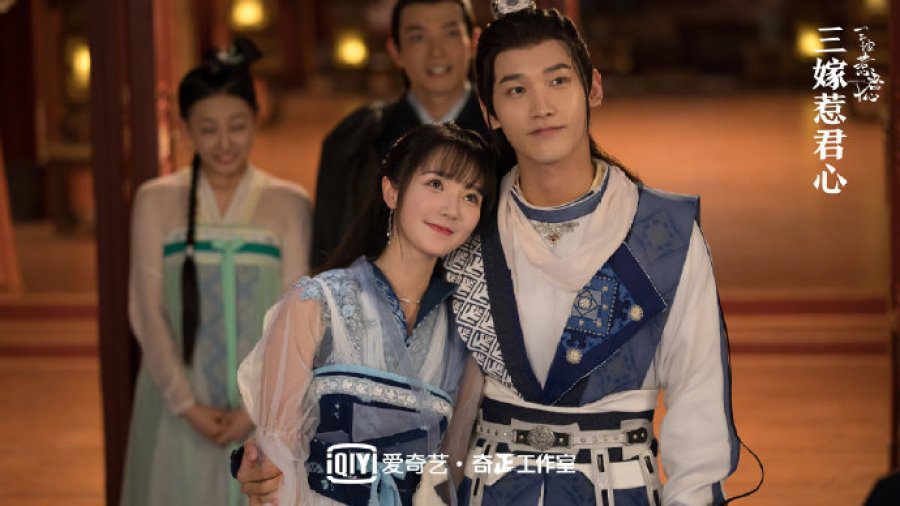 Ready To Watch Marry Me? Here’s What You Need To Know About The Chinese Drama?

The story of the Chinese drama Marry Me follows Ju Mu’er, the daughter of a wine maker. Aiming to be a musician, she leads a carefree and chill life under the guidance of her music teacher Shi Bo Yin. But one day, her teacher Shi Bo Yun is framed for a crime he didn’t commit and is murdered. Feeling wrongful, Ju Mu’er starts looking for the truth. Throughout the investigation, she comes across Long Yue, who’s known to be the capital’s richest man. He’s known for having a blunt mouth and is sly and arrogant. He’ll choose money over people anytime.

While Ju Mu’er decides to keep her distance from Long Yue, a married man starts bothering her and keeps on asking her to marry him. She has no idea but to look for a way out. Thinking of Long Yue, she goes on to ask him to marry her. Being in love with her already, Long Yue agrees to the contract marriage. He also goes in to help her with her investigation. Together they go through ups and downs and marry each other three times. Risking everything, including their own lives and family members, their investigation slowly starts getting very risky. 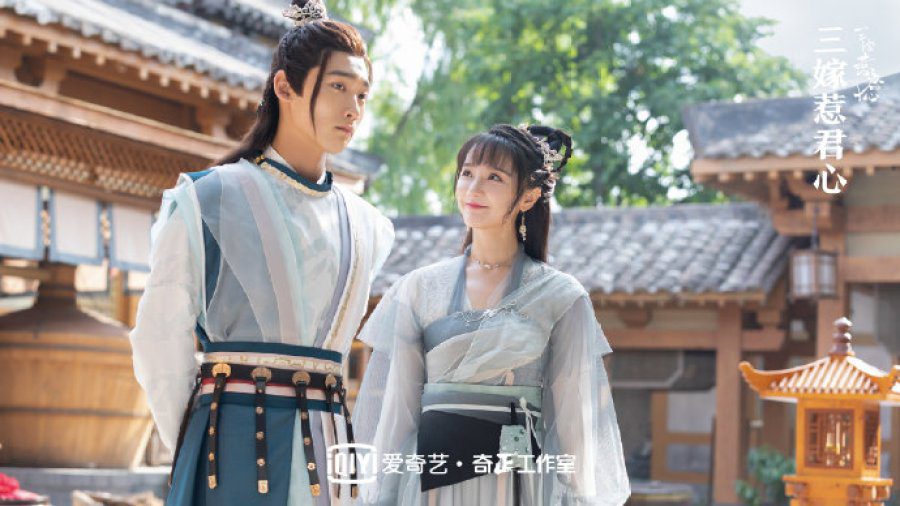 How To Watch Marry Me Chinese Drama?

Throughout the episodes, the Chinese drama takes the viewers on a journey full of adventure, laughter, miscommunication, twists, and turns. Starting their relationship as a fake marriage, the lovers in the Chinese drama go through a lot of troubles. They take their time as they fall in love and take action on their feelings.