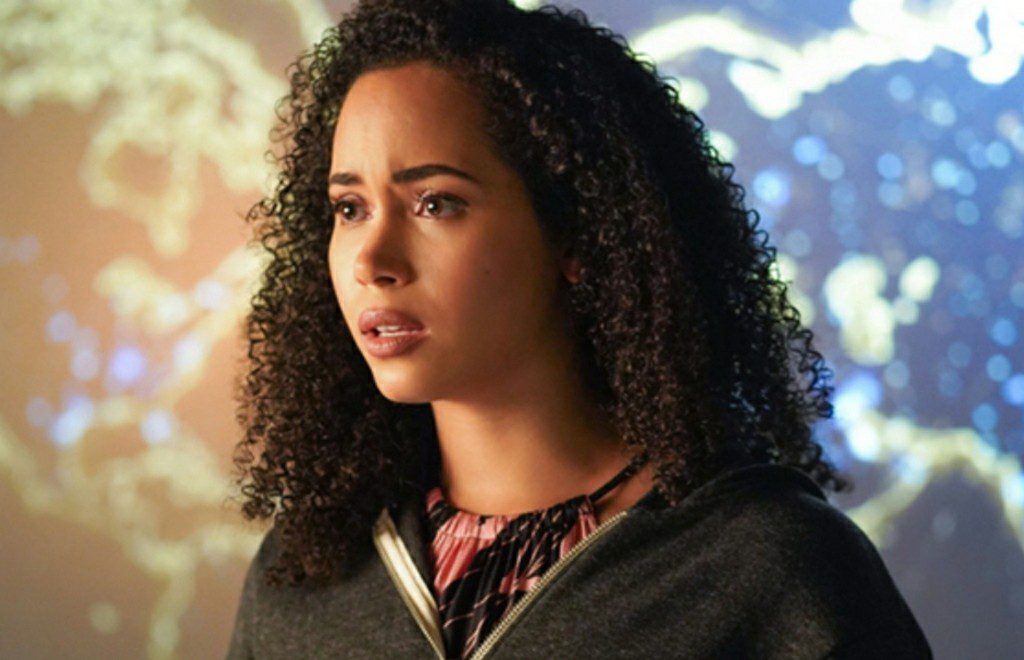 Fans are looking for the reason why did Macy leave Charmed? Before getting into the details, let’s have a brief look at what the supernatural fantasy series is all about. Starting from the basics, the major protagonists, Mel and Maggie are disheartened and shocked after the death of their mother. Surprisingly, another person, Macy comes to their door as the geneticist, playing the role of their older sister, who does not know about their existence. After a while in the series, it’s Harry Greenwood who discloses the fact that the sisters are witches, having a superpower. Talking more about it, Harry is there to guide them in battling against negative forces.

Charmed has concluded with Season 4 with its final episode on 10 June 2022. From the very start, it has made the fans engaged with its intriguing plot. Macy has been such a character in the series, that fans have enjoyed it until her death. However, before her death, she mentioned that she will never be gone in real. So, we may say or consider Macy being in the mortal sense at present. Here is what we know about the reason behind Macy’s departure from Charmed. 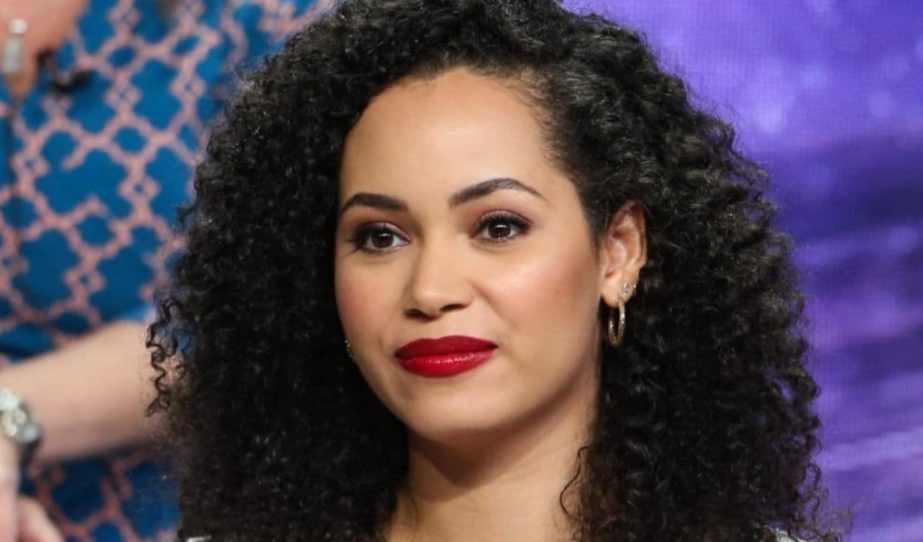 Madeleine Mantock as Macy in Charmed

Why Did Macy Leave Charmed?

The role of Macy Vaughn has been portrayed by the actress, Madeleine Mantock. With the news of her departure from Charmed, fans are lately very curious to learn the reason. It was just before the Season 3 finale when the thing came out. That was the time when the character, Macy was killed off. To be more precise it was the Whispering Evil that took over Macy’s body. This is what happened in Charmed. But, what’s the reality? Where did Madeleine go and what’s the major reason for leaving in the middle? 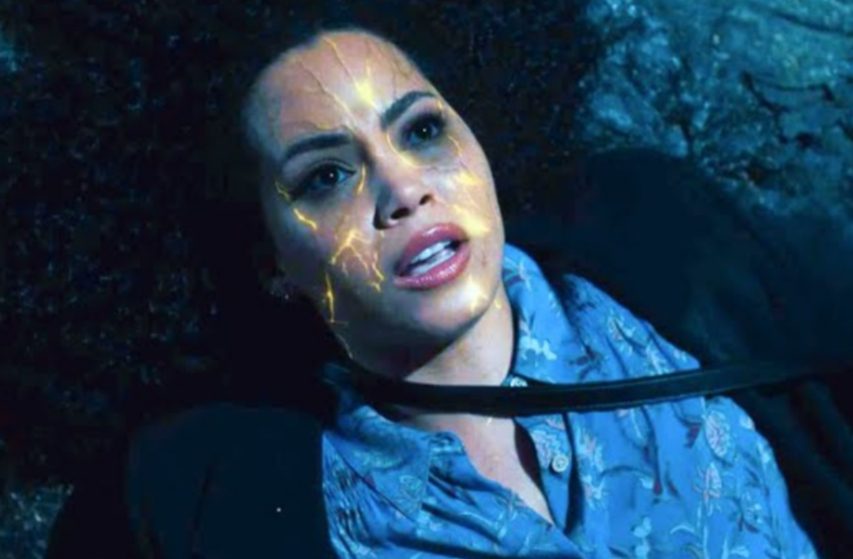 A scene from Charmed

Well, Macy left Charmed because she wanted to pursue some other creative endeavors, as stated by the producers of the series. This was more because of the Covid-19 pandemic which made most of us think more about our lives. The actress got other opportunities and wanted to pursue all of them. On this note, Madeleine said, “Playing Macy on Charmed for the last three seasons has been an immense privilege and I have so enjoyed working with our fantastic producers, creatives, cast, and crew. I’m incredibly grateful to The CW and CBS Studios for my time on the show and for being brilliant support in my difficult decision to leave. Huge thanks to our fans who can look forward to, what I know will be, a spectacular fourth season.”

The showrunner, Craig Shapiro said, ” We can’t thank Madeleine enough for her incredible and inspiring work on Charmed. We wish her well, and the door is always open for a return visit from Macy…one way or another!” It’s good to know that Madeleine dared to make such a great decision in her life. However, we, her fans, and the entire crew of Charmed missed her in the later part of the series. Best Wishes to Madeleine for the upcoming days of her life!