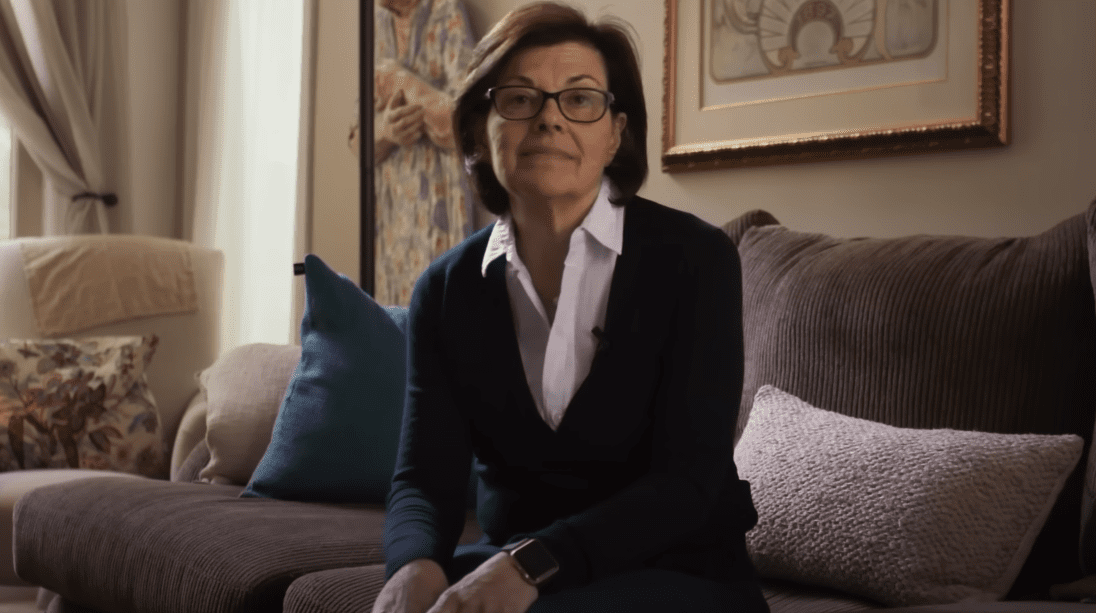 How To Watch The Vow Season 2 Episodes? Streaming Guide

The Vow’s upcoming season is now airing. The most current season of The Vow has fans in a buzz. Season one of The Vow explores the stories of those who joined Keith Raniere’s Nxivm organization, a consciousness program. The very first season of The Vow, originally started in 2020 and followed the supposed self-improvement group NXIVM’s participants, occurred before season 2.

One of Raniere’s dearest coworkers and friends is Nancy Salzman, the co-founder of NXIVM, and Season 2 provides a deep look into their lifestyles. While incarcerated, she speaks with Keith Raniere in privacy over the phone regarding her involvement in the business and how she was able to create a firm with so many issues at its base.

The Nxivm acolytes’ experience and Keith Raniere’s ability to capture them are both covered in great depth throughout the show. That the very first season of The Vow was well-liked by its viewers, and the show has a positive score. They are highly thrilled about The Vow Season 2, which has an IMDb rating of 7/10 and has received positive reviews from roughly 83% of google users.

The second season of the well-liked television program The Vow has just begun. The sixth episode of The Vow Season 2 will premiere on November 21, 2022. Additionally, HBO will start to offer access to all of the next season’s episodes of The Vow. So without further ado, let’s get to our topic of how to stream The Vow Season 2 episodes.

The Vow: A Recap of Season 1

The very first edition of The Vow explores the lives of those who joined Keith Raniere’s Nxivm group, a self-improvement organization. It tells how each member of the organization fell victim to the racket, sexual exploitation, and other crimes that ended their lives.

The Nxivm cult members’ experiences are all thoroughly explained in the show, along with how Keith Raniere managed to capture them. On August 23, 2020, The Vow was initially made available to the public. Filming for Vow’s first season took place at Casa Loma, Chicago.

This article examines the stories of those who belonged to the NXIVM, a sex cult that made headlines when its individuals were charged with racketeering, conspiracy, and sexual exploitation. In fact, experienced tricksters teach their captives in this manner, taking advantage of their weaknesses while encouraging them before pulling the carpet out from beneath them.

They make their prey believe they are special before accusing them of being ignorant, feeble, and followers. Let’s face it: anyone working in the Hollywood machine—artists, actresses, directors, etc.—is, at least in some cases, a narcissist who is constantly seeking approval and validation.

I think Salzman was the intellect, Raniere was the “charm,” and they conspired to con massive amounts of money out of thousands of individuals. The plan was most certainly created with them in mind, given how skillfully it played on their anxieties and ambitions. This chapter of The Vow comprises a total of 13 episodes.

Streaming Guide For The Vow Season 2

On HBO & HBO Max, all fresh episodes of The Vow season 2 are available for streaming. DIRECTV is another option for watching the new episodes. If you want to watch Season 1 of The Vow, it is already available on Netflix. 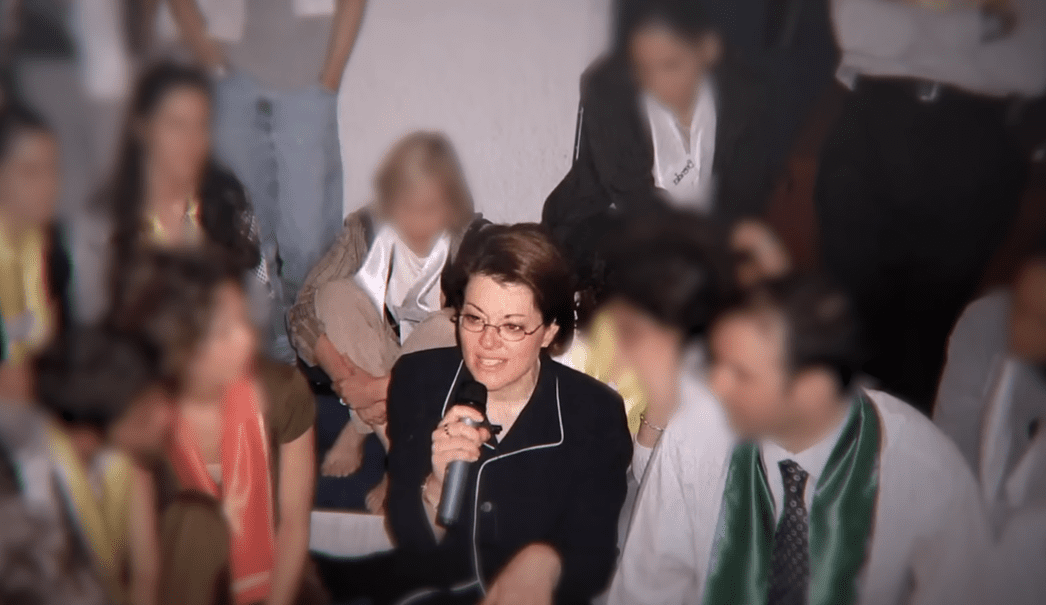 still from The Vow

Additionally, subscriptions for overseas fans begin at $9.99 per month. Both of HBO’s excellent membership plans cover the whole network. If you purchase an HBO membership, you will automatically receive HBO Max. Stream Netflix on your smartphone, iPad, Smart TV, PC, or other multimedia devices for a solitary fixed monthly membership fee. Plans range in price from 149 to 649 / month.

There are no extra costs and no contracts. Anywhere and whenever. Sign in with your Netflix account to instantly access Netflix from a computer or any other web-enabled device, such as a smart TV, a smartphone, a laptop, a streaming media device, or a game console that includes the Netflix app. The topic is disturbing, if not downright horrifying. Yet, the documentary’s design makes it a superb demonstration of filming.

As the “protagonist’s” “realization” and inner turmoil to make some sense of and cope with his conflicting feelings forward towards the cult leader” are slowly revealed, the cutting and tempo of the movie work together just to build tension. Put the topic aside and focus on the implementation. Save Otakuart to your favorites to learn more.