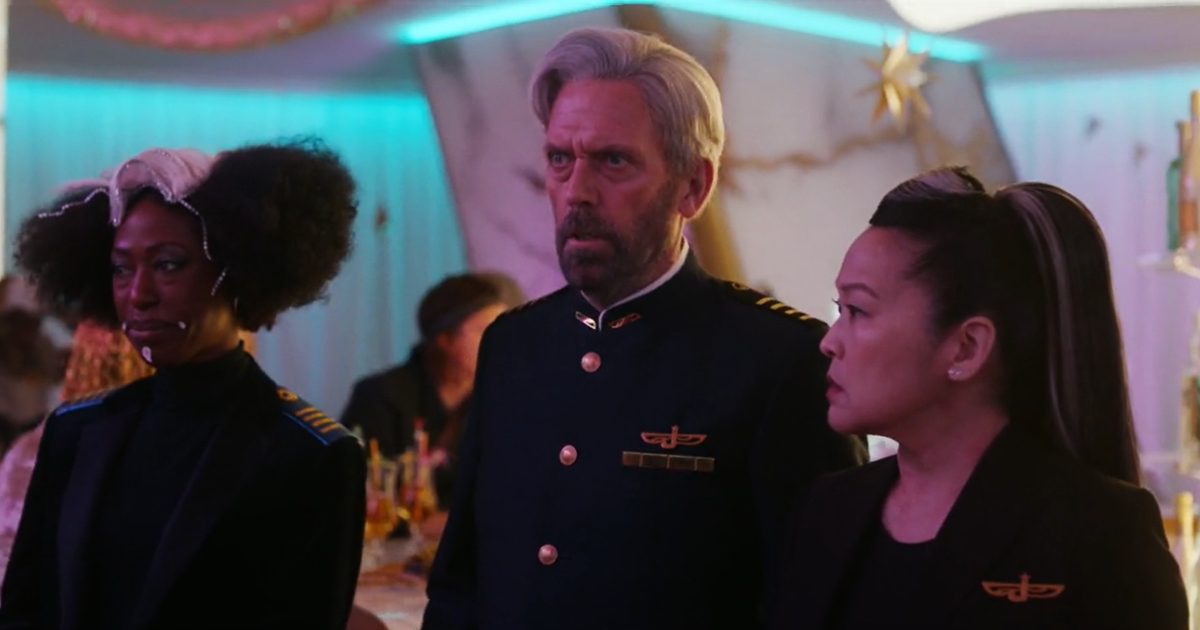 New Season of This Armando Iannucci Show Has Premiered

A show that involves hilarious plotlines coupled with Sci-Fi elements, Avenue 5, created by the award-winning director, Armando Iannucci, started airing its second season just a while back. The show features a ship that travels between planets and houses almost 8,000 passengers. The original cruise trip was a beautiful 8-week-long journey across the stars, but when the course is changed unexpectedly, it soon turns into a chaotic mess.

Avenue 5 was first released as a series in early 2020, just before the pandemic. The second season followed a late fall release on October 10th, 2022. The filming of the show takes place mostly at a Warner Bros. studio since most of the scenes are taken in “Space” and were done with all the scenes by November 2021.

The leading roles of Captain Ryan and Herman Judd in this series are played by Hugh Laurie, a talented comedian and actor, along with the billionaire owner of the cruise ship, Josh Gad. With such talented actors starring in the show, Avenue 5 has been appreciated for its perfect casting and performances.

The previous season featured Avenue 5 having a momentary Gravitational shift. Though it injures most of the passengers, it also shifts the entire course of the ship and kills the actual captain, Joe. With him gone, Captain Ryan, who was just a reassuring figure, is left to handle the passengers and the ship’s crew.

The increasing worry among the passengers leads to various problems, and Captain Ryan soon finds out that the whole crew is made up of fake actors, and they’re stuck on the ship with a handful of people who know what they’re doing. Back on earth, Rav helps guide them and increase public support for the ship in hopes of gaining enough attention that could lead to a rescue mission.

Rav herself gets stuck on the ship when she uses a rescue shuttle to bring back Judd. Iris accidentally ends up on the shuttle and escapes to earth by the end of the first season.

The second season’s plot takes place after Iris escapes using the shuttle. Karen causes the ship to gain more than 8 years to get back to earth. Captain Ryan, who is turning out to be a good leader, will be guiding the crew along with Billie.

This episode will feature the ship’s crew struggling to find a way, to let all the passengers know that it will now take almost a decade to get back on earth. Rav will adjust to her life on the ship with the rest of the people. Knowing she had made things worse, Karen would confine herself to her room.

Avenue 5 seems to be heading straight toward the hot blazing sun, with the temperatures rising beyond control. Billie suggests that eels, which are now the main source of food, be given more priority than some people. 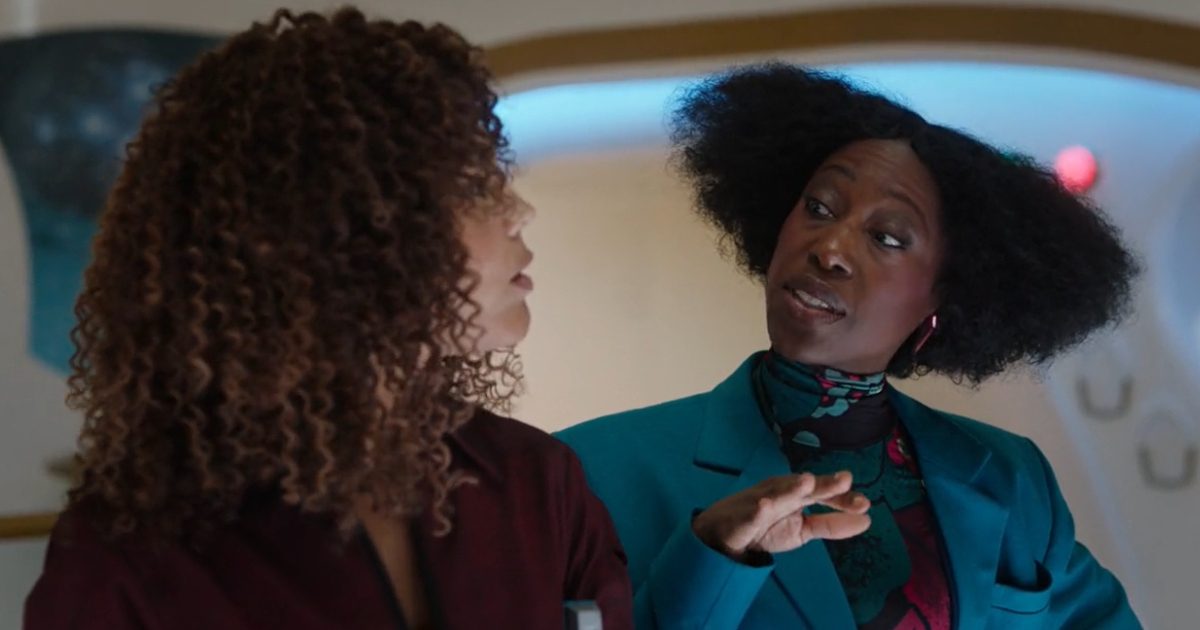 Captain Ryan looks forward to communicating with a span they come by, but it looks like things are way different than what they assumed. Billie tries to come up with ways to help the eels.

The crew picks up a cannibal and now has to initiate a complete lockdown to save the passengers. Meanwhile, Lucas receives a call from Judd, blackmailing him about the lithium shortage on earth. 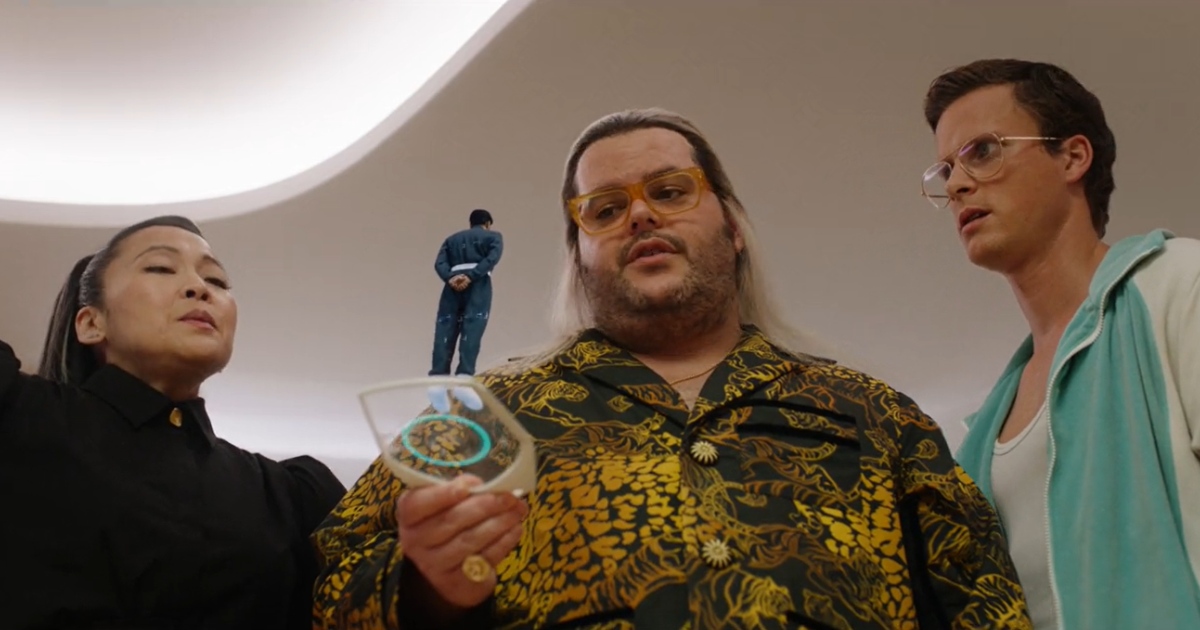 Ryan’s designation is now Supreme commander Ryan, and he gets back the respect he deserves. A meteor seems to be heading straight for the cruise ship.

Judd tries to mend his old “friendship” with Iris, who had left him in the last season. He also helps in strategizing a plan to deal with the impending doom approaching them soon.

The ship’s passengers face differences of opinion and get separated into two different groups. A wedding will be taking place on the spaceship, with Rav experiencing a new version of herself.

Where To Watch Avenue 5 Season 2 Episodes?

Viewers from Canada will have to tune in at 10:00 pm ET or 7:00 pm PT at Crave to watch new episodes of Avenue 5. They are also available to watch on Apple TV.

Also Read: Hugh Laurie’s Net Worth: How Much Does This Guinness World Record Winner Earn?