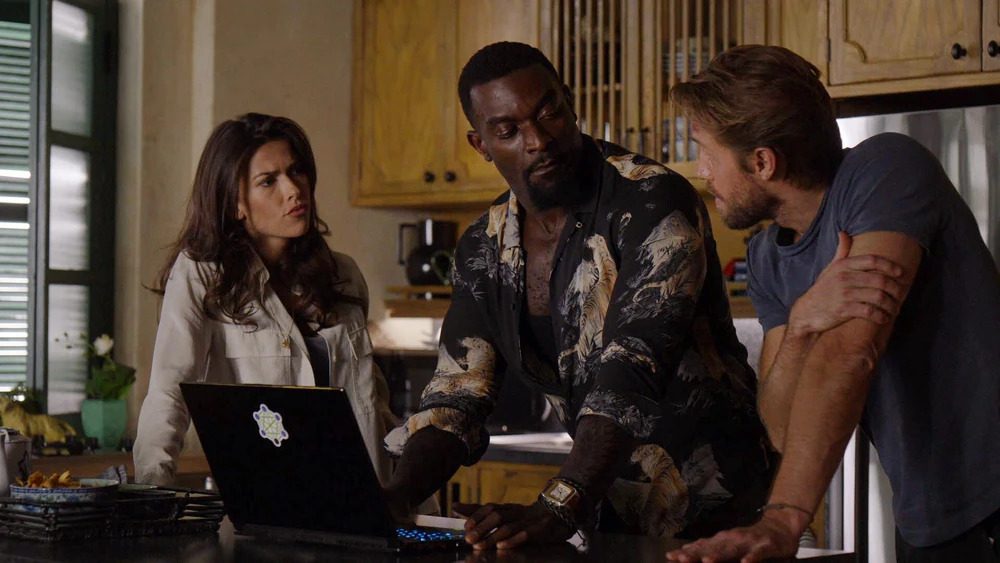 There will be a ton of adventure in Blood & Treasure Season 2 Episode 5 waiting for you. Consider the current situation: Andre Levchenko is a potential temporary ally for Danny and Lexi. Could he be of use? Yes, but one of the challenges with external partners is that trust issues will never go away. A big part of that is due to what happened in season 1.

Blood & Treasure Episode 4 does rather well as light summer entertainment. It has ridiculously attractive leads, chuckle-inducing dialogue, and a jet-setting plot loaded with crazy plot holes. There are red flags, double-crosses, and hints hidden away in this episode. Episode 4 does a good job of it despite the fact that it has all been done before and many times since.

In episode 4, Danny and Lexi acquired a lot more frequent flier miles as their search for the Soul of Genghis Khan brought them from Vietnam to Russia, with a stop in Ireland to visit an old “friend.”

Before diving into Blood & Treasure Season 2 Episode 5, let’s quickly do a recap of the previous Episode. In Episode 4, in order to trick Kate and her CIA friends into following Lexi to a fictitious meet-up, Danny, Lexi, and a very hesitant Shaw put on a show for the listening device they had located. When the time for said assignation came, Shaw and Han created a streetside distraction as Kate and the others followed Lexi, allowing Danny to isolate and face his ex-fiancee — but not for long before Lexi showed there to zap the blonde. 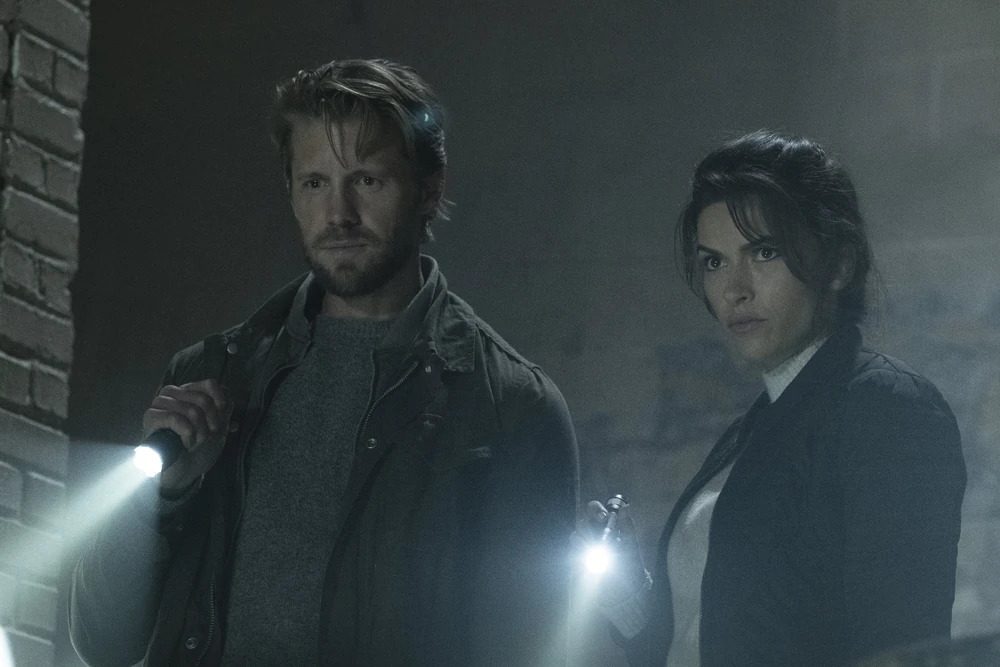 While this is going on, in Vietnam, Chuck uses Kate’s past experiences with him, Danny, and them to help her relax. He even tells a story about how Kate is the reason he became a priest. Kate discusses how her father’s disappointment affected the way she saw the world. She also recounts how the CIA had planned to use the banner to lure the monster it had created—the Great Khan—out of hiding after using him in the past to bring down several crime syndicates.

Back in Stalin’s basement, Danny discovers the banner’s carrying container, but not the real artifact. Danny & Co. learn from dusty accounting records that the banner had a visit to “The Forbidden Zone,” an abandoned Red Army Base that is regarded as Mongolia’s Area 51, as one of the Great Khan’s henchmen kills Andrei’s bodyguard and enters the bunker. After the Great Khan’s goon murders Claudine and Andrei kills the other bodyguard who let him down, he calls for the Night Devils, a member of his former gang, to join him, Lexi, and Danny TO the Forbidden Zone. Now we will discuss when will Episode 5 of Blood & Treasure Season 2 will release and what will happen in it.

Blood & Treasure Season 2 Episode 5 will release on 7 August 2022 on Paramount+.  The Synopsis of this episode is as follows: ” Together, an antiquities specialist and an art thief will hunt down a ruthless terrorist”. Consider this a warning that while the series may be most renowned for its action and a general feeling of adventure, relationships are what ultimately matters. This makes it easier to relate to these episodes and get caught up in the action and high stakes. Wouldn’t the plot be a little less interesting in the end of the leads in this story were merely generic avatars? Remember that there’s still a lot more exciting stuff to come because the storyline has only seen a few episodes. 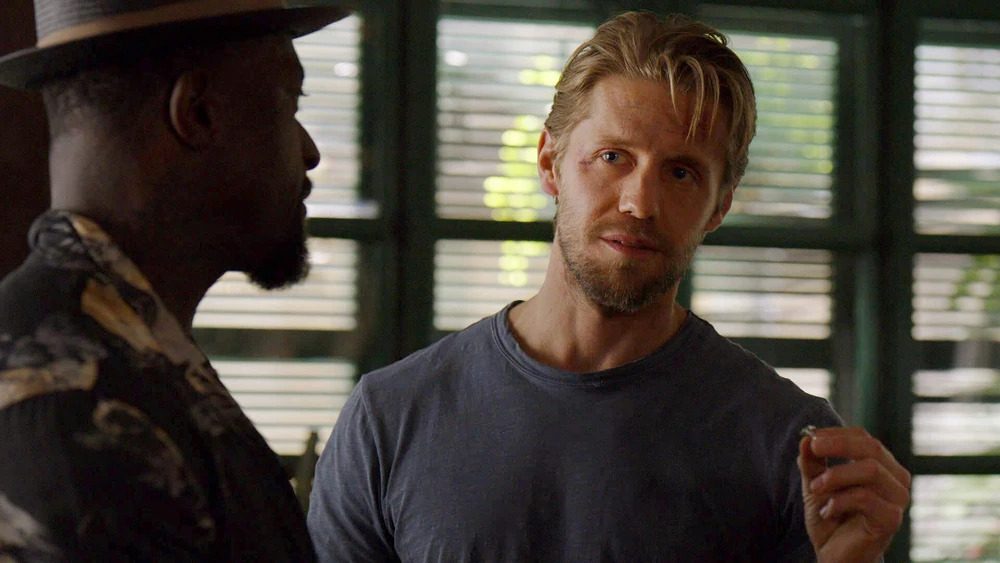 Episode 5 of Blood & Treasure Season 2 will air at 3 am ET. New episodes of Blood & Treasure are released every Sunday. You must have a Paramount+ subscription in order to watch Blood & Treasure because it is a Paramount+ original. There are two choices: the $9.99 ad-free variant and the $4.99 ad-supported variant. The Premium option grants access to the regional CBS channel as well as features to download shows for later viewing. If you live in the UK and would like to watch Blood & Treasure’s second season, you may do so on the Alibi channel. This means that the show will be available on Sky TV and Virgin TV. It might also be available through Sky’s NOW streaming service, which costs £99 per month after a seven-day free trial.