This is the story of Zhuo Yi-Fan, who had always been the strongest of all. He was the Demonic Emperor, the Sacred Domains Eighth Emperor, and the most powerful among all emperors.  One fateful day, he laid hands on a coveted treasure, The Nine Serenities Secret Scriptures Of The Nine Serenities Emperor.

Because so many powerful people have been searching for this book, they came to know that it has been found at last by none other than the formidable Zhuo Yi-Fan. Since then, Zhuo Yi-Fan has been repeatedly targeted by other emperors so that they could get the book from him.

Zhuo Yi-Fan was even betrayed by his own student, but the book allowed him to escape each time, and his powers grew to an incredible extent. Zhuo Yi-Fan came up with an idea and decided to die by blowing himself up along with the book. But it’s not over yet.

Since Zhuo Yi-Fan’s power grew, he knew how to separate his soul, and that’s exactly what he did before dying in the physical realm. After many, many years, the wandering soul of Zhuo Yi-Fan came into contact with a boy named Zhuo Fan and possessed him. Zhuo Fan was a servant of the Luo Clan and had pledged his life and service to them.

It was Zhuo Fan’s resentment that he could not protect the Luo Clan that drew the soul of Zhuo Yi-Fan to him when he was dying. With this new body, Zhuo Yi-Fan vowed to take revenge on those who pursued and betrayed him. But little did he know that he would be bound by Zhou Fan’s intense desire to protect the Luo Clan. Now to be free of the Heart Demon, Zhuo Yi-Fan has to carry out Zhuo Fan’s wishes and devote himself to protecting the clan before he can carry out his desire for vengeance.

Also read: 20 Characters Who Can Beat Blackbeard In One Piece

This chapter is titled “Turning The Tables”.  Zhou Fan successfully defeated all his enemies and took them all completely by surprise. They could not understand how it happened as one of them had ripped out Zhou Fan’s right arm. They slowly realized what had happened.

Zhou Fan has let them take his right arm on purpose. It was all part of his plan. Victory got in their heads, and they had their guard down, thinking Zhou Fan was dying. Then they were led to take the pills that had been tampered with, which led to their downfall. 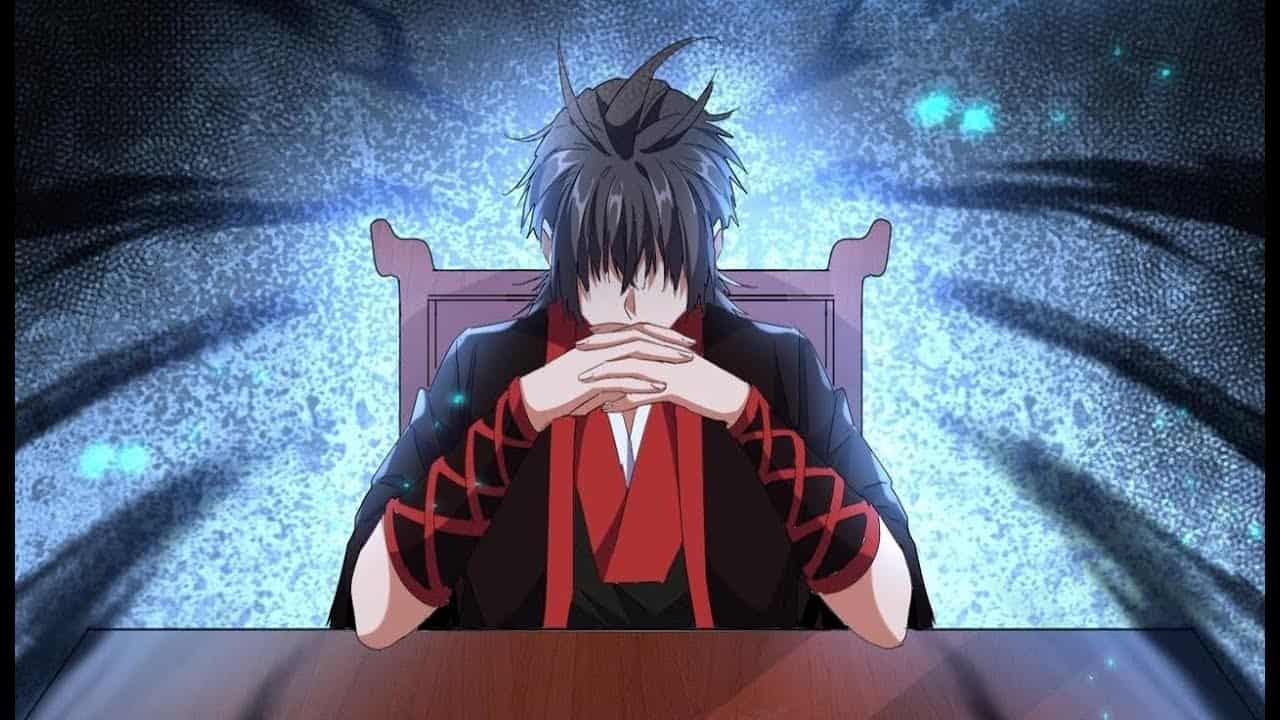 But they still couldn’t believe what had happened as the pills had Fang Quibai’s seal on them. Then they realized that they had a traitor on the inside. Yan Fu had betrayed them and joined Zhou Fan’s side. He was the one who tampered with the pills.

After explaining his betrayal, he declared to everyone present that from that moment onwards, he belonged to the Lou Clan. Suddenly, one of the enemies yelled at the others to attack as Zhou Fan was on his deathbed.  But Zhou Fan reminded them that though he has lost an arm, his soul is in the Radiant Stage.

Also read: 10 Best Historical Romance Manga That You Should Try Out!

When Is The Release Date Of Magic Emperor Chapter 355?

This manhwa is known to release every Saturday, so the Magic Emperor chapter 355 release date is on January 28th, 2023. There are just a few more days to go before finding out what happens in the next chapter. The spoilers for chapter 355 are not out yet, but we can expect to see Zhou Fan winning the current fight as his soul is in the Radiant Stage. Also, We can see more of Yan Fu in his new life with the Lou Clan, and he might even meet his master.

Where Can You Read Magic Emperor Chapter 355?

The latest chapter of this Manhwa can be found online on various sites. But most of these sites are illegal, so it is recommended that you not read them from there so that you can support the author. Magic Emperor does not yet have an official site, but we will update it as soon as it does.