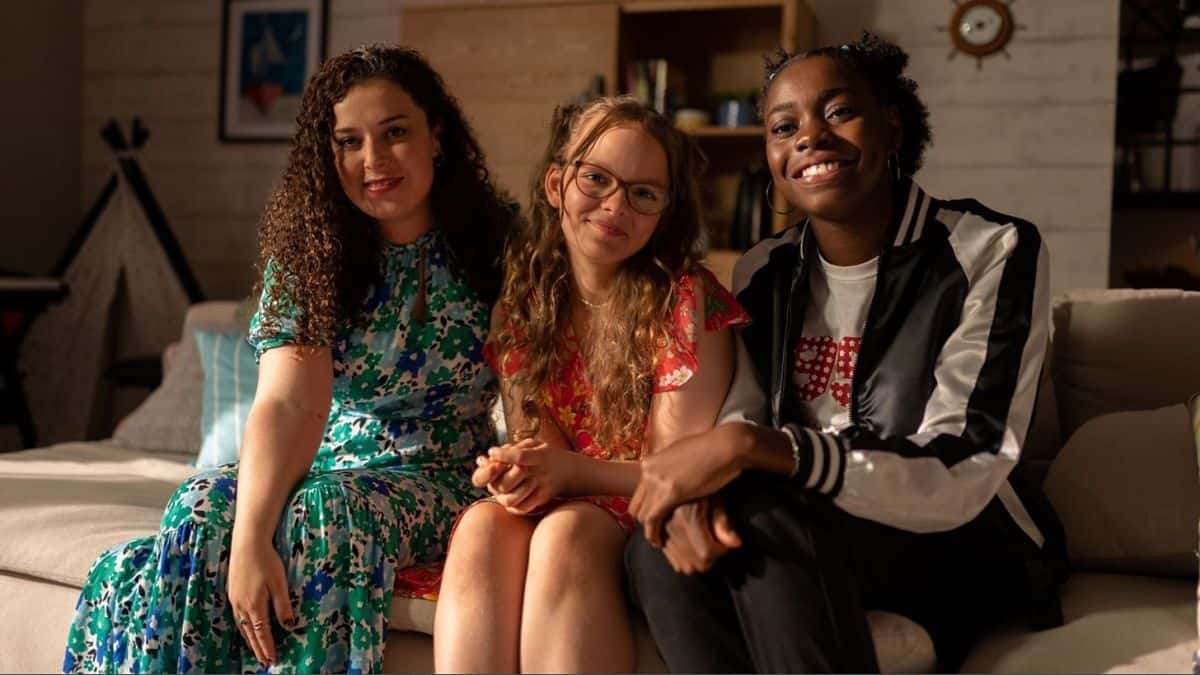 The Beaker Girls Season 2 Episode 1 release date is quite soon. The series throws light on a children’s drama show and is inspired by other BBC dramas of the same genre. These are The Story of Tracy Beaker and Tracy Beaker Returns, along with The Dumping Ground. Dani Harmer has returned to do her fictitious role of Tracy Beaker in this new spinoff series. As for her daughter Jess, we see actress Emma Maggie Davies. There are various characters from My Mum Tracy Beaker who have also come back to do this series for the channel.

After a successful first season of the series, it was renewed for yet another run which we are about to see very soon. The series was announced back in 2021 after CBBC saw the success of its predecessor, My Mum Tracy Beaker. The new show was supposed to be inspired by the book. We Are The Beaker Girls. As for the show’s plot, it all starts in a fictional town called Cooksea. The real filming, however, took place in Clevedon. It begins with Tracy and Jess finally getting a chance to enter their new life.

They have decided to settle down in a new town by the seaside called Cooksea. They make a new friend in this small town whose name is Flo. She used to be an actress but right now owns a junk shop called The Dumping Ground. Tracy decided to take up a job in order to support their livelihoods and, thus, became the manager at The Dumping Ground. 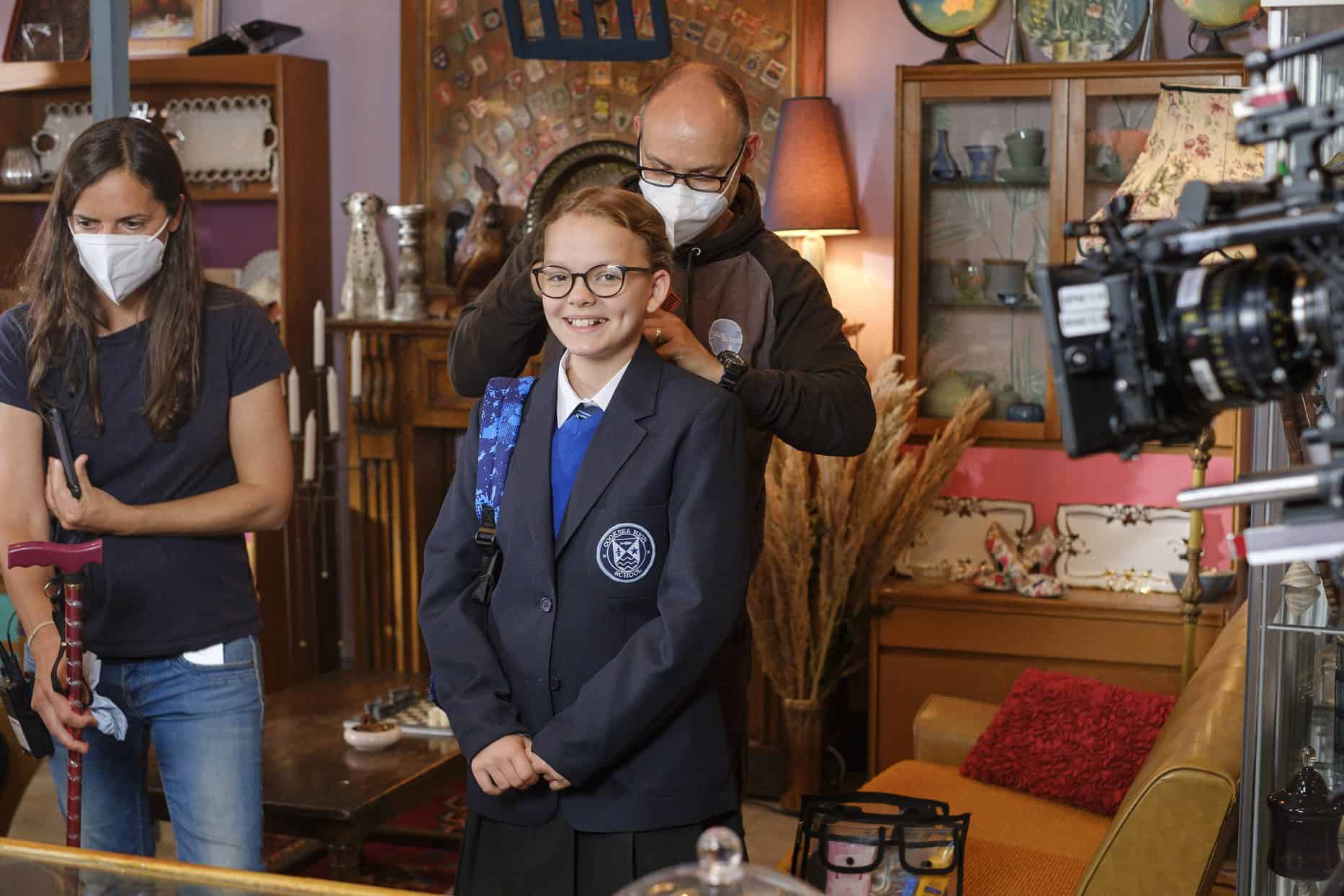 Back in The Beaker Girls Season 1 ending episode titled The Beaker Girls’ Christmas, we saw that the holiday season is afoot in the town. Although, everyone is still worried for Jordan as she has been missing for several months. When Jess and Patience visit the town, they actually locate Jordan’s whereabouts. The latter was seen trying to busk for money, but as soon as she sees the duo, she runs away again. Later in the episode, it is seen that Jess is not able to sleep properly.

Then she questions Jordan about the whole thievery she pulled through. The cameras then focus on Justine as she goes on to talk with Tracy but only comes back with new information. The latter has split up again with Sean Godfrey. Also, her father, Steve, has passed away, which is grave news. Tracy thus invites Justine to spend Christmas at her place. Although, Jess is still not happy with the choice. She tells Tracy that she actually wants to spend the entire Christmas with her father.

The biggest surprise of the season was when we saw Sean Godfrey working at a charity event, and Justine came knocking and revealed that she was pregnant. As for Jordan, she again comes across Jess. The latter think of asking her to come home for the last time. However, she is distracted by the fact that Justine is now giving birth at the beach hut to a baby boy. She names him after her deceased father, Steve. By the end of the episode, we see the Beaker Girls having a great Christmas celebration with their family and friends.

The Beaker Girls Season 2 Episode 1 release date is on the 13th of January, 2023. The episode is titled My Foster Mum Tracy Beaker. It is a 30-minute episode that shall drop out on CBBC. New episodes of this drama series are set to release every week on Fridays.

How to Watch The Beaker Girls Season 2 Episode 1

The Beaker Girls Season 2 Episode 1 will air on CBBC. You can check in with the broadcast details that are mentioned above. As for people who do not have cable cords, BBC iPlayer is the best destination to stream all the latest episodes of the show.

Also read: 32 Shows Like Abbott Elementary You Must Watch