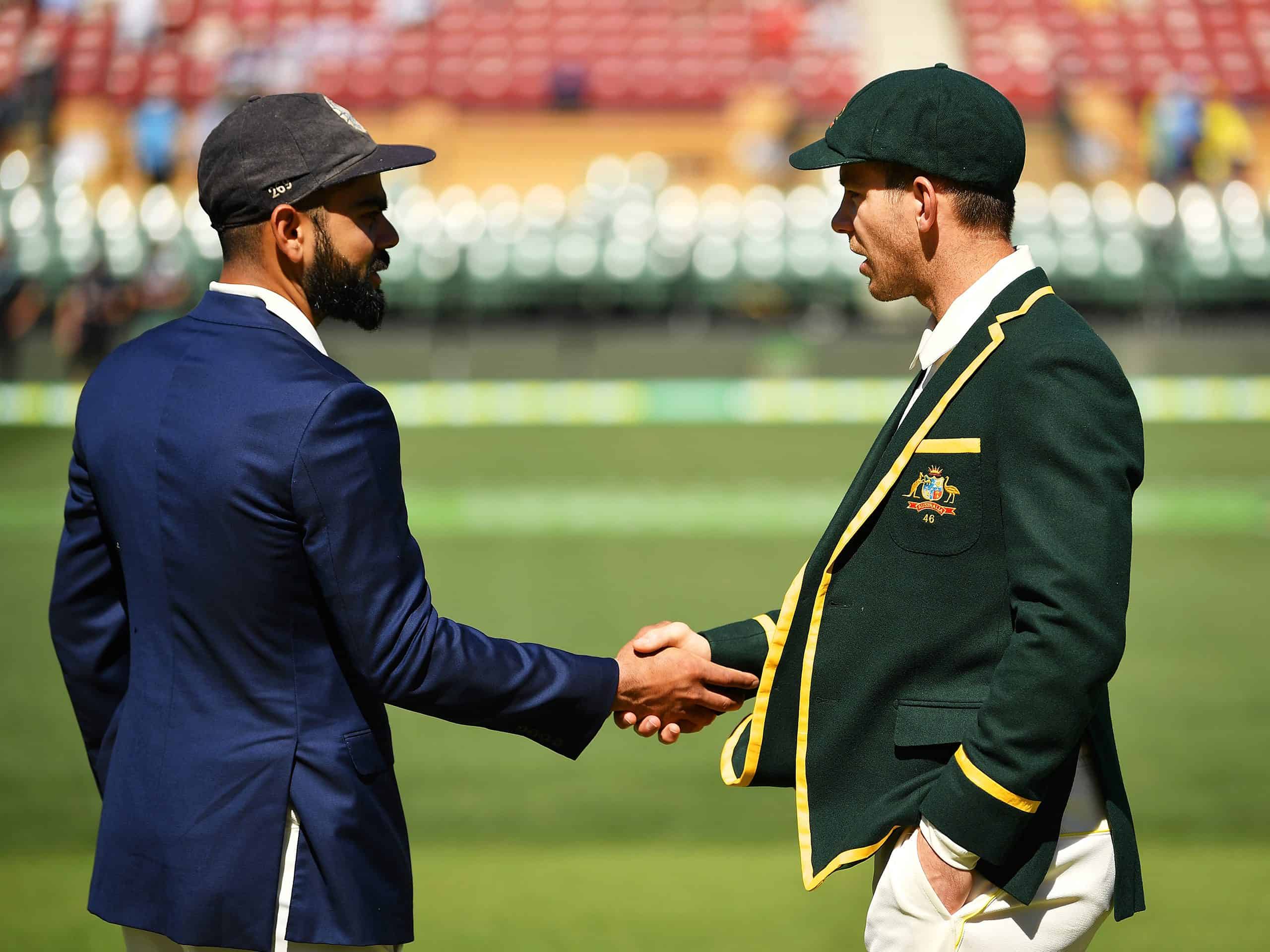 The Test: A New Era For Australian Team Season 2 Episode 1 to 4 release date is quite soon. The series will focus on yet another year of the country’s professional players. The show is presented to us in the form of a documentary series which is produced by Amazon Studios. Cricket Australia has a major role in the production as well as they have signed their permission and involvement within the same in order to enlighten the world about all the challenges which are faced by their team during the World Cup.

Well, after a successful season 1 provided a lot of insight to the fans about everything cricket related, a new season was renewed and put into work so that we can all catch up with the players and the team in general. The new season is about to release soon and will contain only four episodes this time, in contrast to the first season, which has eight episodes in its batch.

The main focus of this documentary series is to follow the team members of the Australian Men’s Cricket Team. Back in the initial installment, we saw how the team was trying to redefine its path under its captain Tim Paine. The entire members were walking on a road of redemption, and it was necessary to build their team anew. Justin Langer, the head coach of the team, was also seen in the series as it has already been 18 months since the 2018 Australian ball-tampering scandal. 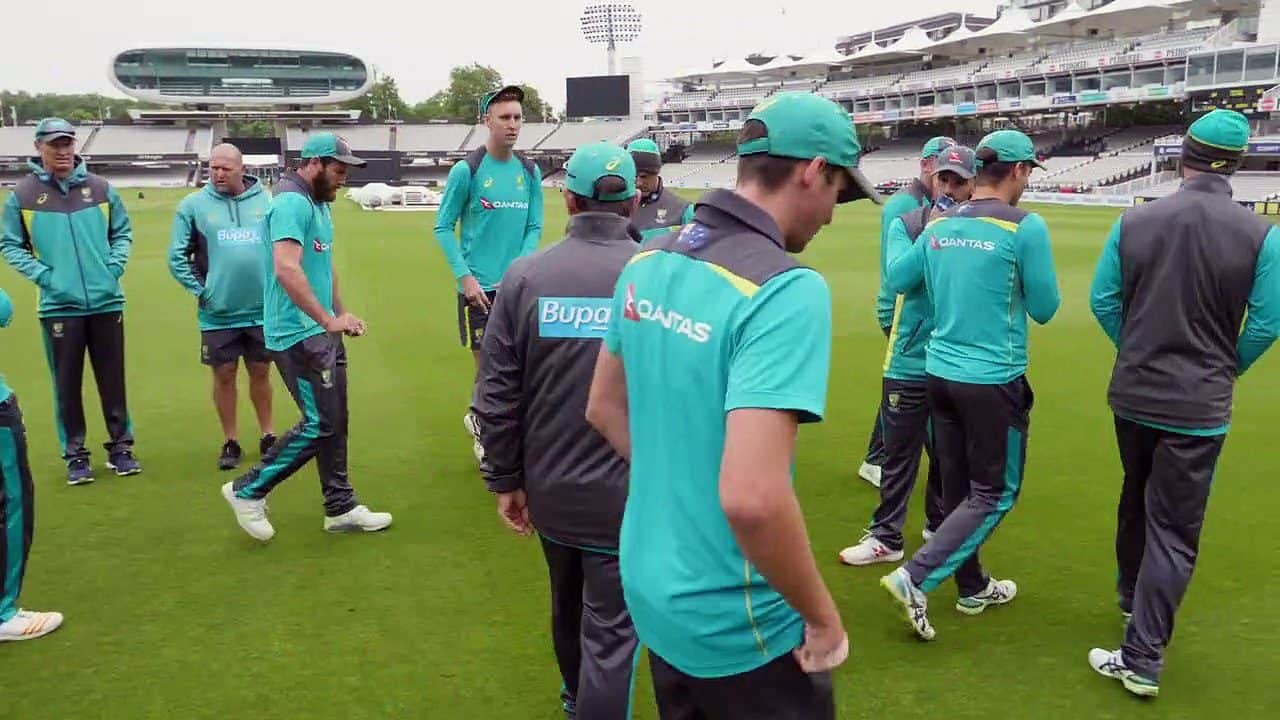 A still from The Test: A New Era For Australian Team Season 2

What Was The 2018 Australian Ball Tampering Scandal?

This scandal was highlighted as cheating by the Australian national cricket team. The issue came forward during the Test Match against South Africa at Newlands in Cape Town. Team player Cameron Bancroft was caught on camera while he was trying to roughen up one side of the ball. By doing so, the ball naturally takes a swing in flight when thrown by the baller.

Turns out that Captain Steve Smith and Vice Captain of the team David Warner, were also involved in this scandal and approved it in the first place. After the cameras caught this incident, the trio received sanctions from Cricket Australia. Darren Lehmann, who was the coach of the team during that time, said that he should be stepping down from his role as a coach, too even though he was not found involved in the incident directly.

Soon, Tim Paine took over as the Captain of the Australian Men’s Cricket Team. Later, Aaron Finch took over from Paine. The first series aired in Australia on the Seven Network in 2020. The upcoming second series of the show will throw light on the hardships faced by the team after Tim Paine stepped down as Captain.

The timeframe covered in the new season will be between the end of 2021 and the start of 2022. We will also see Langer leaving the team as a coach. Tim was led off because of the improper conduct of the field. As for Langer, he stopped his coaching duties after there were rumors of player dissatisfaction with the way he conducted the matches and helped the team play. Also, in this season, with its four parts, we will witness the team travel to Pakistan after twenty years.

The Test: A New Era For Australian Team Season 2 Episode 1 to 4 Release Date

The Test: A New Era For Australian Team Season 2: How to Watch

The episodes will drop out on Amazon Prime Video. The platform costs 6.99 dollars in Australia for its monthly recharge plan. It can also be bundled for a yearly plan at just 54 dollars. This is the only price tier offered by the service in the area. As for people in the United States, the membership for a month begins at just 8.99 dollars or 139 dollars a year which is slightly more costly than its Australian counterpart.