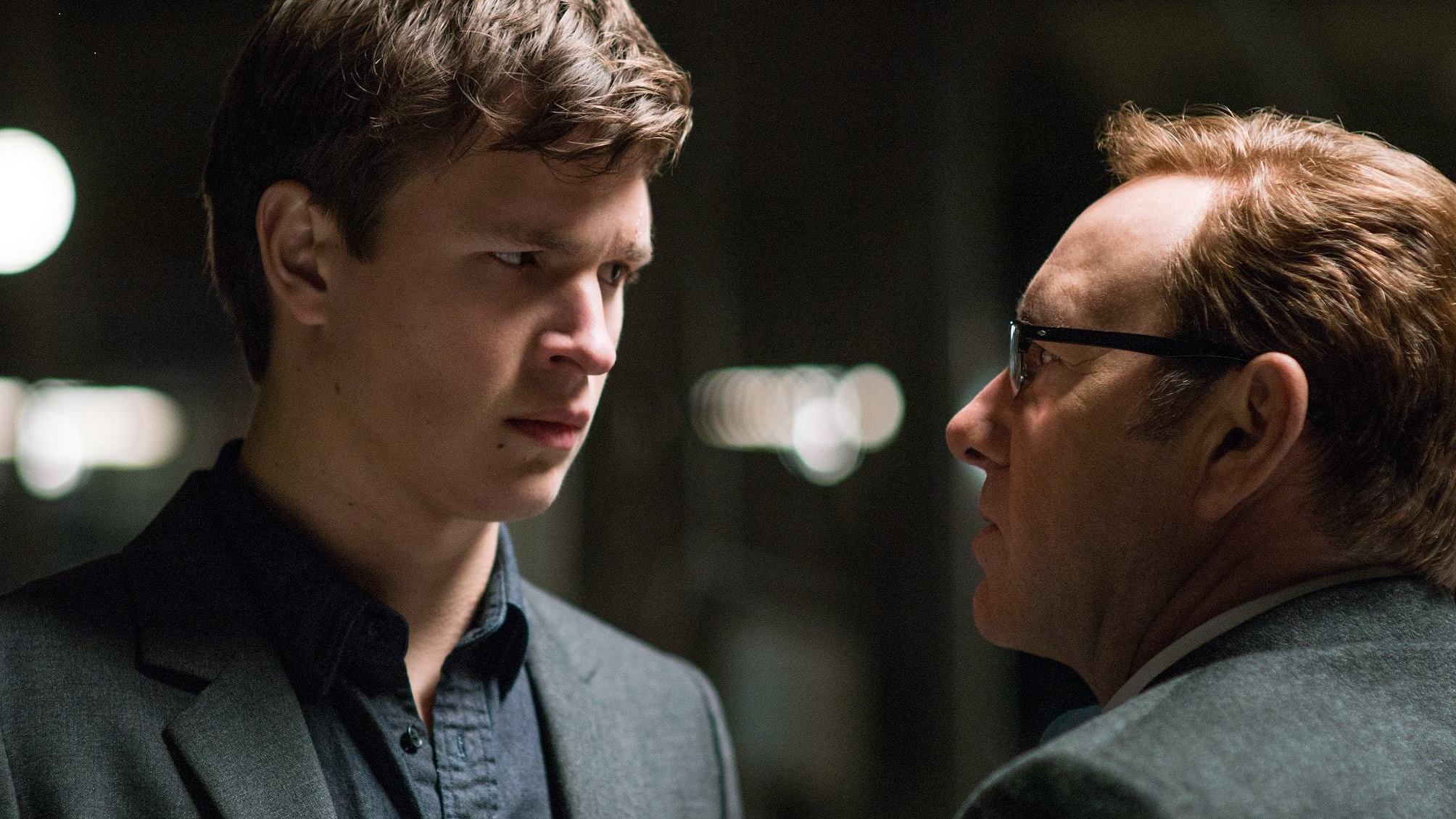 Five years ago, this film was released, and fans are curious to know how to watch Baby Driver in 2022. It combines the elements of action and well as drama. Edgar Wright directed the movie. The plot focuses on a getaway driver who is a criminal. Although, he does not want to live the same and is trying to quit his old ways. He is getting away from all of it, along with his girlfriend Debora. The film was a success at the box office. It was made on an initial budget of 34 million dollars. After its theatrical release, Baby Driver grossed over 226 million dollars.

As for the cast, we see actor Ansel Elgort reprising the role of Baby. He is a criminal we just talked about but with a huge passion for music. The baby is seen living in Atlanta. We see some of the flashbacks which describe that Baby has gone through a car crash as a child. He survived the accident, but his parents, unfortunately, did not.

He is now suffering from tinnitus after having PTSD from the crash. He uses his iPod to soother himself. When he gets some time away from being a criminal, we see Baby taking care of his deaf foster father, Joseph. Also, he likes to remix some of the tracks with the conversations he has recorded from the game he works for. The leader of it is a criminal mastermind named Doc. 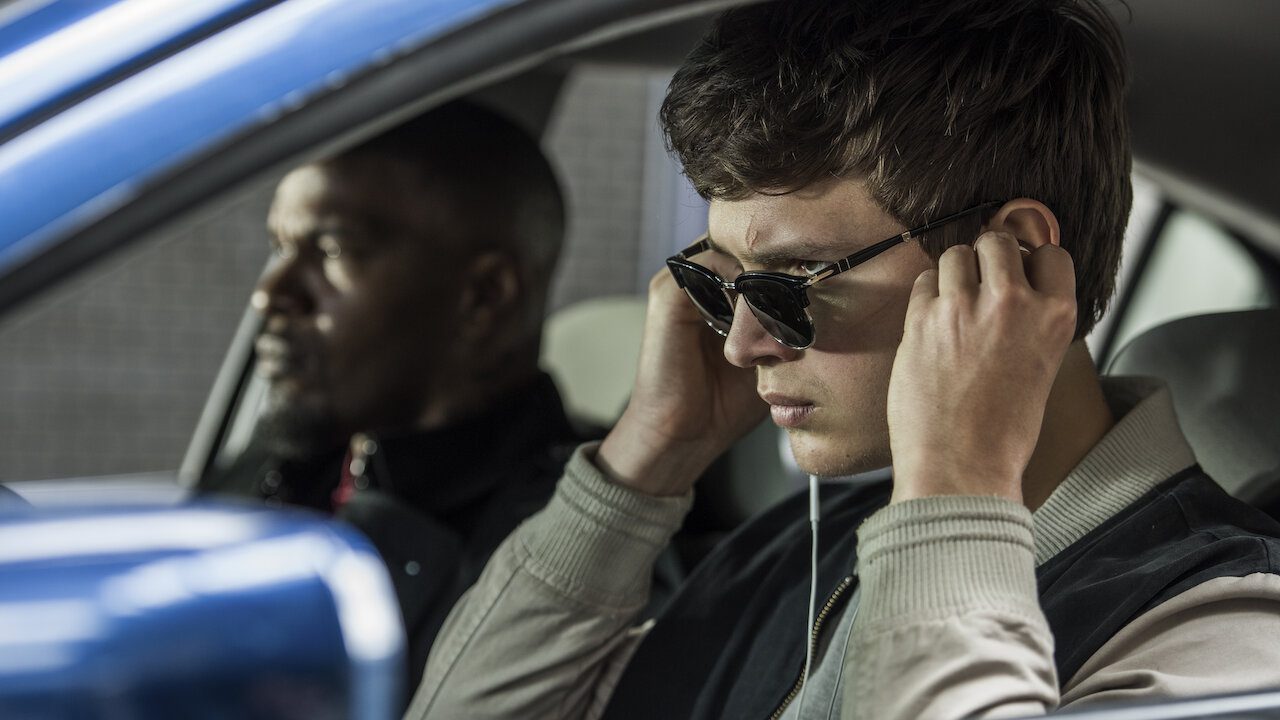 A still of Ansel Elgort from Baby Driver

While being at a dinner reservation, Baby comes across a woman named Debora. Lily James enacts her character of her. Debora works at Bo’s diner. She is the love interest of Baby in the film. Later, we see that Baby is going on another mission as a robber for Doc. Although, this time, it all crashes down when he misses a shot. Thus, an armed bystander cashes him down, but Baby barely manages to escape him and the police. The man has now paid off all his debts and can go life crime free. He starts a day job as a pizza delivery guy.

Movie fanatics like me who are eager to eat h Baby Driver, or fans who want to rewatch the film, can buy or rent it through demand services. This facility is offered by Amazon Prime Video. You can rent the movie for just 3.99 dollars in Ultra HD. Once the payment is processed, users will have 30 days to start watching the clip. After they have begun the movie, users will be provided 48 hours to finish it. Although these time constraints do not sit well with you, I suggest buying the film from Amazon. It is available for just 14.99 dollars and that too in Ultra HD.

People living in India can rent the movie for as low as 50 Rupees from Amazon.

Netflix does not have Baby Driver right now. It seems like the platform has exhausted the license rights for the same. It cannot be estimated for sure when Netflix will have the movie once again although it is better to hope for the best.

Apple iTunes is a demand service. It also offers Baby Driver for 3.99 dollars in rent. For buying, you can proceed for 14.99 dollars, just like Amazon mentioned. Other rules, such as renting, are also similar to Amazon.

While having a date with Debora, Doc comes in between and asks Baby to join one last heist with him to rob the post office. Although, this was not a peaceful deal at all because Doc threaten to hurt Debora and Joseph if Baby refused the offer made by him. When Baby reaches the base to prepare for the heist, he sees the crew, which immediately starts to dislike him. After everything goes wrong with the heist, Doc decides to cancel it, although the crew has some other plans. To know how Baby came out of this situation alive with Debora and Joseph, you shall refer to the platforms we have mentioned above.

Also read: How To Watch The Visit in 2022? Everything To Know