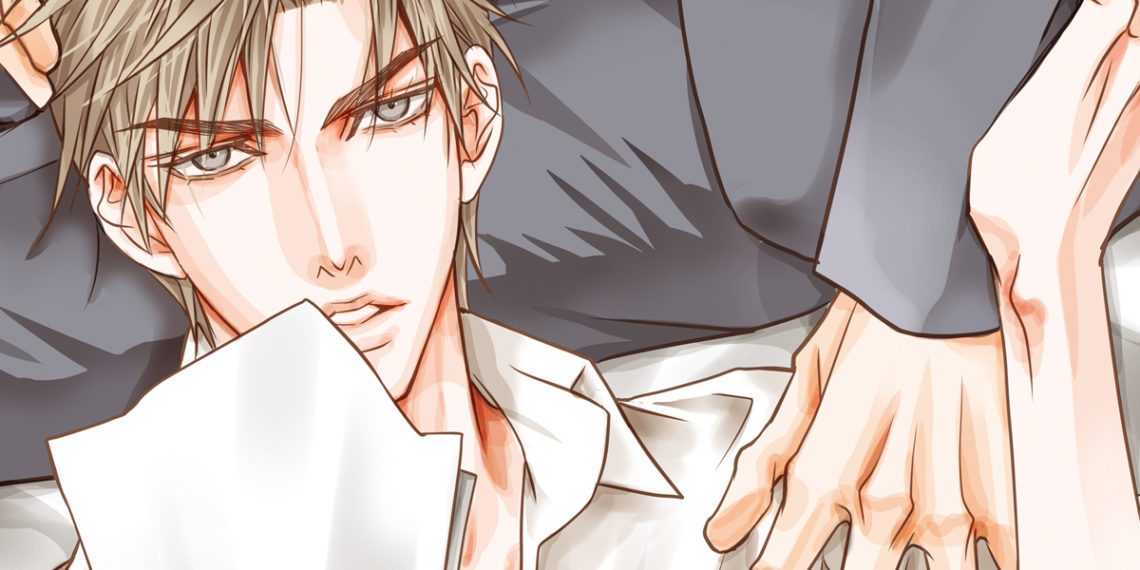 The number of BL content on the internet is increasing rapidly. So is the number of people who consume this media. However, BL has been around for a long time. It is a popular media that mostly targets female audiences. Studies conducted over the years stated that the reason most women like BL content is because it is used as a form of escapism for most women from traditional society. Most of these stories are written by women for women. It introduces us to male characters who are in touch with their feelings and emotions as well as portrays a new side of male figures that is different from societal expectations. Here, we shall look at some of the best thriller BL manhwa.

Besides this, initially, most of the media content was created to cater to the male gaze. Thus, BLs are basically content created to cater to the female gaze. However, not every consumer of this media is a woman. The audience thus is divided into Fujoshis, the female audience, and Fudanshis, the male audience. That being said, stories in the BL world differ from various standards. In Japan, for example, there is Shounen Ai and Yaoi. Shounen Ai usually contains stories that involve innocent young love.

Yaoi, on the other hand, is a much more mature version of BL content. Regardless of it being Shounen Ai or Yaoi, there are subgenres that further create more preferences for the audience. From these subgenres, there is one that not only includes interesting characters but also revolves around serious and compelling storylines. This subgenre is the thriller genre.

The Thriller Genre of BL Manhwa deals with many dark sides

Although this genre captivates its readers for its intriguing plot, it also deals with themes of violence. This makes the content under this genre very dark. It is also known to make readers uncomfortable and often requires many trigger warnings. An example of this could be the manhwa “Killing Stalking” by Koogi. This manhwa has many mature themes and is considered to be very controversial.

However, some readers do not consider this manhwa to come under the BL genre regardless of the relationship the main characters share. Yet, this story is liked by some fans as it brings out many emotions and sparks many debates. Like “Killing Stalking,” there are many other thriller BL manhwa that has equally compelling storylines that make us take a step back and think. Below mentioned are ten such thriller BL manhwa that falls under the thriller subgenre.

Before we get into the list, I would like to mention that most of these stories contain heavy violence, which may not appeal to all readers.

The story of this manhwa is written by Muhwa, and it is illustrated by Sugeun. Together they give us a manhwa that is full of suspense. It introduces us to the story of a guy named Taejun who has lost all his memories due to an accident. This causes him to have nightmares. Yet, he tries his best to live his life normally. He is also in need of a place to stay, which in turn leads him to a man who claims to know him. This man’s name is Yeonwoo, and he lives in a house that has a spare room which he happily offers to Taejun. Things start escalating from here on as Taejun’s nightmares begin to not only worsen but also feel realistic to him. We also come to know that Yeonwoo has some ulterior motives that Taejun isn’t aware of. Regardless, the relationship and intimacy between these two men grow as many secrets of the house they live in are gradually revealed to us. This is a manhwa that gives the readers a sense of slow burn as it unravels itself.

Combining a Zombie Apocalypse with BL, the author, and illustrator N. Bob gives us the manhwa “A Dead Crow’s Stare,” which is also known as “Dead Raven’s Gaze”. This manhwa introduces us to a world where “survival of the fittest” is everything. However, our main character, Jinu, isn’t capable of doing so. On the other hand, we meet Alex, a guy who adapts well to the dystopian world. After they meet due to interesting circumstances, Jinu decides to travel with Alex as the latter can protect Jinu.

Jinu, however, is bitten by a zombie, yet Alex decides to keep him with him. Later, as they travel on, they come across other characters who can be either friends or foes. What will happen to their relationship when Jinu turns into a zombie leads us to continue reading this story. This manhwa introduces us to interesting people and their different means of survival, ethically as well as unethically.

In this interesting thriller BL manhwa, we are introduced to a reporter named Clark, who is highly interested in interviewing criminals. However, he longs to interview a criminal who has committed a more heinous crime which is murder. On the other hand, we are introduced to the murderer named Alex. Alex’s murder style is to kill three people at once. Eager to interview him, he makes his arrangement. However, Alex seems to have a deal. He agrees to be interviewed if Clark is ready to give himself up to Alex.

As this story progresses, Clark learns the reasons behind Alex’s reason for committing murders. He keeps the questions coming at Alex, and soon Alex realizes that Clark, too, isn’t any ordinary reporter. Thus, the author and illustrator KJK gives us an interesting dynamic between the two main protagonists.

A manhwa that could remind you of Killing Stalking is “Obey Me”. It is a manhwa written by Russia. It introduces us to characters with interesting stories of their own. Jinwoo is a college student who is kidnapped. He is kept in a secluded building with many rooms. It is revealed that his kidnapper is someone who adores him. The kidnapper’s name is Gyuwool. Gyuwool kidnaps not only Jinwoo but also Jinwoo’s bully, Sungtae. He tortures Sungtae in front of Jinwoo and then moves on to torturing Jinwoo separately.

He then locks Jinwoo in a room where he meets a crossdresser named Hayan. They soon begin a relationship, but this is something that cannot be found out by Gyuwool at any cost. When things get rough, Jinwoo has to fake his love for Gyuwool in order to not get killed by him. However, when he is with Hayan, Gyuwool keeps spying on them. Thus, each character here has a story of their own which not only brings depth to the storyline but also interests readers to know more about them.

This manhwa is written by Pilhui. This manhwa is centered around the relationship between Ellen and the crowned Prince, Hector. However, the real Ellen is missing. The main character of this manhwa, Lai, is in need of money and thus takes up a secret mission to disguise himself as Ellen. He infiltrates the palace as the prince’s lover successfully. However, things get challenging from here.

It is revealed that Hector was abusive towards Ellen. This takes us back to the main question of the manhwa, where is the real Ellen? Furthermore, this manhwa reveals many secrets about the characters.

This manhwa introduces us to the despair-ridden main character, Hyeon, who has to stay strong in front of his family and friends in order to survive as a college student and as someone’s son. However, each day becomes another burden for him. The only place he can escape to is his psychiatrist, Dr. Dowon. 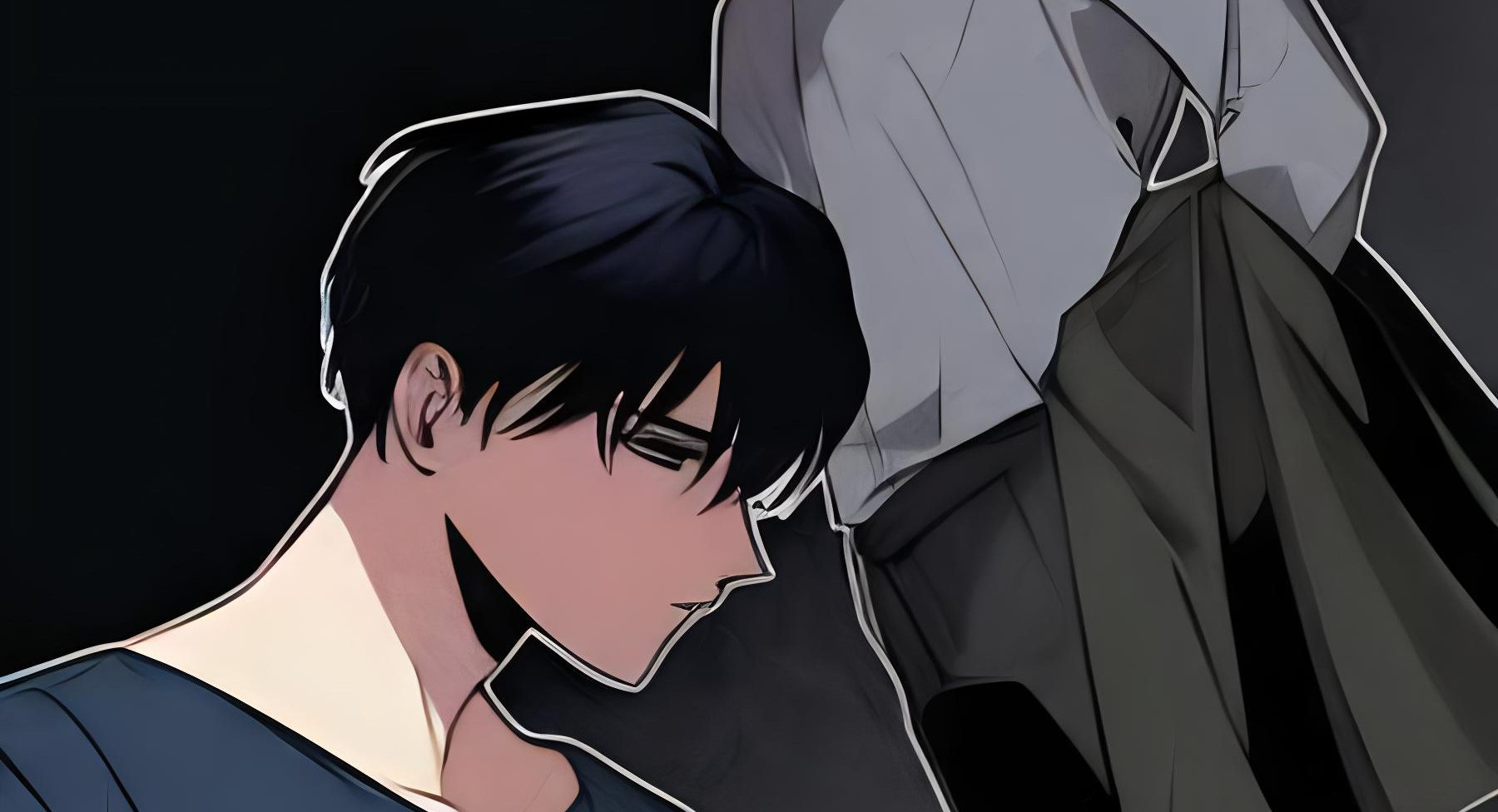 Things take a dark turn when Dowon began revealing his real intentions to Hyeon. The latter is then stuck between a world that is harmful yet his only escape. Hyeon is, in the end, drawn towards Dowon and thus, goes along with him.

Another manhwa that might remind you of “Killing Stalking” as well as the aforementioned manhwa “Obey Me”. Chess Piece is written by Evy. In the thriller BL manhwa, we are introduced to Jeoh, who works as a sex provider. However, he struggles to make ends meet with his job as there are others better than him, and he is often criticized in a brutal way by his boss. Jeoh tries his best to leave his line of work but is stopped by his boss, but things for him change when he meets Seongrok.

Seongrok is a serial killer who kidnaps Jeoh and his boss on a mission given to him by his lover. Jeoh seizes this opportunity and begins flirting with Seongrok in order to get things to go his way. This begins the psychological game between Jeoh and Seongrok as well as Seongrok’s lover, who has evil intentions.

This is a manhwa written by Mocho. This is a story about a very handsome writer, Jaehwa, who achieved success and fame for his three hit novels. It is given that he also has many admirers. However, things get creepy when a stalker breaks into his house. After the stalking goes on for days, he decides to keep a bodyguard.

We are then introduced to his bodyguard, Taekyung. He is the perfect bodyguard for Jaehwa. The only problem with him is that he is too perfect. Jaehwa finds himself being attracted to him. Taekyung, however, doesn’t seem to be all that he shows.

This is a manhwa that tells us about the events before and after the main character accepts an invitation to dine with a murderer. This thriller BL manhwa is adapted from a novel of the same name written by Sumnagi. The illustrator Mukbu took up its illustration while OL scripted it. 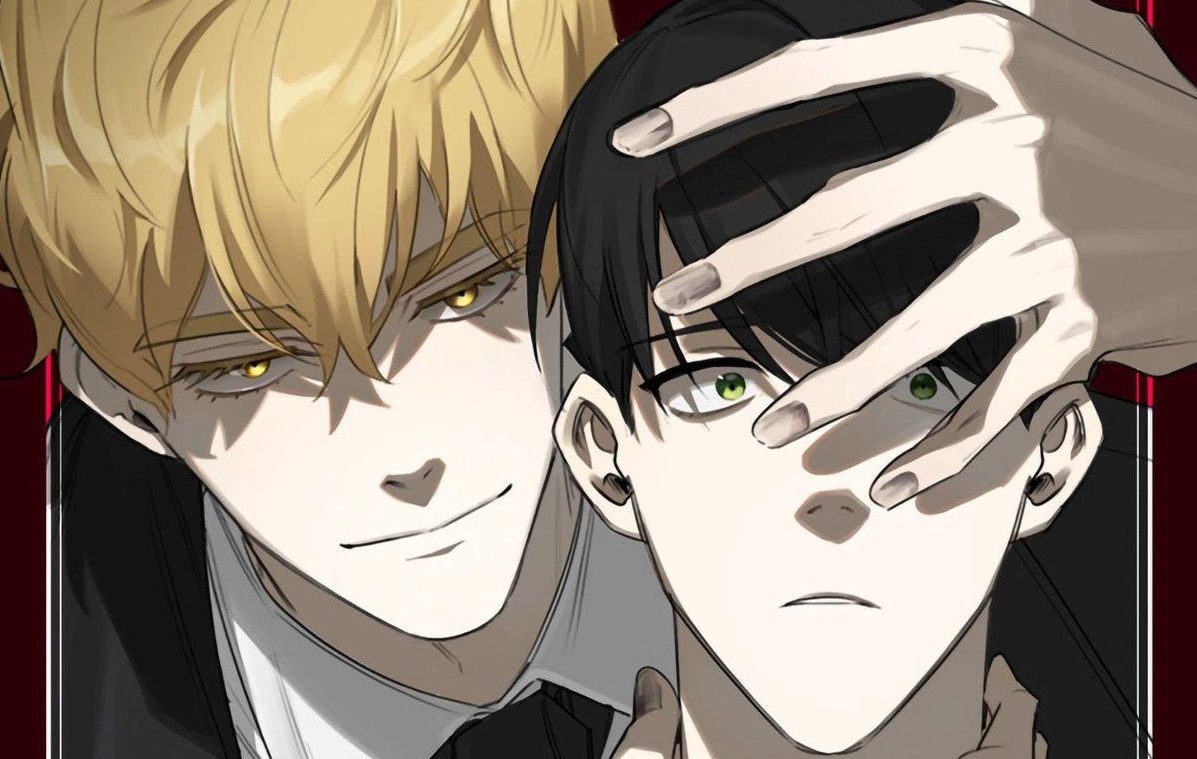 It introduces us to a man named Shavonne, who has many troubles in life. He lives in an area where there are murders happening around, but he is too busy to care. We are then introduced to his very strange neighbor with peculiar habits. His friendly neighbor invites him over to dinner, and things escalate really quickly from here on.

Also Read: Will Black Lotus Get An Anime Adaptation?