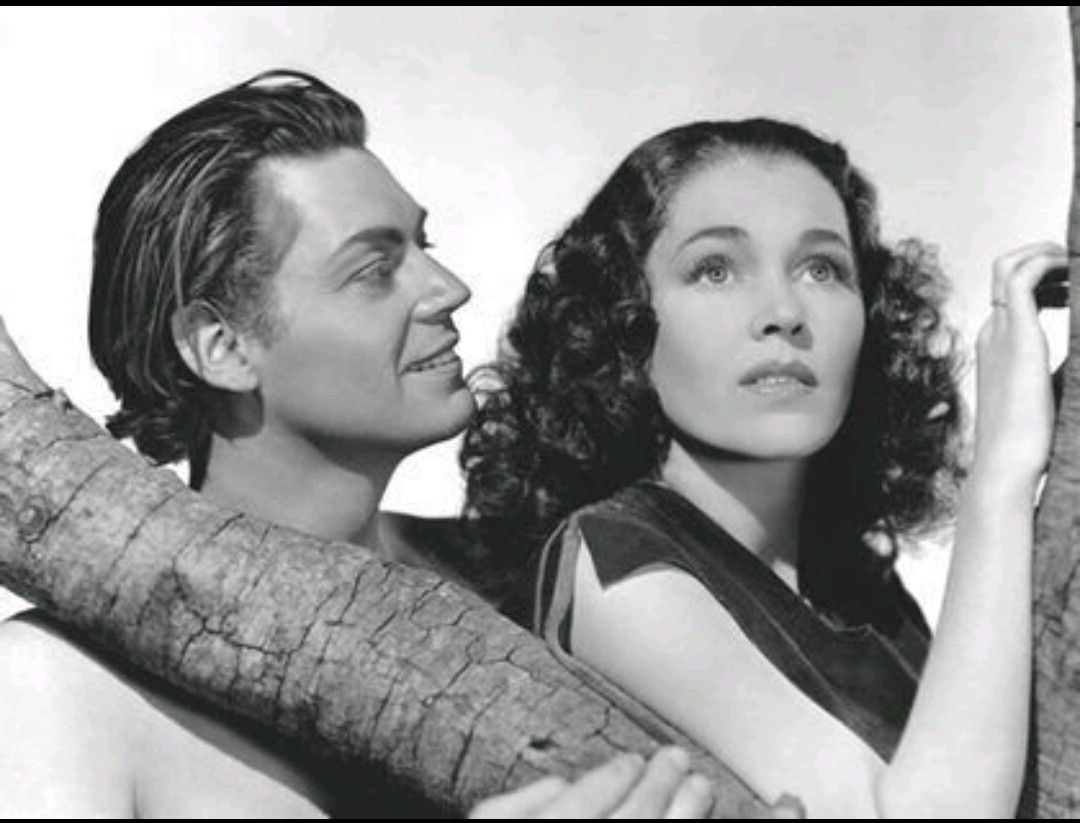 Johnny Weissmuller and Maureen O'Sullivan in Tarzan and His Mate

The status of Tarzan and His Mate as a cult classic is undebatable. It is regarded as O’Sullivan’s finest work. Despite the several debates that were brought on by the bikini-clad Jane, the National Film Registry kept the film on display at the Library of Congress since it was a significant milestone in cinema at the time. This film introduced the cliché of Tarzan versus the alligator. With the real-looking jungle as the backdrop, the fans were left intrigued about “Tarzan and his mate” filming locations. Where was “Tarzan and his mate” filmed?

Tarzan And His Mate: The Plot

The film is mentioned on the American Film Institute’s list for being culturally and historically significant. The film has Tarzan as our hero who roams almost naked in the jungle. Tarzan survives in the wild as all the other animals do. Jane, our heroine, enters the forest with Harry Holt and Martin Arlington, Harry Holt’s business partner. Jane is not aware that these men want to take ivory from an elephant cemetery. Jane attempts to fit in with jungle life after falling in love with Tarzan and later discovers that Martin shot an elephant. Tarzan desires to safeguard his home and confronts Martin and his team in the last showdown, saving both Jane and his jungle. 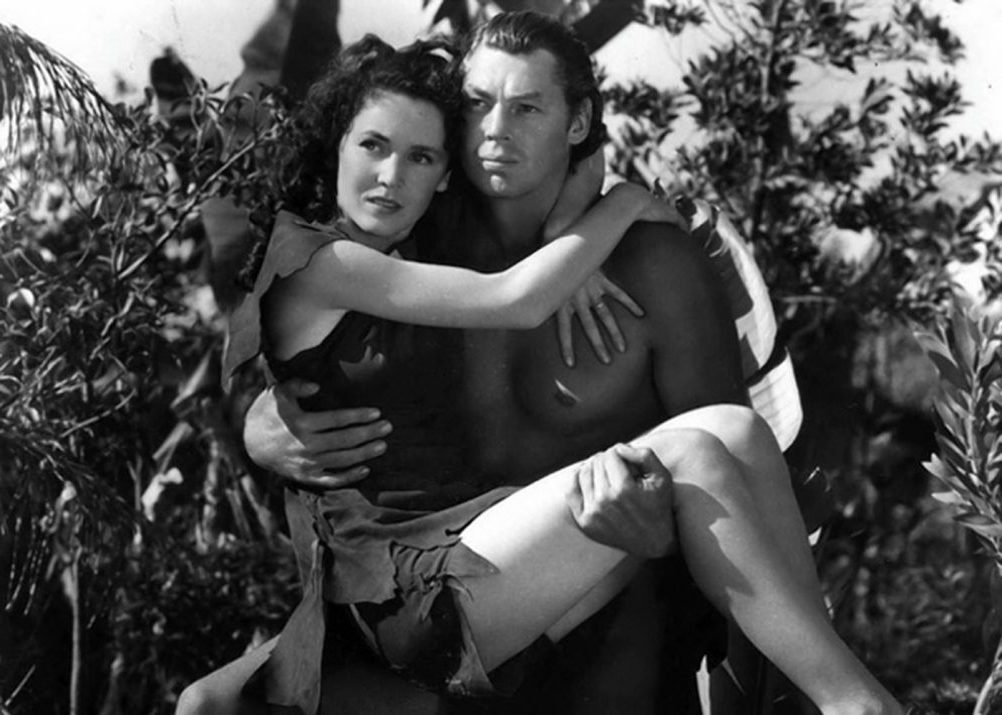 Tarzan And His mate: The Cast

Johnny Weissmuller portrays Tarzan, the non-traditional Hollywood hero who hypnotizes his audience. He persuades you that he is a man who has lived in the jungle his entire life. He delivered a stellar performance. The character of Jane Parker, a beautiful and intelligent heroine, who desires to learn more about Tarzan’s way of life, is brought to life by Maureen O’Sullivan. Paul Cavanagh plays Martin Arlington, the evil and obnoxious supervillain who cares about nothing but himself. Neil Hamilton plays Harry Holt, the villain’s sidekick who is equally annoying, so well that you want to punch him in the face.

Other important characters include Forrester Harvey as Beamish, Nathan as Saidi, and Barrows as Gorilla. Yola Avril plays Feronde, and Yola is Monsieur Feronde is made believable by Porcasi. Josephine McKim, a member of the American women’s Olympic swimming teams in 1928 and 1932, acted as a body double for O’Sullivan in the infamous swimming scene and the scene where Jane sleeps semi-naked with Tarzan. Everything that you see on screen isn’t real, and this quite proves it and is a bit disappointing too. 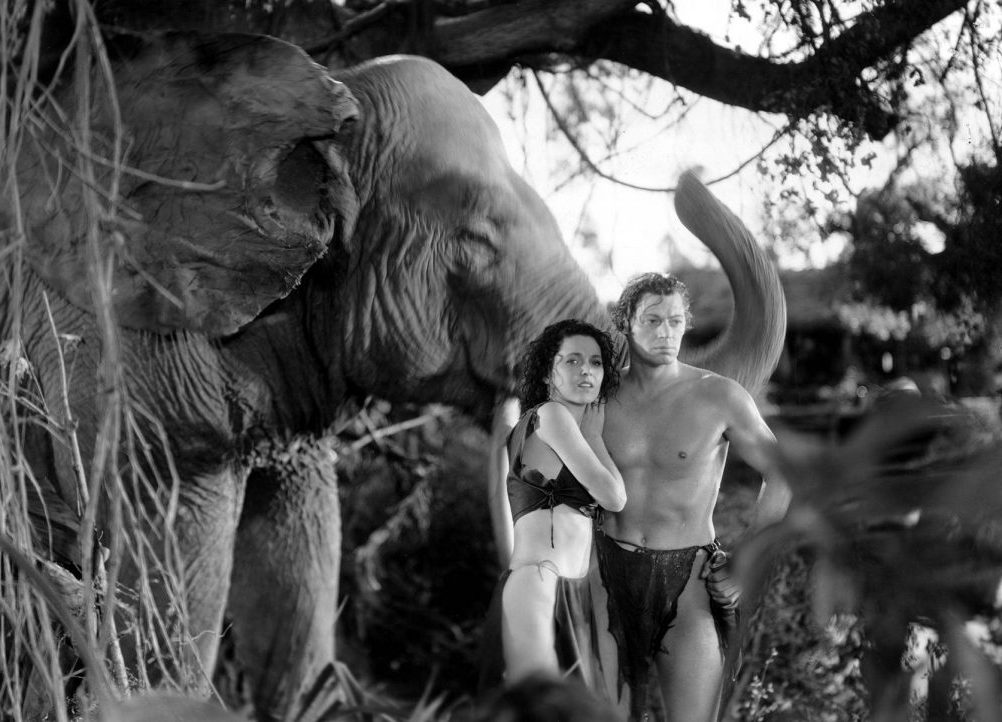 Tarzan and His Mate were shot in Sherwood Forest

Tarzan And His Mate Filming Locations

Tarzan fandom, the “African” jungle you have been curious about, is actually a real forest. The film was shot in Sherwood Forest and at Sherwood Lake, about fifteen miles west of Los Angeles. There were no extravagant and expensive sets utilized. This forest cover is located south of Westlake Village on Potrero Road, close to the Santa Monica Mountains, and right off Highway 101. The marshes were real and are located southeast of Los Angeles, near Pico-Rivera.

Some of the California locations include Big Tujunga and China Flats, which are currently restricted Naval Weapons Centers in the Mojave Desert and are located north of Ridgecrest. As for the sequences in the middle of the film, they were shot at Goldwyn Studios, located at Boulevard in Washington situated in California’s Culver City.